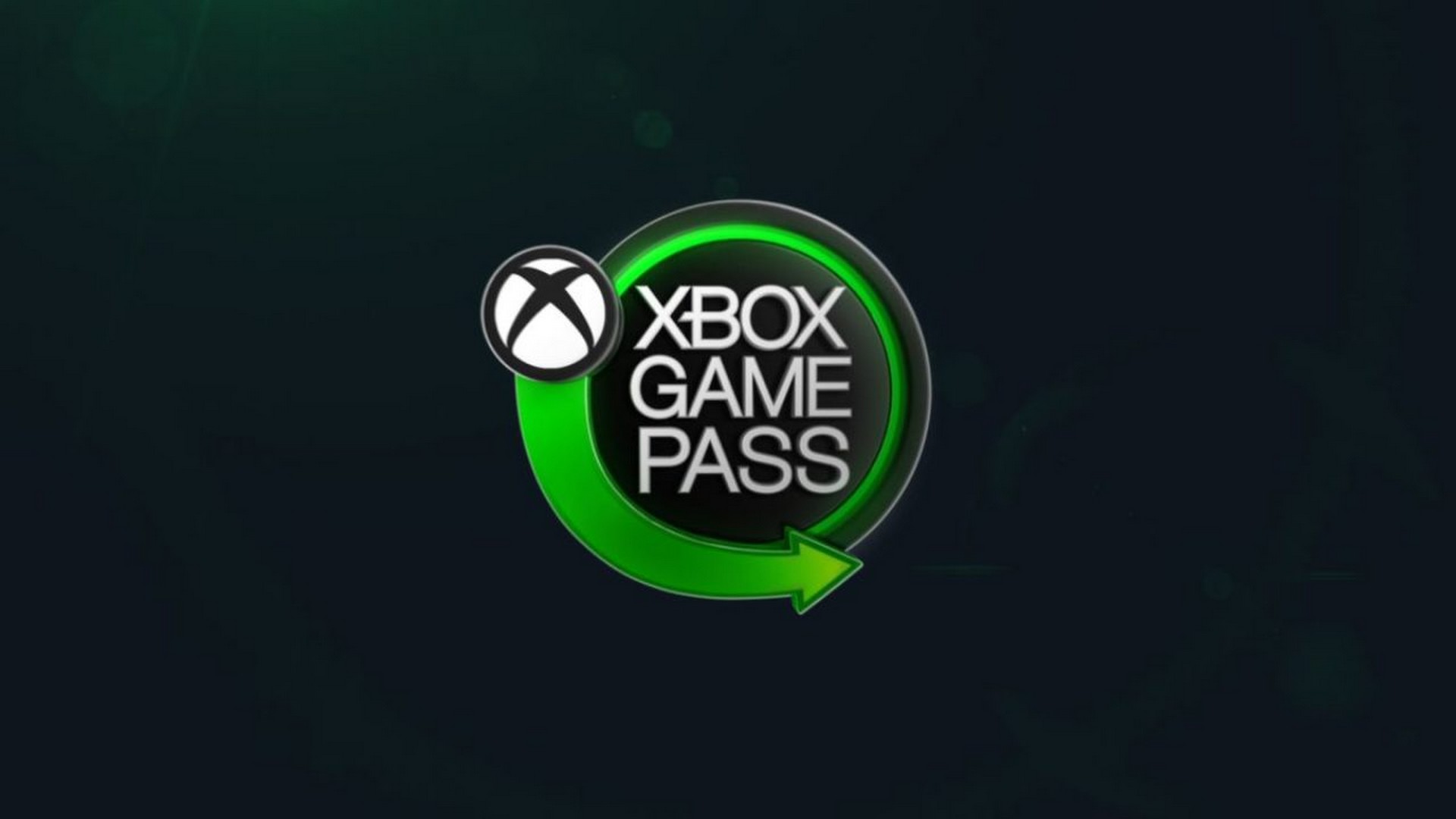 Available on Twitter right now, using everyone’s favourite ‘unofficial language’ of the 21st Century – players can discover their next favourite game using just Emojis. Want a new action game to play on Xbox One? Tweet @XboxANZ using the hashtag #AskXboxGamePass and emojis 🎮+💥 (controller and an explosion). The automated service will then recommend a fitting action game available with Xbox Game Pass for console. Same goes for PC – all you need to tweet is the PC Emoji (💻) and your genre emoji, and we’ll recommend something to jump into next with Xbox Game Pass for PC.

Now with over 10 million members from 41 countries worldwide, Xbox Game Pass is inspiring a new era of gaming – where a community of members on the same plan can discover new titles and experiences together within the catalogue of games available. Xbox Game Pass Ultimate has over 100 games to choose from across both console and PC!

Built with over 69,000 different combinations, the Emoji engine on Twitter will provide fans with endless opportunities to discover something new 🙌.

To give players a helping hand, there’s nine different categories of games to choose from, all of which are represented by their own Emoji. After designating your platform (PC or Console), simply start your Tweet with one of the following Emojis to ensure you receive the recommendation your heart desires: Action: 💥, Classic: 🏺, Platformer: 🧗‍♂️, Puzzle: 🧩, RPG: 👑, Shooter: 🎯, Simulator: 🚗, Sport: 🏉 or Strategy: ♟.

Dan Johnson, Xbox Lead for ANZ said: “Xbox Game Pass is changing the way we play and discover games together. We’ve seen that globally members play 40% more games after joining and more than 90% of members have played a game they wouldn’t have tried if it wasn’t for their Game Pass membership.”

“We hope our brand-new Twitter Emoji service inspires players to get creative with their favourite Emojis and take full advantage of the breadth of genres available on Xbox Game Pass.”

The Xbox Game Pass library includes some of the biggest blockbuster franchises like Halo, Forza, Gears of War, Minecraft, NBA 2K, and The Witcher. Xbox Game Pass members also get access to Xbox Game Studios titles the same day as their global release. It also includes dozens of high-quality games from independent developers, and 30% of its most popular games are family friendly titles like “Kingdom Hearts III,” “Ori and the Will of the Wisps,” and “Sea of Thieves.”

Xbox Game Pass Ultimate includes all the benefits of Xbox Live Gold, including online multiplayer, and unlimited access to over 100 high-quality console and PC games. New members can get their first month for just $1, then $15.95 each month.

For more info about XGP, head to the latest Xbox Wire blog post celebrating the 10 million member mark celebrated in May.

Head to Xbox ANZ’s Twitter and join the conversation by discovering your next game to play on XGP with #AskXboxGamePass.