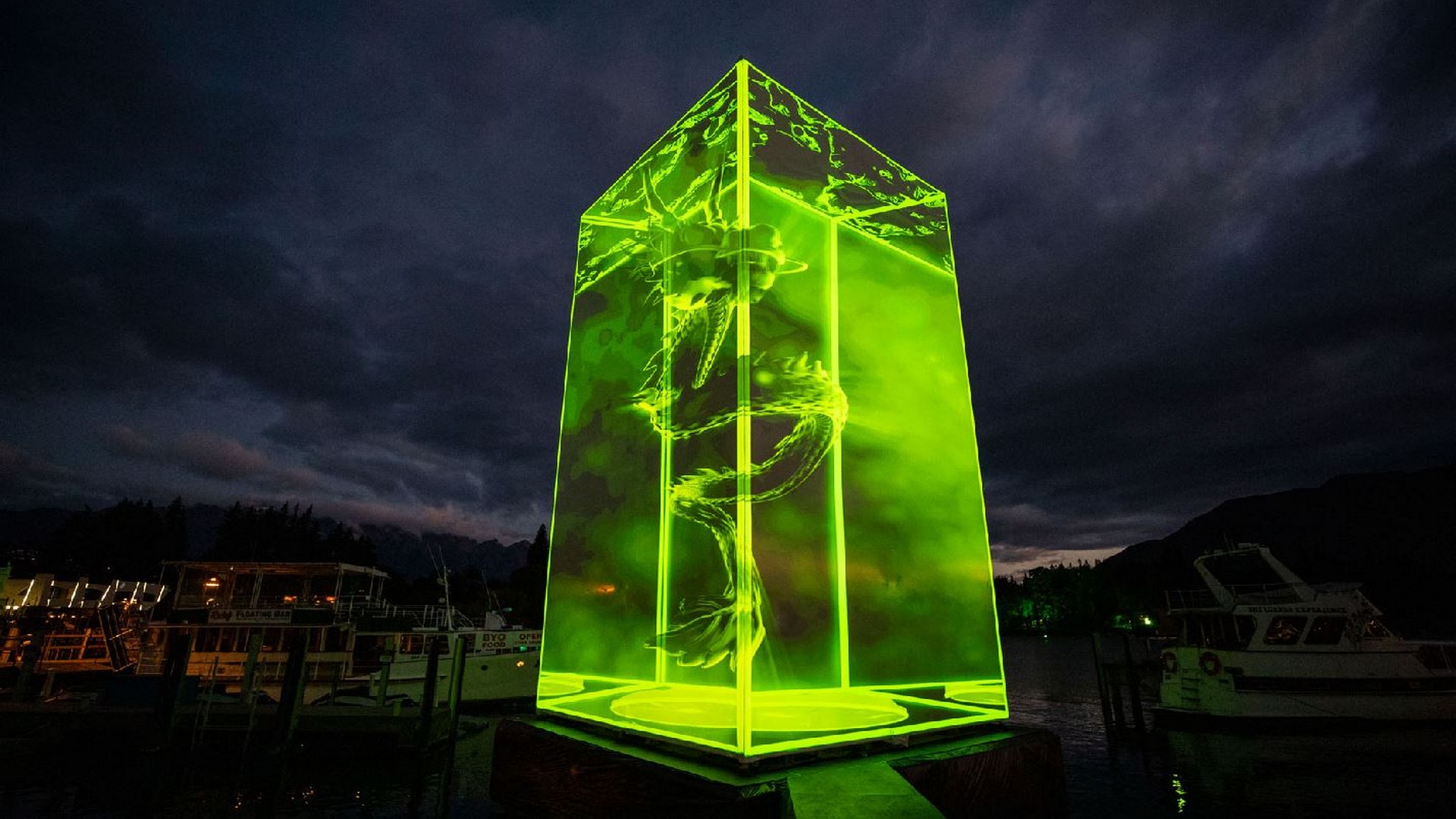 As the clock hit midnight, Aussie’s became some of the first in the world to usher in the next generation of gaming with the launch of the Xbox Series X|S.

In celebration, Xbox ANZ transformed Queenstown into ‘Greenstown’. This included the construction of a giant Xbox Series X on Lake Wakitipu, matched with a light show that was projected onto the giant console and green lights that lit up the surrounding Remarkables mountain range. 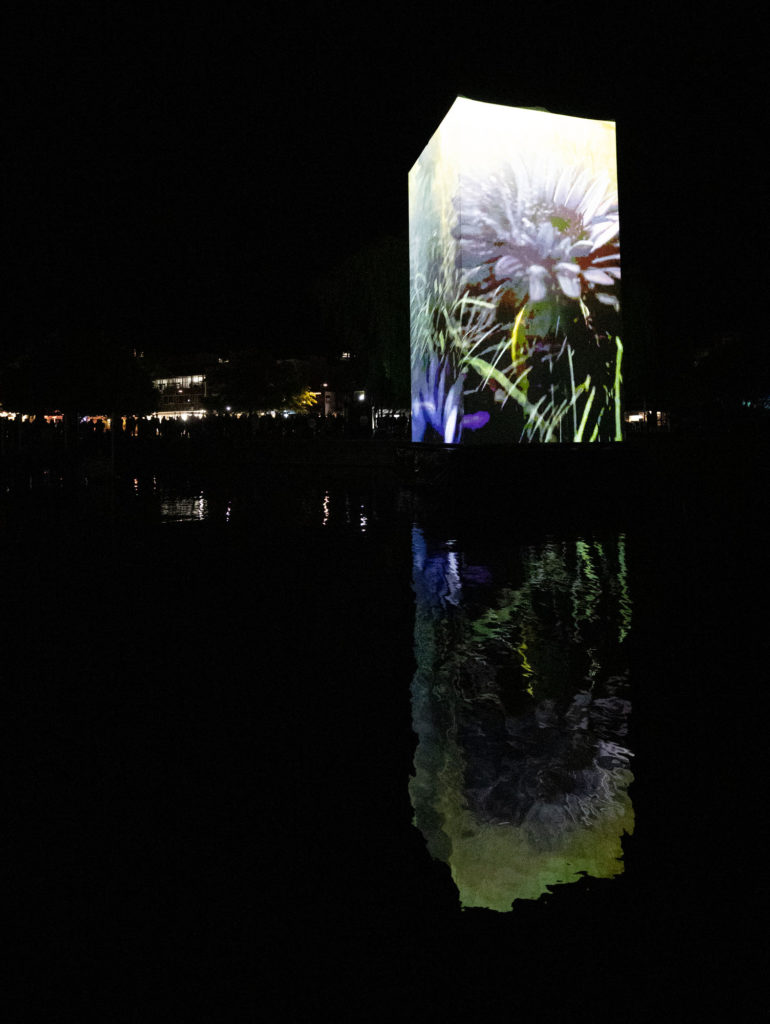 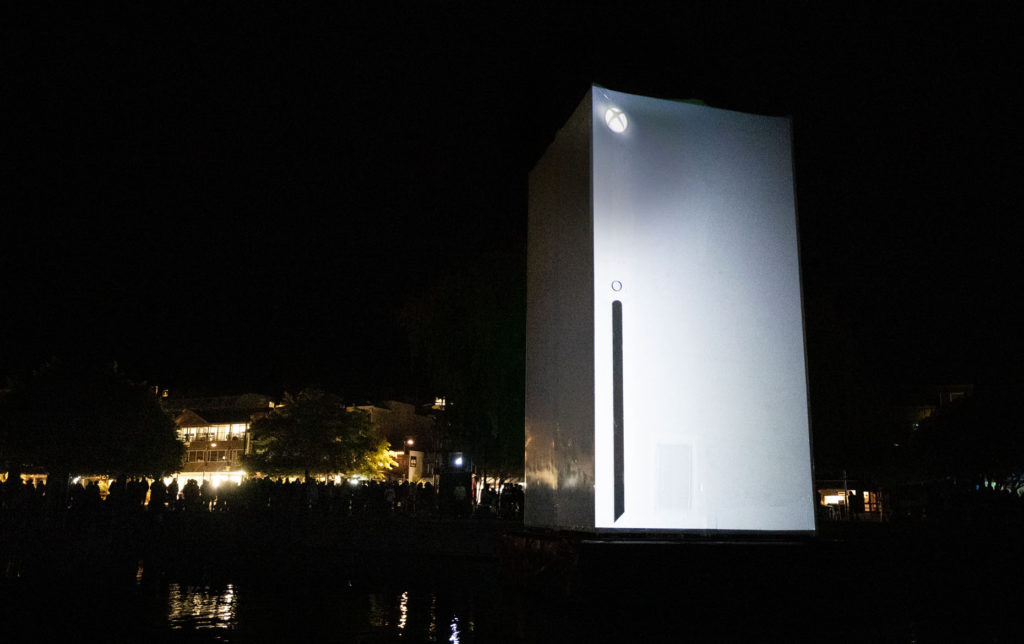 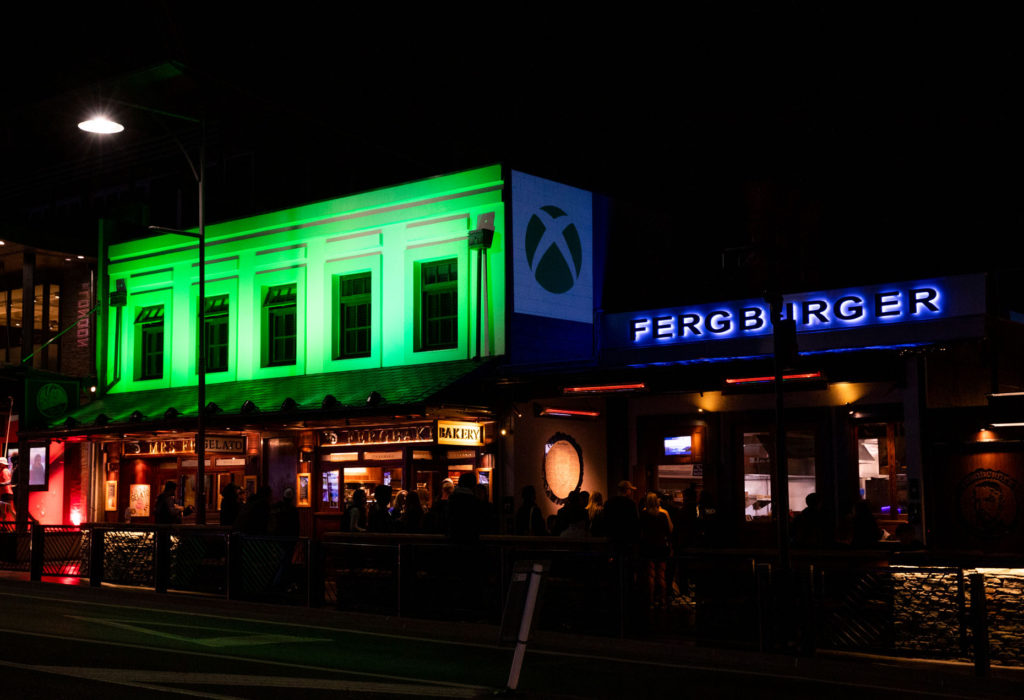 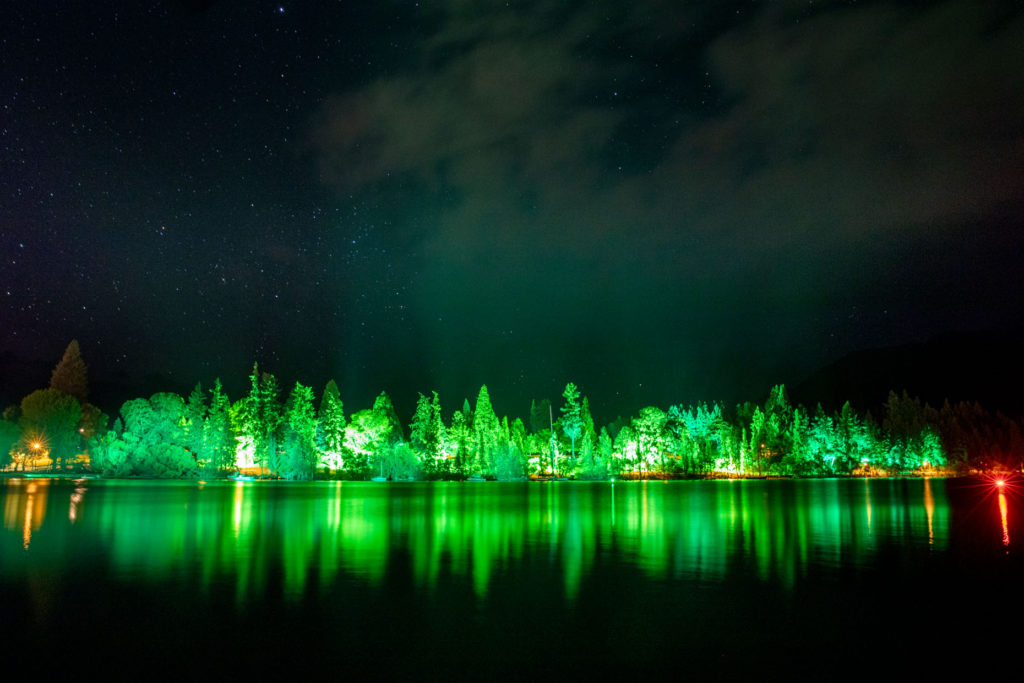 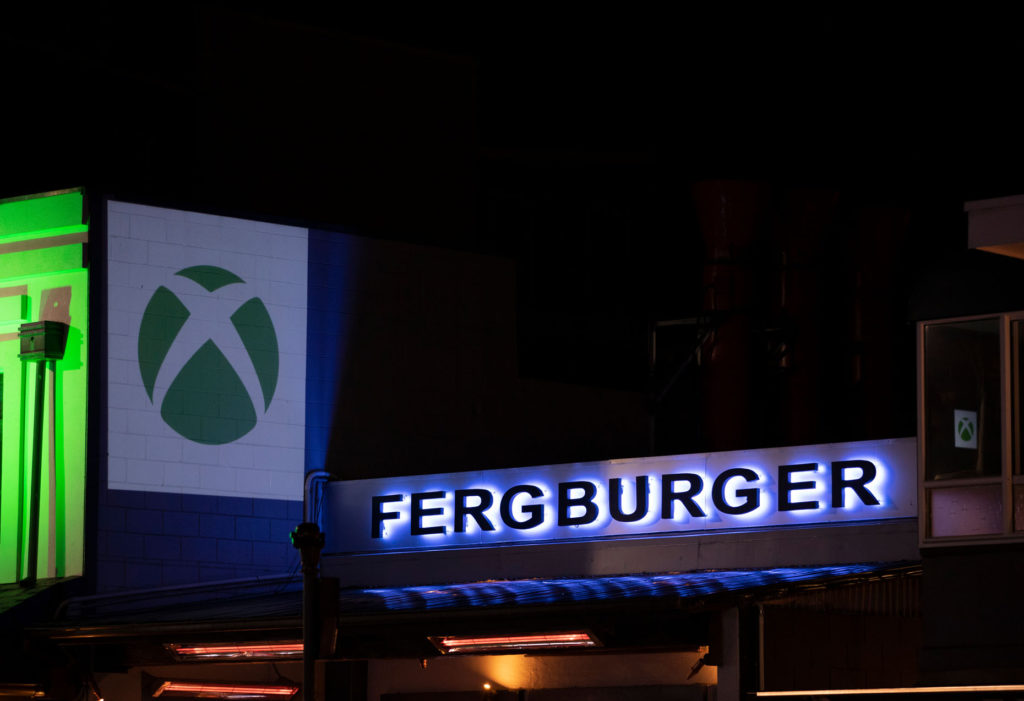 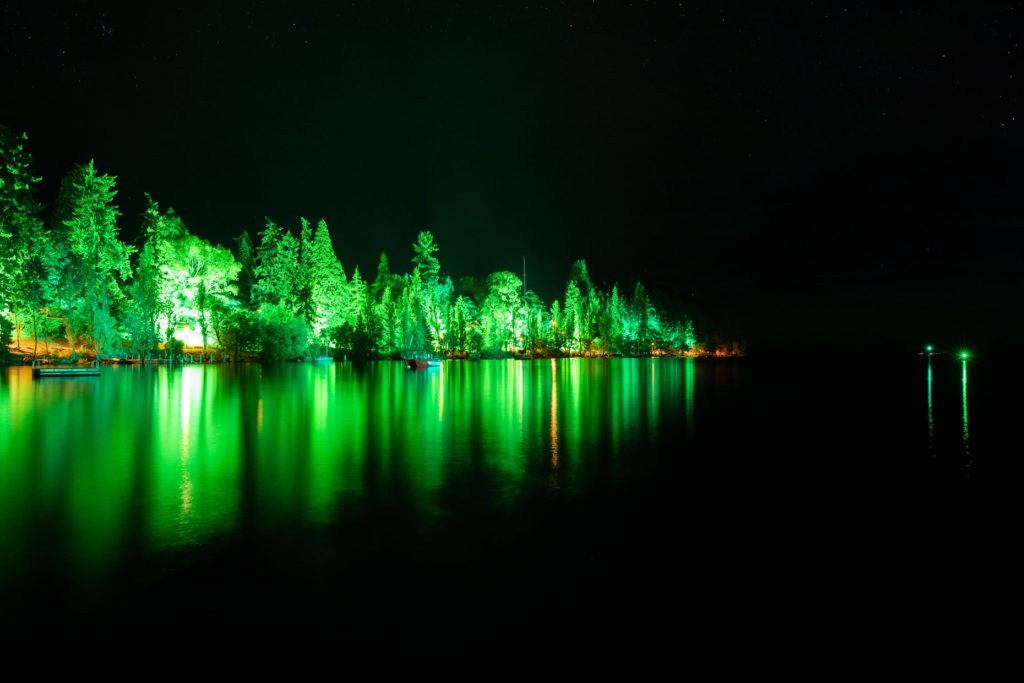 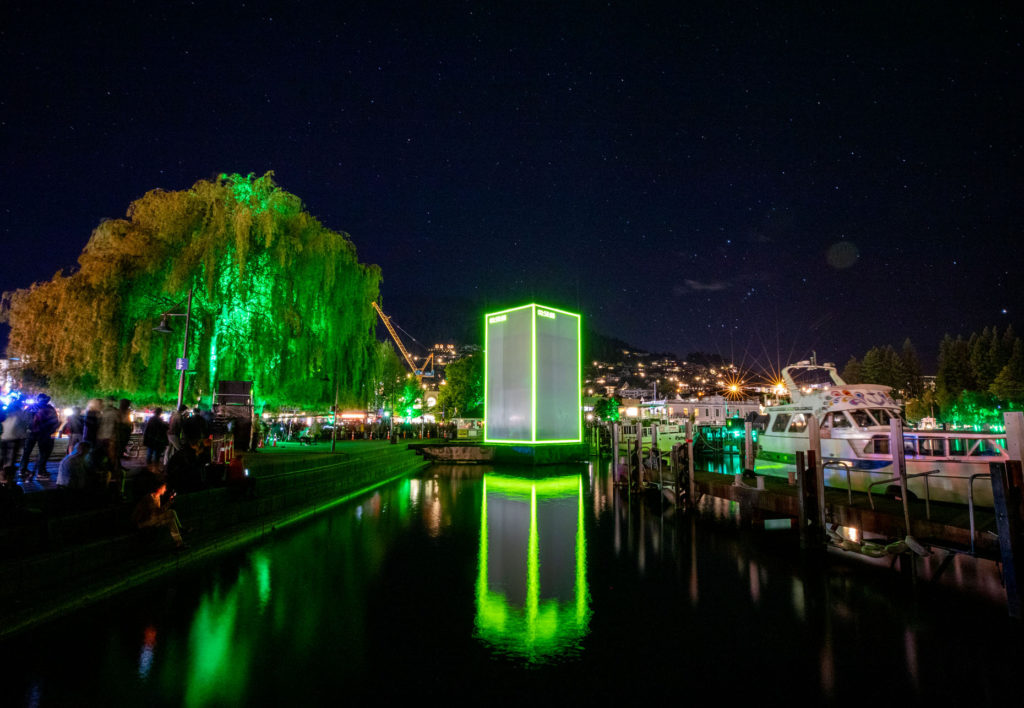 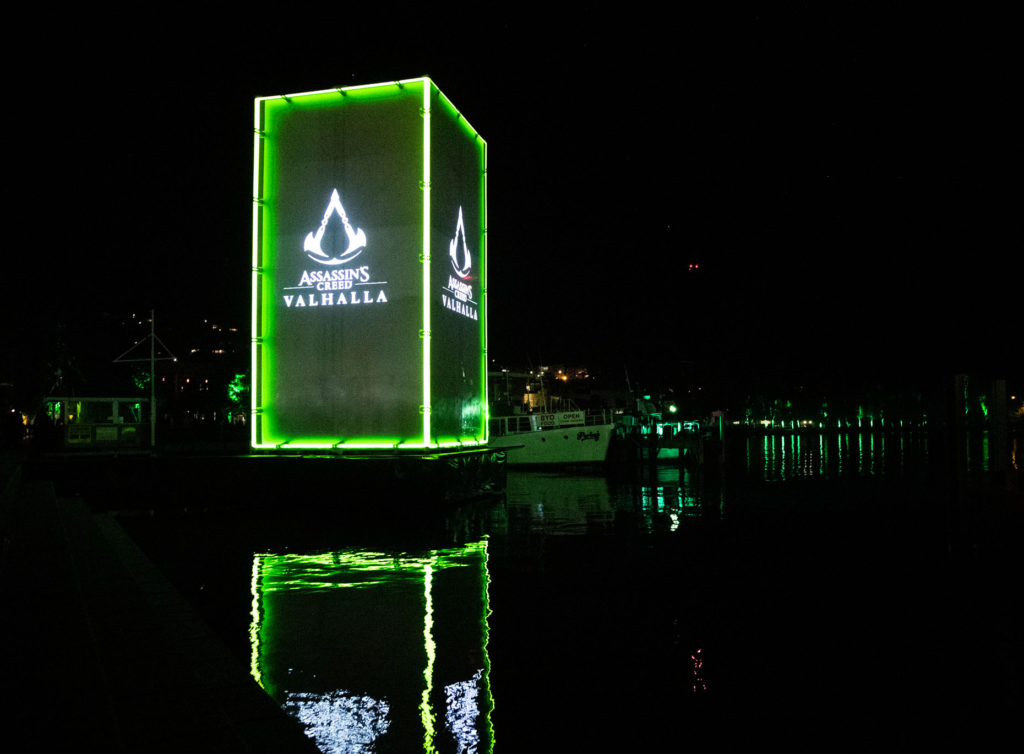 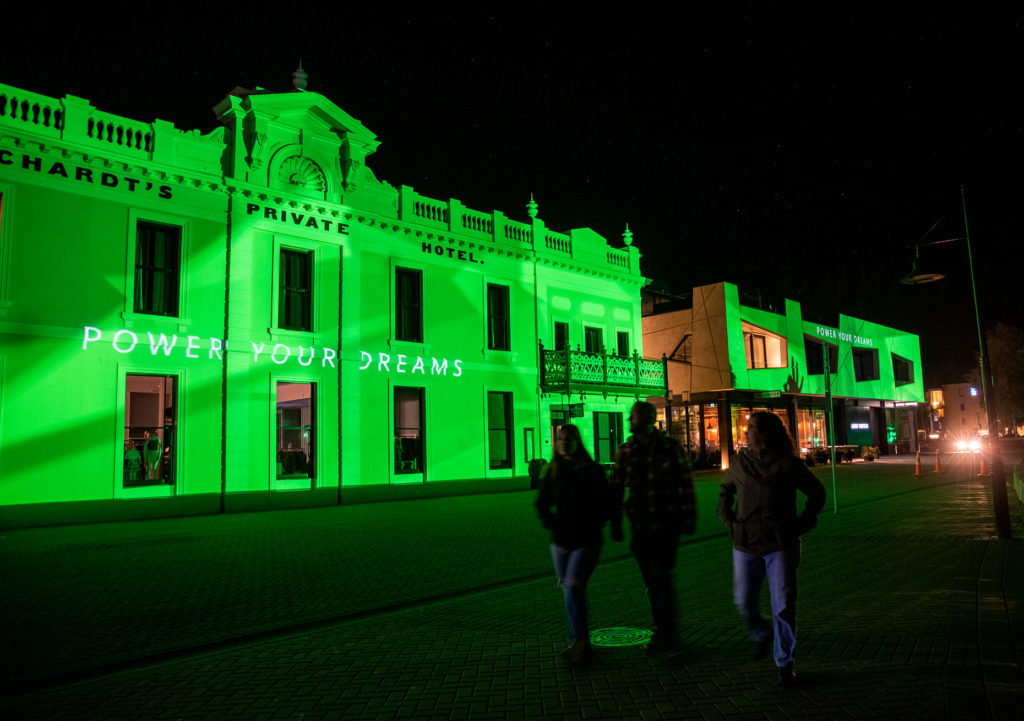 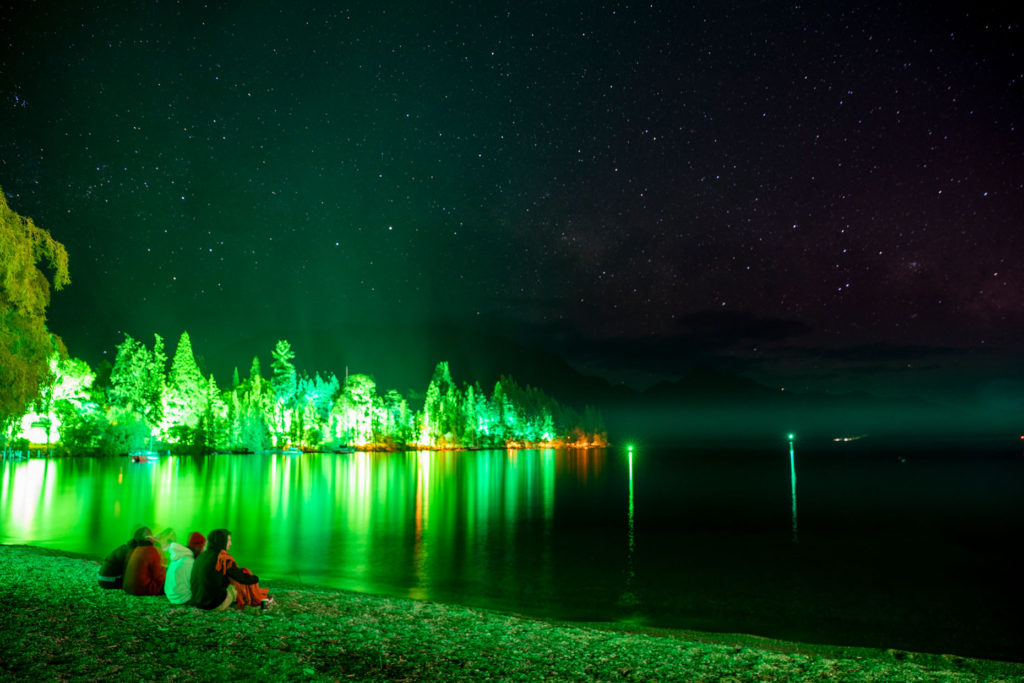 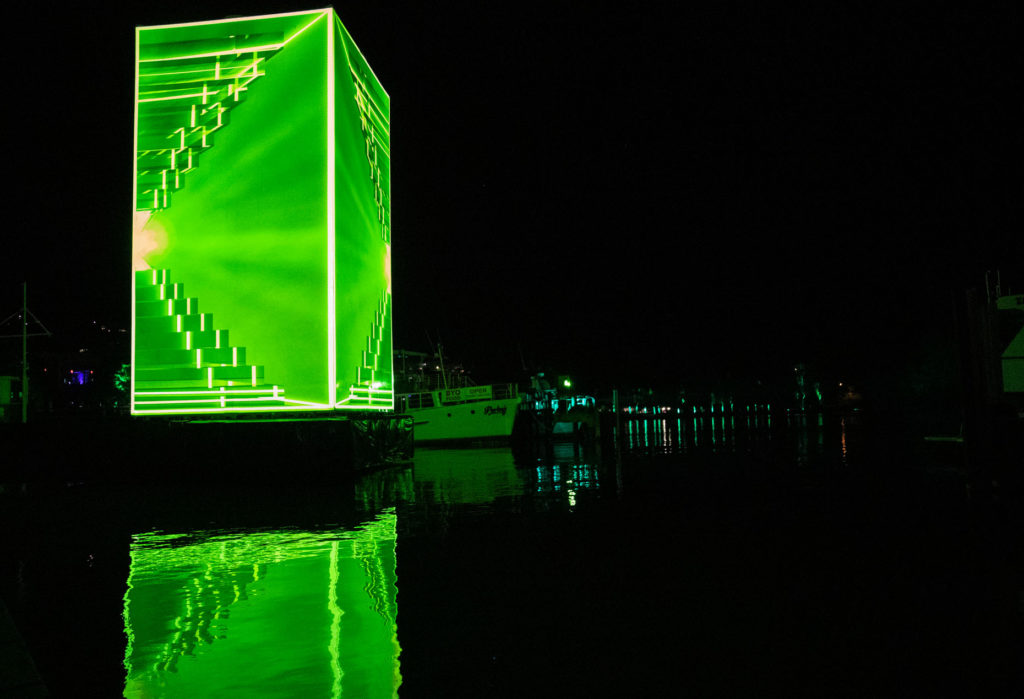 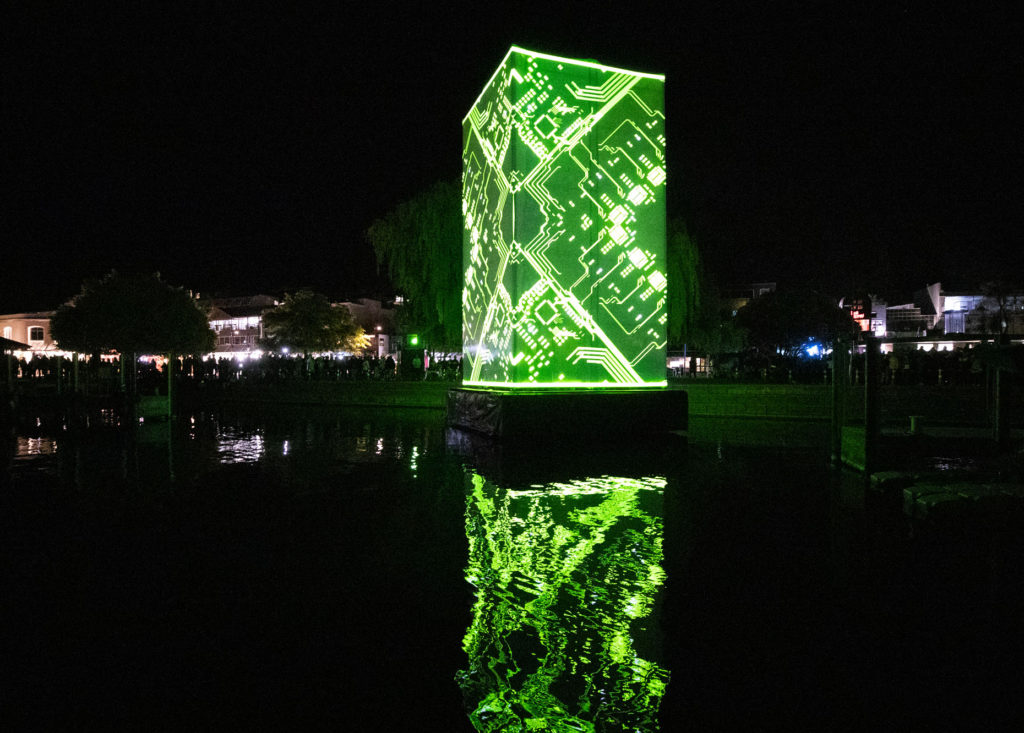 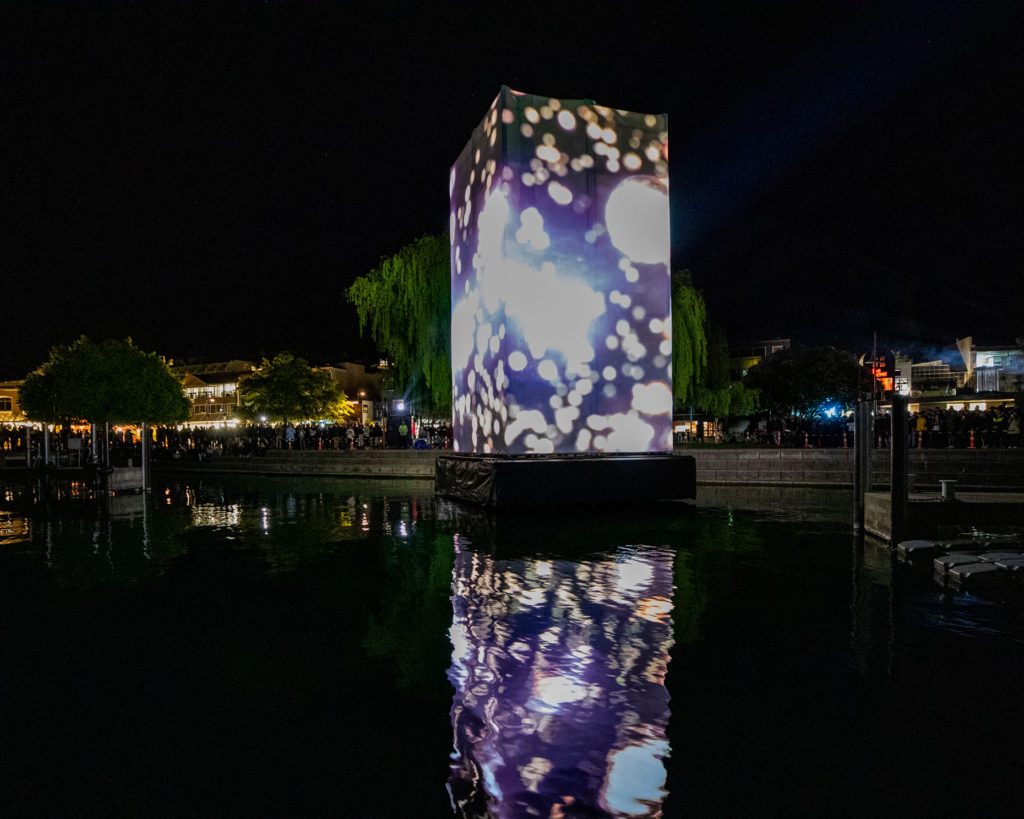 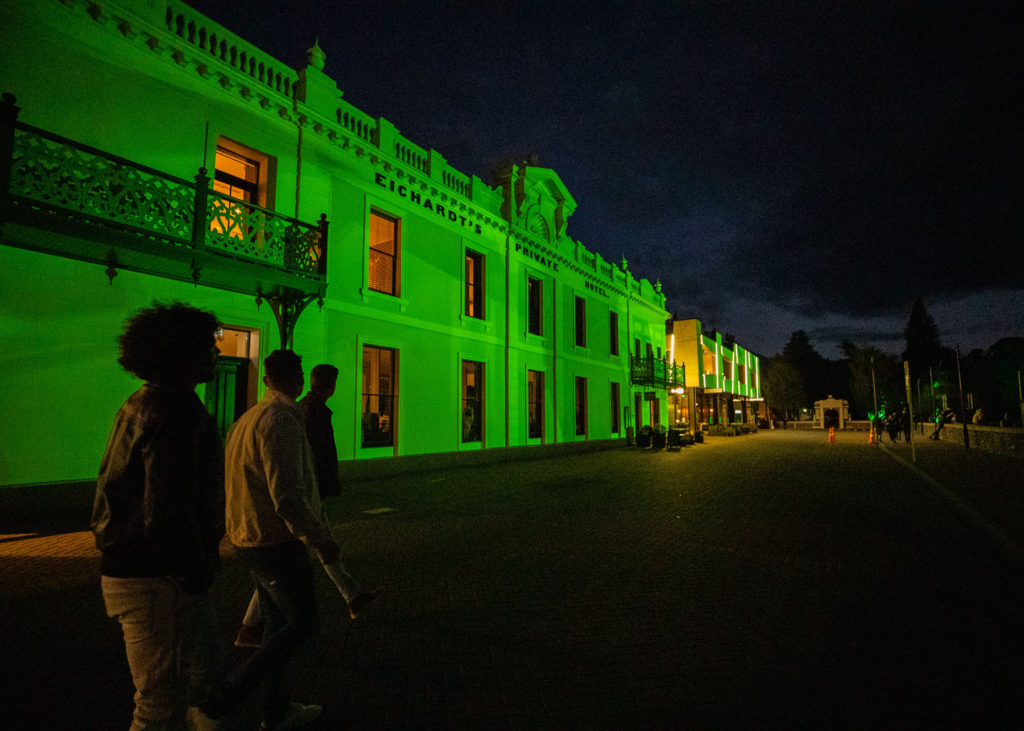 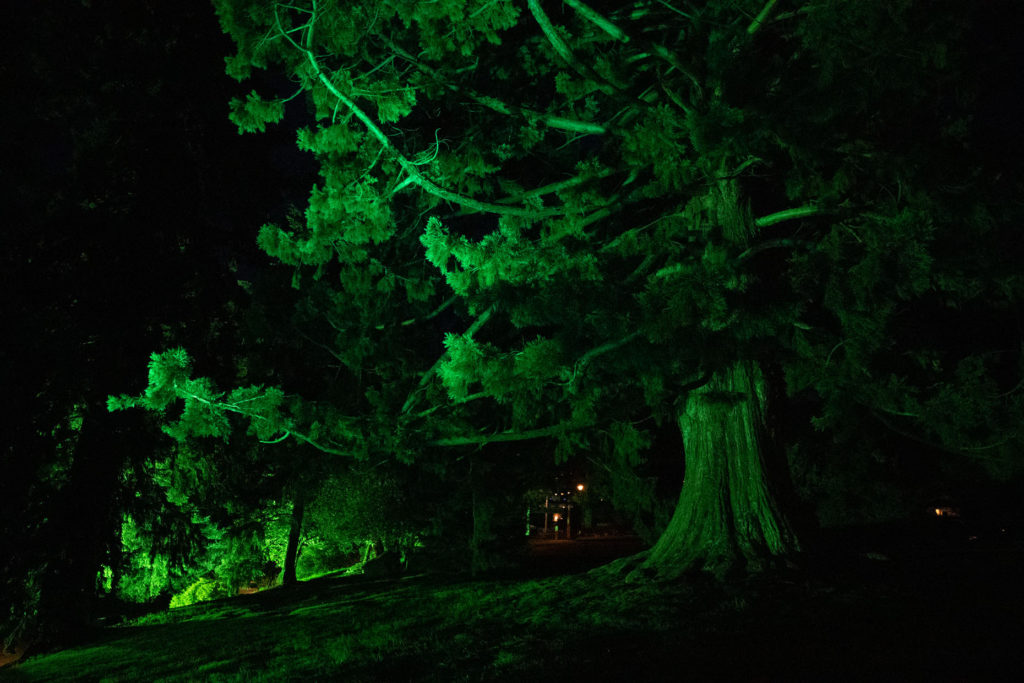 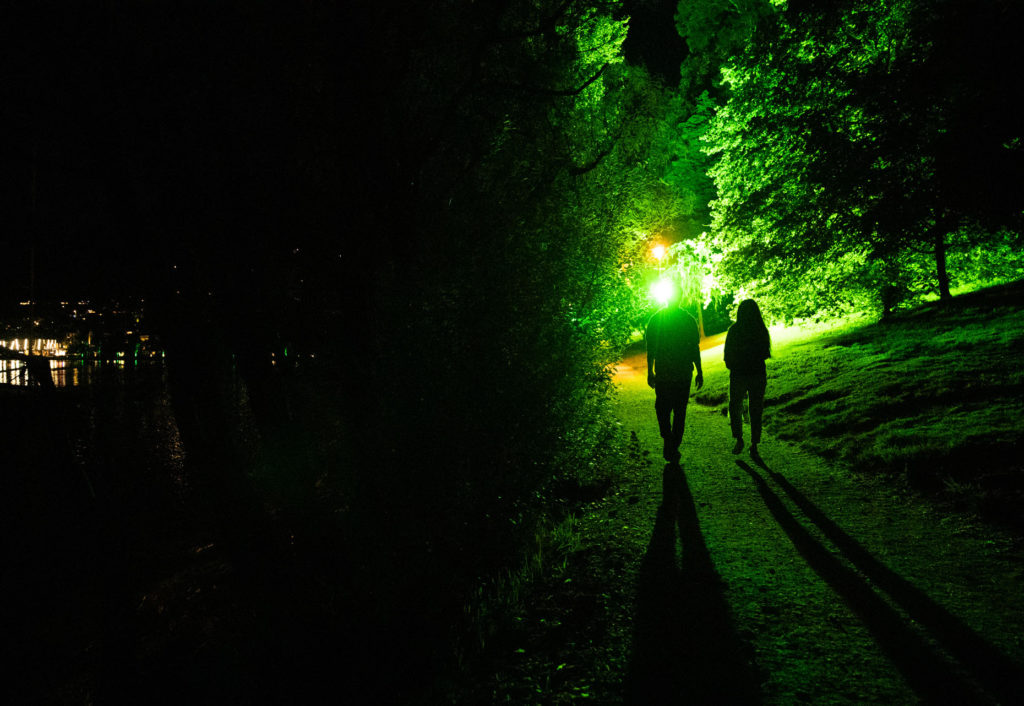 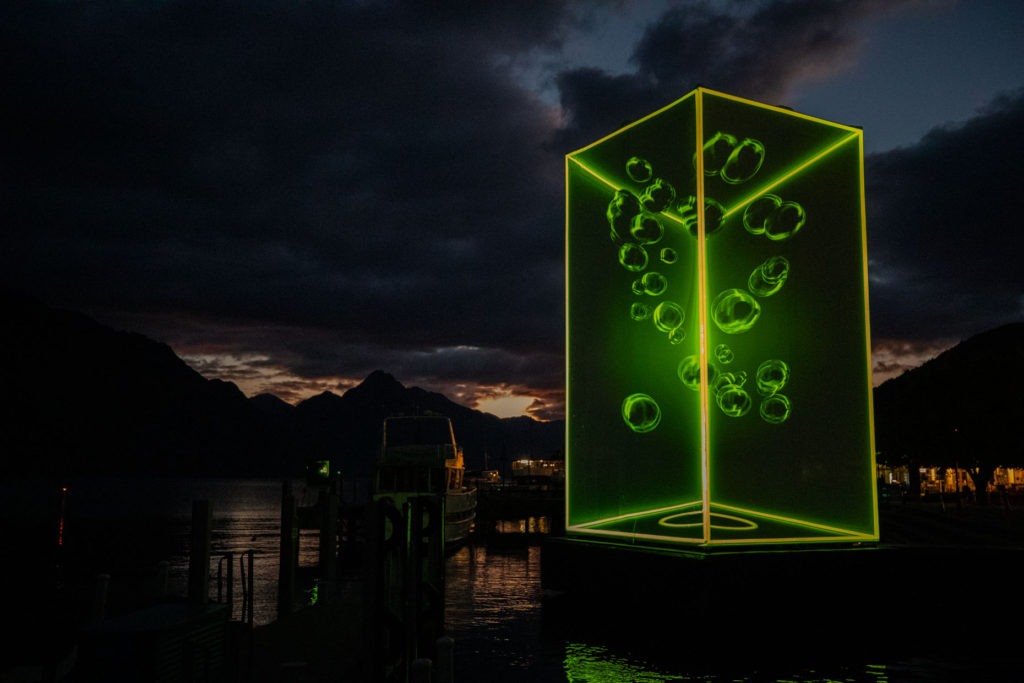 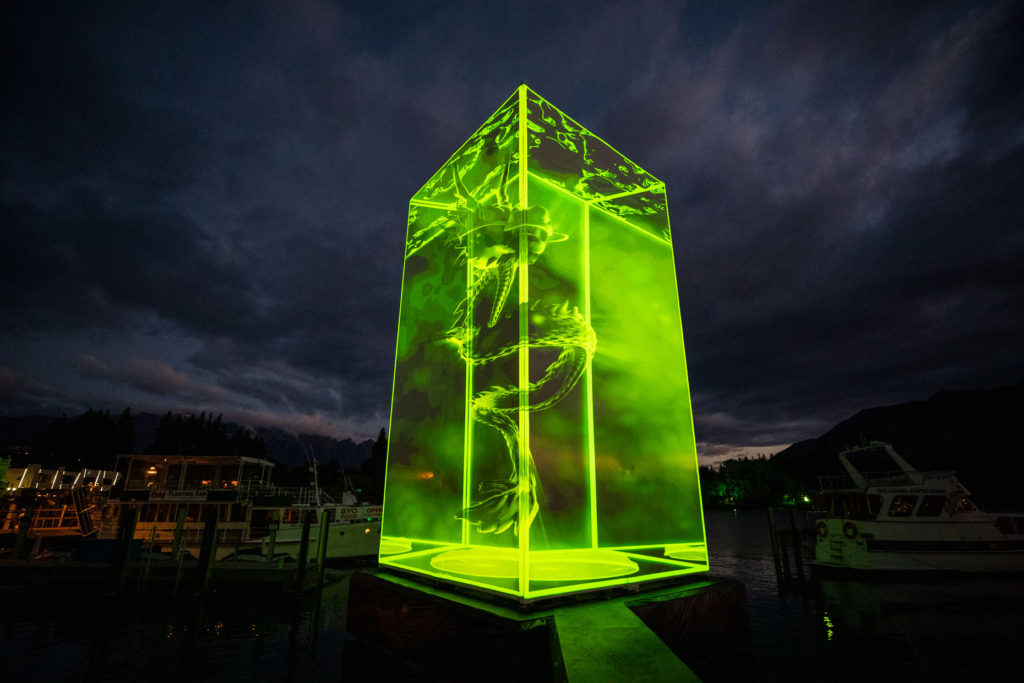