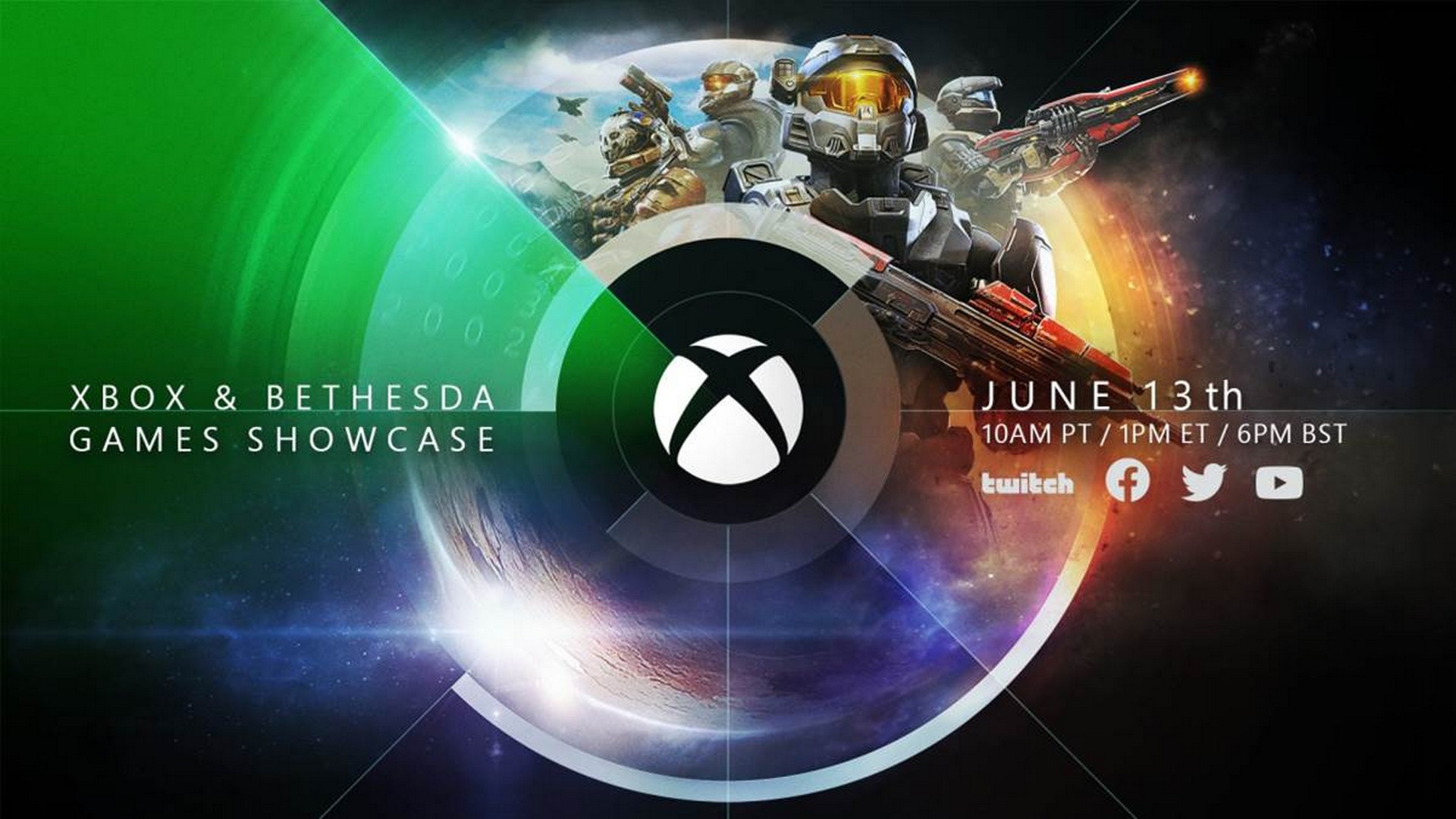 Today, Xbox & Bethesda have announced their Games Showcase will stream on Sunday, June 13 at 10:00 a.m. PT/Monday, June 14 at 3:00 a.m AEST. The show will be focused on games from Xbox Game Studios, Bethesda, and many game creators from our partners around the world.

Fans have told them how excited they are about welcoming Bethesda into the Xbox family, so they know you’re going to want a front-row seat to the Xbox & Bethesda Games showcase – a 90-minute show packed with everything you want to know about the epic gaming lineup coming out of this partnership, the incredible games coming to Xbox this holiday, upcoming releases on Xbox Game Pass, and more.

You’ll be able to watch the Xbox & Bethesda Games Showcase in a variety of ways. Be sure to visit any of the links below before the show starts:

Xbox & Bethesda have miss being able to see their fans and celebrate in person, so they’ll will be hosting a digital Xbox FanFest this year. Sign up as an Xbox FanFest fan at Xbox.com/FanFest to learn more.

For more information on the show and all things Xbox, stay tuned to Xbox Wire, but for now, mark your calendars for Monday, June 14 at 3:00 a.m AEST and we’ll see you there!