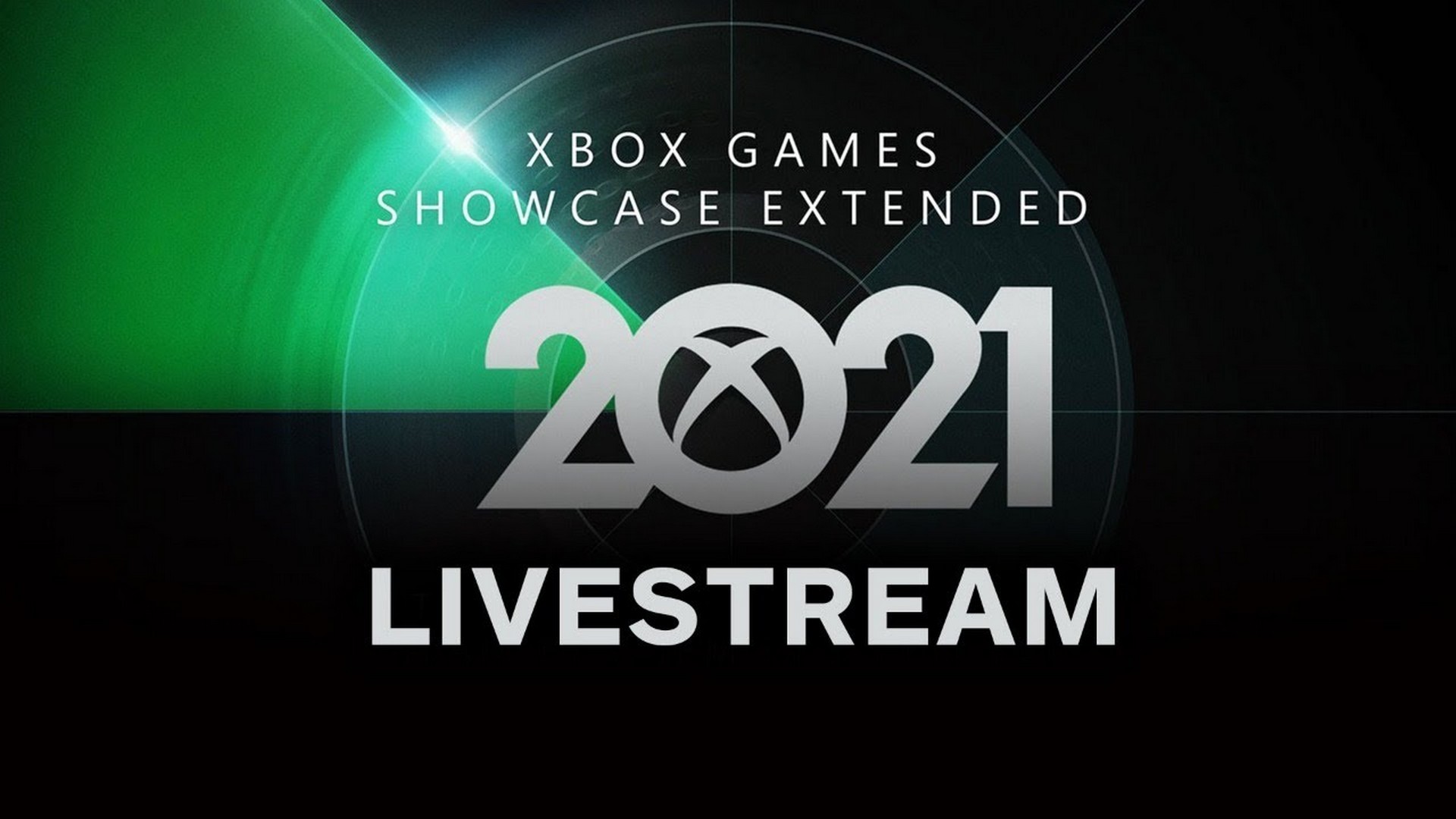 Today during Xbox Games Showcase: Extended, Xbox shared a variety of updates and conversations with developers following the announcements made at Xbox and Bethesda Games Showcase.

Highlights from today’s show include:

Conversations with many of our talented Xbox Game Studios and partner development teams on their upcoming games, like: