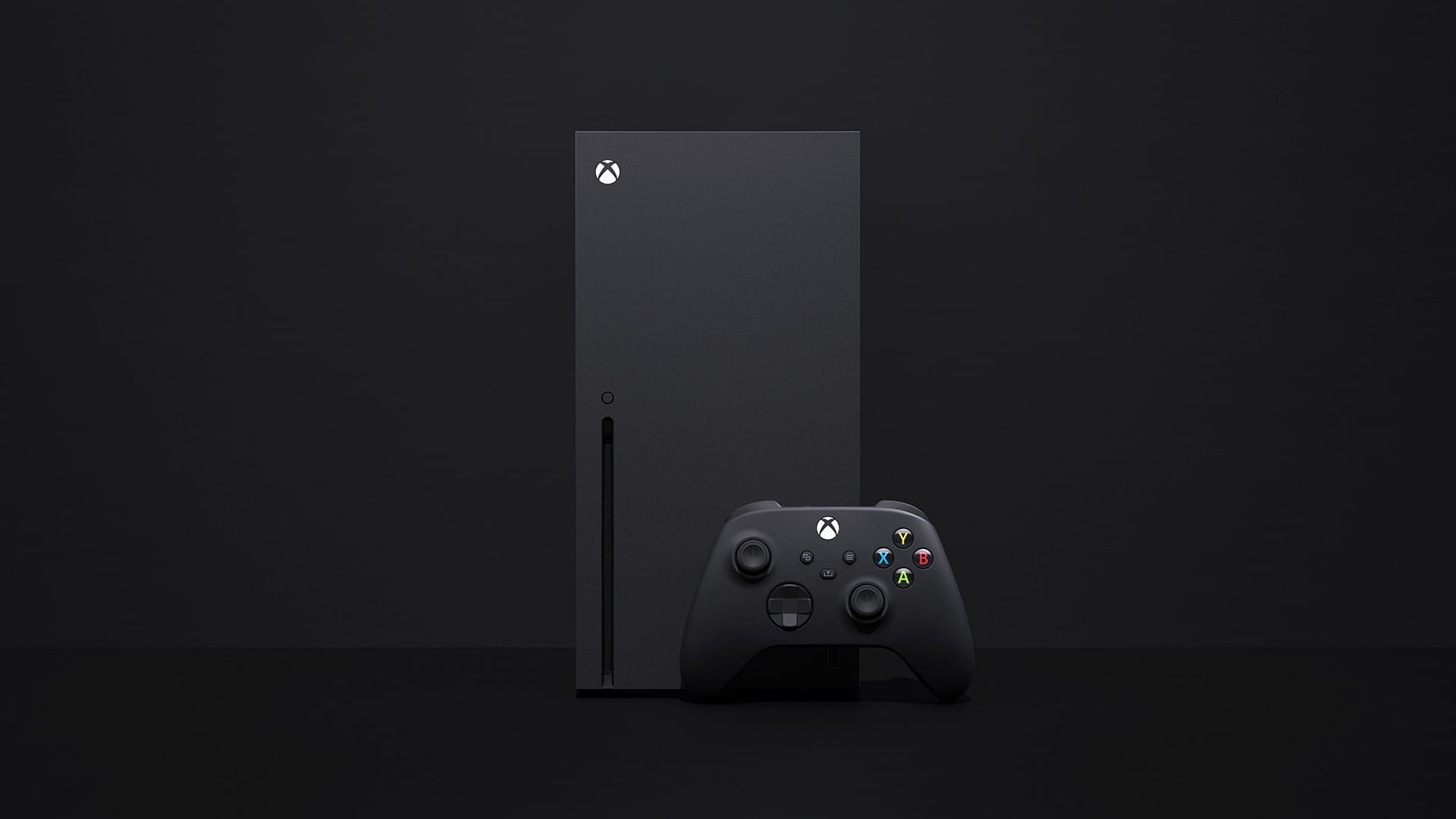 Today Xbox revealed the technical specifications and internal components of Xbox Series X and provided in-depth details on the innovations driving the next generation of console gaming, such as hardware-accelerated DirectX Raytracing, Variable Rate Shading, Dynamic Latency Input and more.

The next generation of Xbox is defined by three primary characteristics:

More detailed information (along with full system specifications and images) can be found in the latest post on Xbox Wire.

Xbox also encourage you to check out Digital Foundry’s deep dive to get a better sense of what all of these features mean for developers and gamers.