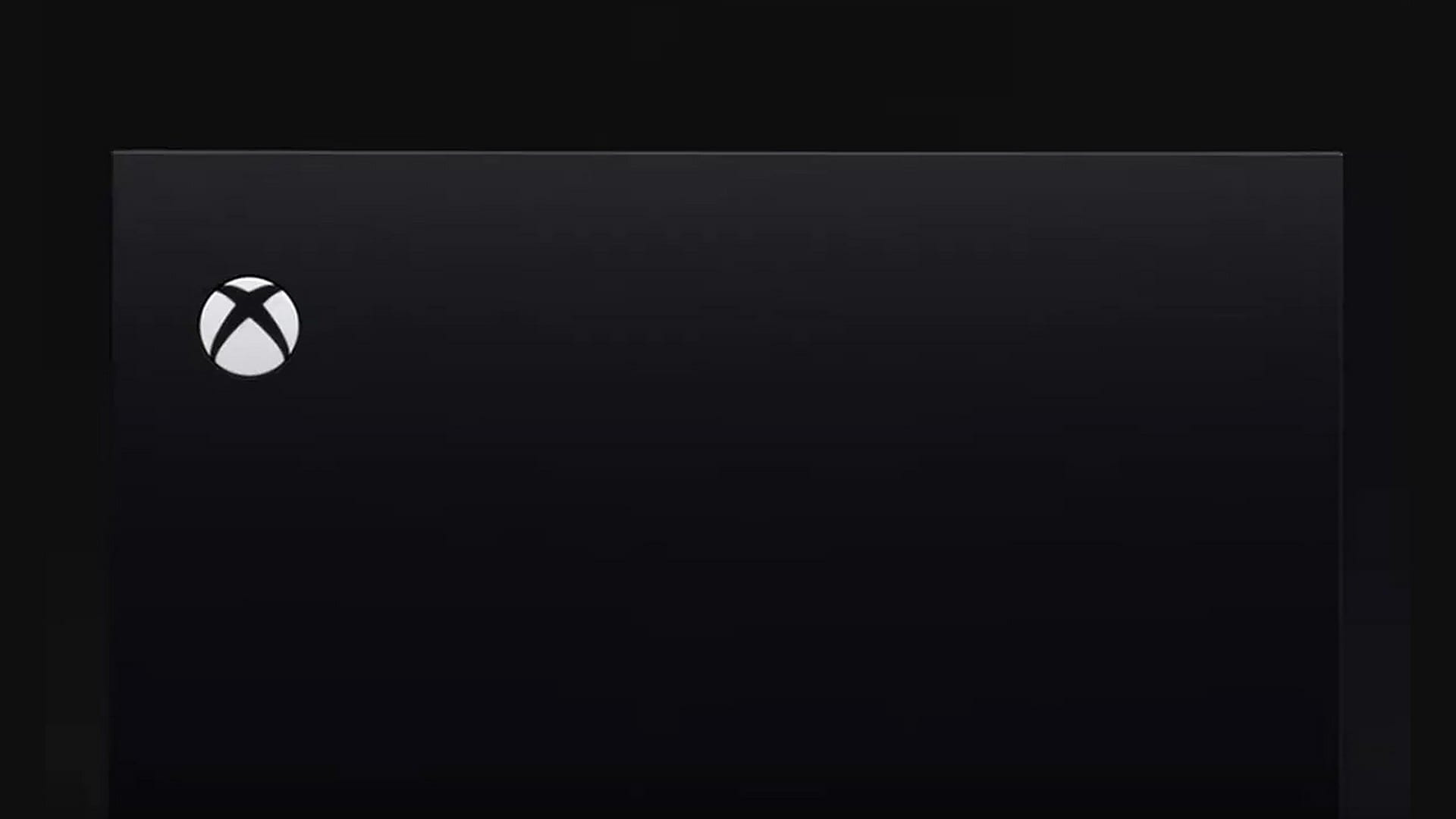 2020 is going to be a great year for gamers on Xbox. In the first half of the year, Xbox are looking forward to launching a diverse lineup of titles from Xbox Game Studios and their partners, expanding the Project xCloud preview to new markets and devices, and a growing catalog of titles available with Xbox Game Pass on both console and PC!

And arriving in Holiday 2020 alongside “Halo Infinite,” Xbox Series X will be Xbox’s fastest, most powerful console ever and set a new bar for performance, speed and compatibility, allowing you to bring your gaming career, thousands of games from three generations and more forward with you. With Xbox Series X, we will deliver a level of fidelity and immersion unlike anything that’s been achieved in previous console generations.

Below is a quick look at some of the amazing games from Xbox Game Studios and their partners, with titles like “Bleeding Edge,” “Minecraft Dungeons,” “Microsoft Flight Simulator,” “Ori and the Will of the Wisps,” “Gears Tactics” and “Tell Me Why” launching with Xbox Game Pass the same date as their global release.