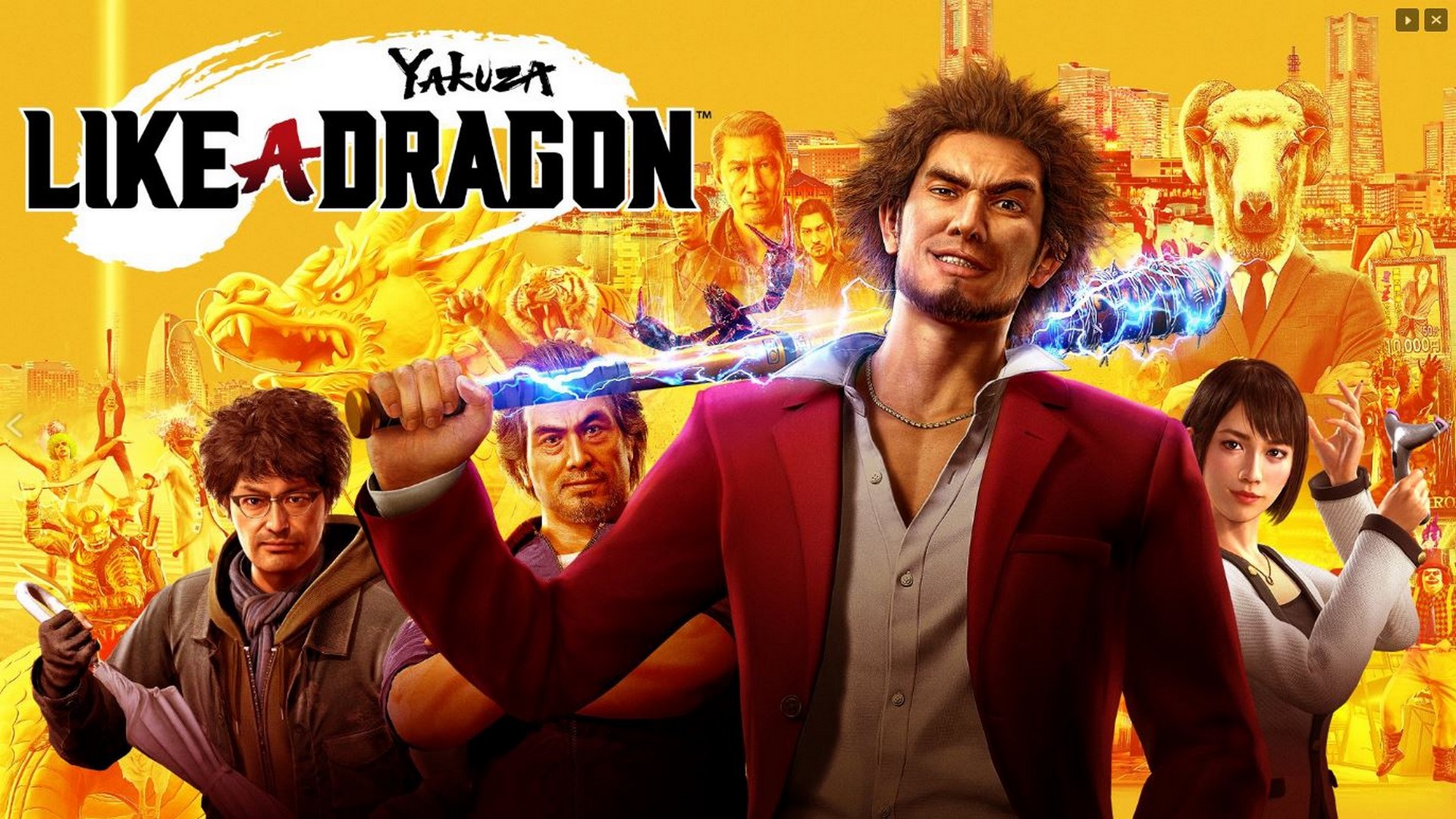 To celebrate the PlayStation 5 launch of Yakuza: Like a Dragon, all owners of this latest entry in the Yakuza series can download the Legends Costume Set for free on all platforms until 2nd April. This Costume Set includes eight different player ensembles that pay homage to fan-favourite characters from the Yakuza-verse, including Goro Majima’s slick tux, Kazuma Kiryu’s icy fit, Daigo Dojima’s streetwear and more.

Brazilian Portuguese and Russian subtitles have also been added to the game, adding to the already robust set of localisation options that include a full (optional) English voice track and subtitles along with the original Japanese voice track.

In Yakuza: Like a Dragon, players take on the role of Ichiban Kasuga (portrayed by Kaiji Tang), a rough around the edges member of the yakuza who is on the hunt for the truth after being betrayed by his clan after voluntarily serving an 18-year prison sentence for a crime he did not commit in order to protect his patriarch and father-figure, Masumi Arakawa (portrayed by George Takei). Along the way, Ichiban meets a rag-tag cast of characters including rogue cop Adachi (played by Andrew Morgado), ex-nurse Nanba (portrayed by Greg Chun) and Saeko (portrayed by Elizabeth Maxwell), a hostess on a mission. Together, Ichiban and his crew must rise together to become the heroes they never anticipated becoming.

As Ichiban, players will battle their way through the city of Yokohama with an all-new turn-based RPG combat system for some truly amazing fights. Zany mini-games can also be experienced around the city, including kart racing, batting cages, arcades and karaoke.