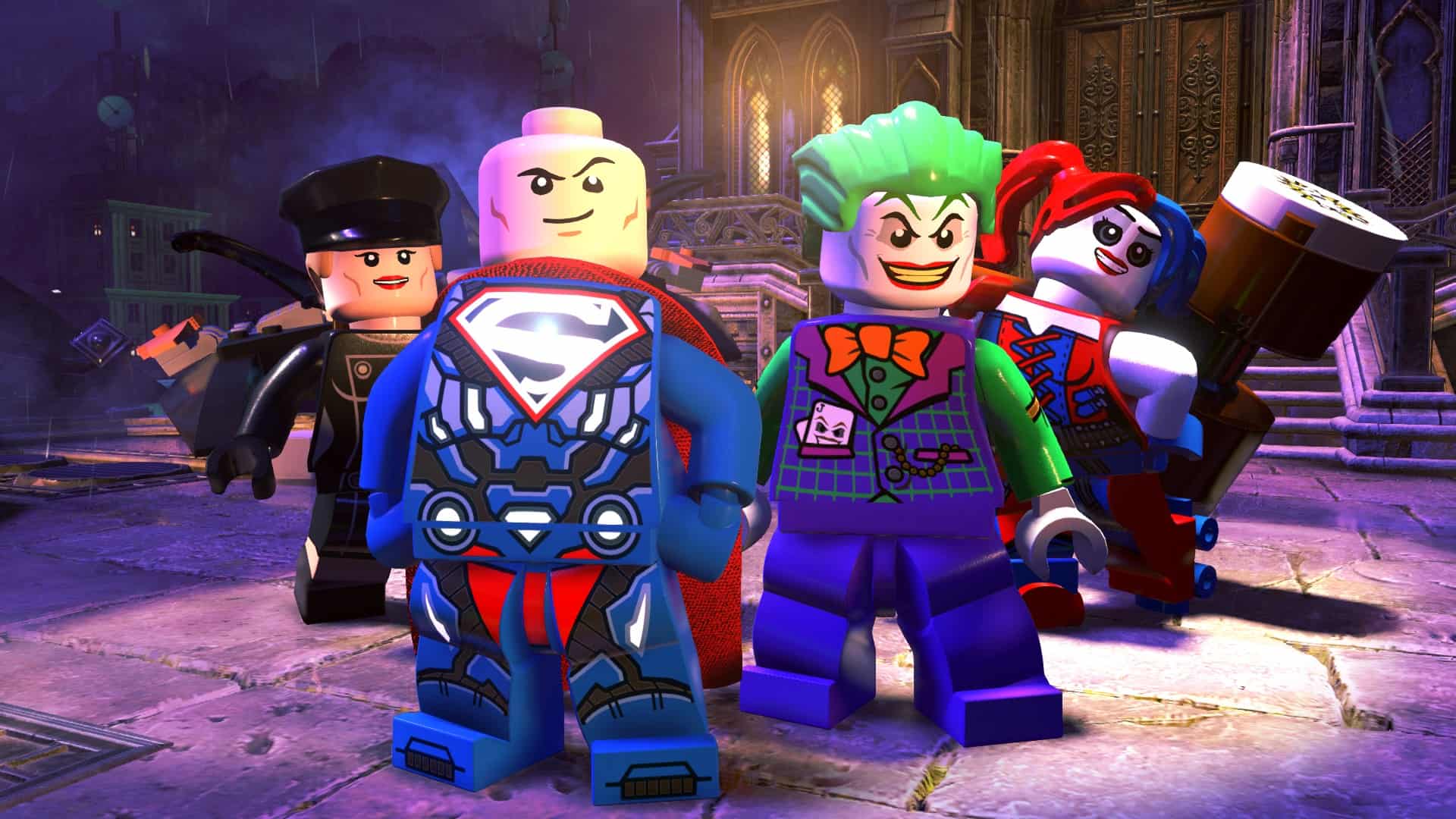 The festive season is here, and WB Games would like to let you know that everyone can experience iconic stories and explore spectacular worlds with LEGO videogames.

Play as film and comic franchise favourites in new imaginative ways. Choose from a diverse roster of characters as you build, solve puzzles, and battle against the evilest villains. It’s action-packed gameplay with irreverent fun, that’s only possible with LEGO video games.

Become the best DC Super-Villain in a parallel universe where the Justice League has left Earth’s protection to the Justice Syndicate, a group of wannabe superheroes. Joined by The Joker, Harley Quinn, Lex Luthor and others from the outrageous Injustice League, each player will create an all-new playable Super-Villain and uncover the true intentions of the mysterious Justice Syndicate.

Players can relive the epic action from the blockbuster film in a fun-filled, humorous way that only a LEGO game can offer. Build, battle and fly through the game and also explore new story content that takes place between Star Wars: Return of the Jedi and Star Wars: The Force Awakens, providing additional insight about the movie and its characters.