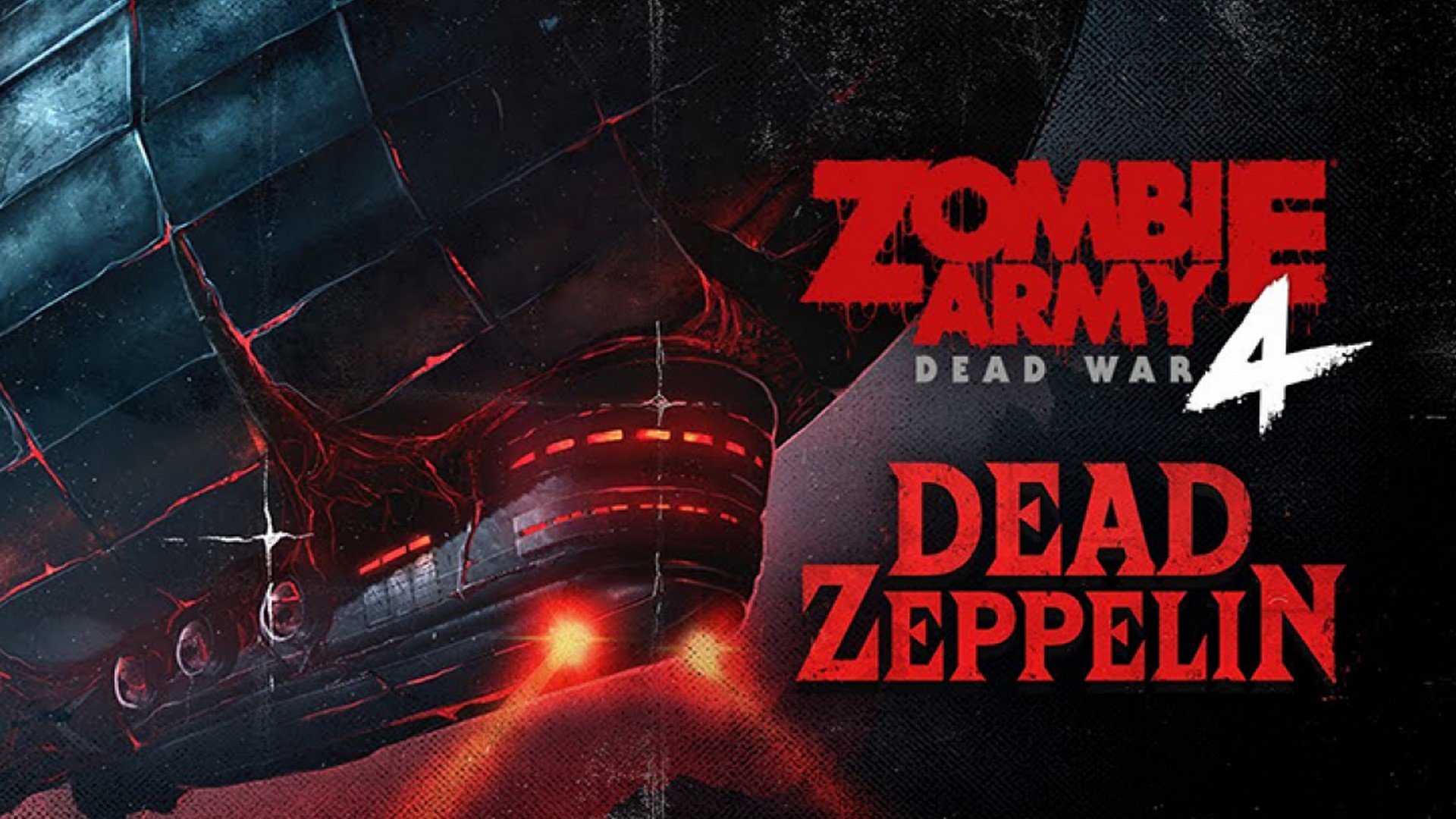 ZOMBIE ARMY 4: DEAD WAR fans can kick off 2021 with a blood-chilling new campaign mission, available NOW on all platforms!

Dead Zeppelin is the third and final mission in Season 2’s thrilling new Death from Above campaign. The Resistance airfield may have been saved, but the jarring terror of an undead airship and its hellish arsenal still looms over mankind.

You and your fellow deadhunters must chase the demonic airship down and bravely dare to board it! Will you be able to destroy it before it rains death upon the Earth?

KICKING OFF THE NEW YEAR FRIGHT

Zombie Army 4: Dead War is available on PlayStation 4 and Xbox One at Australian retailers.