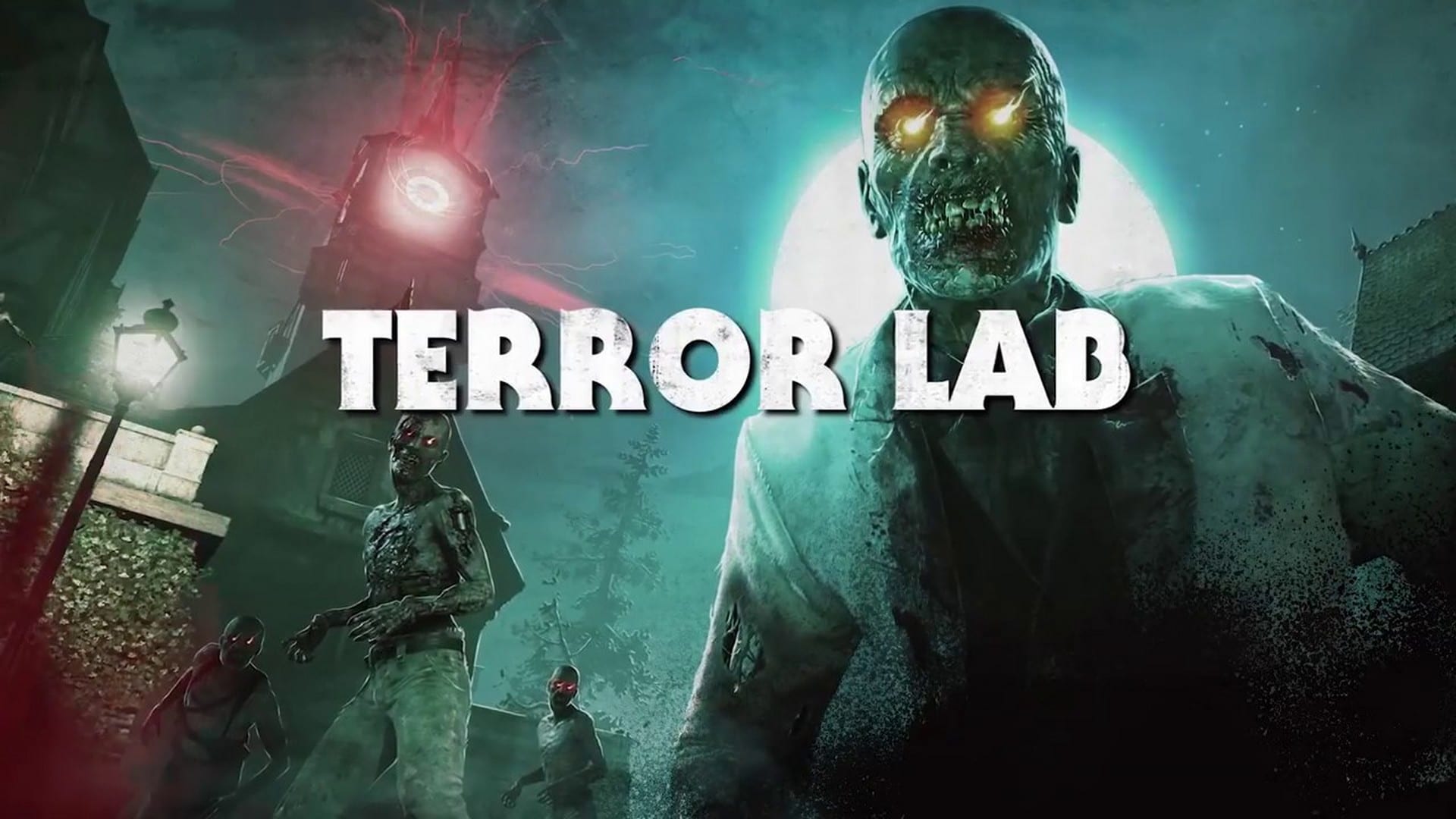 Just when you thought you were safe, loads more Zombie Army 4 is on the way!

Rebellion’s blood-curdling shooter is all set to invoke its new three-part campaign, HELL CULT. The first mission, Terror Lab is now available across PlayStation 4 and Xbox One.

You and your fellow deadhunters must infiltrate a strange laboratory, tear your way through zombified researchers and solve the mystery of why the dead continue to rise…

Rebellion exhumes the roadmap for Season One!

Those terrifying carcasses at Rebellion have also lifted the coffin lid on all the content that’s coming in Zombie Army 4: Season 1 including new characters, weapon bundles, weapon skins and character outfits, as well as Parts 2 and 3 of the HELL CULT mini-campaign.

Zombie Army 4: Dead War is available on PlayStation 4 and Xbox One at Australian retailers.