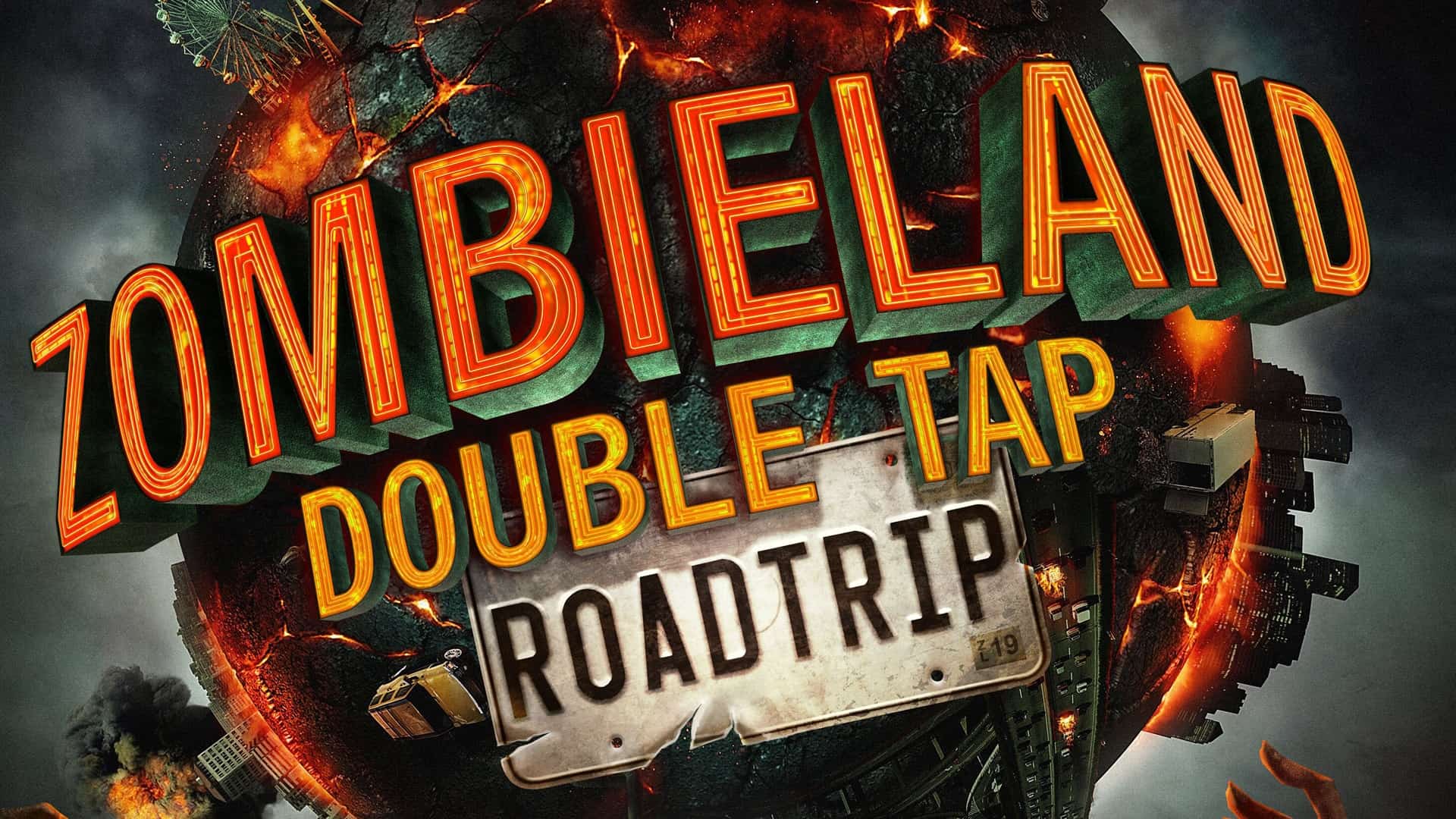 Developed by High Voltage Software, the game will launch on October 15, 2019 on PlayStation 4, Xbox One, Nintendo Switch and Windows PC. The game is published by GameMill Entertainment, Minneapolis, MN.

Set after the events of the first movie, Zombieland: Double Tap – Road Trip is a ridiculously fun top-down twin-stick shooter featuring local co-op multiplayer for up to four players. Play as your favourite heroes from the original — Tallahassee, Columbus, Wichita and Little Rock — as well as new unlockable characters from the upcoming sequel.

Use your special abilities, an arsenal of weapons and the essential Zombieland rules for survival to stay alive against huge numbers of uniquely grotesque and dangerous undead monstrosities in Zombieland: Double Tap – Road Trip’s story-based campaign mode, wave-based horde mode, and ongoing daily and weekly challenges.