Age of Wonders: Planetfall is a turn based strategy (TBS) by the critically acclaimed creators of previous ‘Age of Wonders’ and ‘Overlord’ series, Triumph Studios.

Age of Wonders: Planetfall takes on a more sci-fi approach than previous Age of Wonder games, opening up in the shadow of The Galactic Empire that has fallen into disarray. Emerging from the cosmic dark age, you must craft a new future for your people. Exploring planets and encountering different factions that have evolved to survive, you must fight, build and advance through, to establishing a utopia.

Age of Wonders: Planetfall‘s turn based combat holds up pretty well in this and the tutorial is somewhat straightforward, guiding you through it step by step. It doesn’t expect you to have too much prior knowledge of any other turn based games and it welcomes new players to the genre, though being someone who’s more an RTS player, getting used to this gameplay style took a bit of time as you can do a lot within each turn. At times, playing through the tutorial got frustrating as it holds your hand a bit too much, giving you everything but only telling you to do so little. I found it easier to just skim over and jump into the deep end as you get more freedom to do what you want in the scenarios and use all the options you have more openly. Age of Wonders: Planetfall features six races to play through and against in combat:-

The diversity of race types in this title is actually impressive and stacked pretty well against each other. You play more as The Vanguard through the story though, but you can customize the way your commander looks in such a big way.

The choice of race, secret technology, perks and choices of your appearance are all changeable even though each character type has their own best suited play style. You can mix and match in multiple different ways to get a more unique experience that suits you and your jibe. The overall atmosphere of the game brings back a little bit of nostalgia to this franchise, trying to be something retro and old school but being modern, sleek and with a dash of humor. The character designs are reminiscent of other similar sci-fi titles as well as taking inspiration, something I can certainly admire.

Age of Wonders: Planetfall is a really thought out game when it comes to trying to bring back the turn-based strategy genre on consoles. It is a brilliant idea with the whole embodiment of science fiction being captured beautifully. All up, from the charismatic soundtrack, to the bright detailed environments, to character design, even the way they conceptualize artwork into their loading screens and cut scenes is just breathtaking, making my inner graphic designer squeal.

For anyone that’s played this franchise keep on playing as this title is definitely not a let down. If you’re a new comer coming along for the ride, like me, You’ll really enjoying the countless options and choices of fun combat. 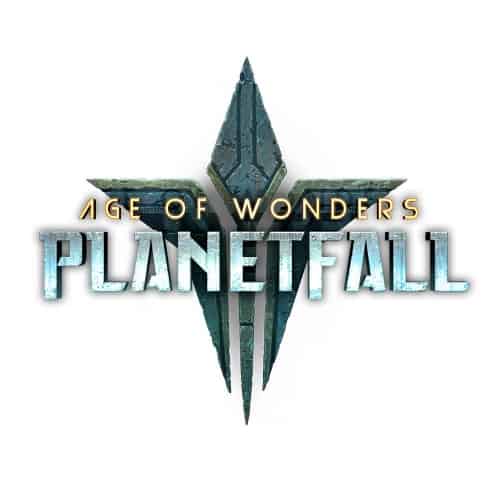 Age of Wonders: Planetfall is an upcoming 4X turn-based strategy video game developed by Triumph Studios and published by Paradox Interactive. The game is the fifth installment in the Age of Wonders series and features a sci-fi setting.