By Simon Hayward on September 4, 2019 on Reviews, 7 More
close [x]
Tweet
No Comments

Ancestors The Humankind Odyssey is a game that almost defines what survival games are. It touches on what early humankind had to go through in order to survive the harsh wilderness of ten million years ago, from learning to develop basic tools such as sharpening sticks to even learning what food can be consumed in order to survive. Ancestors brings a type of appreciation to what early man had to do to become what we are today.

Starting off ten million years ago in the dense African jungle with your primate tribe, you embark on preserving your lineage in order to evolve into early man to the point of 2 million years ago. You do all this while learning the most basic of tasks such as crafting tools and hunting prey for food.

You also need to manage the simplest of things such as eating, drinking and sleeping. I will say this now, not as a deterrent but as a simple fact, the game does not, in any traditional form, help you in any way. The game itself is hard, challenging and downright frustrating at times. This is both a blessing and a curse as it only brought a sense of accomplishment when even the most basic tasks are performed. 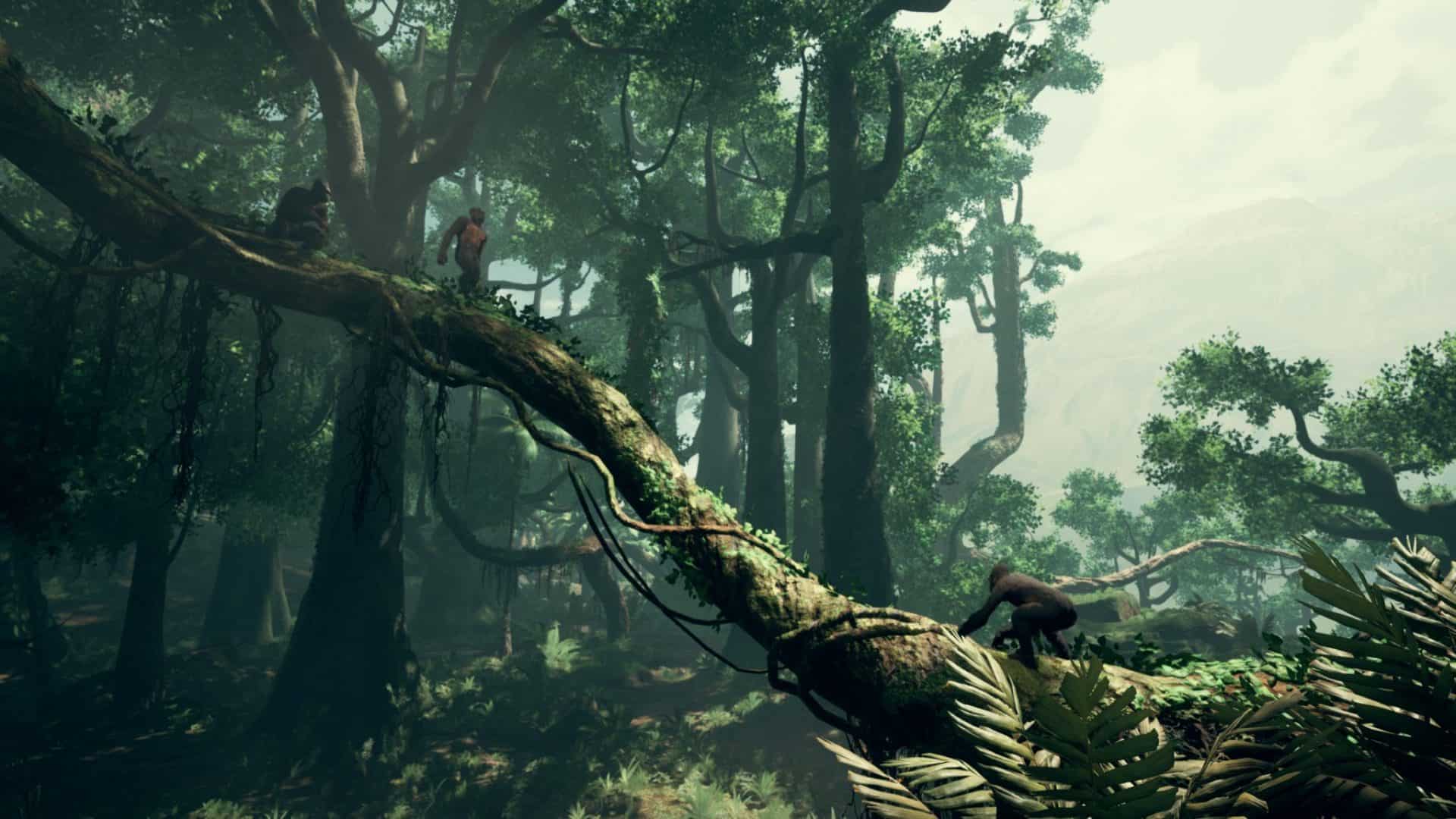 Learning to craft items and perform tasks such as collection of honey to eat all require a trial and error approach as knowledge can be gained and lost between generations, unless reinforced from generation to generation. All knowledge is mapped out like a mind map that unlocks more genetic attributes that can be passed on, but only by experimentation and performing those tasks does your tribe evolve and adapt over the ever-changing years.

Gameplay is smooth, and my recommendation is to play with a game-pad however, a keyboard is just as effective and won’t tarnish your gameplay. Mechanics are easy to control but crafting the most simple items takes careful attention and planning. As mentioned before, unlike most games, Ancestors The Humankind Odyssey does not hold your hand and guide you, but subtle sound clues can be heard when something is accomplished or an action is required.

Ancestors The Humankind Odyssey truly brings something very unique and something that I encourage everyone to play at least once. 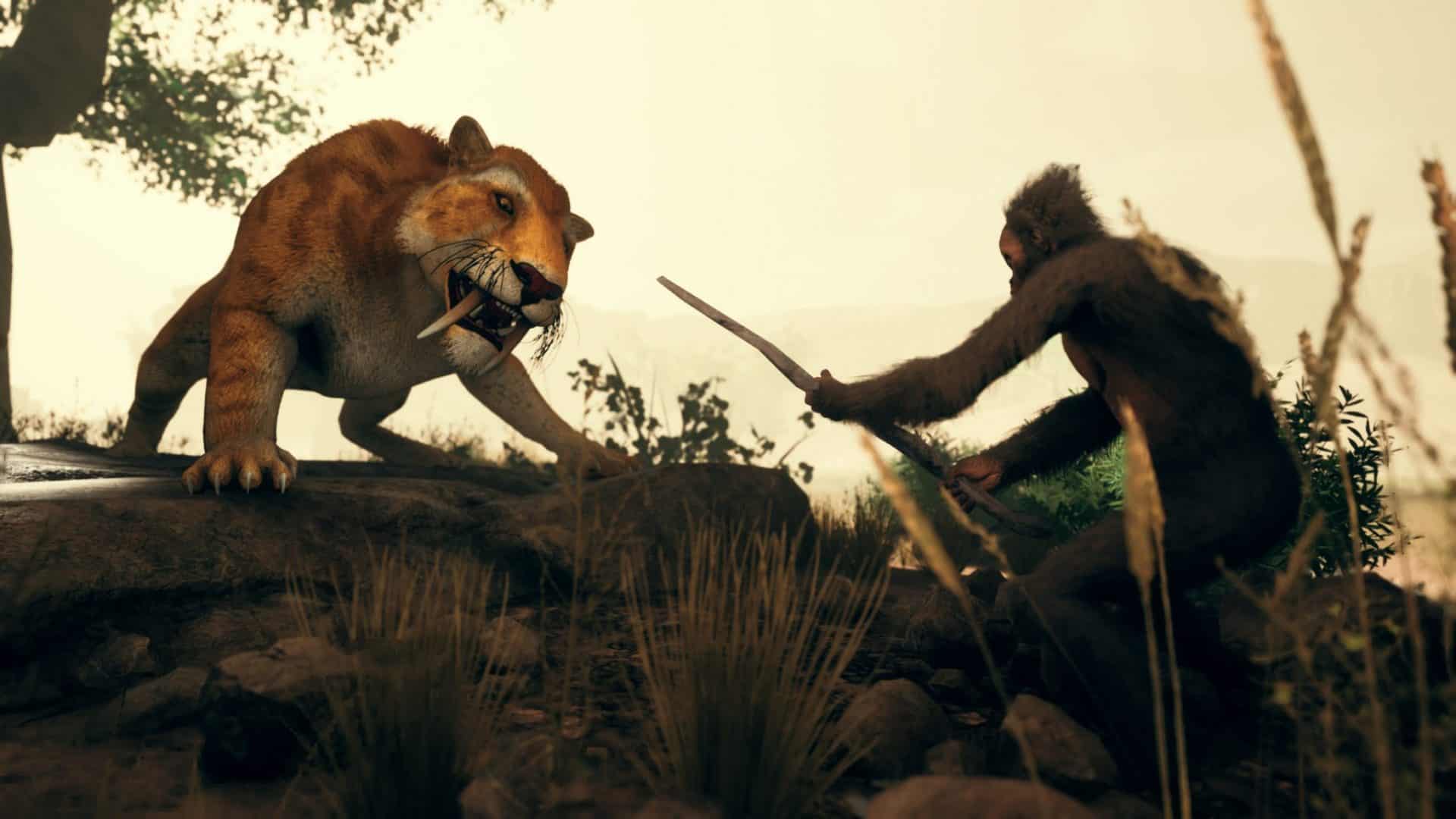 With the advantage to climb trees and rocks alongside members of your tribe, the way you and they interact with the environments are interesting to admire and observe. As exploration is a huge aspect to the game and is kind of a character in itself, the environment really stands out. From the simple flower and fauna to the several other animals that inhabit the landscape such as giant snakes to ancient elephants, you get a grand scene that you can easily alter your focus as you become the prey, unless you pay attention.

As you must remember to keep your clan alive including the next generation, if a tribe member dies, there is always the possibility that your whole tribe may die. Children must be born, food must be gathered and ancient predators must be either dealt with or avoided. Once I took some clan members out to explore and gather, but we were attacked by a tiger and the next minute I was down 2 clan members. Without the ability to replenish tribe members at will, every detail is integral. Just like what our history tells us of those early times, it is a harsh and wild period.

Every aspect of the game seems extremely well thought out in detail. This detail shines through with just how well the game mechanics work. The crafting, the gathering and every evolutionary aspect of not just your tribe, but how humans evolved into what we are today is taken in account. 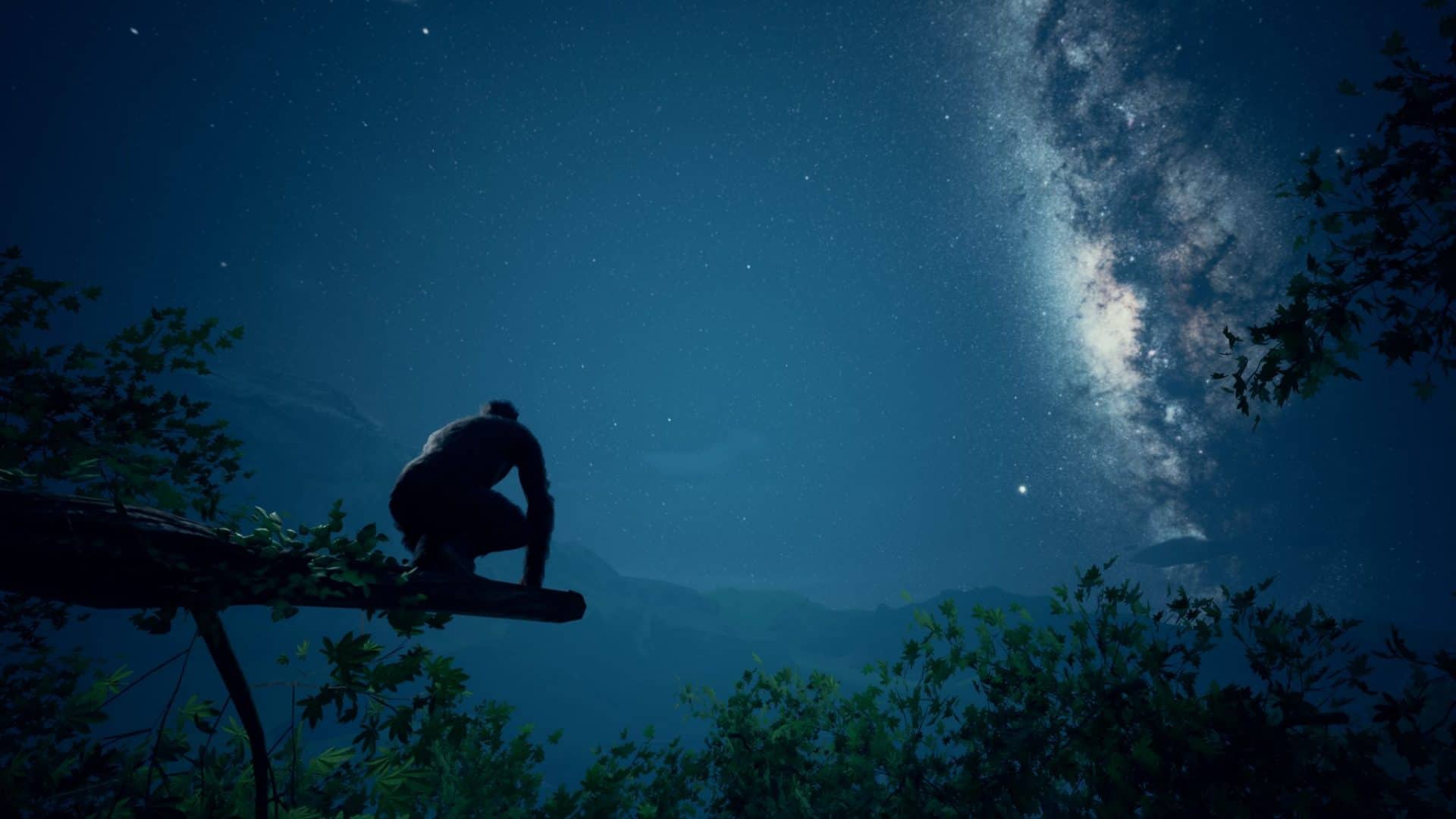 This game makes you think and work for your accomplishments. For me, it wasn’t just on how to hunt & gather, and craft simple tools or items, but how human civilization interacted and functioned back then… ten million years ago.

If you’re a history buff, or simply just curious and want an interactive and immersive experience on the where and how humans evolved, this game is perfect for you. It just needs Richard Attenborough throwing in some narration and you’re on your way.

I enjoyed the huge learning aspect of Ancestors The Humankind Odyssey and every item and creature displays their ancient name alongside their modern-type names. The gameplay is certainly challenging, but it just takes time to understand what your objectives are. This challenge is made ever more real because unlike most games, there is no hand-holding-walkthrough & neither does it use conventional gameplay characteristics for and easier learning curve like most of your hack and slash or FPS games.

Ancestors The Humankind Odyssey truly brings something very unique and something that I encourage everyone to play at least once. Humankind Odyssey really makes you think about how we really got here as a species and how we have evolved into what we are today. 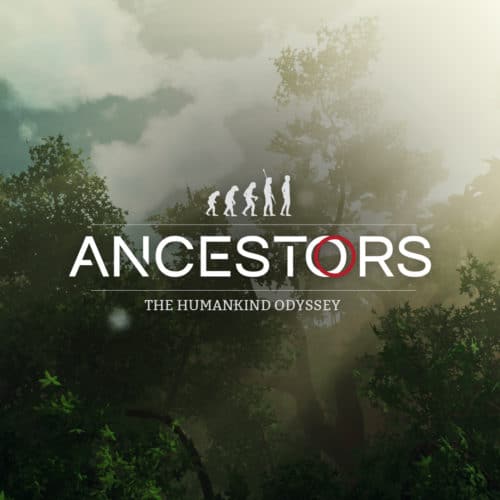 Survive your evolution in Neogene Africa starting 10 million years ago. Ancestors: The Humankind Odyssey is a third-person open world survival game where you Explore, Expand, and Evolve to advance your clan to the next generation in the exciting new adventure from the creator of Assassin’s Creed.