Animal Crossing: New Horizons is a life simulation game from Nintendo EPD made for the Nintendo Switch. This 3D real-time life simulation series has been around since the early 2000s, featuring adorable gameplay and characters to fall in love with. I have been looking forward to trying this game for a long time as it ticks the box for a lot of gameplay that suits me.

Animal Crossing: New Horizons opens with you starting a new life on a deserted island with only a tent and some basic tools, slowly transforming it into a fully furnished home and eventually a bustling city. While your character is a human, the island is full of sentient animals that will help guide you on your journey. Or you can team up with other players as they visit from their respective islands.

The gameplay and design are simple but look great. I find sometimes the Nintendo Switch can limit your graphics but Animal Crossing: New Horizons looks detailed and cute. When first start off, your island is a little sparse, populated by a few trees, some flowers, boulders, and some weeds you’ll want to deal with. On the positive side of things your surrounded by a lovely ocean and you have a few animal friends to start your adventure with. As the game goes on, you build more houses, shops and museums, all while planting flowers and other items to liven up the place. 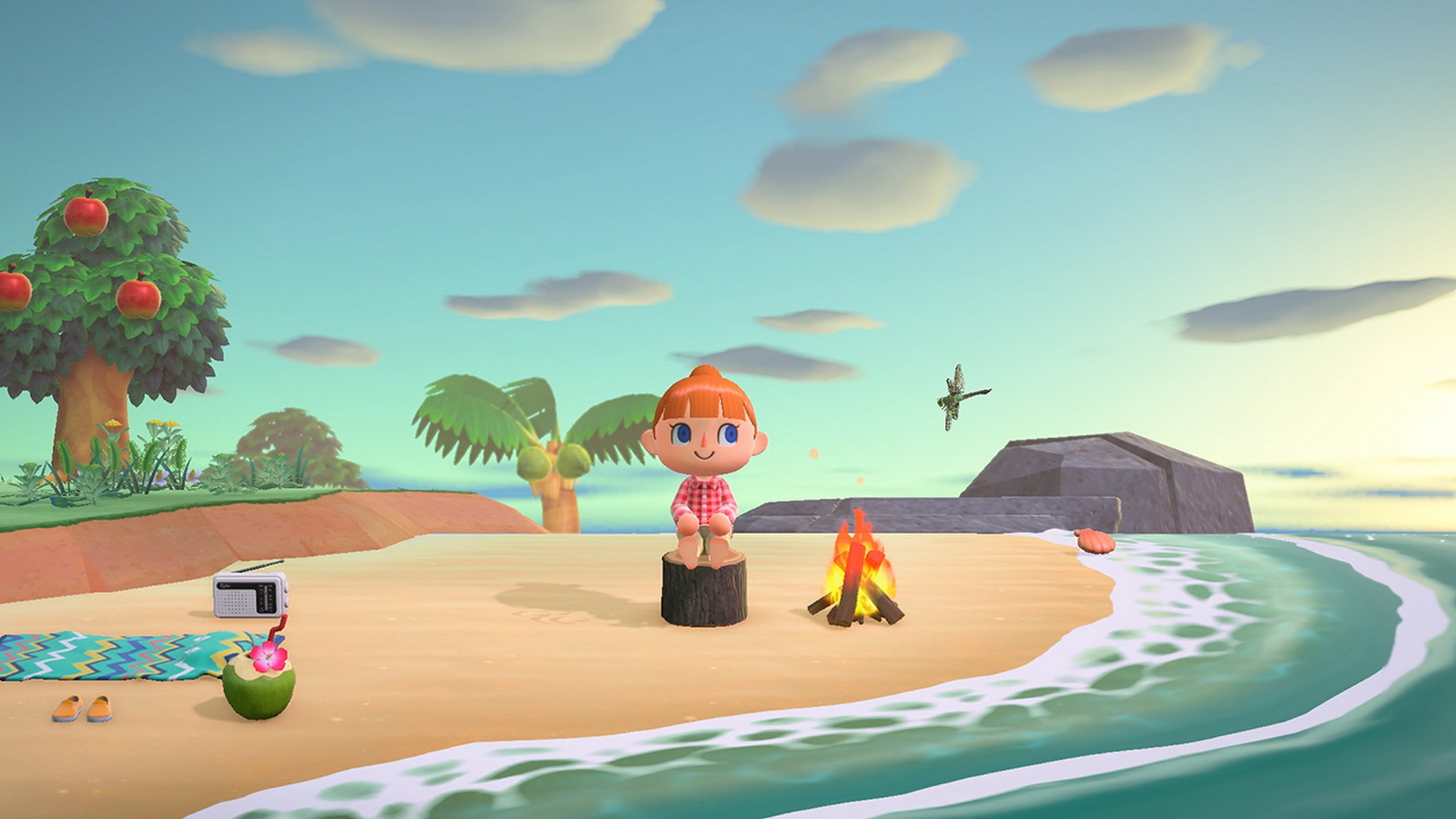 I found the game easy to pick up and play, with most of the controls explained clearly. The concept is as simple as cutting down trees, smashing boulders and building tools which will break over time and need to be replaced. You can explore your island, or visit nearby islands finding bugs, fish and fossils that can be displayed at the museum, viewing them at your leisure. As Animal Crossing: New Horizons uses your Switch’s time to determine in game time, things can be a little slow moving, potentially meaning you’ll have to wait for night time to complete a certain task.

Of course, you can cheese things a little by adjusting your Switch’s times, but why would you want to? There is so much to do. I will admit that I did end up playing my own music over the top of the game as the music was incredibly repetitive. While there is the option to change things up a little, it’s mostly a classical theme or smooth jazz. For those a little more musically minded, you can also create your own music, which I thought was a nice touch.

Animal Crossing: New Horizons has an adorable feature, in that you have a smart phone, allowing you to take photos or open an app for all your DIY collections, allowing you to easily build your world. There is also an achievement system, earning “NOOK POINTS” which you can then use to buy items like tickets to fly to nearby islands. An encyclopedia keeps track of the various animals and plants you’ve encountered, while working away will earn the in-game currency, Bells, allowing you to buy decorations for your island. After all the excitement, Animal Crossing: New Horizons missed the mark for me. I needed the game to have more going on, a little more excitement. I found myself getting bored after cutting all the trees down, but lacked the resources to build anything. I couldn’t go to another island for any resources as I couldn’t afford a ticket, so I just had to turn the game off and start again the next day.

Yes, I could have changed my clock on the Switch to keep going, but that defeats the purpose of the game in my eyes. For me, an option to explore undersea or in caves might even had added to the gameplay, and a combat or battle system would have made the title perfect.

Animal Crossing: New Horizons has heaps to do and tonnes of ways to play, so I would definitely invite everyone to try it. While it doesn’t have everything I’d like to see, its charm and ease to play makes it something I will enjoy picking up every now and then, eager to see how my little town grows and changes, or if special real-world occasions will have any effect and spice things up a bit. 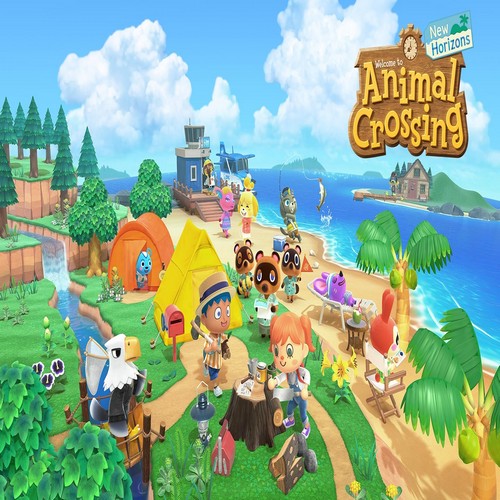 Escape to a deserted island and create your own paradise as you explore, create, and customize in the Animal Crossing: New Horizons game.