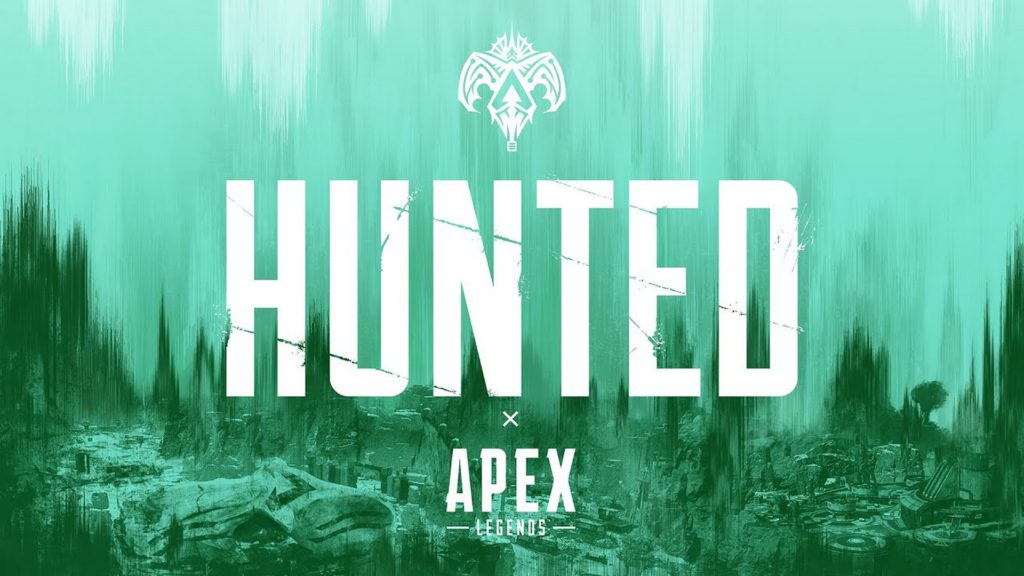 Apex Legends has been around for a while now, and it’s great to see that it’s still going strong. Soon, you’ll be updating once again with the release of Season 14. Coming August 10th, 2022, players will be jumping back in re-learning the map once again.

Kings Canyon has been terraformed, with one of the biggest changes being the new location, Relic, rising like a phoenix from the area formerly known as Skull Town. The Cage has also seen a re-work, opening up to provide less cover, but offering simply platforms from which they can shoot, but it’s not just new locations players will be able to explore. 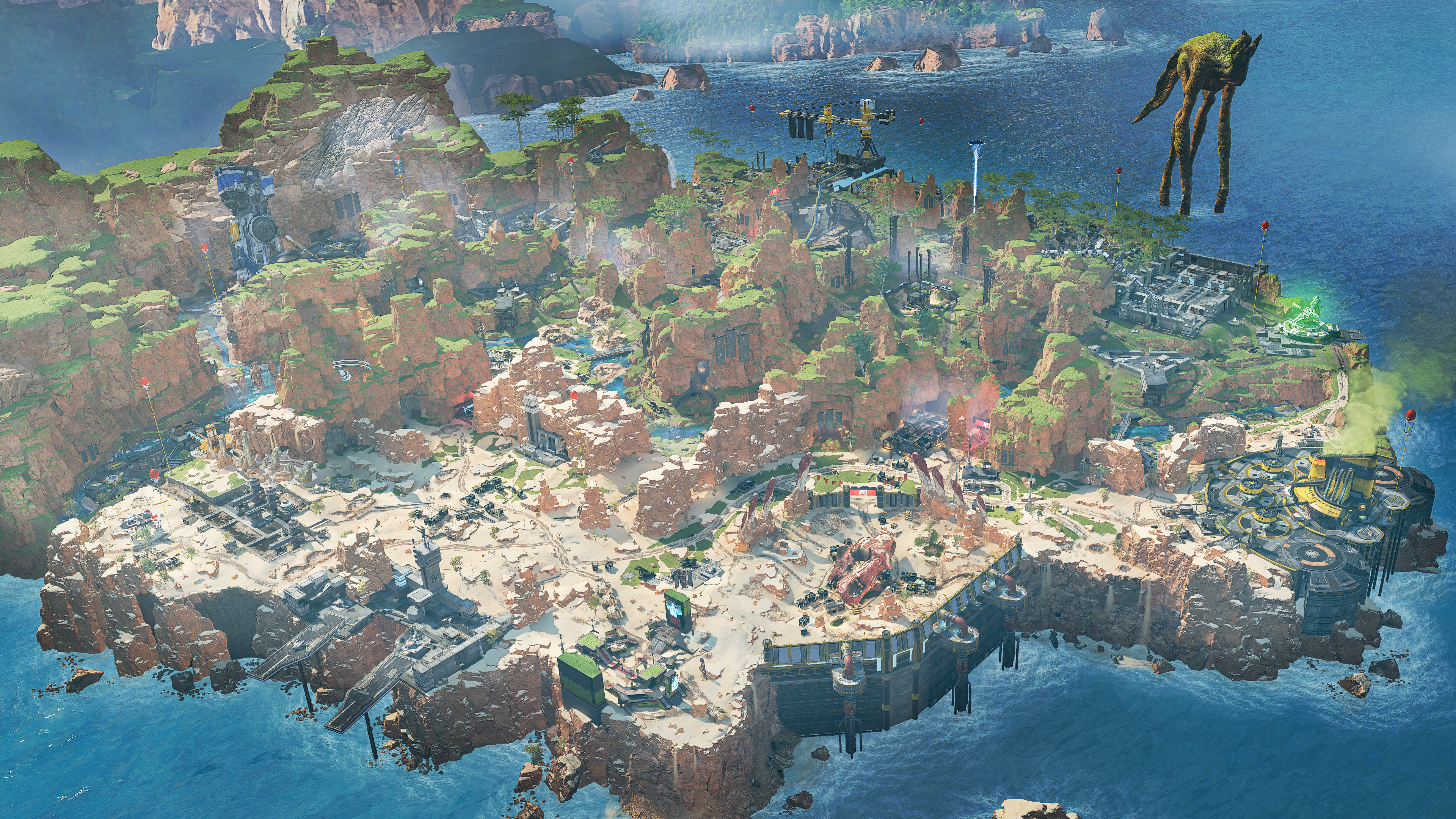 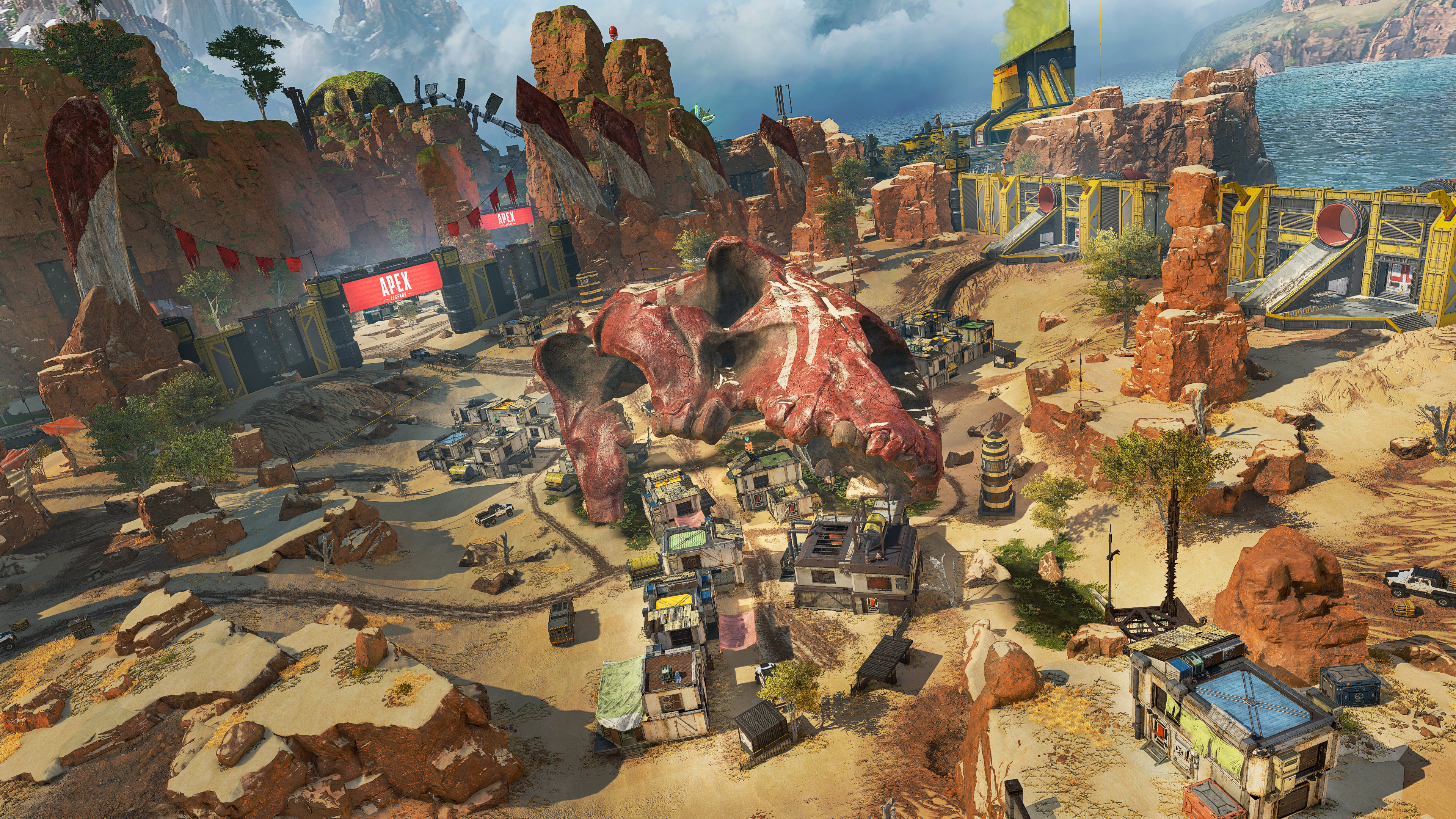 Where once there were chokepoints for intense firefights, some areas are opening up, while other killing fields are being closed up or re-emerging as tight corridors. Needless to say, it’ll almost feel like a whole new map with the proposed changes.

Players will also find the level cap has increased – a direct response to the dedication of Apex players. The 500 cap has been absolutely destroyed with Season 14, and players will be able to earn more Legend Tokens and Apex Packs.

The main reason I was playing Apex Legends when I did, was the weapons. While it doesn’t look like there will be many new items added to the game, players will be able to seek out the new Laser Sights, a new attachment for SMGs and Pistols that will help players gain an advantage in close-quarters fights. 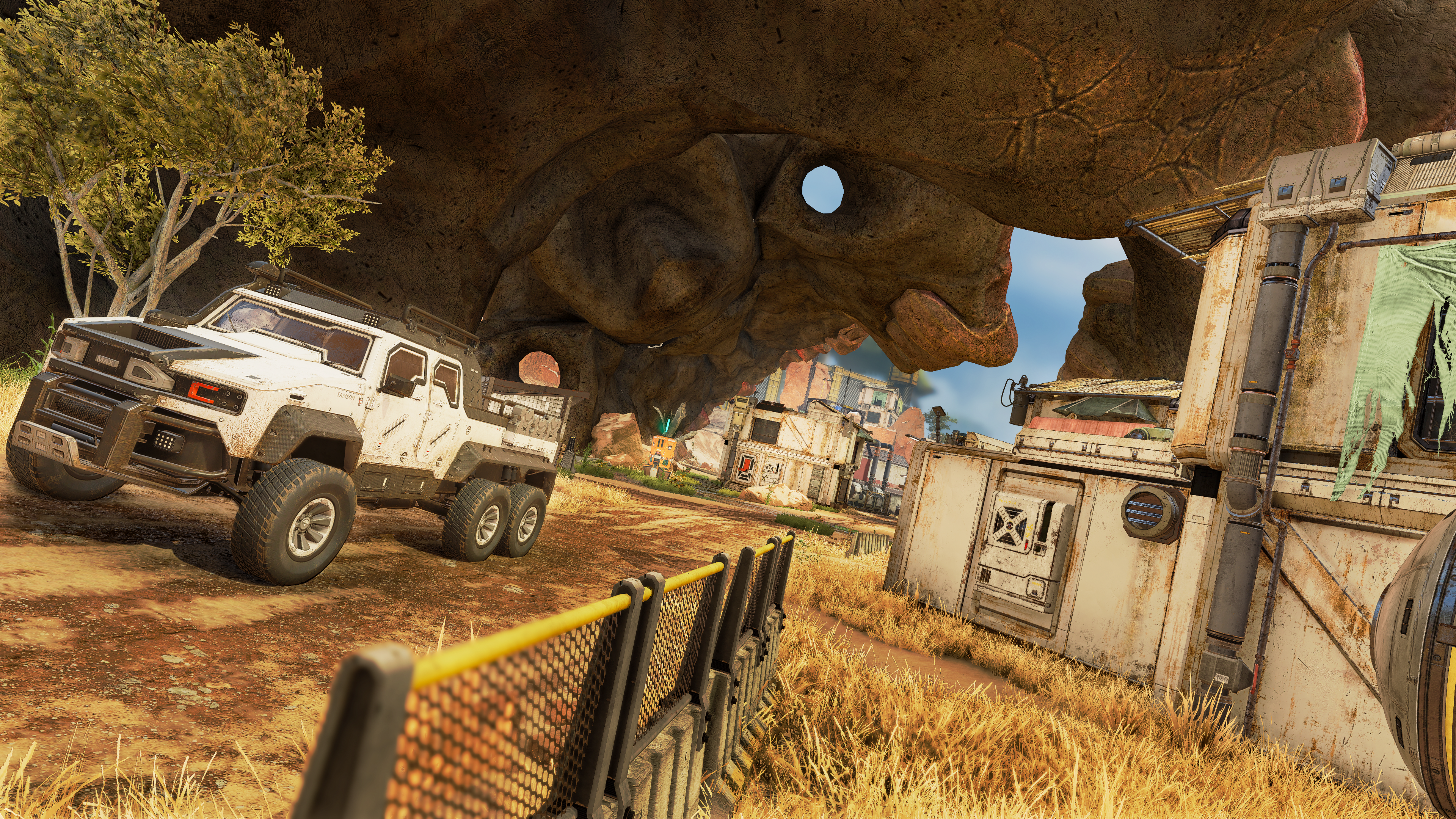 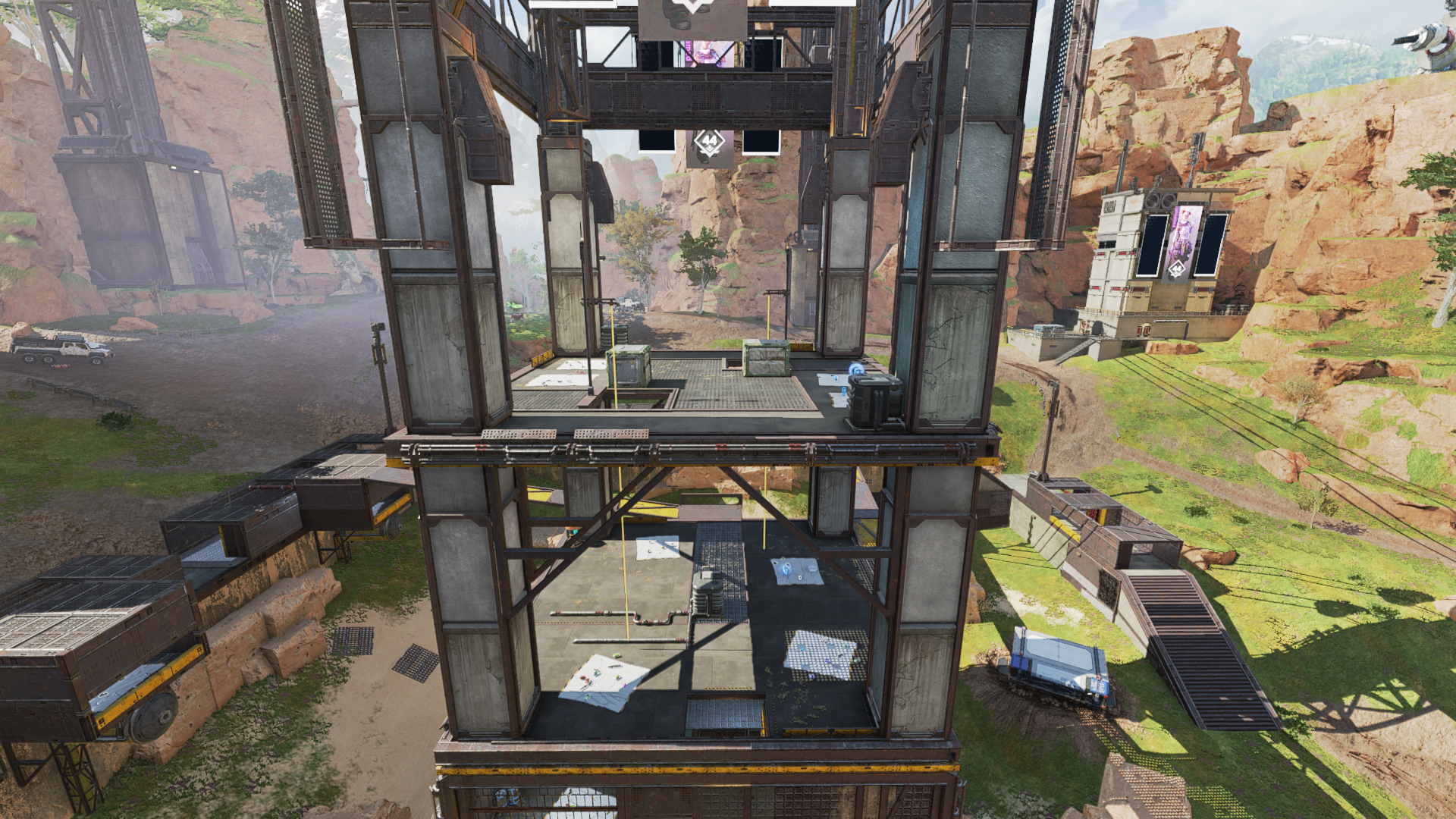 Finally, they’ve also worked on balancing the weapons and ammunition, ensuring that players will have ample opportunity to use their preferred weapons and making sure they all have their place in the game. You may even find that you’re gold equipment has some nice exciting changes as well.

I’m sure players will look forward to the Season 14 release, in particular the changes they’ve made to Kings Canyon. The new map will offer challenges for players new and old alike, while the balancing applied to the weapons will ensure that certain weapons aren’t an insta-win, offering a lot more opportunities to take down your opponents. 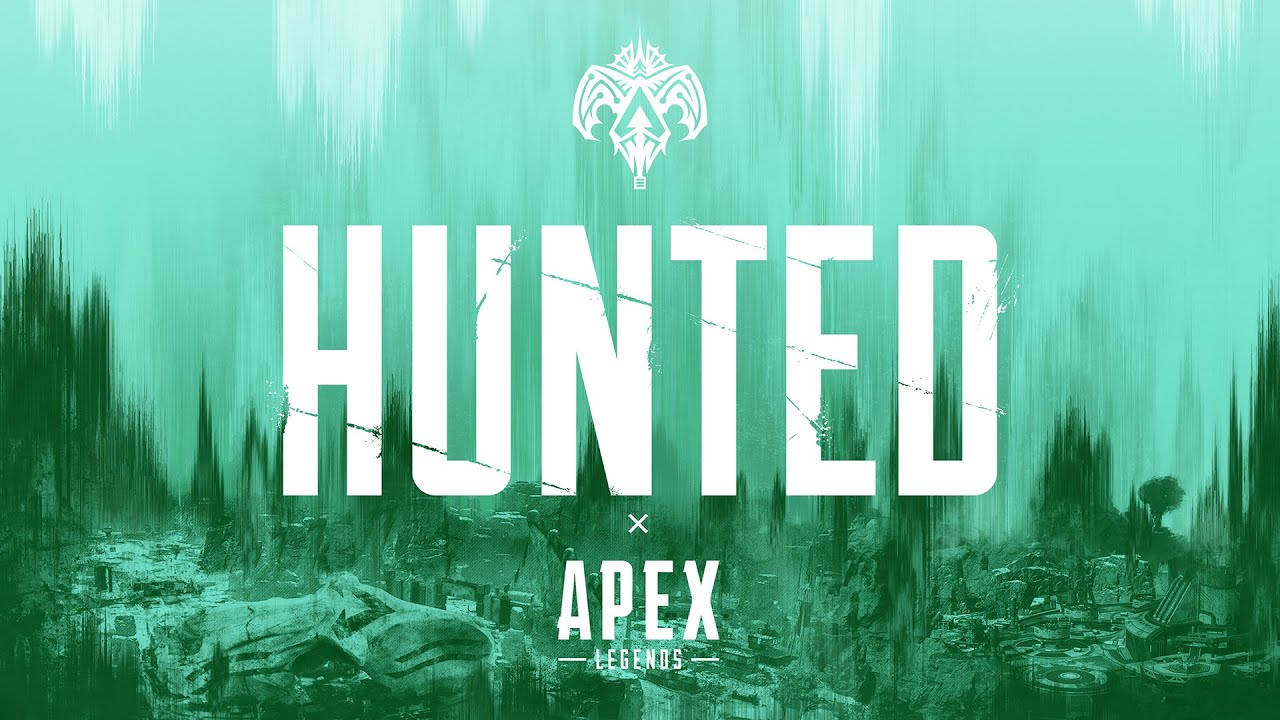 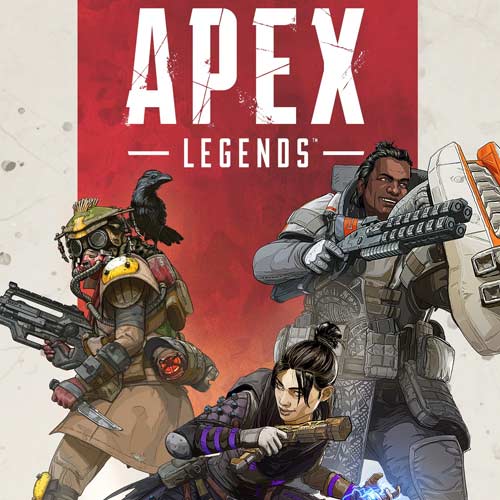