Aqua Lungers is a cute little 2D action game, published and developed by WarpCore Studios, and while it was originally released on PC, the game has made its way to Nintendo Switch. Aqua Lungers can be played alone, with the player racing to collect gold from the monsters of the deep, or played with others, facing off against friends and monsters alike.

In its design, Aqua Lungers is super simple, with no real story and no real tutorial. Simply start the game by picking the colour of scuba gear, and you’re off dodging monsters while claiming your prize.

Levels start by showing you the small 2D area you’re working in, most notably the location of your chest where you’ll be hiding your stash of gold, before moving into the ocean where monsters and treasure lurk. The controls are easy, with players generally moving about with the thumb sticks, tapping B to jump or swim faster if underwater. Once you’ve found a sunken boat, you can smack away at it with Y, dislodging any gold that may be trapped within. Alternatively, you can also slap around some of the sea critters with the same button, preventing them from hindering your progress. 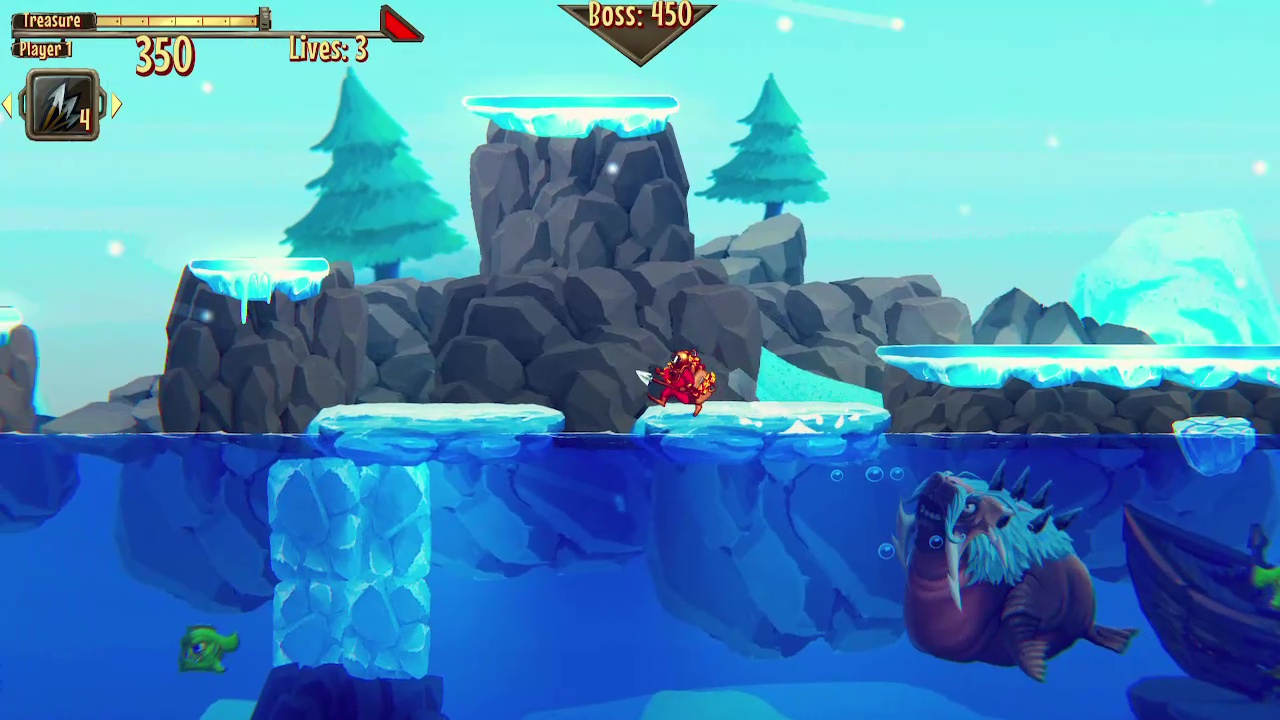 Your character can only carry a certain amount of gold, and the more you do, the slower you move, but once you’ve successfully collected 3000 points worth of gold, the level is over and you’re on a new map.

The monsters you face change depending on the map, but ultimately feature a larger, more aggressive monster that can kill you with one hit, while the other sea creatures just cause you to drop your sweet loot and slow you down. Each area is different, with three unique maps to explore and a special boss fight you’ll need to complete before you can move to the next area. You can’t run and hide from this one like you can in normal levels, you’ll have to defeat it.

From little green piranhas to turtles, octopus and all other kinds of sea dwellers, the maps get harder as you go, with some featuring harder to navigate obstacles, while others have cannons shooting at you as well. Needless to say, if you want the gold, you’ll need to have your wits about you. 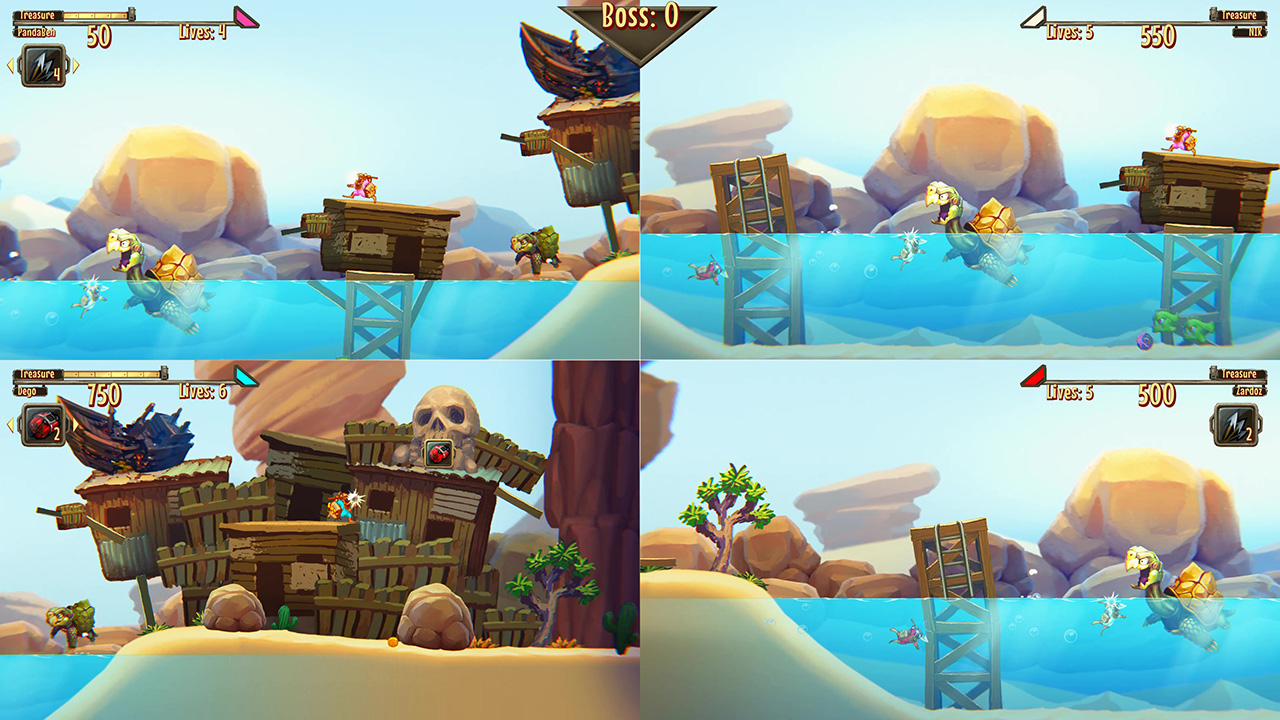 To combat these threats, your scuba diver has a spear that you can use to whack the smaller sea creatures, some of which will also drop precious coins, and if you spend enough time exploring the small worlds, you’ll also find special equipment that can be used to make your life easier. Lures will draw enemies towards them, a shield that will prevent you from dropping gold, and ultimately a bomb, which really speaks for itself. These secrets aren’t particularly well hidden, and all it takes is to locate a rock that resembles a skull and you’re on your way.

The art style is very simple and cute. The ﬁsh and monsters are very cartoony and creative, while the map is what you’d typically expect to see when it comes to secluded tropical islands. The game is simple and a lot of fun when playing with others, but playing alone can be a little boring and quite difficult if the big monster has no one to chase but you. I found the game played easily in handheld mode with the Switch, but after one or two maps I needed to put it away as it felt quite repetitive. With this in mind, Aqua Lungers isn’t a bad game, it’s just obviously more suited to younger players. 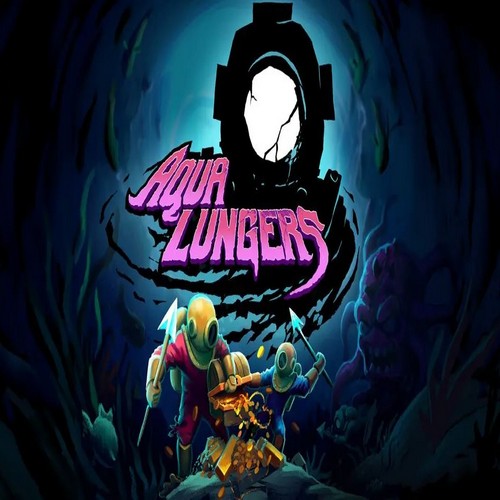 Race your way through challenging stages while contending with deadly creatures and dastardly opponents to collect the most treasure.