Ash of Gods: Redemption is published by Whisper Games and developed by AurumDust. Now, given I’m not too big on tactical turn-based games, I was intrigued by the RPG-like elements and art style of this title, so let’s dive into my third review of the year, shall we?

Ash of Gods: Redemption opens with a horrific battle scene. Armies clash in a swirling melee of blood and carnage without really describing who is who. Immortal warriors face off against the Reaping; one last effort to perform a desperate ritual, sacrificing their own lives in order to wipe out the threat. Ultimately, this ritual fails, as a single warrior is unable to take part, grievously wounded by enemy fire. Seven hundred years have passed, and we are introduced to our main character, the very immortal who failed in his task. Together with a small warband of followers, our protagonist rises once more, taking up the fight against a century old menace that many mortals mistook as folk lore.

So what sets this game apart from so many other role playing games? The story is constantly evolving, a direct response to players’ choices, complete with lasting effects through the game. Conversations with fellow companions can also result in gaining or losing loyalty, ultimately affecting their willingness to help you, or how effective they might be in combat. Please, for the love of God, DO NOT skip the tutorial. I’m not normally one to bother with tutorials, but I had so many problems with the fighting that I had to go back and play it again. Even though I knew what I wanted to do with a character, I’d always press the wrong button, accidentally skipping the character I wanted to use, and forcing me to cycle through everyone, including enemies, just to select the character again. It was literally my own fault, but geez it was frustrating.

Ash of Gods: Redemption looks like a comic book has come to life. Movements, attack animations, characters, backgrounds and cutscenes, even the battle animation at the start, all share the same style and it genuinely suits the game. For the most part, characters are all realistically designed, but there were a few occasions where I wondered what they were thinking during the design process. It’s not as flashy as some other games, but I really enjoyed the style.

When I actually got a chance to play Ash of Gods: Redemption, it ran really well on an Xbox One S. As mentioned earlier, the controls can be a little hard to get the hang of, but I found the amount of reading you’ll need to do even more frustrating. Most of it wasn’t even story related, focusing more on building bonds between companions. This took up a lot of game time, leaving me feeling like I was reading a book and less like I was playing a game. 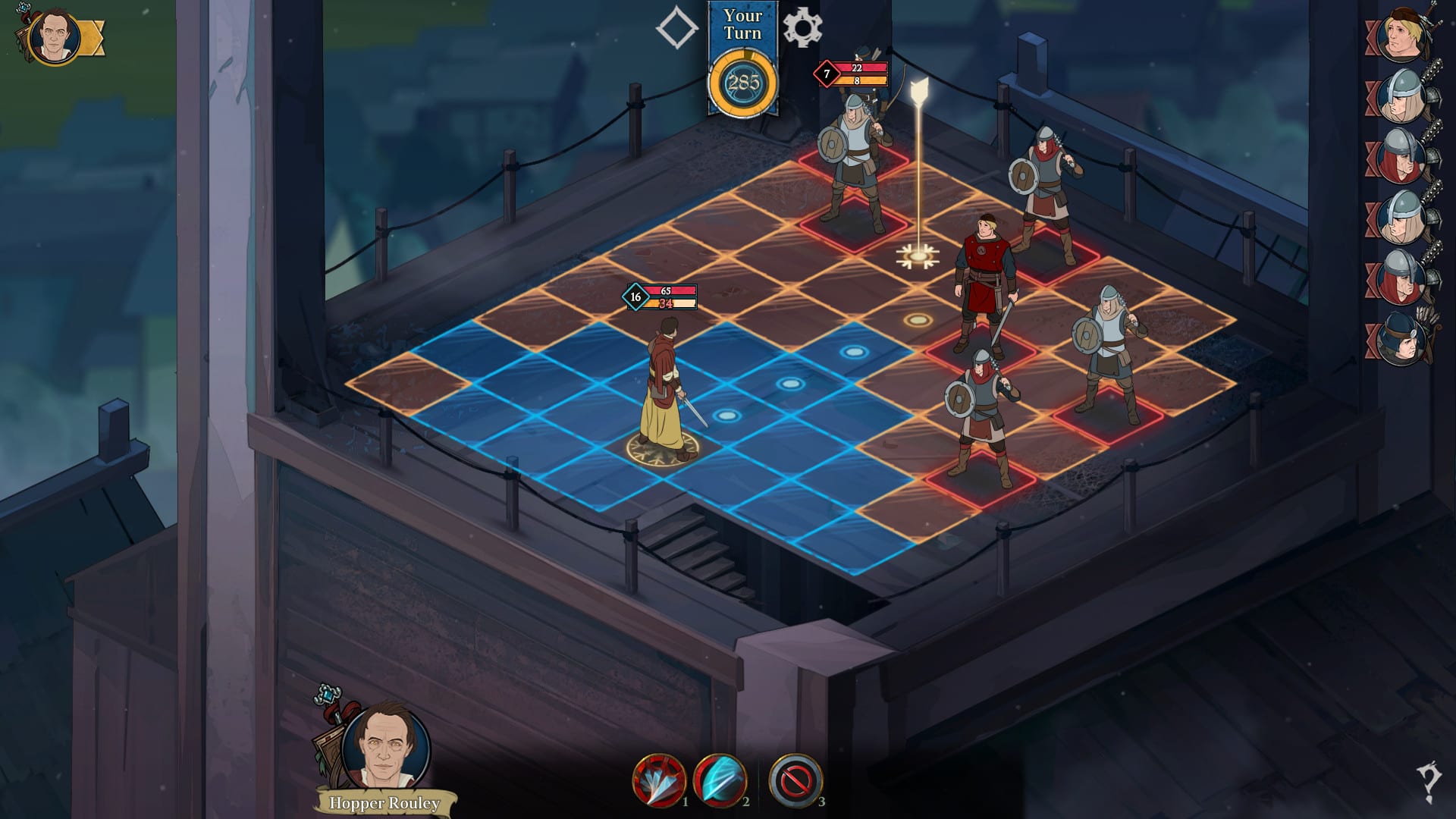 Combat is fun and rewarding – like checkers when you have all your pieces in the right place, waiting for your opponent to spring the trap. As you work your way through the game and battles, you’ll gain experience to use on a sort of skill tree, enhancing your motley crew by giving them more health, power, damage and resistance. Also available is the ability to collect and use cards on your journey, used in battle as temporary buffs that can help regain health, or help by taking less damage and so forth.

Even though I was constantly raging in battle, or getting frustrated at the excessive amount of reading, I continued playing. Parts of the story were not explained too well, but I enjoyed it all the same. Ash of Gods: Redemption is a game designed for people with a tactical mind. I struggled with it. I raged at it. There were times I wanted to give up. When I put aside my usual run and gun mentality, I found I enjoyed it a lot more than I thought I would. For fan’s of tactical, turn based games, this is certainly one to put your hands on. 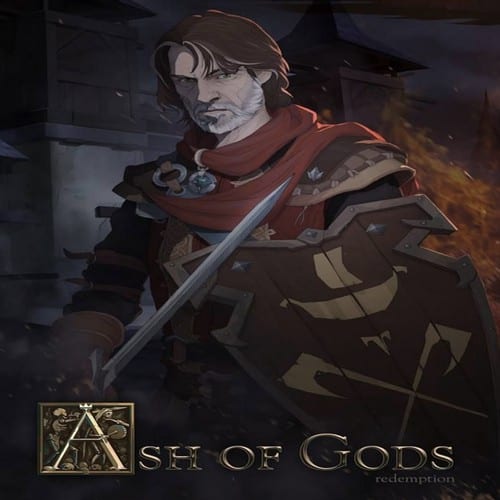 Ash of Gods: Redemption is a turn-based RPG that combines tactical combat, CCG elements, and a constantly evolving story in which no one is safe from death, including the main characters.