Now to start this off, this is my first PC review. I’m slowly learning the enjoyment that is associated with PC gaming despite leaving some of my team behind. Sorry but not sorry.

‘Ashes’ is a first-person narrative with melee combat game released back in 2018 and developed and published by Windlimit. It also has a mix of a few other genres too and often had a dungeon-crawling, walking simulator feel to it.

You play as a man that wakes up with memory loss in an eerie dungeon. As you progress through the dungeon, you get your memories back, unraveling the mystery behind your situation. The man’s primary goal is to escape and get back to his wife and daughter while solving puzzles/platforming and killing hordes of skeletons in the process.

The gameplay is straightforward enough to get from save point to save point as you solve puzzles, fight enemies, which were only skeletons by the way, and traverse dungeon hallways. Speaking of the skeletons, the only difference between them is what weapon they have to attack you with, even though it’s a very short game. The Skeletons do get repetitive quick even with spamming the attack button, working to take two on at once with ease. 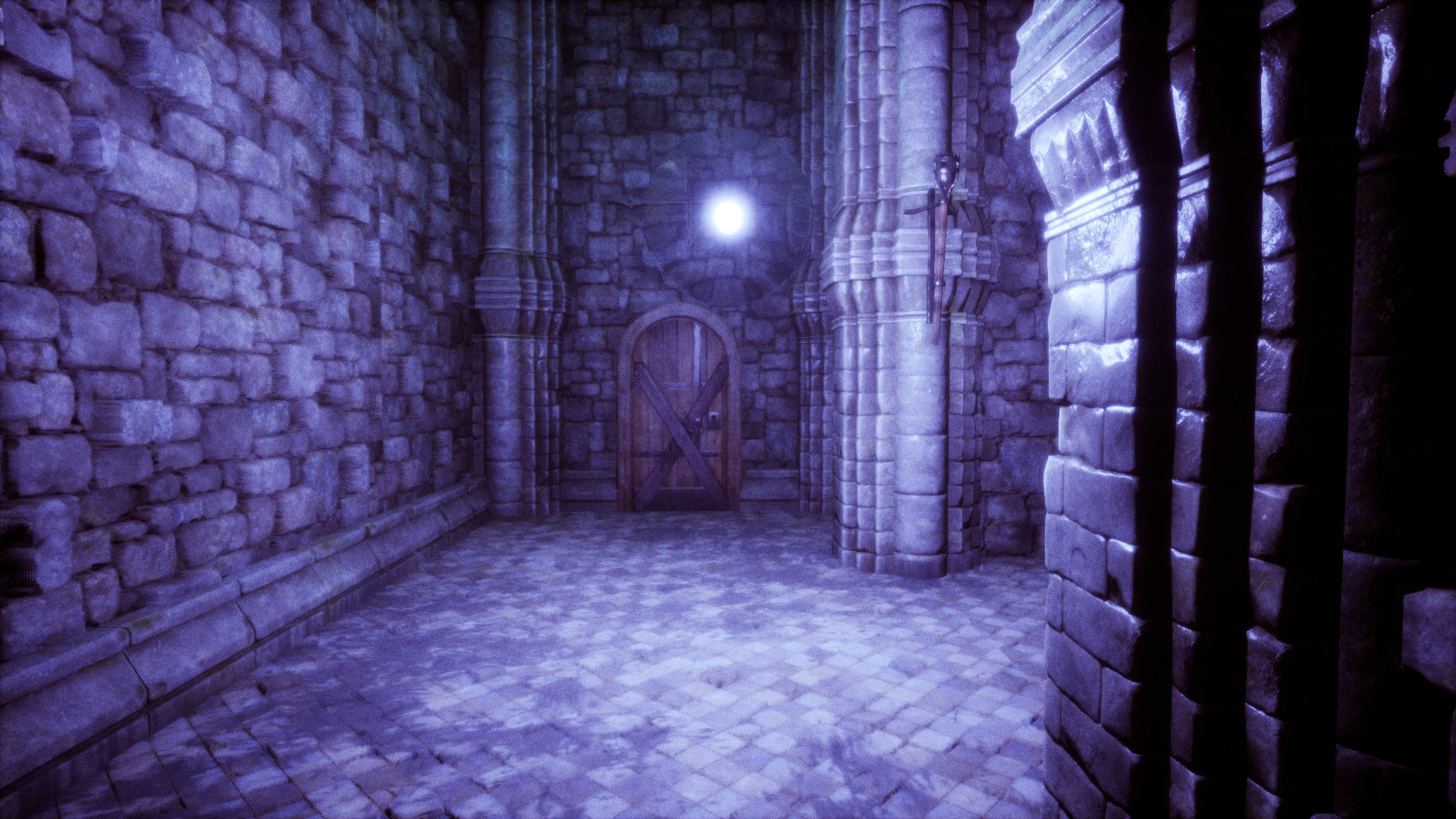 Now, as a PC pleb, the controls seemed quick and simple enough especially for a newbie like me to pick up and play through. I only looked down now and again to make sure I pressed the drop button instead of throw. W, A, S, D was typically used for moving and the mouse to look around. Double-pressing A/D acts like a dodge attack with mouse buttons being attack and block but very much pointless if you don’t have a weapon which can happen at times.

Visually, for the small but ambitious team, you can tell they’ve put the time in for an indie game. I loved the look of the dungeons and towers as I made my escape. It was actually a big improvement over most of the indie games I’ve played recently.

The audio I have to say I didn’t notice much as I made my way through the game, even with headphones on. I found myself only really listening for the jingle of bones, letting me know skeletons are nearby. It is a shame there are no real memorable musical trackings.

There are a few things that bugged me though. Firstly, I feel like, and I quote, “ It is a mix between games like Skyrim and a walking simulator”. Going in with high expectations, they quickly dropped as the only similarity I saw was the same sort of weapons available such as a knife, club, sword, bone, and mace for combat. 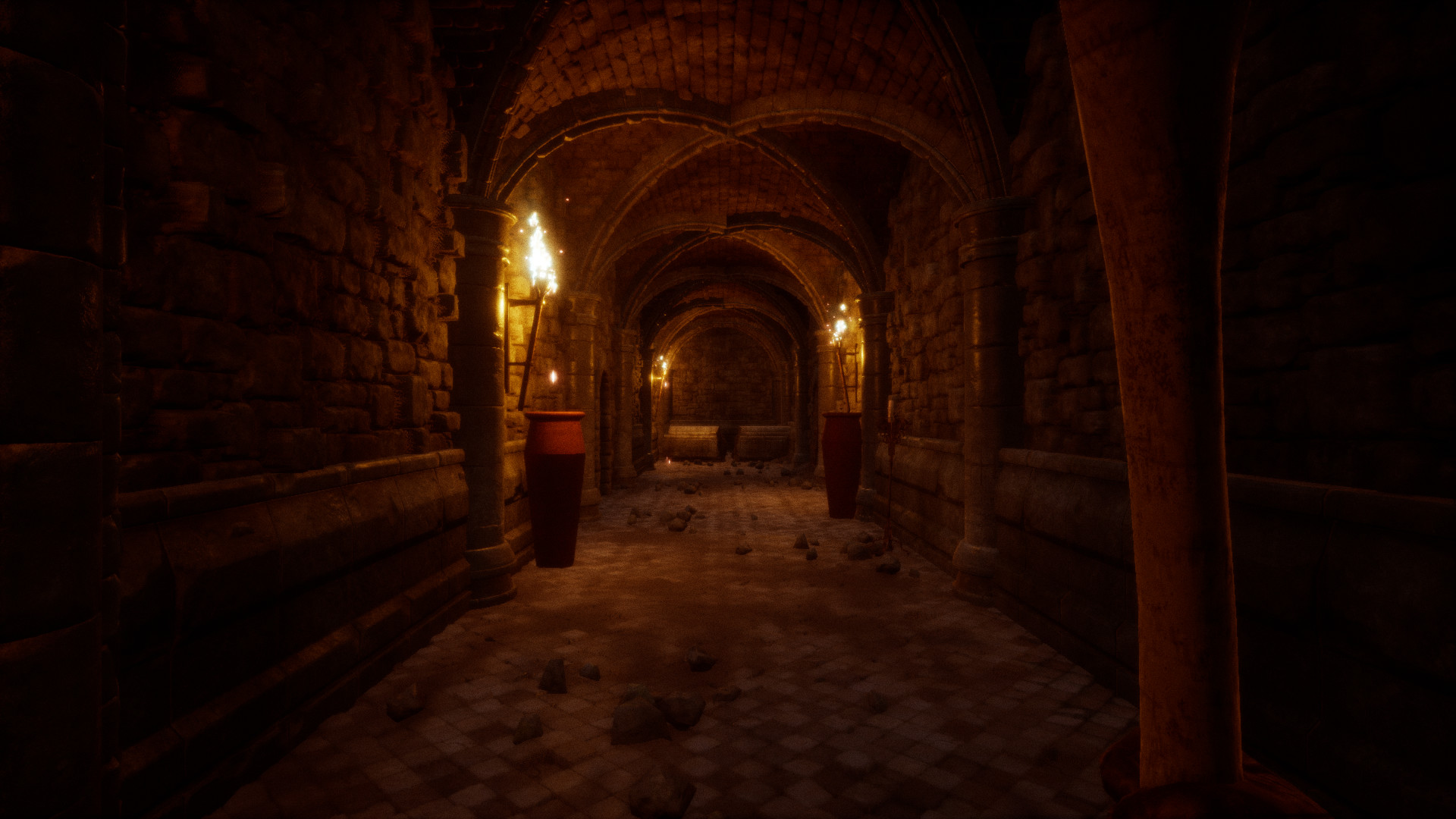 Secondly, in the story, I never really had much of an idea of what was going on till near the end, so much so that every time my character starting talking aloud, I’d repeat everything in a mocking tone since I had no connection to his plight.

It also lacked in variety and the use of stamina. The weapons aren’t bad there actually pretty sweet; the problem is that when you block, there’s a chance they may break, leaving you defenseless. This becomes more than a little infuriating since when has a mercenary not been able to fight with his hands. The stamina bar is shorter than Stace’s temper (The Editor) though it does not affect swinging your weapons around thankfully, only running, even then it’s only a short burst then back to a snail’s crawl of a pace.

I want to say I had a great time playing this, though the self-proclaimed comparisons to Skyrim do it no favors. It’s an hour or so to finish with no real replayability unless you’re a speedrunner type of gamer. It was good to sit down after a day’s work and zone out on the pretty decent puzzles to keep my brain firing. Will I play it again? probably before a stream, to get my brain fired up though it was a good first PC game to review for me. So until next time folks, peace. 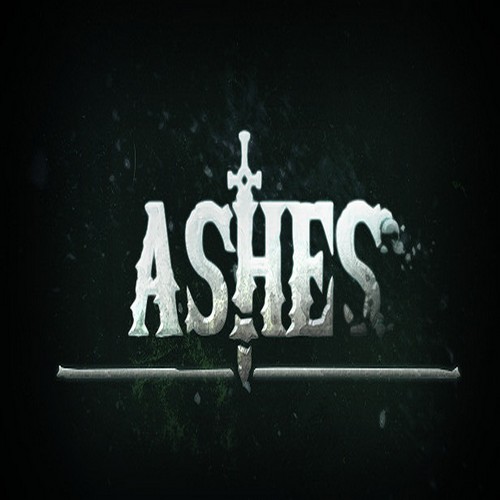 Ashes is a first person narrative with melee combat, puzzles and light platforming. It is a mix between games like skyrim and a walking simulator, a short experience to be enjoyed in one sitting where you can explore a dungeon and be immersed in the character's story and the adventure.