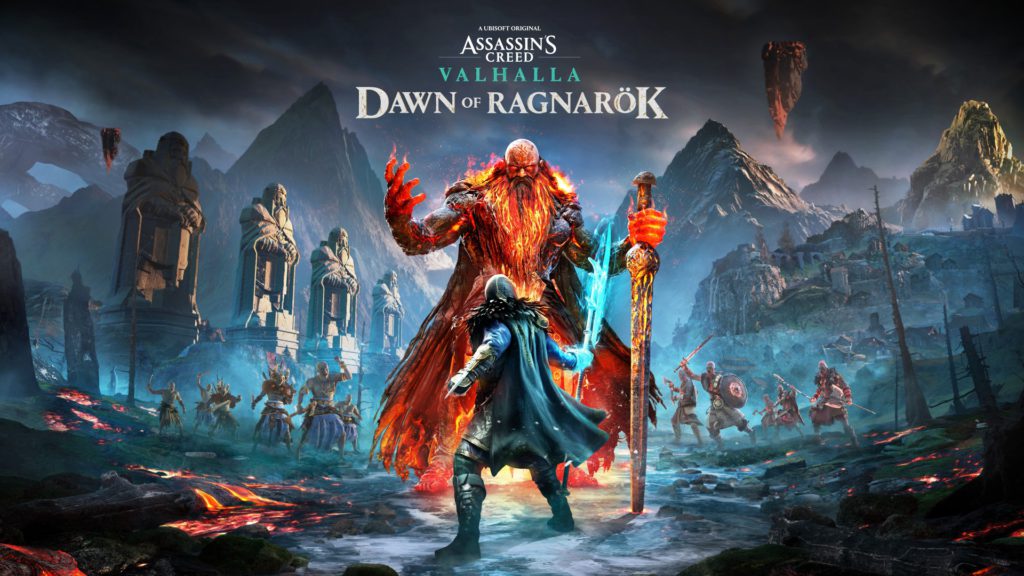 ‘Dawn of Ragnarök’ is the third DLC for Assassin’s Creed Valhalla and will dive into the less historical imaginings to more mythical Norse stories. This has been a theme for Ubisoft’s recent Assassin’s Creed games which brings a bit of that fantasy fun and interesting storytelling that we all love.

This DLC has arrived at the perfect time as well, as Viking mythology is very popular in titles right now with the new series of the hit TV show, Vikings: Valhalla’s recent release and the upcoming ‘God of War: Ragnarök’ game releasing later this year. Without a doubt, it caught my attention again as after watching the show I had that Viking urge, and what perfect timing for me as I get to check out the new DLC a little early.

If you have seen the trailer, you get the general gist of what happens, however, I’ll try and sum it up for those who haven’t without spoilers. As it is touched on in the main game, the main character Eivor is a reincarnation or vessel of sorts of Odin, The All-Father. Along with Frigg, you travel to the realm of the dwarves, Svartalfheim to rescue your son Baldur from the clutches of Surtr the Unkillable Fire Giant. Also, as a little mythology knowledge for those who aren’t familiar, Surtr is the entity that was to be a major player in the Ragnarök prophecy and will be the one to engulf the earth in flame. 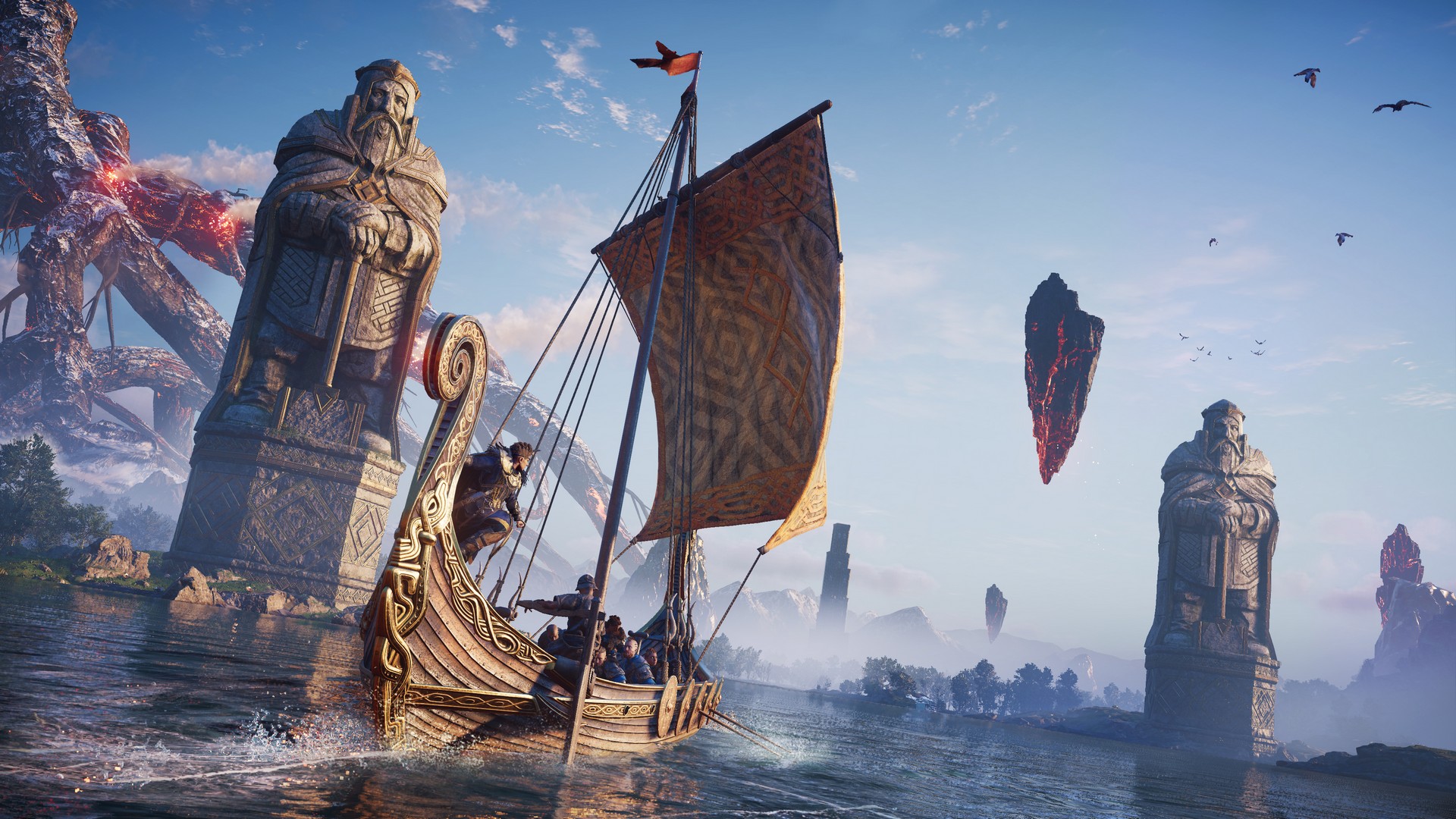 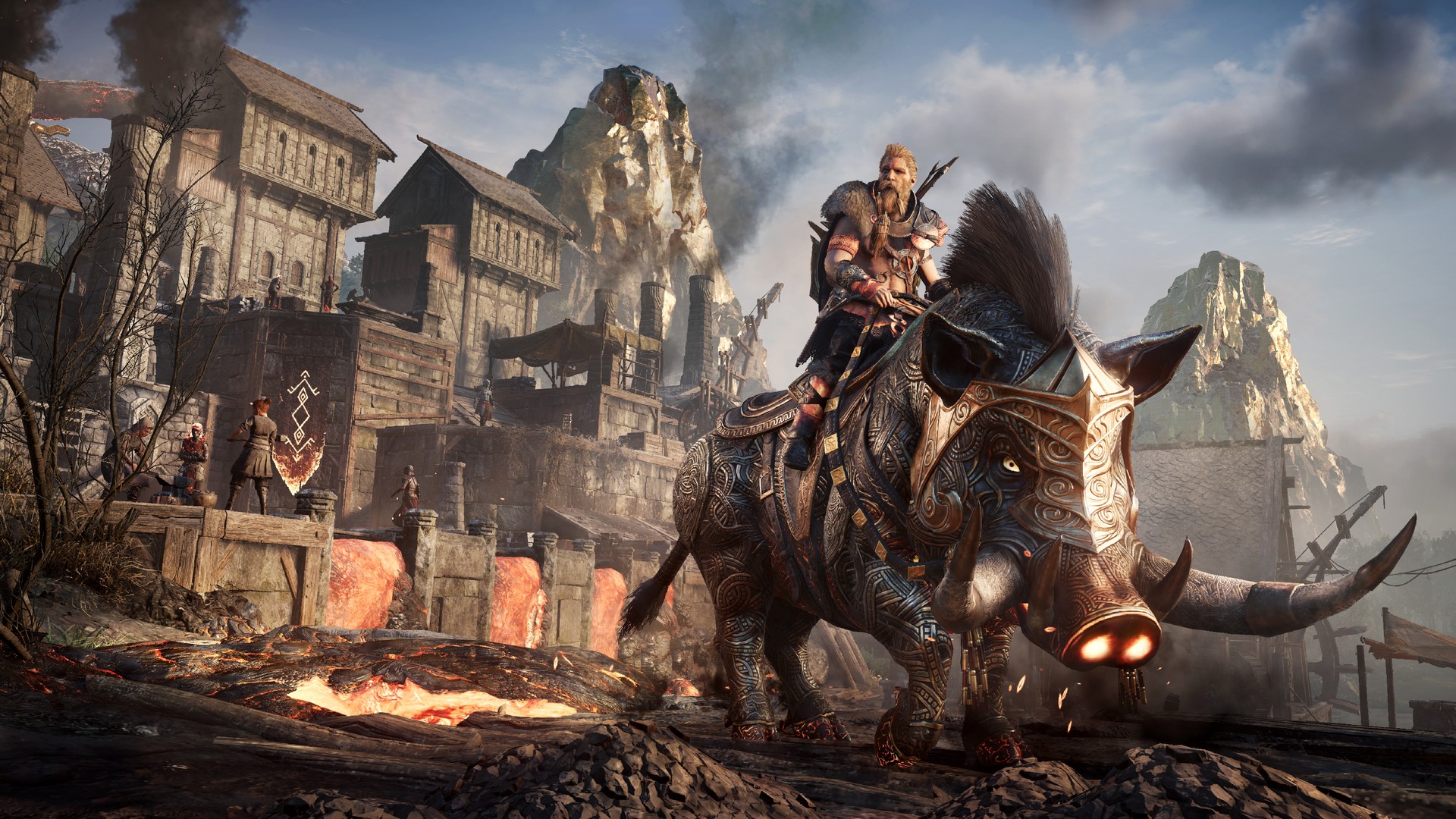 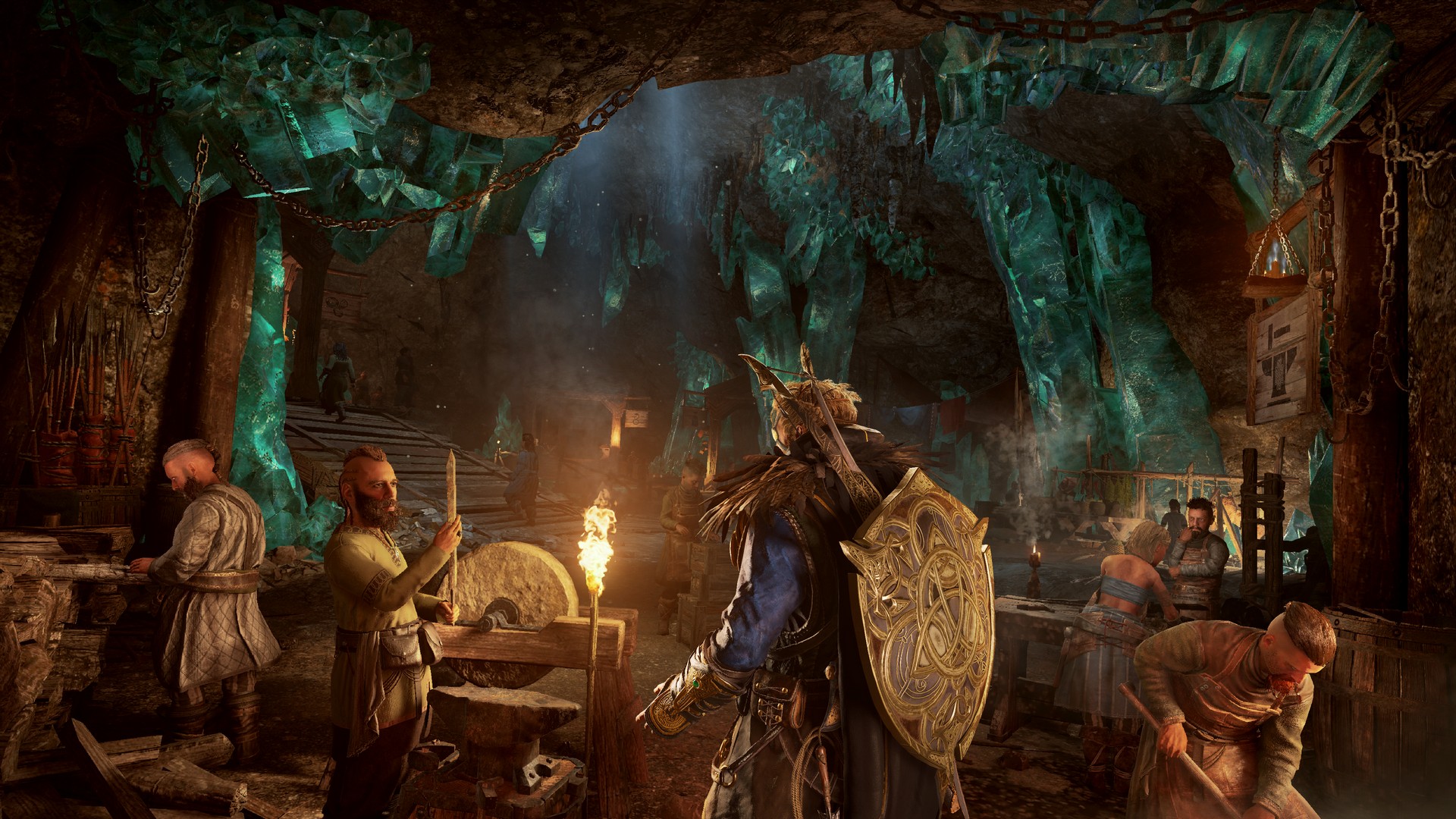 The characters are incredibly fleshed out and are as memorable as the characters in the base title if not more tightened by the intrigue Norse mythology always brings.

This DLC has a lot of content, more so than I realized, but happily so, with new landscapes to explore in a more fantastical design compared to the drearier English lands in the main game. With any decent add-on, there have to be some new toys to play with and Dawn of Ragnarök delivers with a Dwarven wrist bracer that allows you to use abilities taken from fallen enemies.

The new mechanics of being able to absorb the powers of the Gods is a new twist that Vahalla duly needed to switch up the gameplay. These abilities are very well showcased through the DLC and add an extra spice to fights and ways to overcome new challenges to gain special items. They are definitely refreshing to the franchise we know and love.

I have been nose deep in the game for a few days now, however, there are still a few things I would like to find as there are a few hidden extras on top of the full story giving a good chunk of content to play around with. I am glad I jumped back into this and can’t wait to explore this new world fully. This is another marvelous addition to the Assassin’s Creed games and again perfectly timed release. 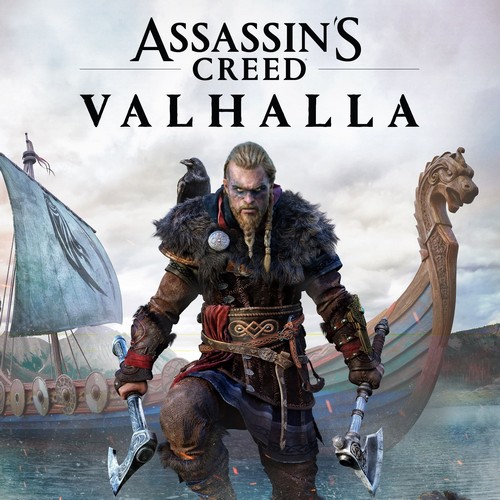 In Assassin's Creed® Valhalla, become Eivor, a legendary Viking warrior on a quest for glory. Explore England's Dark Ages as you raid your enemies, grow your settlement, and build your political power.