Ok. I never played the ‘Left 4 Dead’ games and I am glad. I can go into this review with a clear mind and without having to compare to those famously popular games despite the newest zombie horde game ‘Back 4 Blood’ being their spiritual successor. ‘Back 4 Blood’ by Turtle Rock Studios and Warner Bros, offers loads of zombie head-stomping fun despite some niggling issues chewing at the back of my brain.

Your job is to clean up the zombie menace as you and your merry gang of survivors lead the charge to establish yourselves a little more comfortably during this trying time. Back 4 Blood is a first-person 4 player co-op (friends or bots) shooter where you, the ‘Cleaners’, must fight hordes of the ridden and other mutated zombie hybrids while making your way from saferoom to saferoom.

These saferooms harbor supplies such as ammo, health, and an assortment of weapons to buy. The game has a very loose story told through marginally dispersed cutscenes, and it’s all pretty generic secure a supply run, prepare this settlement, defend from the big ultimate baddie, sort of stuff. It is nothing that I haven’t already expected to come from a zombie game and I was just waiting for them to spice it up a bit, but alas it never came. 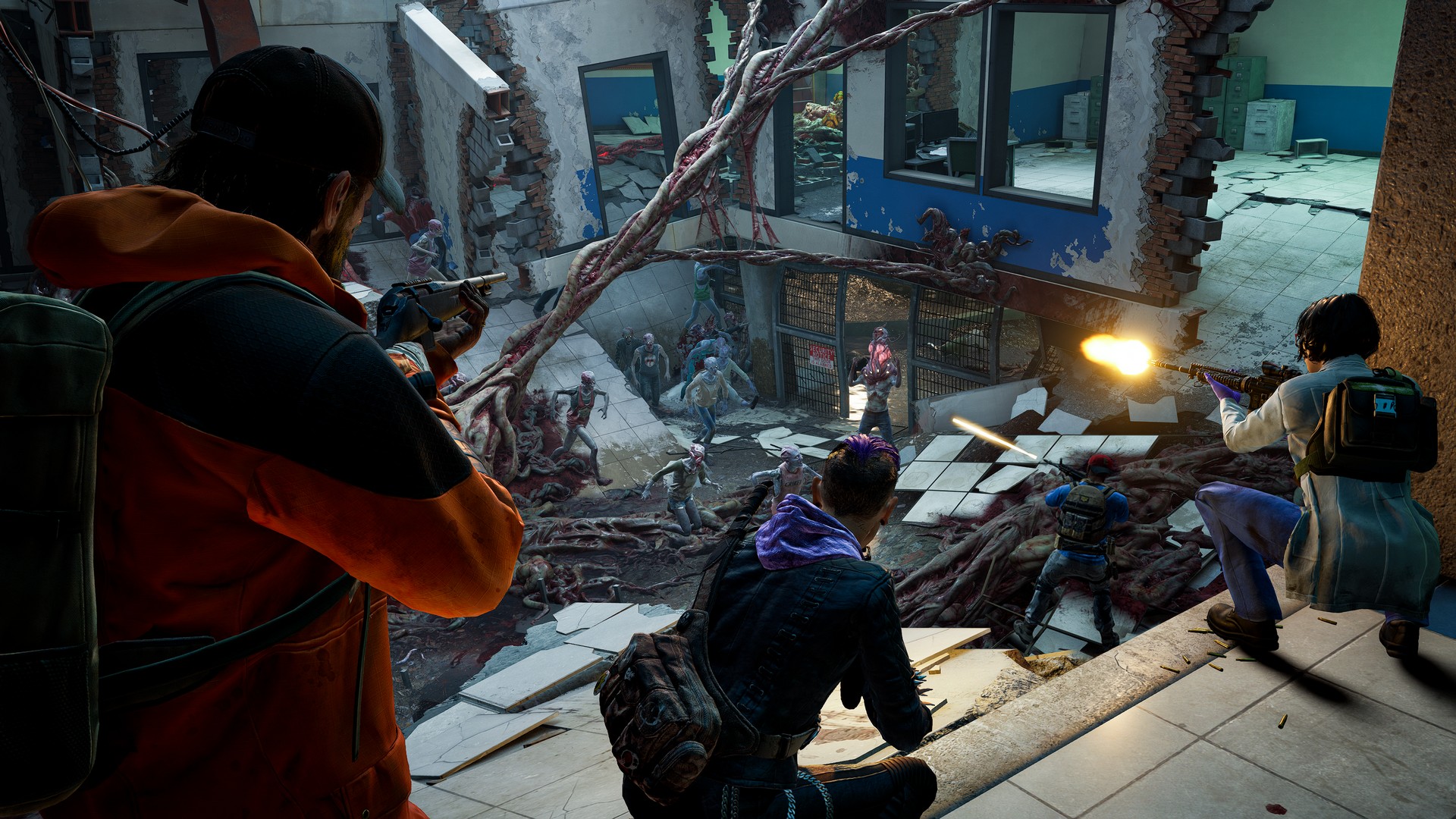 Typical gameplay is sprinting through levels as a gang, crouching under roller doors, or jumping a gap to evade pursuing ridden. The game is very fast-paced and will punish you for taking your time by spawning more zombies. Decisions need to be made quickly or you will soon enough be overrun, and that is just on recruit level. The challenge escalates quickly but is manageable with a great team and good coms. Spread out through levels are locked doors and cases that a toolkit can open, and these sometimes add spice to the fights, especially when defending an objective.

These supplies could be a minigun to mow down tanks with ease or even things like razor wire or extra supplies. To counter the extras are hazards such as alarmed doors, cars, or even murders of noisy crows that will alert a horde to your direction in a heartbeat; so tread carefully. Before you enter the level, you can pick a bunch of cards from a standard or created deck to buff your defenses, offenses, or even your stats and weapons. This adds a refreshing element to the running and gunning and makes you really reflect on what your needs and wants for each run are.

Fort Hope is the main menu hub where you can look at the 8 characters in detail, play with their skins, and look at their set loadout and skills. The armory is where you can apply skins to your weapons and the supply lines are where you can unlock upgraded cards to add to your decks. The shooting range is also useful as you can test all the weapons in the armory and their attachments until you find something that hits that sweet spot. 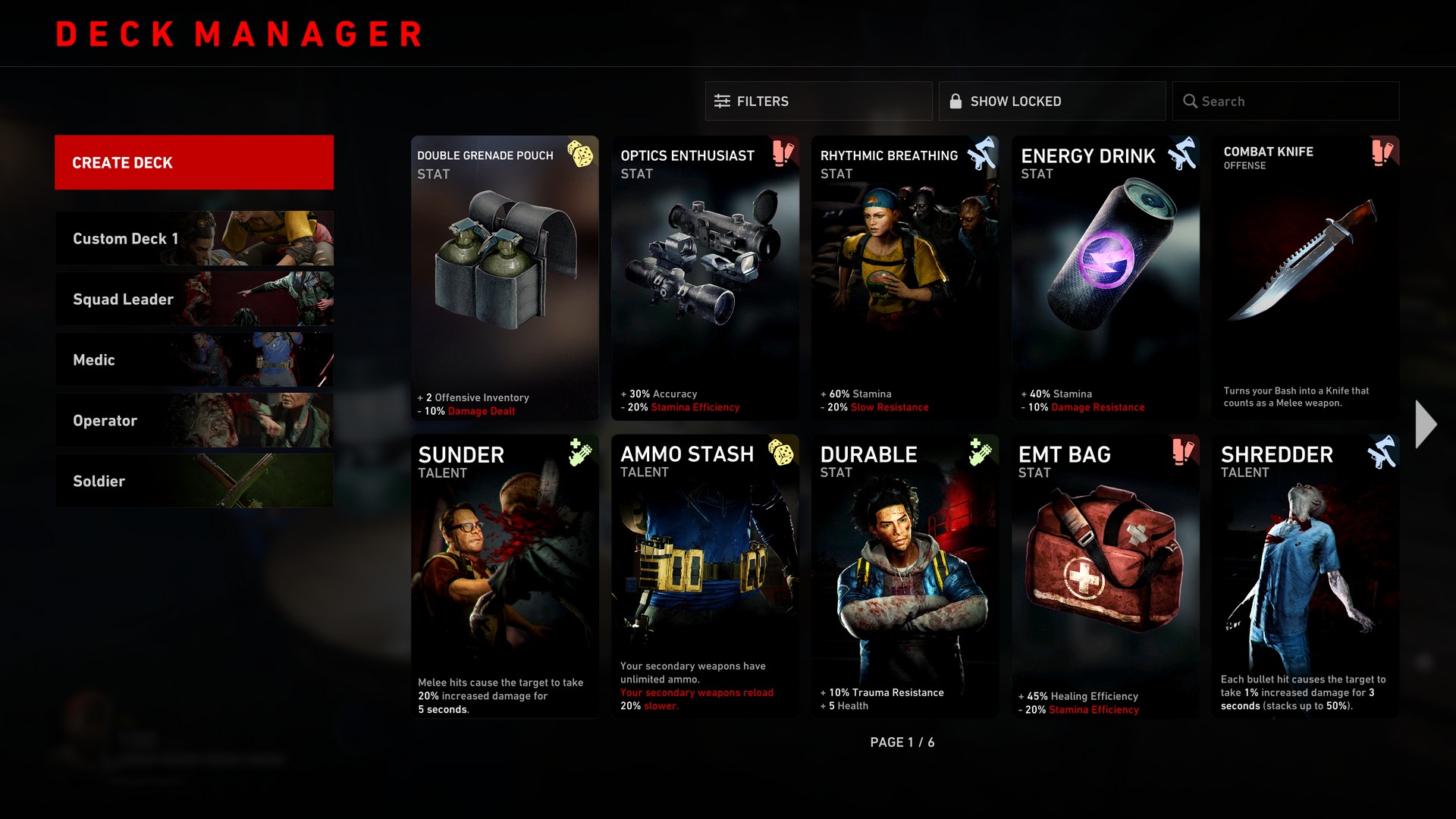 The saferooms are the beginning level hub where you can use the collective copper salvaged throughout runs by your team to upgrade weapons in a typical colored tier rarity system. I found the arsenal of gear in this game quite impressive as each gun handles very differently and each weapon attachment, tool, explosive, and kit could be used in such different and strategic ways. Also, it is good to add, as you upgrade each weapon, they actually feel like they are better and deal more damage. I swung my upgraded baseball bat around like I was Negan from ‘The Walking Dead’ and it was glorious fun.

This game is greatly aimed at playing as a team of four even with the bots. You can drop your ammo for friends when they are out and share other resources such as your weapons when you are done with them. When you swap them out, they drop to the floor for easy pick-ups. More annoyingly along this theme is the fact if you do try to solo campaign it, supply points, stat tracking, and progress towards accomplishments are disabled, so there isn’t really anything to work towards.

It should be noted that during Early Access the game did dashboard quite a lot. In a typical 3 hour session every single one of our party of 4 had been dashboarded at least a few times each. If this happened during a mission it was frustrating as the replacement bot, while competent enough, doesn’t really help with objectives. Now that Back 4 Blood is out, I’m happy to report that none of us have had a single incident of the game dashboarding back to the Xbox home screen. Fingers crossed it stays this way. 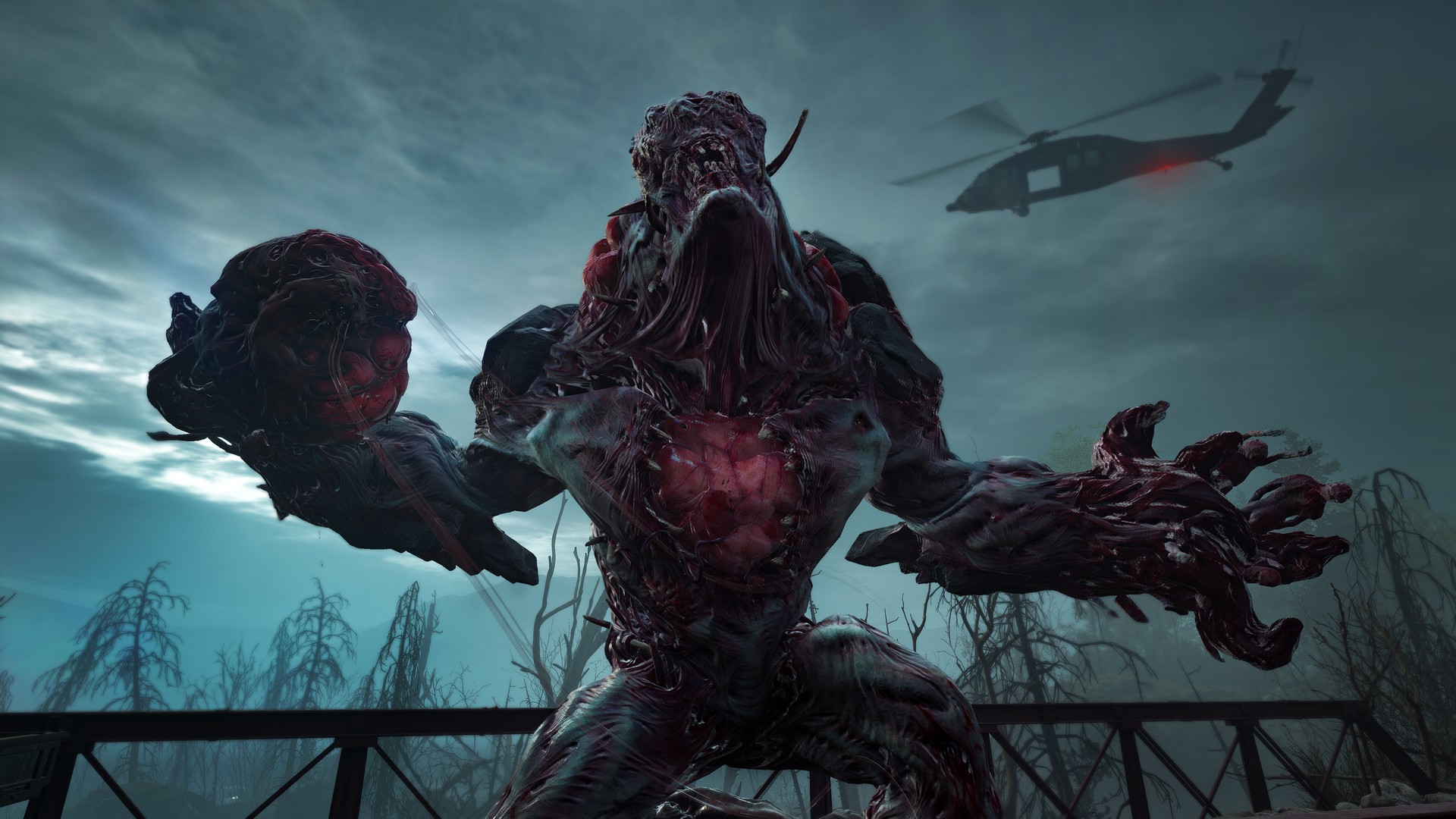 The game also has a PvP mode called ‘Swarm’ which is frankly diabolical. Finding games takes a long time and when you do the zombie team vs the cleaner team, fights just aren’t very interesting as zombie players tend to just fumble around while cleaners camp on rooftops. It is not very creative and I would have loved for this mode to be have been canned altogether, perhaps to work on other areas of the core game because it could have been a killer polished title.

The environments and levels though are very well crafted and gorgeous to look at, with dark and creepy woods to rundown industrials sites, each oozing their own scary charm. Despite some areas being repeatedly used, each run felt fresh and full of purpose. The boat level particularly stands out as one memorably high octane but stunning level. The zombies are also very distinguishable and the music that introduced them to the killing floor amps you up for the fight that is coming. The visuals, atmosphere, and music are a match made in heaven.

Back 4 Blood is fun with friends but requires exactly that, coordinating with your friends to continue on. I’m sure there will be a dedicated community for this game and its great use of game-changing decks of cards. Turtle Rock Studios have crafted a fun little zombie killing, co-op experience. 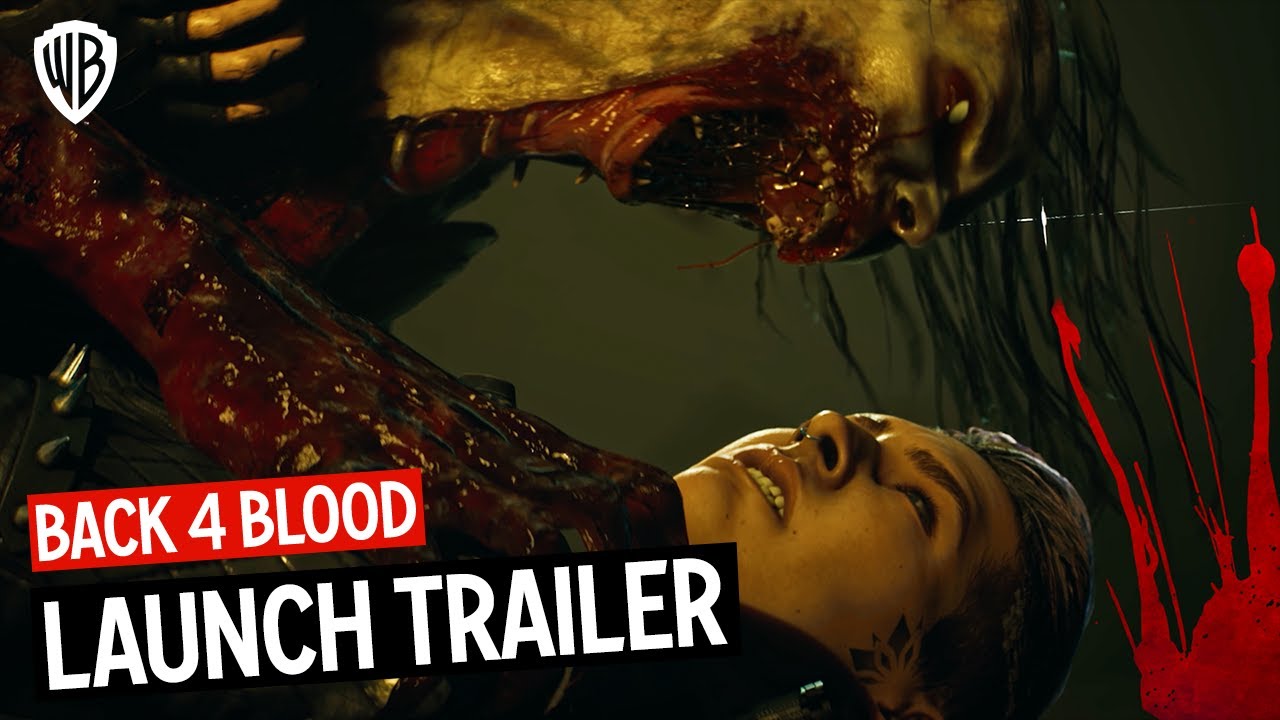 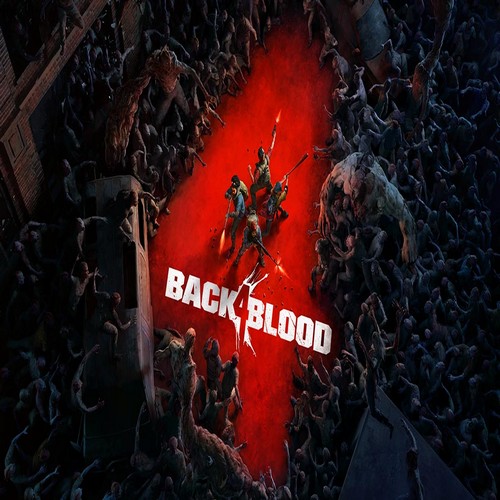 Warner Bros. Interactive Entertainment and Turtle Rock Studios have announced Back 4 Blood, from the creators and development team behind the critically acclaimed, co-op phenomenon Left 4 Dead. Back 4 Blood is designed from the ground-up as an original, premium title and marries the best of what made the co-op zombie shooter so successful with new features and state-of-the-art technology.