Published by Electronic Arts and developed by DICE and Ripple Effect Studios, Battlefield 2042 might have gotten off to a bumpy start, but that hasn’t stopped them from developing new content along with fixing those pesky bugs. Coming August 30, Battlefield 2042 – Season 2: Master of Arms will bring a new map, a specialist, and a whole host of goodies.

The new map, Stranded, will have players fighting around and inside a beached container ship in a dried-up lake in the Panama Desert, players will discover the headquarters of an illicit arms dealer – Age of Ultron, anyone? Speaking of arms dealers, Charlie Crawford is the new Specialist, able to supply revived squad members with ammunition for their gadgets, but he also has the ability to lay down a horrendous amount of suppressive fire with a stationary Vulcan minigun – a terrifying weapon that anyone on the battlefield can take control of.

It wouldn’t be a Battlefield title without some wonderful new toys, and Season 2: Master of Arms brings in 3 new firearms and a new grenade. The AM40 is perfect for CQB, a carbine that offers an in-between for assault rifles and submachine guns. Equally, the new Avancys LMG offers a high-tech mobile platform for laying down suppressive fire in enclosed spaces. I’m also excited to see that it looks as though this LMG will be highly compatible with various attachments, something that I thoroughly enjoyed in Battlefield 4. 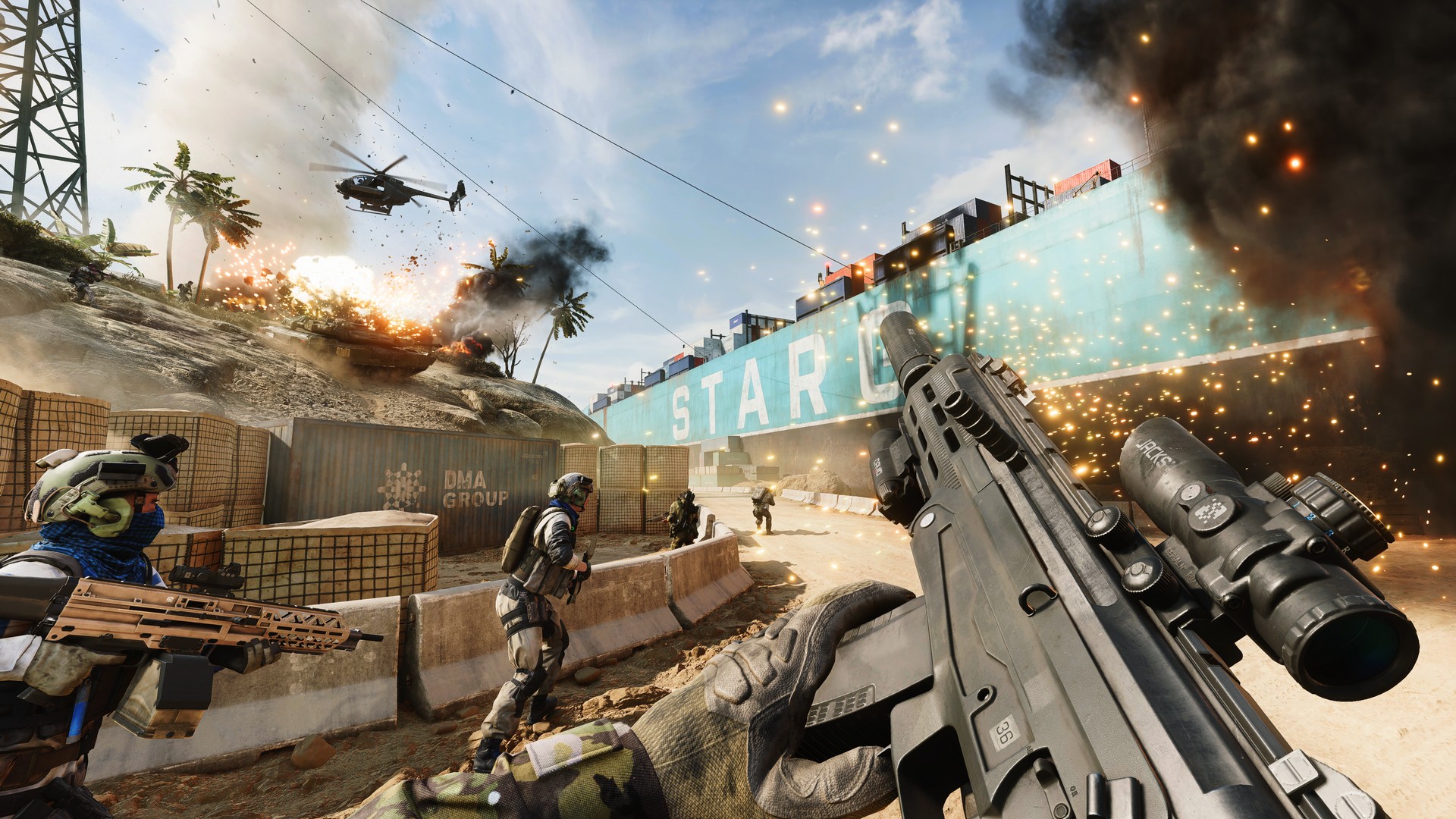 The new PM51 sounds as though it’ll be the slightly futuristic version of the Uzi or the Skorpion, defined as “blurring the lines between a pistol and an SMG,” the compact frame and incredible ammo capacity will tear through groups of enemies. The new concussion grenade gadget sounds as though it will work like a flashbang, temporarily disorientating anyone caught in the blast radius and giving you time to take out unsuspecting enemies, or quickly duck around a corner and remain hidden.

A couple of new vehicles join the roster, with the EBLC-RAM offering up to four players an extremely maneuverable vehicle that can place spawn beacons down to help pull in more friendly units. If you’re not able to dodge incoming fire, you can always make use of its AMPs ability, offering even more protection. The Polaris RZR is a lightweight, two-seat buggy. While it lacks in the armour department, its speed will have players highly mobile and able to relocate at a moment’s notice.

The changes listed above will all be available as unlockables in the free 100-tier Season 2 Battlepass, with extra skins, BFC, player cards, weapons charms, and more being available for 1000 BFC. Regardless of playing the free season pass or buying premium, anything that affects gameplay will be accessible to everyone. This will include the 5 weapons being pulled from Battlefield 3, Bad Company 2, and Battlefield 1942, which are being added to the Battlefield Portal arsenal. Playspaces are also receiving some extra-small areas for some very intense close-quarters firefights. Furthermore, completing assignments will potentially grant you access to Vault weapons – armaments previously only available in Battlefield Portal. Once unlocked, you’ll be able to use them in All-out Warfare, although you won’t have the same customisation options as the standard weapons. You can also use your assignments to unlock items from the previous season, including the Specialist, weapons, vehicles, and gadgets.

Summing up the additions, the Battlefield Toybox can be further altered within the Battlefield Portal. Using the new Custom Conquest preset, builders have access to new rule modifications, and editable objectives can spawn several different game types. Both the Renewal and Orbital maps will be getting a rework with the Season 2 launch, with changes being made to the amount of cover available, better traversal, and all-around better playability, while the main menu will receive some very welcome quality of life changes.

Battlefield 2042 – Season 2: Master of Arms sounds like it will be a fun update, predominately focused on the close-quarters fighting that I loved so much on the old Operation Metro map when I played BF4. With 100 tiers to fight through and a number of assignments to complete, this season sounds like it could keep players hooked for a while, but the updates to Renewal and Orbital sound like they’re a little overdue. 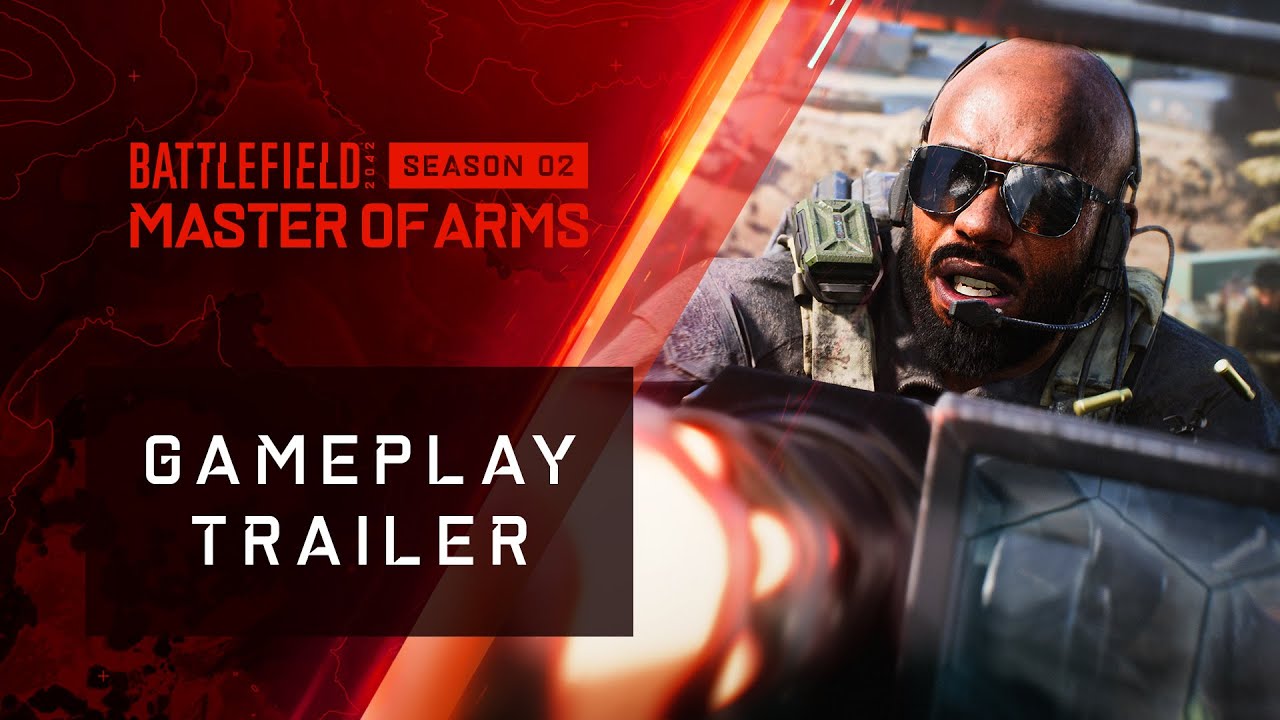 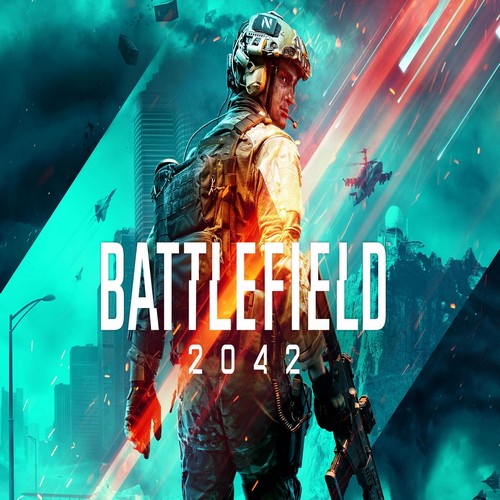