Bayonetta & Vanquish by SEGA and PlatinumGames, have returned in celebration of their 10th anniversary, releasing these two games available in one pack for both PS4 and Xbox One.

For those that have never heard of both Bayonetta & Vanquish; Bayonetta follows a witch of the same name who has the ability to generate firearms, primarily pistols, and summon demons from her hair thanks to magic. Her insanely cool hair covers her body in the projection of a tight leather suit with her infamous gun heels. Bayonetta is an adventure, hack and slash and one hell of an action-packed title.

Vanquish, on the other hand, follows the trailed of Sam Gideon a DARPA soldier equipped with an augmented reaction suit. With the ability to move and jump with enhanced mobility, Sam’s suit enables him to focus time and can replicate an array of weapons in this shooter adventure. 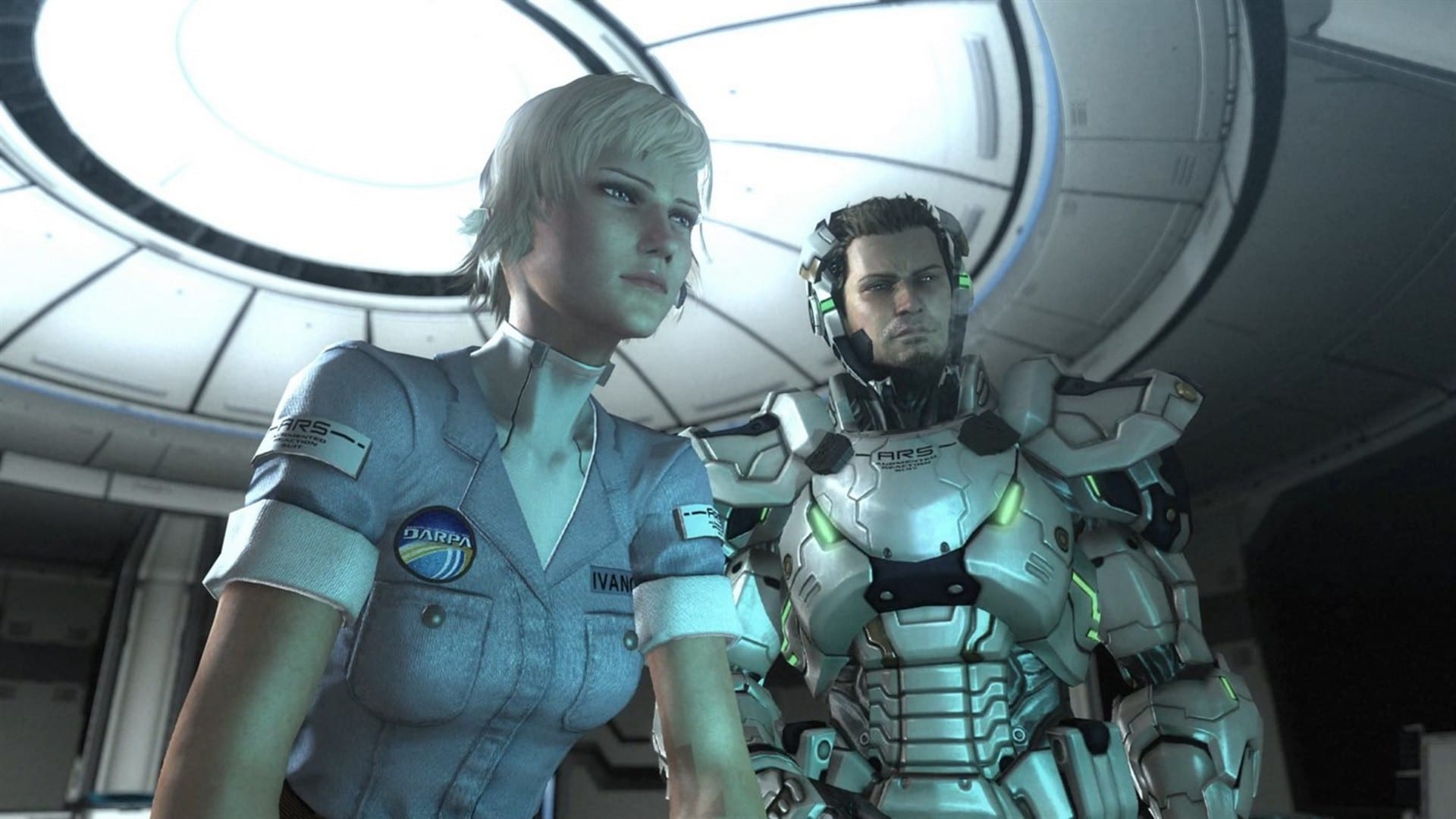 Both games have brought new innovative gameplay mechanics to the table with Bayonetta especially being one of the more expanding franchises of the two. The controls felt a lot smoother and more responsive which was quite a surprise, with both being agile characters to manoeuvre in their games. Bayonetta still features her limber attacks and whipping gun play action and Vanquish its jumpy sliding mechanic feeling more flowy than ever.

It really felt like a rush more in the gameplay with a lot less of the lag from controller input. The difference between consoles processing power from 10 years ago has improved so much, which helps with the games loading time.

Seeing these two games back and playing them again, 10 years later, brought back the reason I played both Bayonetta & Vanquish in the first place. Being released in 4K at 60 FPS, which might I add looks amazingly crisp, means a smoother playing experience than their initial release. This really improved the overall gameplay but also looked slightly wonky, it’s so clean and beautiful but I don’t know graphically if it’s a full remastering or upscaling. 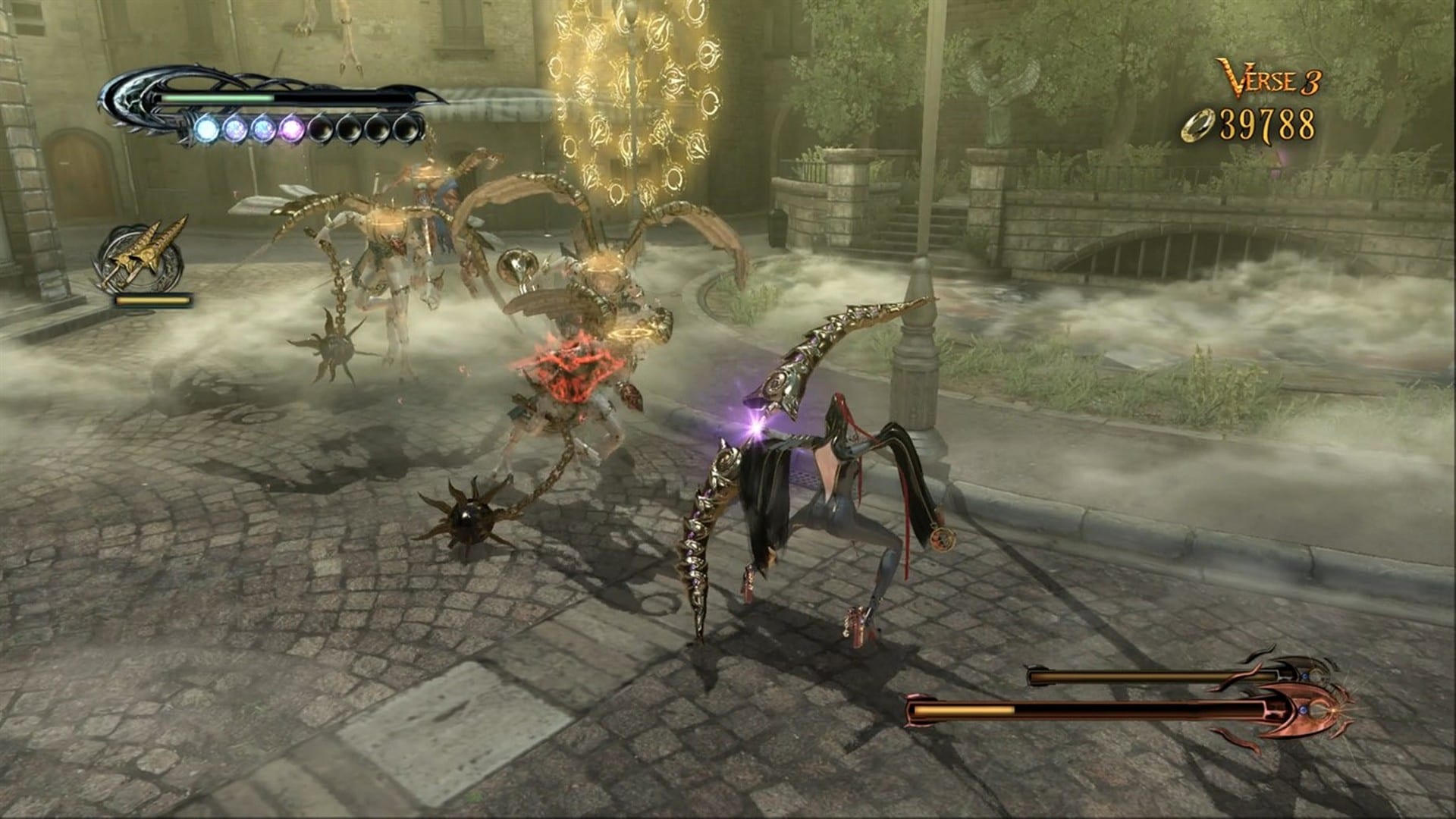 The main characters feel updated through the gameplay and cut scenes, the environments look nicely updated too. Lighting feels more rendered but some of the character models still look outdated against the clearer, cleaner graphics, making them look out of place.

Moving on, the audio is improved, still dubbed over character gameplay but the environmental and combat music is the same just more tweaked in clarity; better for current sound systems and exceptionally clearer running through a headset. Since I was recently playing vanquish on Xbox 360 less than a week ago and it was still decent for its time but now the frequencies have been adjusted slightly when comparing the two.

Overall, it was nice to play these games again, I wasn’t expecting a release like this to drop, being two different titles in one bundle was quite a head turner, but definitely worth it. You can never go wrong with Bayonetta at least, and getting the addition of Vanquish is the icing on the cake. 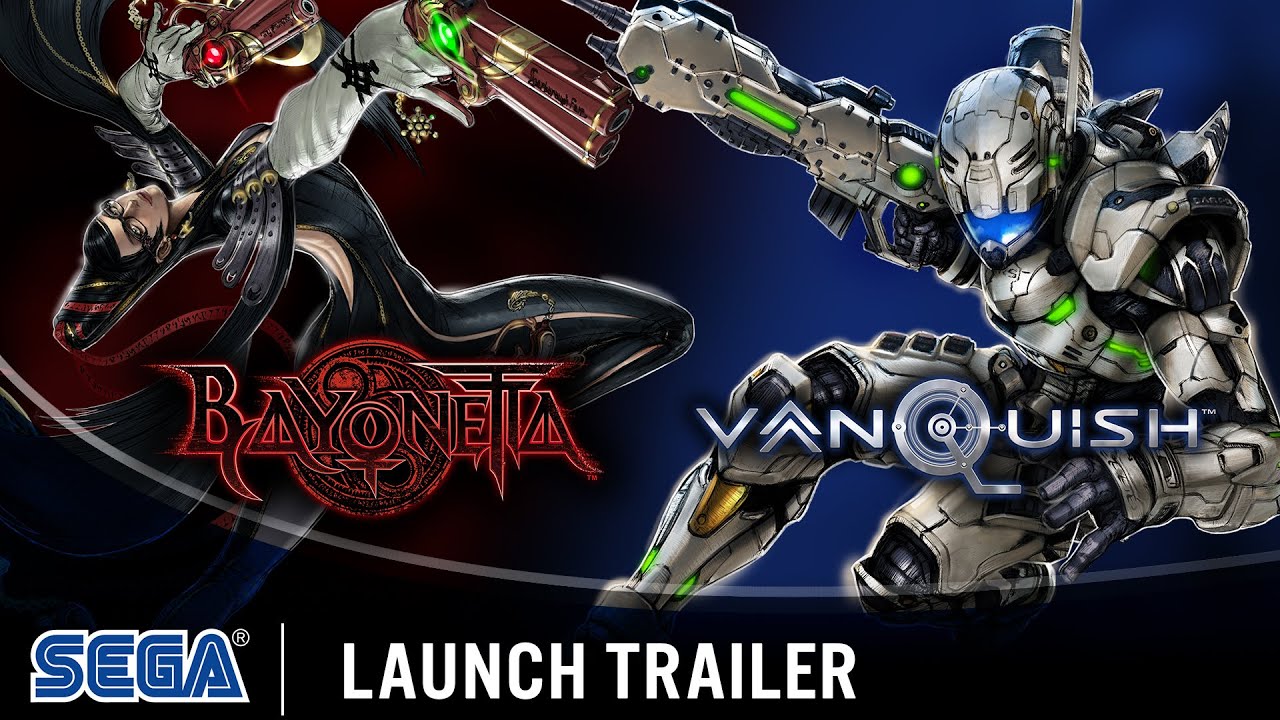 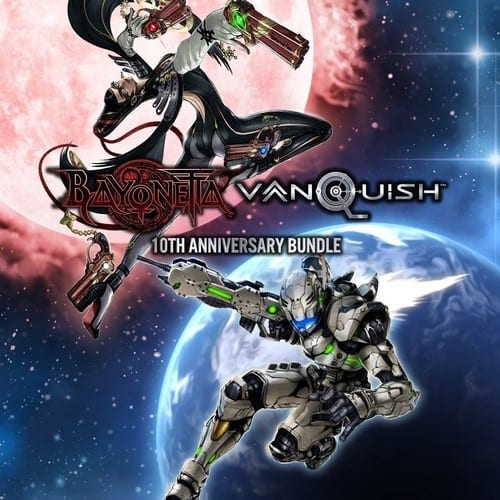 Commemorate the 10th anniversary of PlatinumGames’ two most celebrated titles with the Bayonetta & Vanquish remastered dual-pack. 4K graphics available at 60fps on Xbox One X.