Blightbound is a multiplayer, dungeon crawler brought to you by the ever infamous, Devolver Digital, and developers, Ronimo Games, creators of popular titles such as ‘Awesomenauts’ and ‘Swords and Soldiers’ and recently just finished it’s closed beta. This creative studio now brings us a unique dungeon crawler experience that really emphasises teamwork.

Your mission is to overcome enemies of the Blight, a mysterious and devastating fog that engulfs the lands. Starting with your 3 classic hero styles; from your Barbarian that is your Tank type character, your Wizard that is your Healer and long distance attacker to your Rogue that is a fast attack specialty character, you can also gather up to 20 unique characters as you journey your way through your adventure.

Each of these have their own special abilities and play styles are a joy to test out. Venturing into the corrupting fog that surrounds the land with these three heroes, will lead you to a mountain refuge where you must purge the various dungeons of abominations and eventually defeat the ‘Shadow Titan’.

With a straight to the point tutorial, the games controls and mechanics just run so smoothly for a beta. This mixed with the games hint boxes, you will never be at a loss at how to take control of the situation. 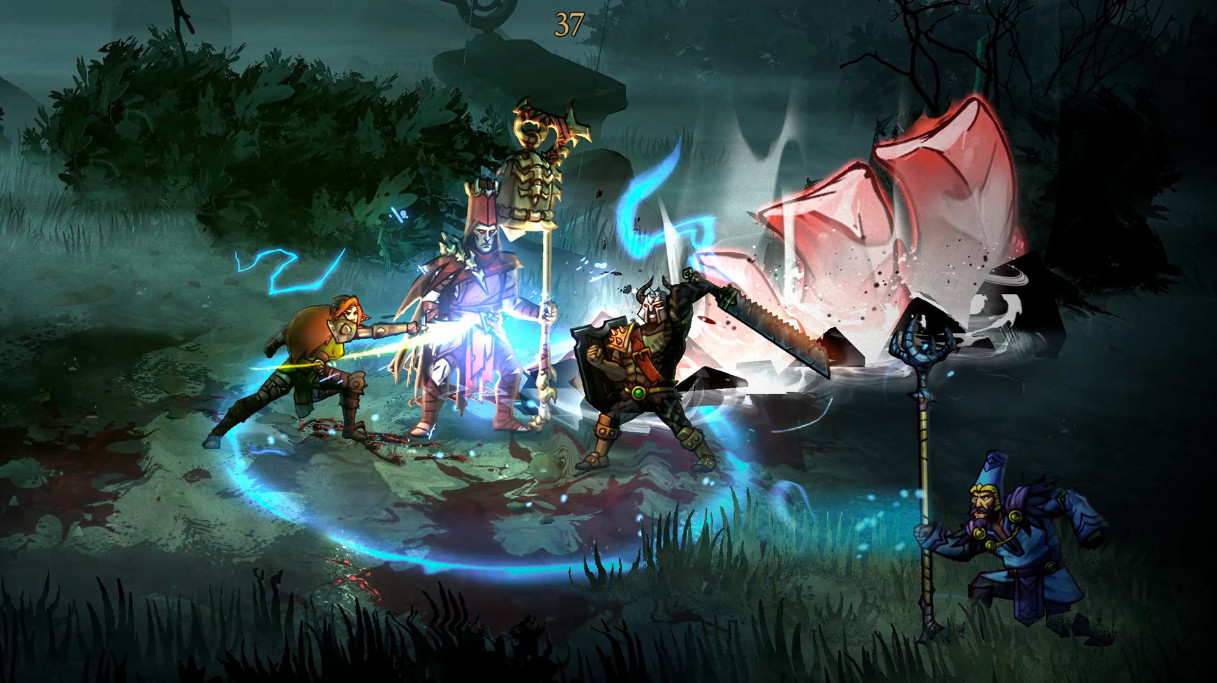 As custom to most games, you will always have a favorite hero but it is recommended to know how each hero works as when jumping into an early game it did not give me a choice on which hero to choose. When levelling up though, the game does give you a choice along with the upgrades associated with your refuge. Your refuge is a huge aspect to the game as it provides the opportunity for you to fully customise your characters with a variety of weapons and items.

A huge part of Blightbound is not just the gameplay but the artstyle. The 3D environments melding with the 2D animation of the game characters just makes the whole experience pop with character and charisma. You will take notice straight away from the game opening animation to the huge melee events when you and your team battle the Blight; you can’t help but admire the details and workmanship of the environments and enemies.

Blightbound’s art style and gameplay are highly enjoyable but the reliance on multiplayer aspects is one that highly depends on finding the right team at the right time. At the moment Matchmaking is non-existent, but it is there ready to go eventually. Having a squad of three is an interesting element to add to the fray of battle. When everything goes right the game just feels perfect, but keep in mind that this was just a preview done during the closed beta, with the game set to release later this month. 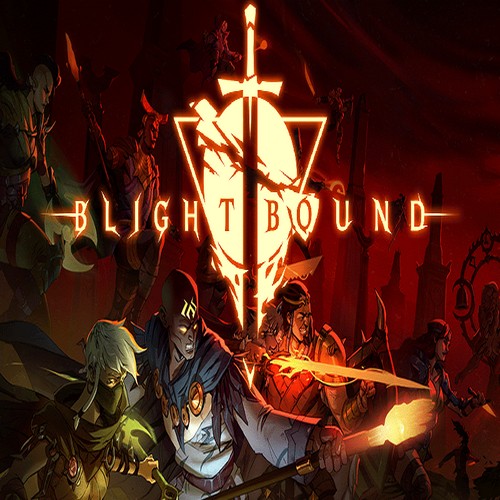 Blightbound is a multiplayer dungeon crawler that tasks three heroes to venture down from their mountain refuge to face the abominations of the Blight - a mysterious and corrupting fog that enshrouds the land.