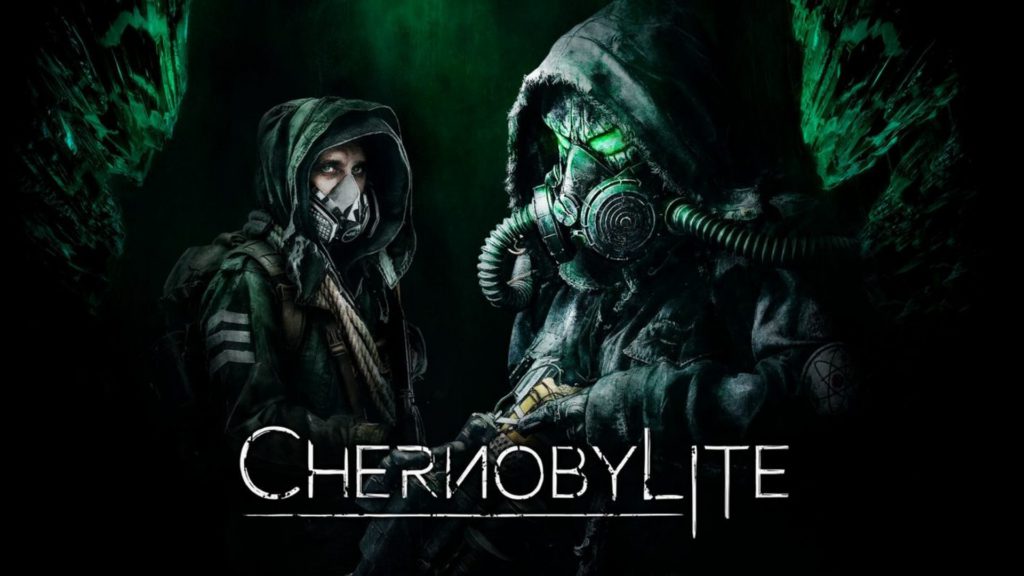 Chernobylite, developed by The Farm 51, is a sci-fi horror survival set in the wastelands of Chernobyl’s exclusion zone. We reviewed this game in its early stages on PC here, but as it has just come out with its new free Xbox Series X|S upgrade, we get to revisit the game, try it on Xbox, and look at the improvements.

You take on the role of Igor, a physicist and ex-employee of the Chernobyl powerplant, who has returned in search of his fiancee that mysteriously disappeared 30 years ago. When you return, things aren’t as they were before the powerplant incident. There’s radiation everywhere and the military has taken control. Or at least they think they have. There is something else here. A monstrous presence. Something supernatural. You must now fight your way through, uncover the secrets and messed-up stuff that had happened, and find out what happened to your fiancee, all while trying to keep your sanity.

Fight, explore, and survive. In Chernoybylite, you’ll come across different types of enemies, being monsters or humans. Choose how you want to take on these situations by sneaking around and avoiding detection or stealthily taking them out, or take the other option and go in guns blazing, but make sure you have crafted or accumulated plenty of resources. You always want to be prepared for the worst. I know I had a few times where I was detected, but luckily I had plenty of ammo. 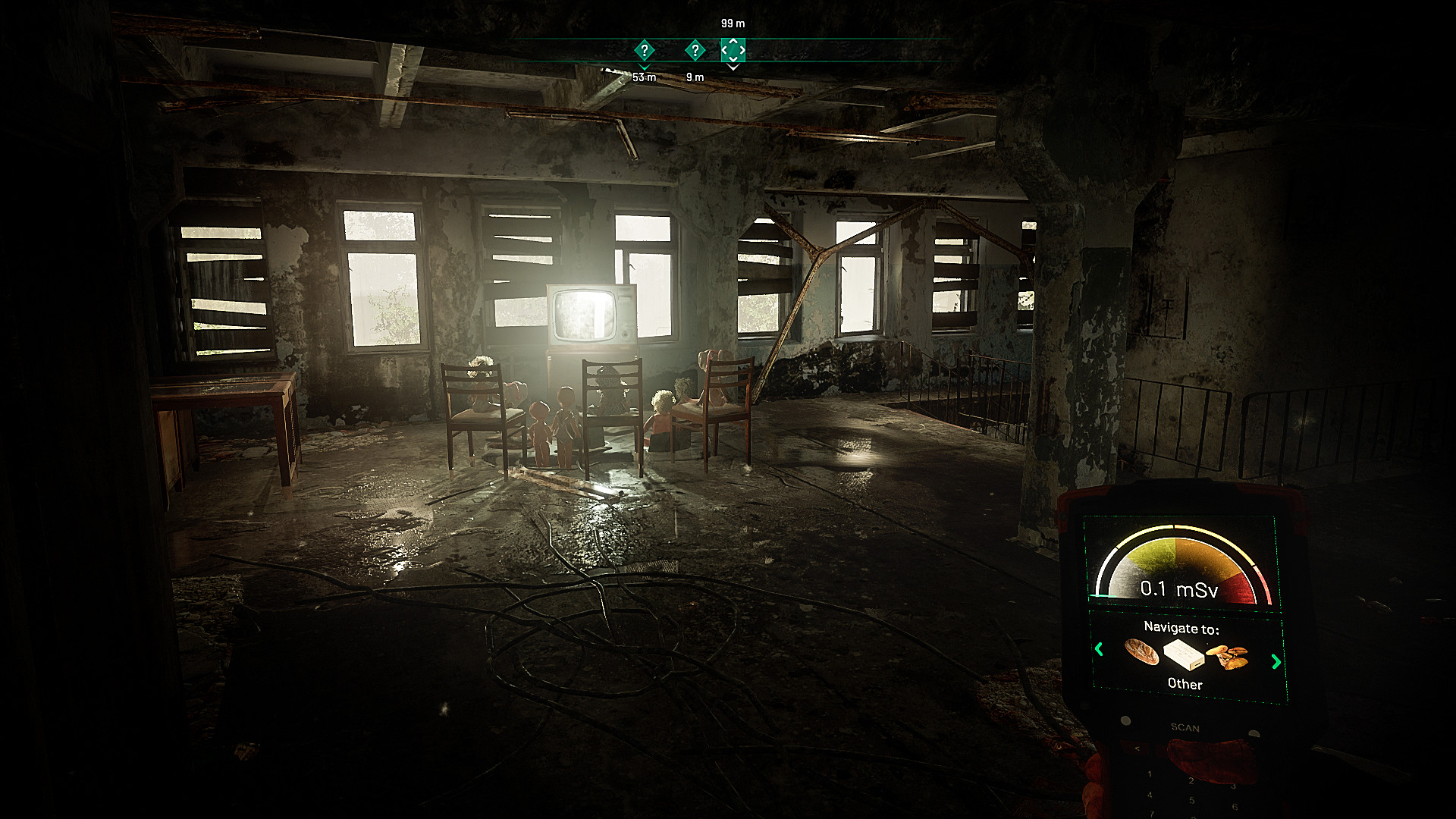 It’s a wasteland with multiple areas to explore, from forests to building compounds, all constantly changing depending on what decisions you make, definitely kept the game feeling fresh most of the time, but I did go back into some areas multiple times for resources, which did feel a little repetitive.

Survival is key in a world like this. You’ll be tasked with managing a team or attempting to go at things by yourself – the choice is yours. Scavenging is a pretty big priority and it’ll help in keeping yourself and your team fed, making sure you have plenty of supplies/ammunition, and upgrading your base. The base upgrading was pretty good. Being able to place items where I wanted them was a nice touch and helped to make me feel in control.

Depending on the decisions you’ve made throughout, the world will change, friendships and enemies might alter, and you might come out for better or worse. Make sure to keep your team happy if that’s what you decide to do. If you don’t, it could lead to unforeseeable outcomes. I like games with choices, they lead me to think is this a good idea, or give me a sense of power knowing that I make the decisions. Plus, it comes with the bonus of replayability by being able to aim for a different outcome. 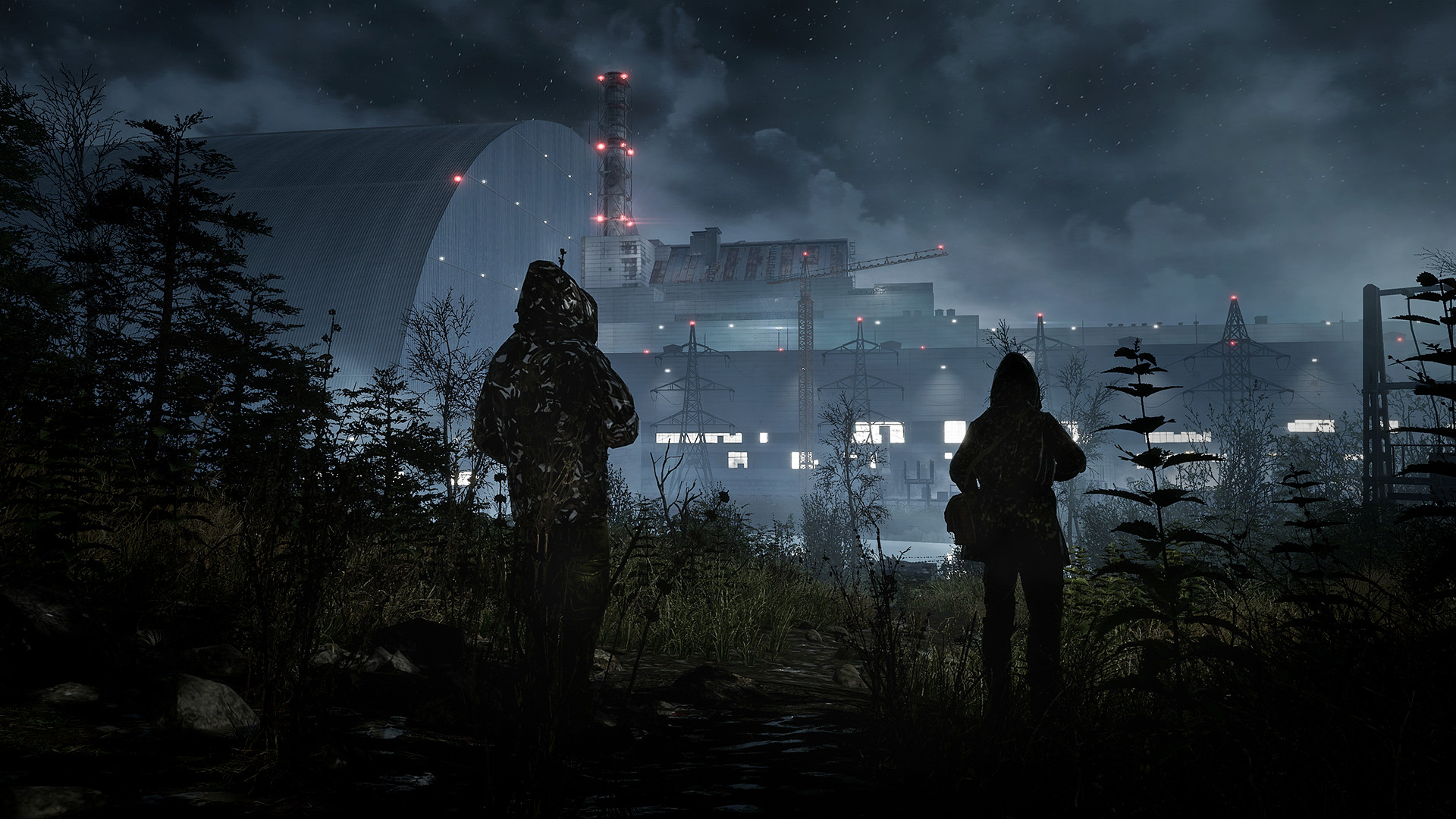 The Xbox Series X|S update improves the way the game feels and plays. I prefer to play in the new 1080p 60FPS mode for the much smoother experience it has to offer, but if you have a larger screen or just want a generally sharper image, then there’s the option for 4K 30FPS which looks great.

Graphically this game is fantastic. It really sets the mood for a horror game with its dark atmosphere, and with its 3D scanned recreation of the Chornobyl exclusion zones, it looks and feels all too real. I was very impressed with the world they created in this game.

Music and sounds were chosen and designed greatly, with a nice suspenseful feel keeping me on the edge, hearing noises that I wasn’t sure were real as my sanity dropped. Even when my sanity was full I was questioning it. NPC conversations were plentiful and some even gave me a chuckle while I was waiting for my chance to attack, keeping me entertained for the time that I played.

Chernobylite surprised me. It’s a small game with a lot to offer, with a great story and a suspenseful world. The Farm 51 did a really good job and the free upgrade for existing and new players will capture everyone’s attention, regardless of whether you’re revisiting the title or starting off fresh. 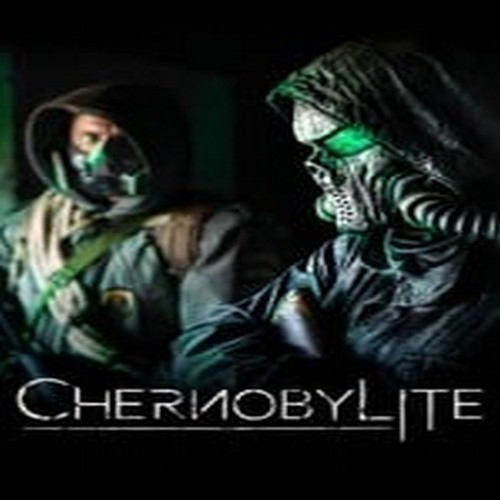 Chernobylite is a science-fiction survival horror RPG. Set in the hyper-realistic, 3D-scanned wasteland of Chernobyl’s Exclusion Zone, explore a non-linear storyline in your search to uncover the truth of your tortured past.