‘The Foundation’ is the first expansion for Control, a third person action game based around the protagonist, Jesse Faden. Jesse arrives in New York looking for her brother who was taken by the mysterious Federal Bureau of Control when they were young, after weird events in their hometown. The Foundation content happens directly after the conclusion of the base game, as such this is my formal SPOILER WARNING; from this point on there may be some information drops diverging from the base game so make sure you play the game first.

You are now tasked by ‘The Board’ to head to the Foundation to fix a problem that has occurred in the very depths of the Oldest House; fix the problem and save the Bureau and possibly the world. I thoroughly enjoyed this game, I’ve seen this game around and thought about getting it, but only a few minutes into it I was hooked by this mysterious tale.

The Foundation Expansion adds a lot to the base game and lets you discover the history of the Bureau and the Oldest House, not everything of course but enough to keep fuelling the bizarre goings on of this place. Offering a few answers but more questions, this is great as it allows for more expansions and a continued story. As much as I feel I’m getting closer to uncovering all the mysteries of the Bureau, it leaves a lot of room for twists and shocking discoveries, keeping me excited for the future of this game. 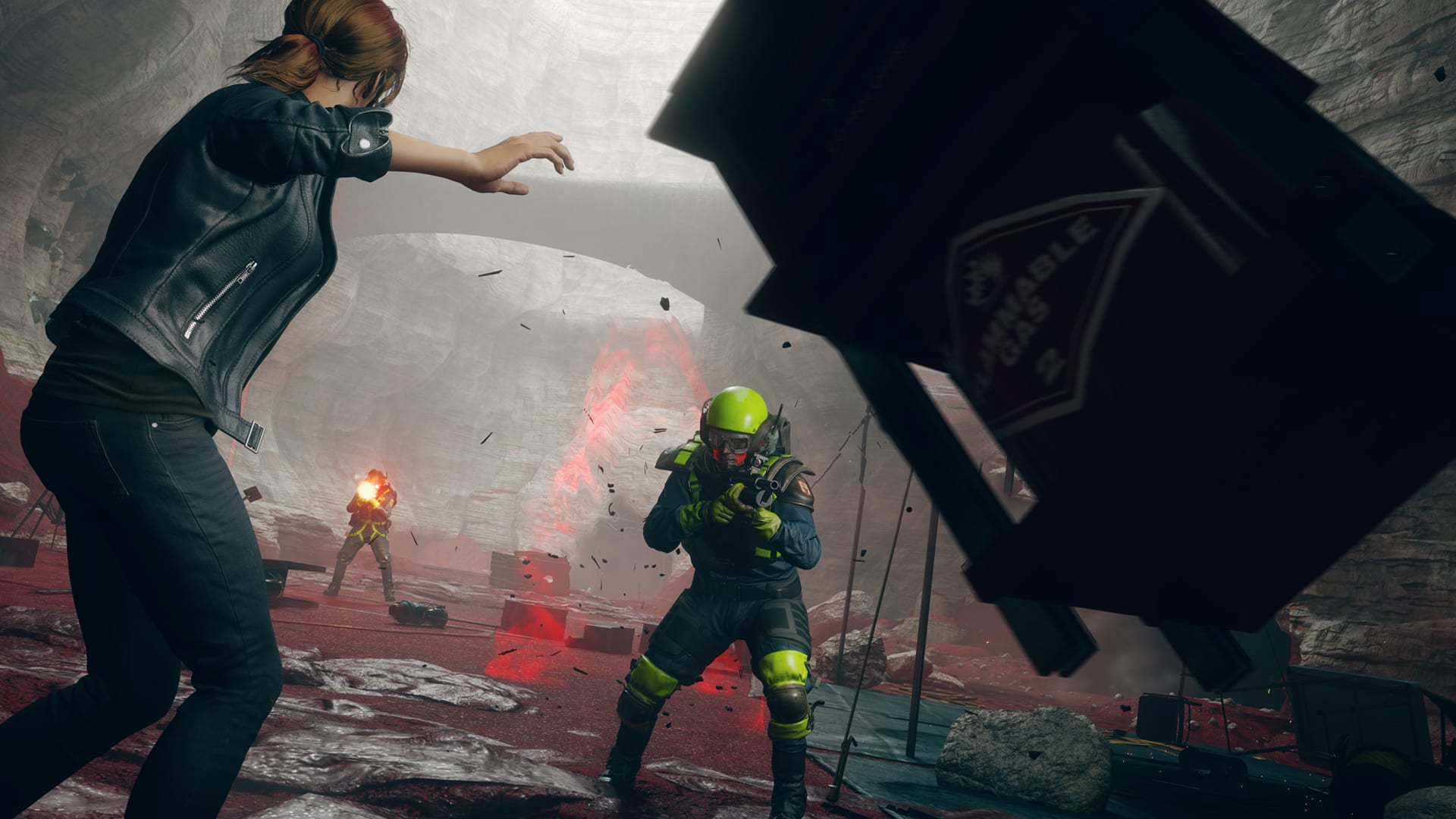 Control and by proxy The Foundation, is a stunning visual experience with the environment almost completely interactive. By that I mean, you can pick pretty much anything up with your telekinesis and hurl it at your enemies. I enjoyed this a little too much, I think. You gain two new abilities in the expansion and so far, are only useful in the foundation area but give you more options in battle, both offensively and defensively. One thing I wish was added was another mode for your service weapon. New mods were added but generally I kept all my gun types the same from the base game. With the addition of newer and tougher enemies, a new weapon type would have been nice.

One of my favourite things about this game, is the characters. They are vastly different and have a unique quirkiness to them. The expansion though only really has you interact with Emily Pope. This is fine because I find her to be the most interesting NPC, with the closest bond to Jesse, giving their conversations more heart and depth. With the second expansion on its way, I do hope it offers more interactions with the other NPCs.

This has to be one of the best games I’ve played in a while and is definitely in my top five for the past two years. It offers a little of everything, all the while adding a complex and unique story amassed with quirky characters. I love Jesse as the main protagonist, her internal monologues and opinions allow the player to really immerse yourself into the game. This game really helps to connect to Jesse by allowing you to understand her thoughts and opinions on the different situations she finds herself thrust into, taking you along for the ride. 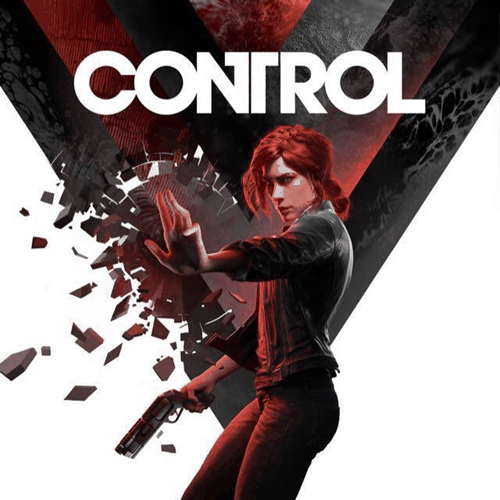