Daemon X Machina is a brand-new action game from Kenichiro Tsukuda (Armored Core) and mech designer Shoji Kawamori (Super Dimensional Fortress Macross) and will take you on a ride where man and machine are enemies and you must use their own power against them to defend our Earth.

I didn’t know what to expect going into this game, on first appearances it is just a mech game. As you peel back the layers and playing around with it for a while, I started to realize more and more that this game had somewhat similar premise to Anthem but for the Nintendo Switch with a selection of basic game mechanics and features. 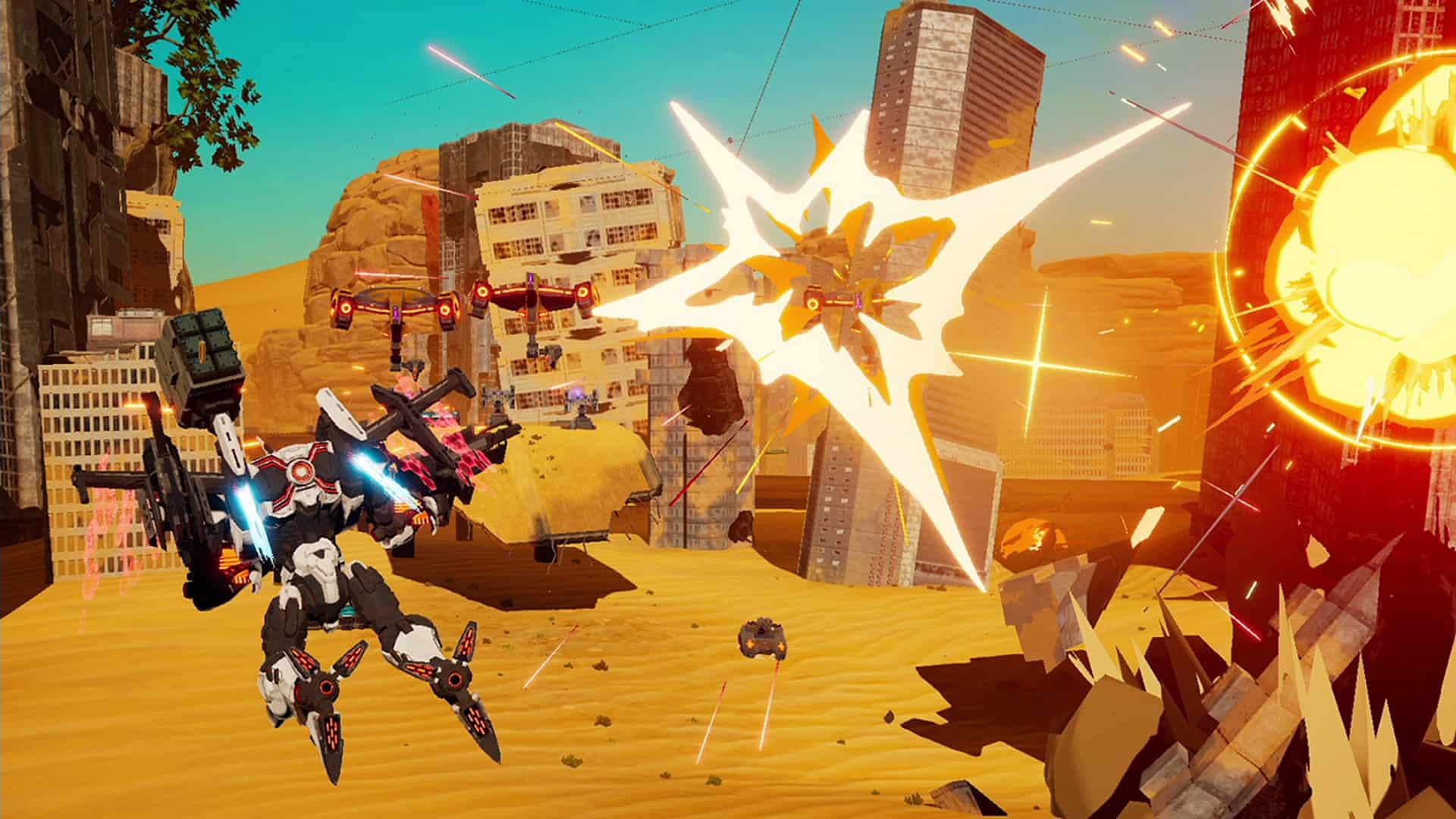 There is a lobby area where you can hang out before and after missions acting much like a hub. In there you will find two podiums; one that features the Single Player Campaign missions and to modify your suit and the second which houses the Multiplayer functions. The hanger also holds up to 4 suits on its docking station, which you can examine suits whether it be your own or your crews.

Each suit isn’t very large and is more of a slightly detailed exo suit than a mech. These suits are known as your Arsenals. Your Arsenal features a variety of customization options once you’ve unlocked them, where you can paint and decorate then with a range of patterns and decals. 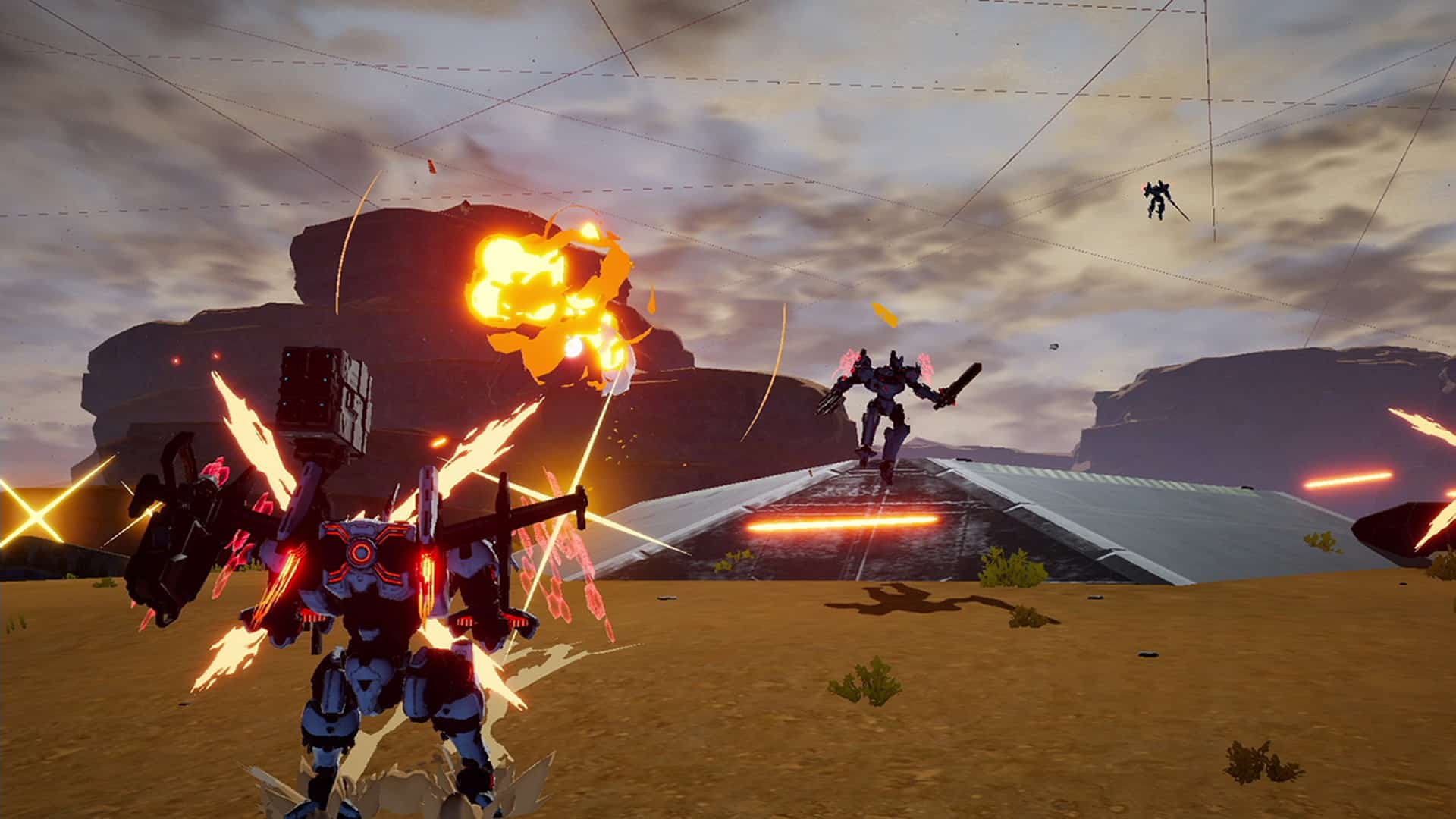 Honestly, the customization in this game is plentiful from the begin; creating your own pilot with a wide range of choices to select, from skin tones to varieties of hair choices. There are other attributes to really make your character unique and as always it took me about 30-45 mins to fine tune my avatar to perfection. Seeing as all the characters are humanoid, you can even technically make your character an alien with options of green or even purple if you choose, the choice is yours.

The gameplay is as straight forward as it comes. It runs you through very basic tutorial when you jump into your first mission and thankfully it’s not overly complex. Initially, at times the controls did seem a little clunky, especially when going between ground and flying, but once you get used to it, it wasn’t so bad as everything else is a pretty fluid in movement. Load-outs for your Mechs are also very customization with a vast range of weapons to use and upgrade. Whether your choice of poison be rifles or laser blades, they have something that suits your play style. 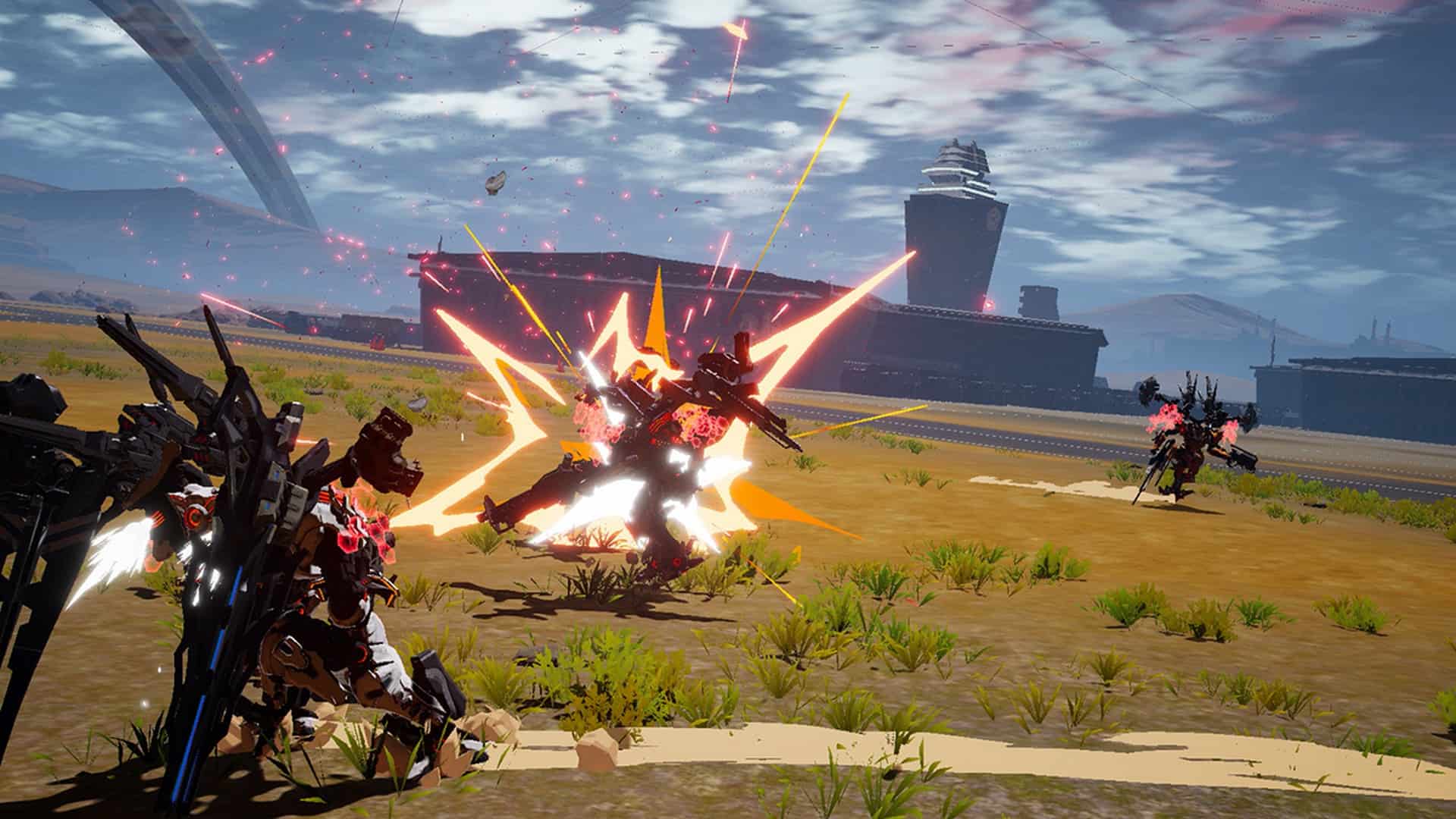 You play in open areas of environments called ‘Battlefields’. These allow you to play around in and shoot up drones and tanks making it almost feel like an arcade shooter. Daemon X Machina gives you freedom but is unfortunate that the planes you play in are pretty dull and basic, with even boss battles not overly complex or inviting. With not really much to see around you, thankfully the cut scenes carry most of the story.

The graphics in Daemon X Machina are very similar to most anime titles on the Switch I’ve experienced so far, with a bold, 3D, cell shading look, only this time with its thick, dark, creepy shadow accents on humanoid characters. While creative, it just makes things look bizarre from odd angles, but still pleasurable to look at none the less. 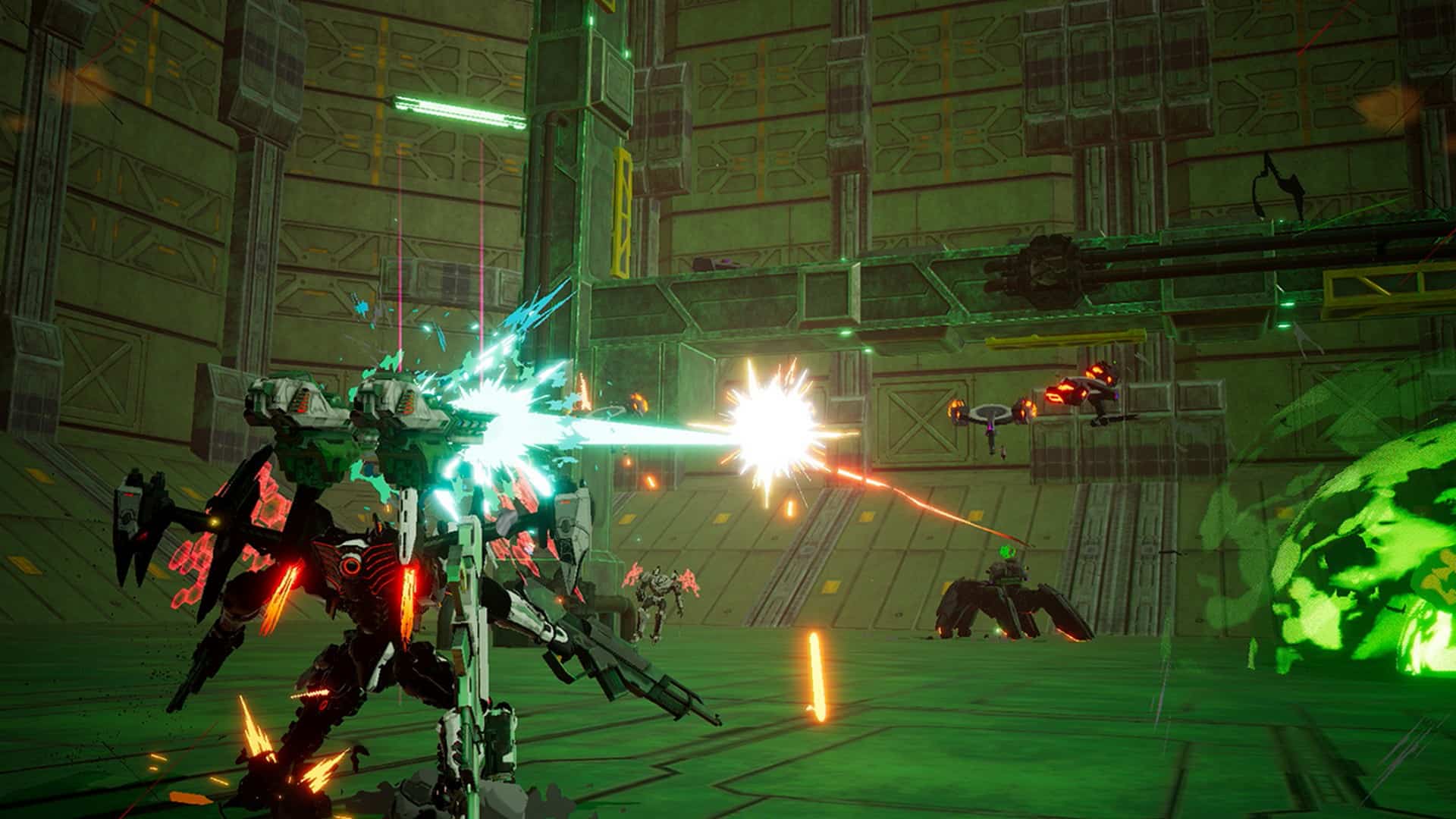 The voice acting might I add is done very well and presented in an engaging and enthusiastic manner, too bad it felt like the overall gameplay was holding it back, which was slightly disappointing. The music was very underwhelming also, and I ended up playing most of the game on mute because it wasn’t really enjoyable. I often found myself listening to my own playlist as I got stuck in. Sad really, as it had so much potential.

Overall, I didn’t know what to expect when booting this up but the vast range of customization was definitely a highlight. In saying that, the story and mechanics felt flat and left me unsatisfied and wanting more from this title. 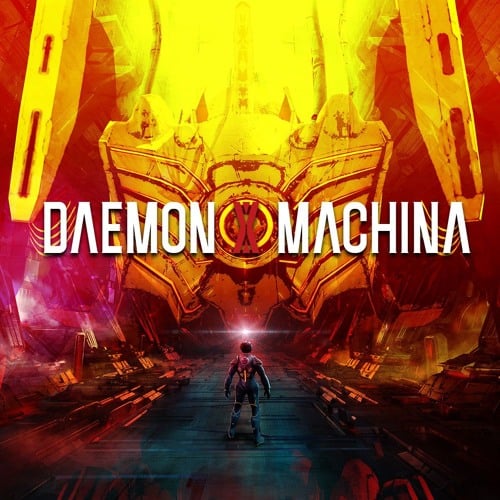 After a moon collided with the Planet, it radiated a special energy that turned artificial intelligence against humanity. The Outers, a group of pilots who command mechs, gained special abilities after being afflicted by the mysterious energy. They act as humanity's protectors and guardians as the war with the Arms of Immortals (AIs) rages on.