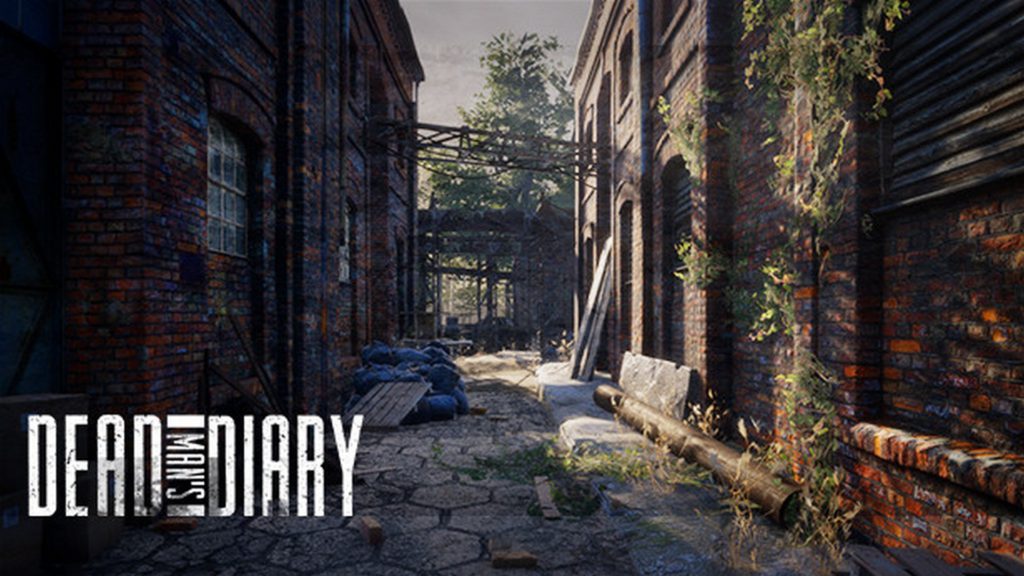 Dead Man’s Diary brings a beautiful atmosphere to a rich and stunning world for players to explore, where a realistic approach is needed to survive. Developed by TML-Studios, most known for Fernbus Simulator and The Bus, they bring their experience in creating detailed worlds for the game Dead Man’s Diary.

You are now left for dead, trying to survive in the world with nothing but your wits and a flashlight to start with. The game does a good job at setting the game’s story, along with the game’s main protagonist narrating your journey through this nuclear-ravaged world. 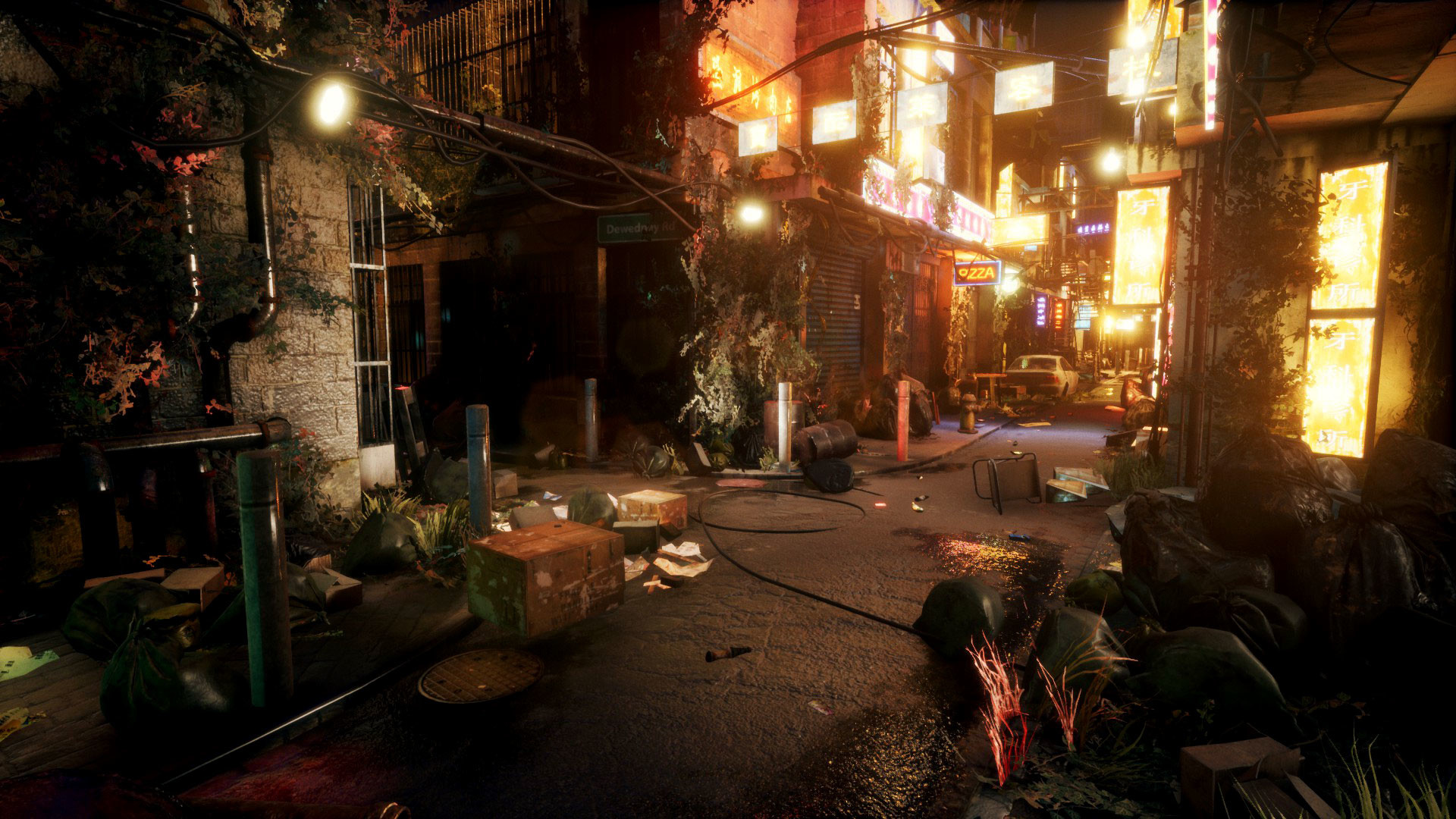 Starting your journey brings a sense of isolation and unknown, and Dead Man’s Diary does a great job at doing this. The occasional overreaction your character makes to sounds in the night gets you into the real gravity of the situation, knowing that you are lost and alone in a world that has many dangers, seen and unseen, but when you get into the mechanics, the game wants realism over practicality. I love the fact that you need to check food and water to see if it’s contaminated by radiation, and lockpicking doors to gain access to buildings.

Managing your character’s radiation levers, thirst and hunger is an important aspect, but having a limited inventory causes a bit of frustration, especially running back and forth trying to retrieve items that become lacking in their practicality.

As for the game’s other mechanics, I find it to be impractical as crafting can only be done at either your bed or at a fire. I get that a fireplace is necessary for some crafting, but as I said, the practical aspects are lacking, especially during parts of the game when the character makes a conscious choice to leave items you just spent an hour running around trying to find in the dark, just because you might find them in the next area. 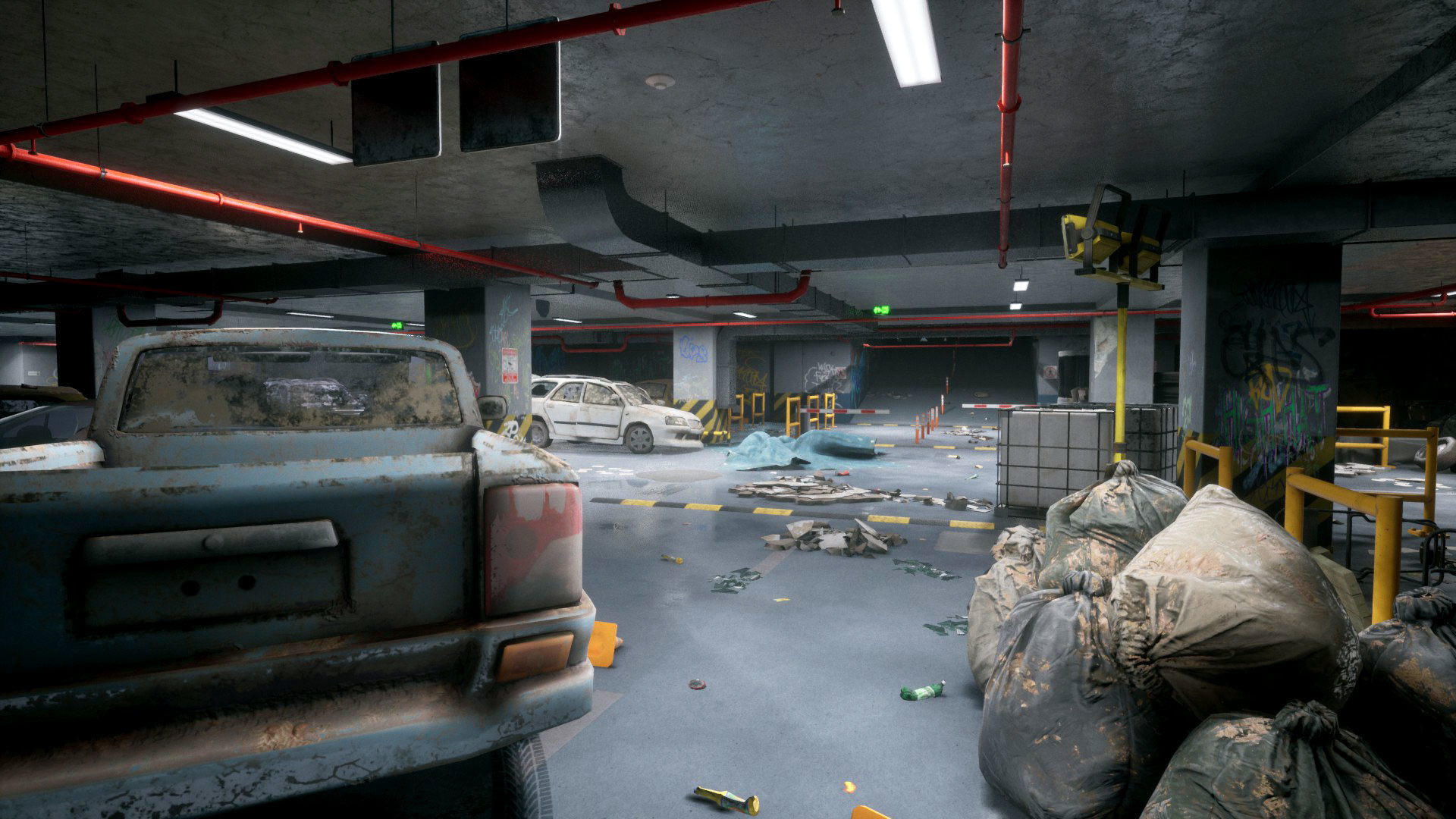 Let’s go back to the game’s atmosphere. Dead Man’s Diary does not disappoint in its execution in creating a detailed world that gives a sense of a world taken back by nature and decay. Those creepy sounds in the night or the game’s background music all help create a post-apocalyptic world that drives the world’s atmosphere, and these are combined with beautifully generated areas to explore.

Overall, Dead Man’s Diary is an interesting game with its beautiful areas to explore and narrative-driven story, but what the game brings in realistic elements end up lacking in its practical approach. Running around the map to try and find a proverbial needle in a haystack and a limited inventory, the game becomes less of a post-apocalyptic survival game and more of a fetch game, mixed with the assumption that everything you need in a nuclear world is waiting for you around the corner, or the fact you may have to run back to an area a few times to try and find that one item you need to build a fire, but the game does have its good side if you can get past those aspects.

Dead Man’s Diary is a well-narrated, story-driven, graphically beautiful game, but it lacks in its execution of the survival mechanics. 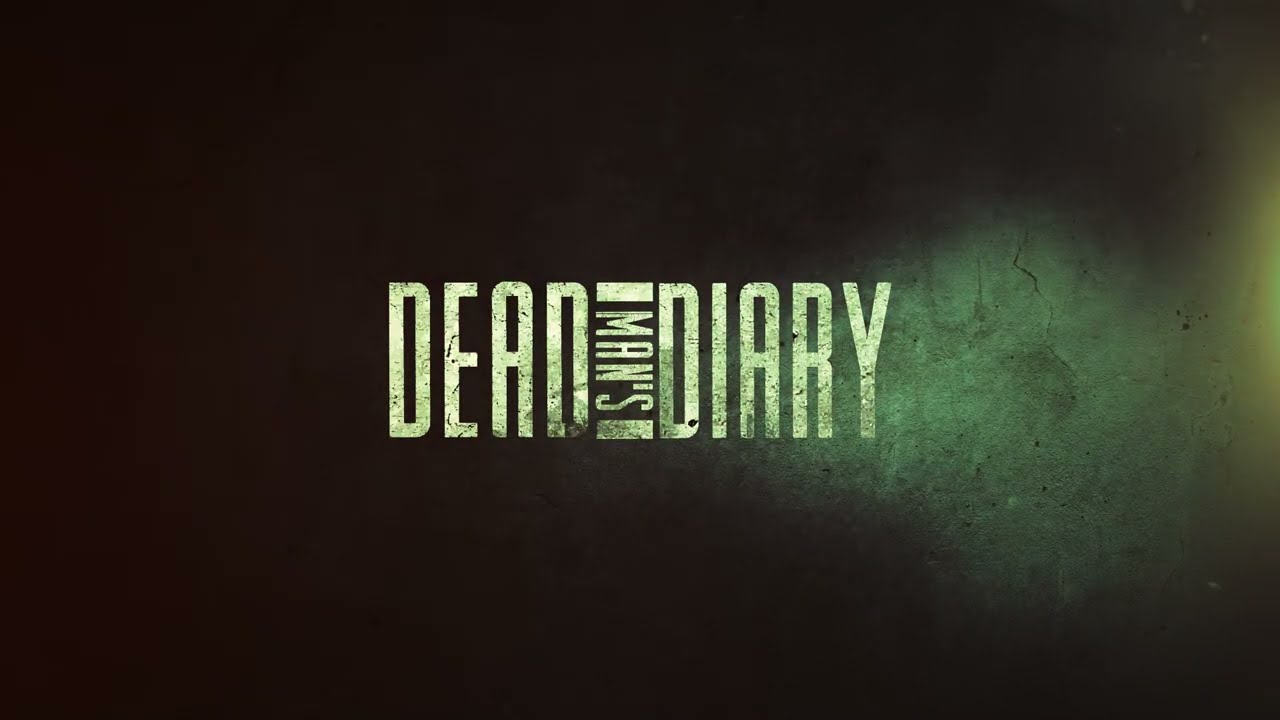 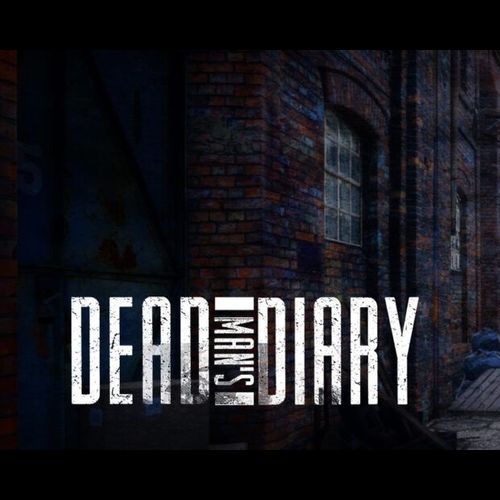 It's a fictitious post-apocalyptic world, 15 years after the catastrophe, you have to leave your shelter and explore a world devoid of human life. On your own, you must find a way to survive.