Back in November 2019, we were given the opportunity to review Death Stranding, a game so beautiful in its design that you could easily mistake it for a movie. While I wasn’t a fan of the gameplay itself, the story developed by Kojima Productions and the beautifully rendered graphics are what drew people in. Now, in July 2020, PC players finally have the chance to experience this finely tuned masterpiece, with all the added perks of PC.

I will admit, I had some issues when I started up on PC. Mouse and keyboard controls do feel rather clunky compared to using a controller, but certainly not impossible to use. Death Stranding does play a lot better with a controller, as players can use the thumb sticks to easily change the way Sam Porter Bridges moves, and how quickly he does so. There were a number of times I had almost walked off a cliff simply because a keyboard doesn’t really allow for finer inputs, with keys either registering on or off. Once I swapped over to controller however, the game felt significantly more familiar and I had quite a bit more say over how quickly Sam moved around the beautifully designed world. 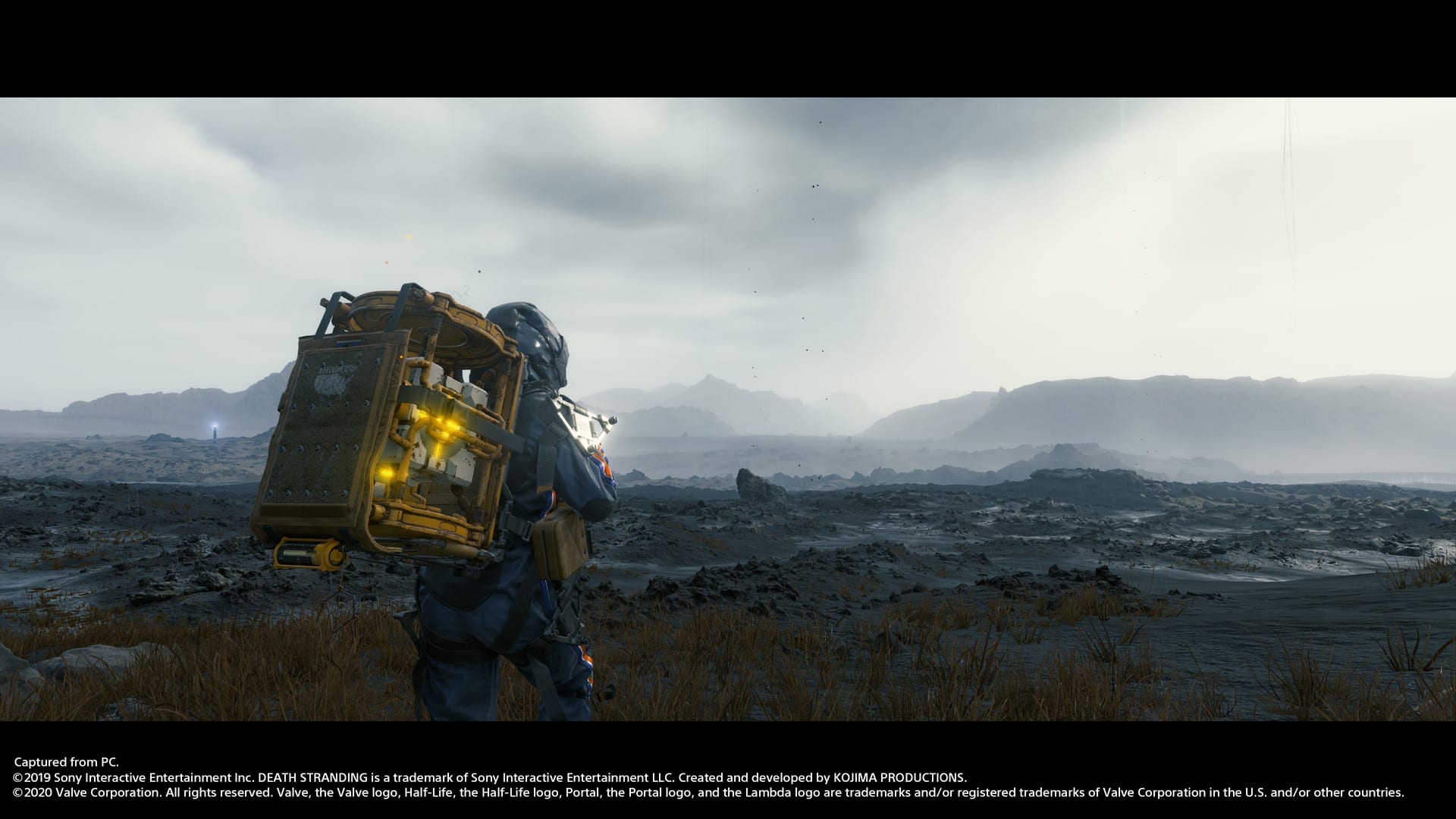 Of course, the advantage that PC players have over console gamers is the ability to change the graphical settings, and Death Stranding is no exception. While I did originally encounter some frustrations in the beginning, these were not something caused by the game itself. There were times where parts of the world, or even Sam’s limbs would display horribly displaced, with horrific textures and obscene angles. It really started to irk me, and I tried lowering my graphical settings, even checking to ensure I had the latest drivers for my RTX 2060S.

Almost giving up, I re-installed my graphics drivers and jumped back in – Problem solved! Corrupted updates. Once I had the drivers re-installed, I was back up and running with the graphics cranked all the way back up to ultra. While my graphics card is somewhat in the entry level of the RTX series, I was pushing true UHD images at an average of 70FPS. 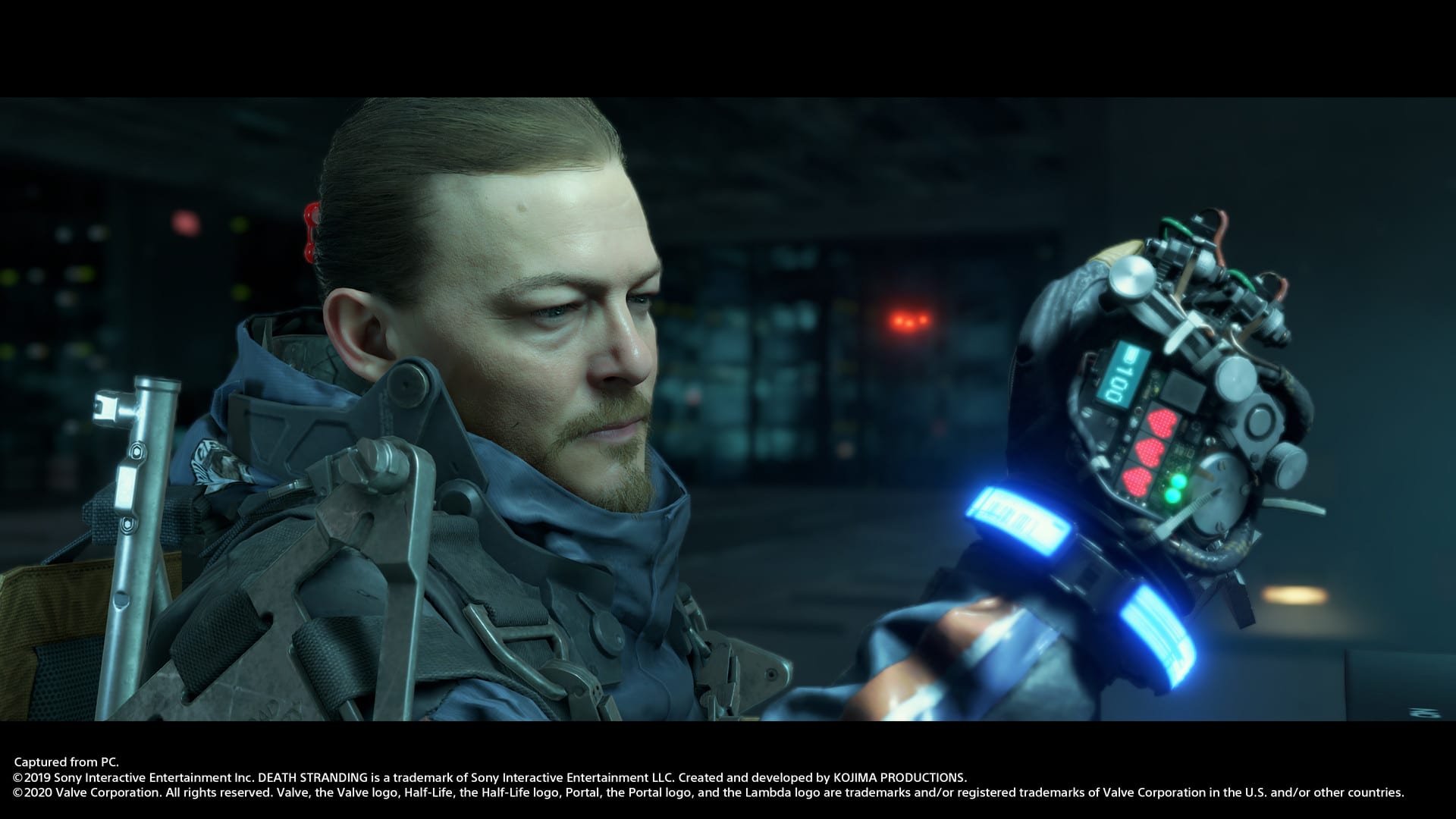 Playing on PC allows for a significant increase when it comes to graphics, particularly when it comes to character models. I was able to see further into the distance. The already highly detailed world map was covered in yet more detail, and the characters truly looked alive. You could take a picture in game, run a very simple filter over the top of it, and most people wouldn’t know it was taken from a game.

As I said in my review for Death Stranding on PS4, I wasn’t a huge fan of the gameplay, and I’ll admit I’m still not, but seeing how much better it looks on PC has me wanting to continue playing. I don’t care that some of the cut scenes last longer than the playable levels, Death Stranding is even more beautiful on PC. As far as I’m concerned it’s a feature film, except I have the ultimate choice over how the story pans out. 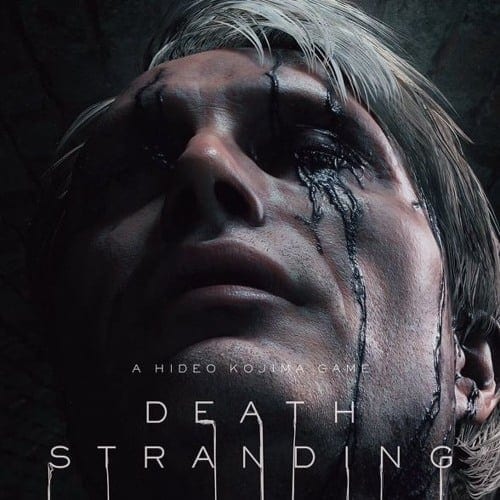 Death Stranding is an action game set in an open world environment, which also includes multiplayer functions.[1][2] Kojima compared the genre to how his earlier game Metal Gear – now considered as a stealth game – was called an action game during its release because the stealth genre was not considered to exist at the time.