Deliver Us The Moon

Space: the final frontier. The entire concept of space, zero gravity, no sound and the infinite number of possible planets and possibilities they present are truly mind-boggling. So, when this game landed in my virtual lap, and it was space related, I knew I had to look at this endeavor… and holy cow! What a game! The story, the characters, the graphics, the sound! KeokeN Interactive is about you to the moon, literally!

Ladies and Gentlemen, Let’s dive into Deliver Us the Moon!

Deliver Us the Moon is an adventure game set the near future of 2056. You play an astronaut codenamed Fortuna, and have been sent back to the Moon to re-establish the MPT (Microwave Pro Transmission) Network, which is a new power source that is being transmitted from the Moon to Earth, as Earth’s resources have all but dried out and humanity is on the brink of being lost forever.

You are quite literally suited up and launched back into space, going through all the motions from initiating the launch all the way to the docking at the moon base. After arriving at the abandoned base, you begin to unravel the mystery behind the base, its power, and why both have all been left to seemingly rot. 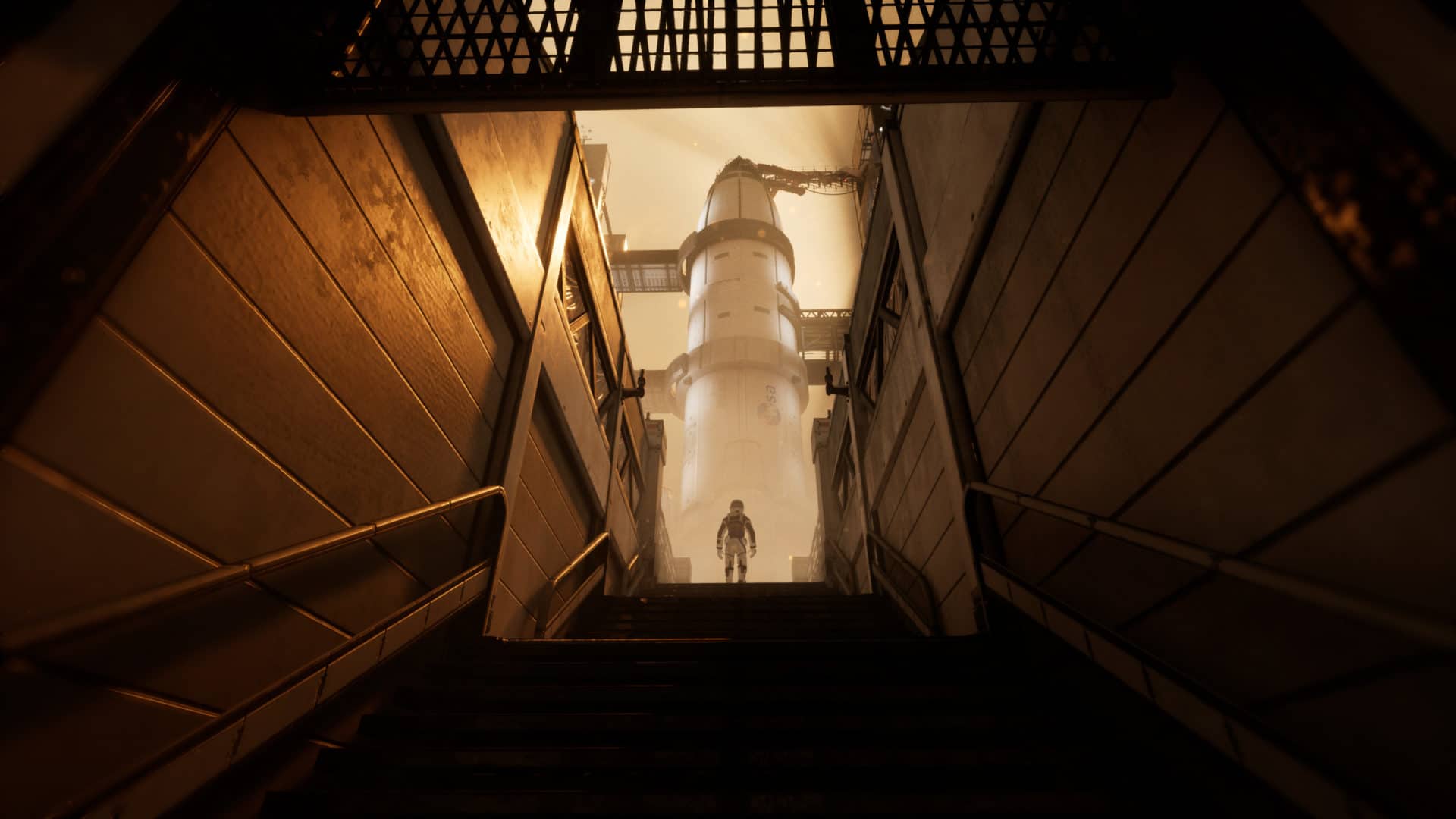 The gameplay in Deliver Us the Moon is a hybrid of similar adventure game-based interactions that all seamlessly blend together to create a unique, fresh approach to the genre. Most of the game will be a third-person view approach, where you move and interact with the world around you.

The game directs you via objectives: Go to this place, turn the power on, enter this passcode, uncover this document, etc. Upon your travels, you’ll encounter various collectibles in the game. These vary from hologram replays, audio logs, documents, passcodes, and objects of interest. Unlike other collectibles in adventure games, Deliver Us the Moon’s collectibles enhance and boost the storyline, adding to the drama and intensity of the game.

At certain points, you’ll be piloting vehicles. The controls are easy to use and are displayed on the screen. Nothing out of the norm here, but a nice added feature. The best-added feature must be that of the zero-gravity / walking on the moon parts of the game. The team has done a stellar job of creating the in-game feeling of floating around a zero-gravity abandoned space station, whilst walking on the moon provides ZERO SOUND, which is scientifically accurate, whilst also slowing down your movements and elevating your jumps. Fantastic features and well-executed. 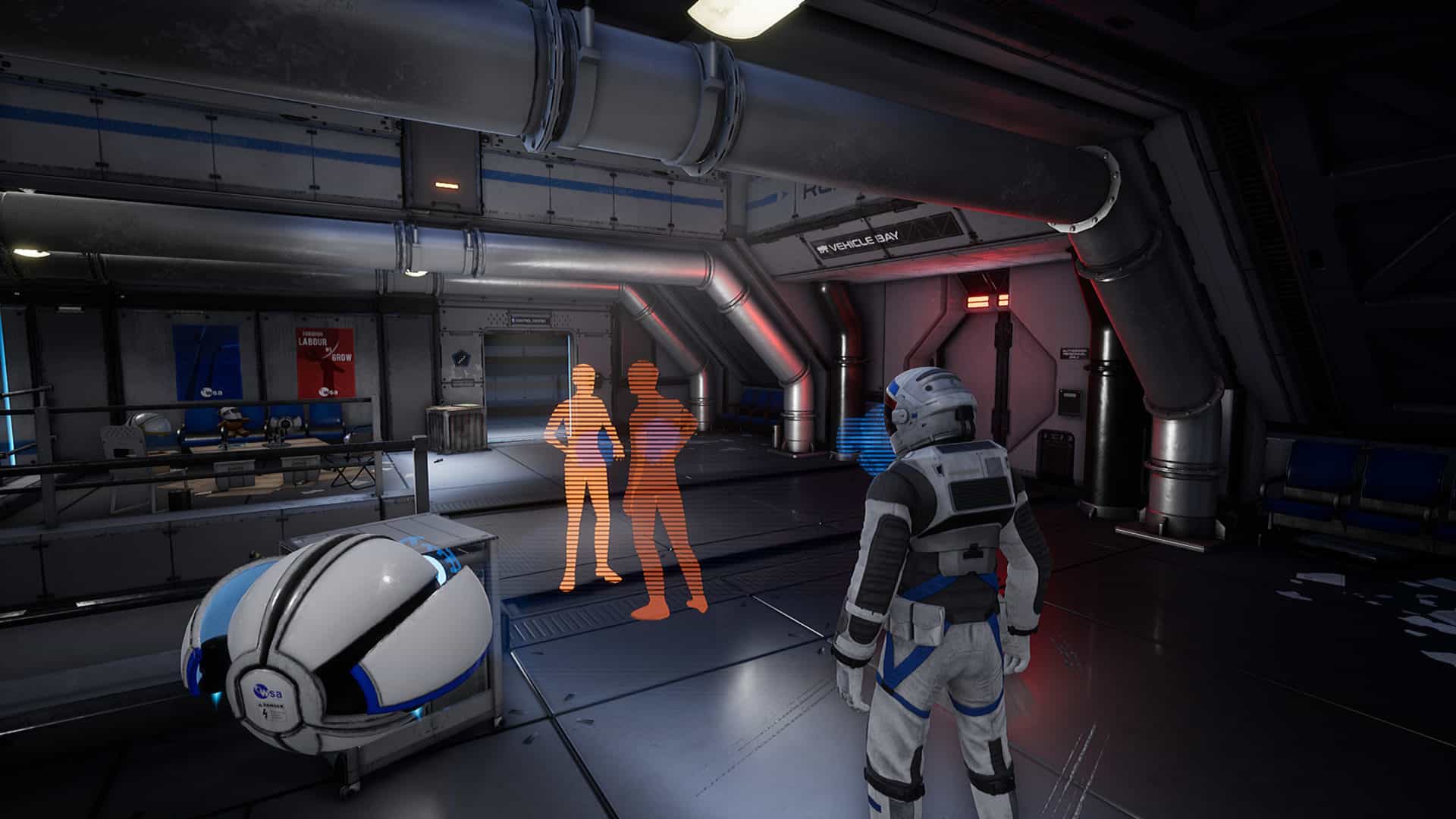 Oxygen plays a big part in the game, naturally. Without turning on ‘airlock’ rooms and walking freely around the moon will drain your supply. Your spacesuit displays a remaining oxygen timer on its back, which is capped at 3 minutes. Another simple, yet so effective, idea that again adds to the pressure of completing your objective in time.

Eventually, you will gain access to an ASE – an assistance robot that will follow you around. However, before you gain him as a companion, you’ll have to find the parts required to repair him. Hunting these parts down is only step one, as soon you’ll be rolling up your sleeves and piecing all his parts back together again! The animation and detail on this little guy is so amazing and adorable. He can be control in-game to help conquer upcoming complex situations, usually involving locked doors and some robot-based traveling through ventilation systems.

All controls in the game are displayed on the screen when first being introduced to them. Deliver Us to The Moon sticks to the traditional WASD keys to move, Spacebar to jump, shift to run, F to interact, R for Flashlight. Vehicle, ASE and additional interactive weaponry/equipment controls are displayed upon usage. This is great because the story is so in-depth and emotional and there are times where you’ll be left figuratively forgetting how to move or function, in a good way! 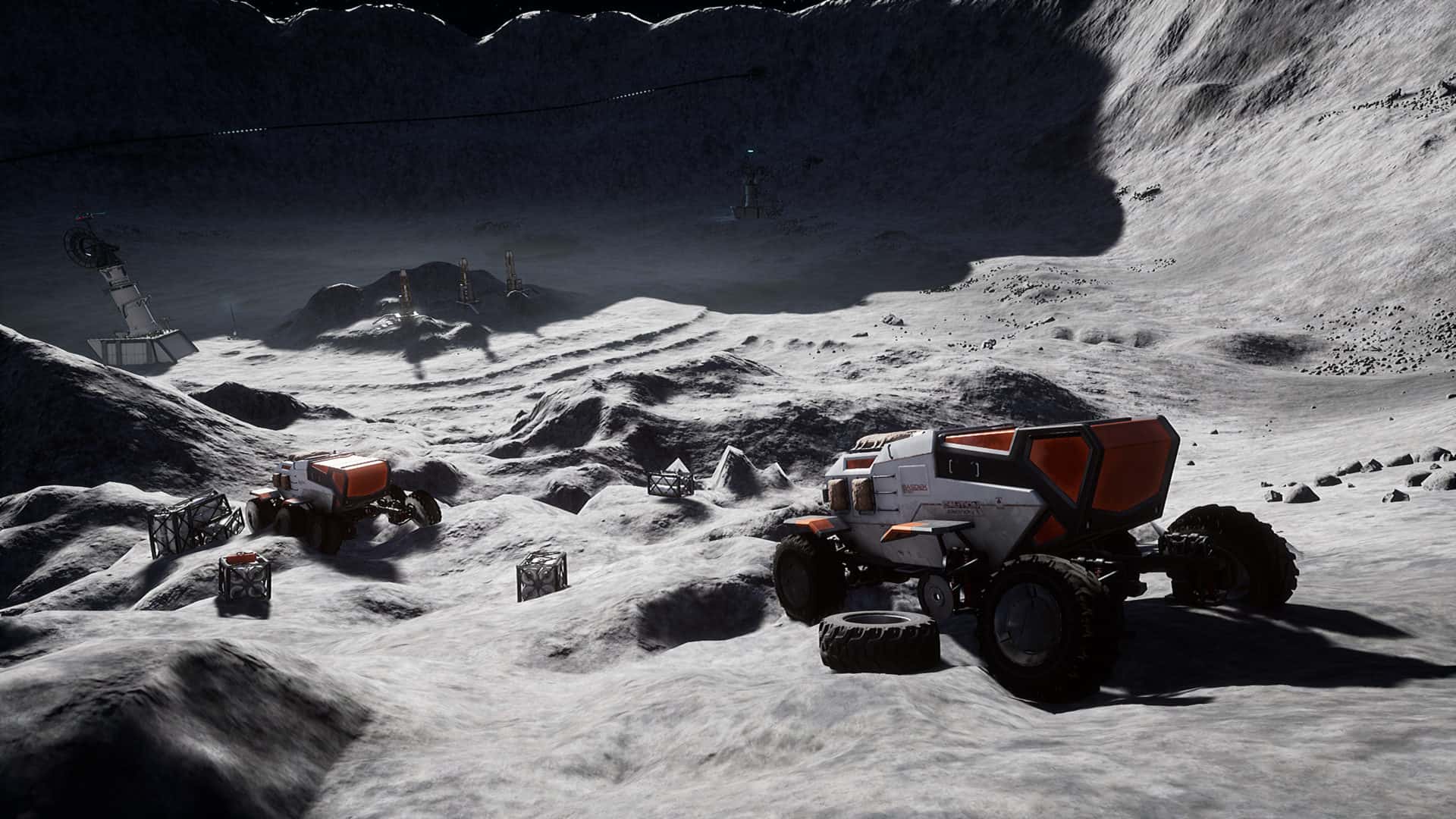 Deliver Us the Moon has hands down the best space-game graphics I’ve ever seen. Everything is detailed to the slightest little detail, and that goes a long, long way in a game like this. There are moments throughout this game where it starts to feel like you’re no longer in a game, and you start feeling as if you are partaking in a live-action movie… They’re that good! Complemented by the amazing sound, which the music truly captures the intensity and reflects the emotion for every situation your protagonist space explorer finds them self in.

The sound effects accurately represent every element in-game, and the added element of including dull / no sound during the spacewalks are a very nice touch. The audio dialogue is so clean and emotive, especially during the collectible audio logs & holograms. You’ll find yourself clapping your hands over your mouth during their playback, giving a real sense of accuracy and truth to the previous events that have unravelled upon the base.

Deliver Us the Moon is an absolutely astounding game. If you are a fan of adventure games, and the thought of space is intriguing to you, then you’re going to have an absolute blast with this game. It’s smart, its story is so well written and executed and the concept of having humanity populate the moon, only to leave it abandoned, is a truly mind-blowing concept and an absolute joy to play through.

Deliver Us The Moon 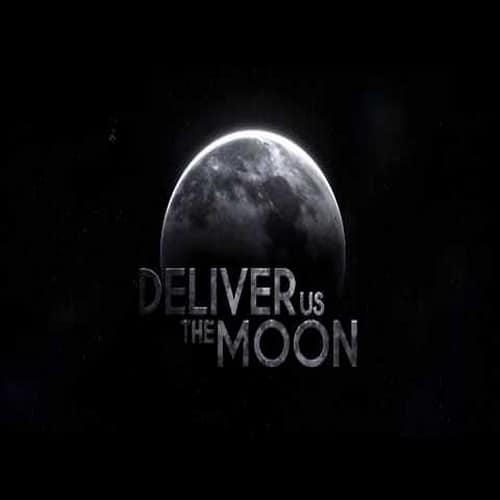 Deliver Us The Moon is a Sci-Fi thriller set in an apocalyptic near future, where Earth's natural resources are depleted. A lone astronaut is sent to the moon on a critical mission to save humanity from extinction.