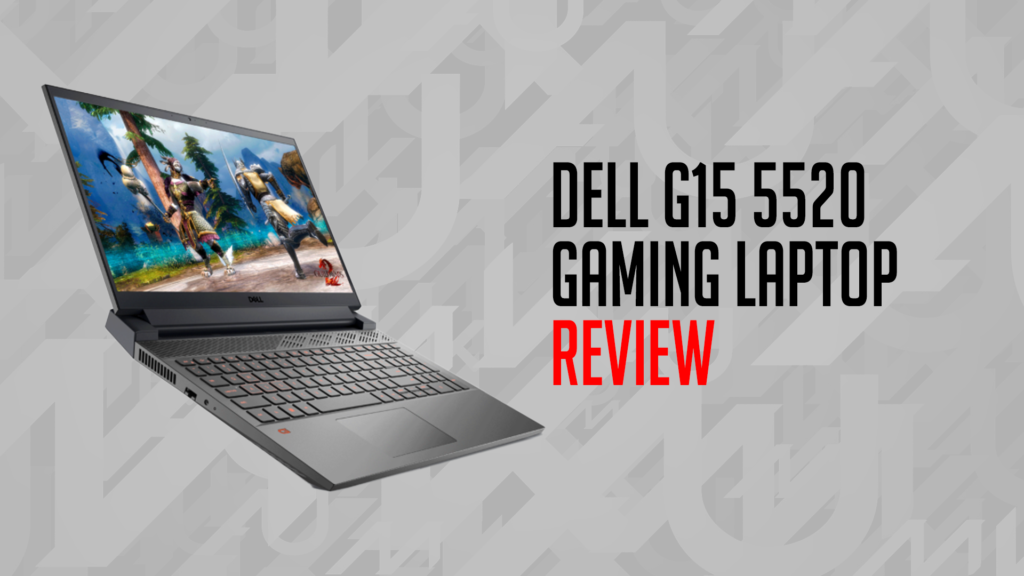 Back in October 2021, Dell graciously gave us the chance to play with the G15 5511 gaming laptop, and considering its highly competitive price point, it performed admirably, and it well and truly exceeded my expectations. Now, in May 2022, Dell have sent us their new G15 5520. As a newer model, you could pretty much go back and read my previous review, and much of it would be word for word the same, but there are a few changes, and this is mainly what I’ll be focusing on for this review.

Overall, it’s just a better card at everything it does. This is coupled with a new 165Hz FHD screen, whereas the previous version was running 120Hz. Of course, 120Hz isn’t anything to scoff at, but 165Hz is once again, better. 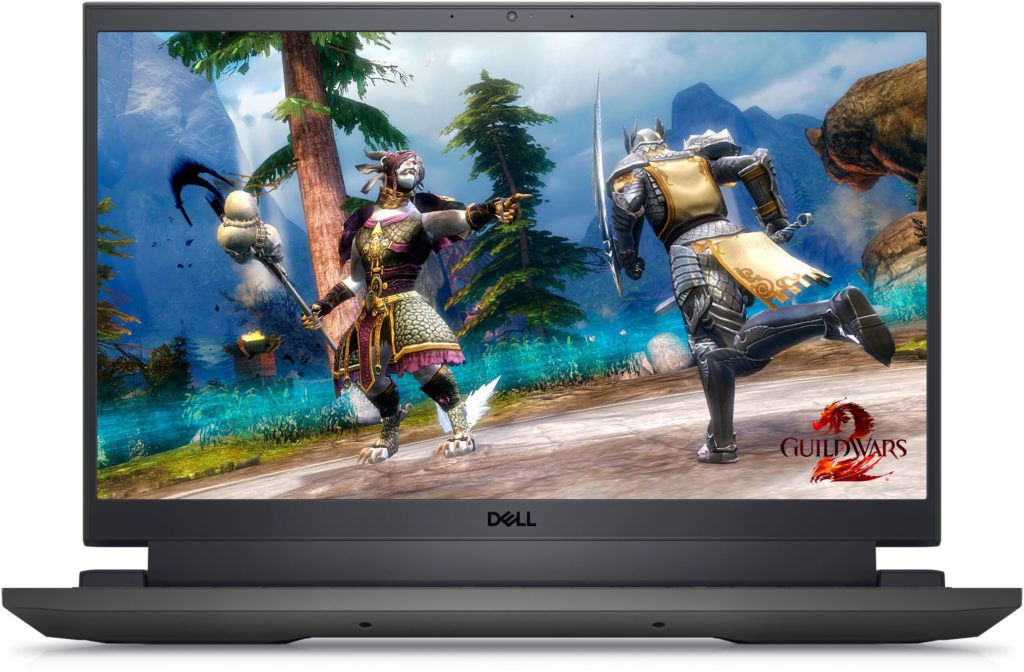 It’s not just an upgrade to the GPU that’s occurred, but the CPU has received an upgrade as well. Staying with the Intel processors, the Dell G15 5520 Gaming Laptop is now running the 12th Gen i7-12700H processor, with 24MB cache, 14 cores, 20 threads, and up to 4.70GHz Turbo. Assuming you read my previous review, do you remember that V8 supercar I mentioned? Well, this is better, and in every way.

I can also happily say that the Dell G15 5520 Gaming laptop finally has that RGB is am so concerned about. Controlled via the usual Alienware Command Center, you’ll be able to pick and choose what colours or patterns you’d like on what part of the keyboard. It looks like there may be some variation in what models are available though, as the website advertises 12 adjustable zones and an iridescent logo on the top cover.

The unit I was given to try out didn’t have these, but I am still over-excited about finally having RGB keys. Regardless, this is purely a cosmetic thing, so it really doesn’t affect how the laptop performs. 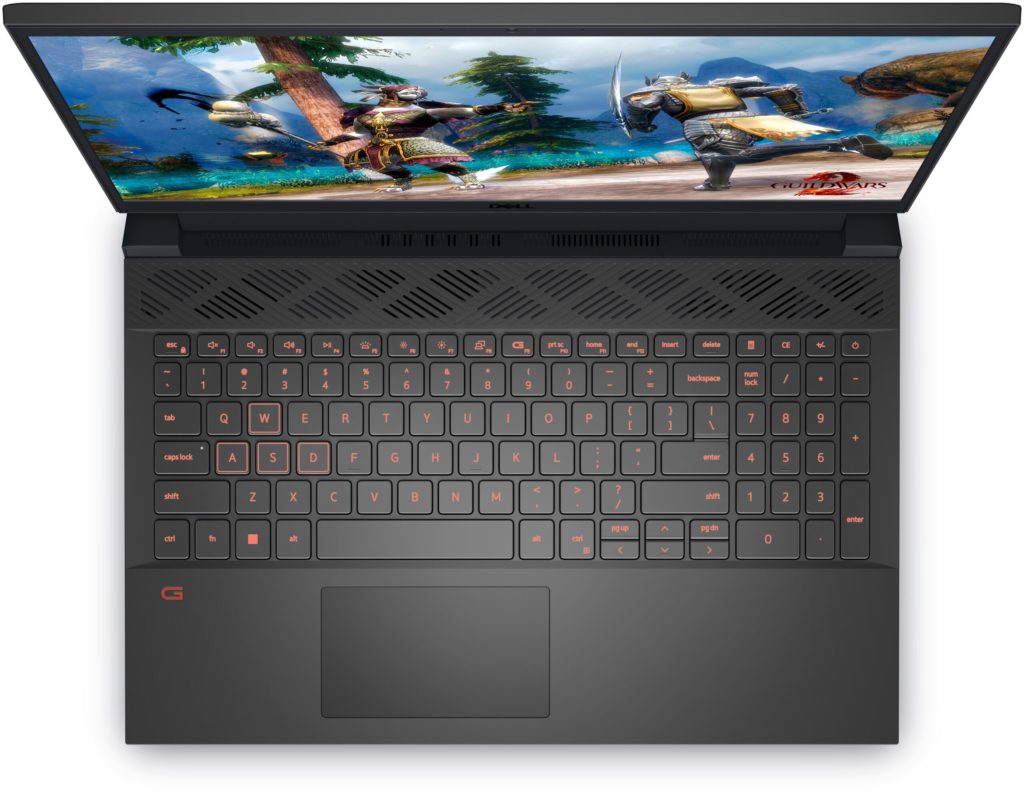 Speaking of, you’re probably keen to know how it runs. Well, unlike when I was playing with the Dell G15 5511, I’m not playing so much Kerbal Space Program anymore. I’m back to my usual ArmA3, and with the Dell G15 5520 Gaming Laptop, I was easily sitting over 120FPS, with the exception of when the game server itself decided to lag out.

I’ve also dived completely into the money pit that is Star Citizen, and while it’s been hard to judge the frame rates, particularly during Invictus Week, I’ve noticed that the Dell G15 5520 Gaming Laptop isn’t having the same crashing issues that my desktop PC is. With this laptop, it’s been extremely rare that I’ve had a client-side crash – it’s almost always been the dreaded 30K server disconnect.

The Dell G15 5511 Gaming Laptop was a great computer last year. I struggled to come up with anything that really let it down and ended up nit-picking things like not having enough USB ports, or not having RGB, all so I could list some negatives. With RGB now on board, I can’t really use that as an excuse, and the reality is that most wireless devices can share a single USB dongle.

Perhaps it could have used a small upgrade to the 512GB SSD, but with cloud-based gaming and lightning-fast external storage, again, it really isn’t much of an issue. The Dell G15 5520 Gaming Laptop isn’t just a little bit better, it’s almost like it’s a whole different machine in the way it performs. 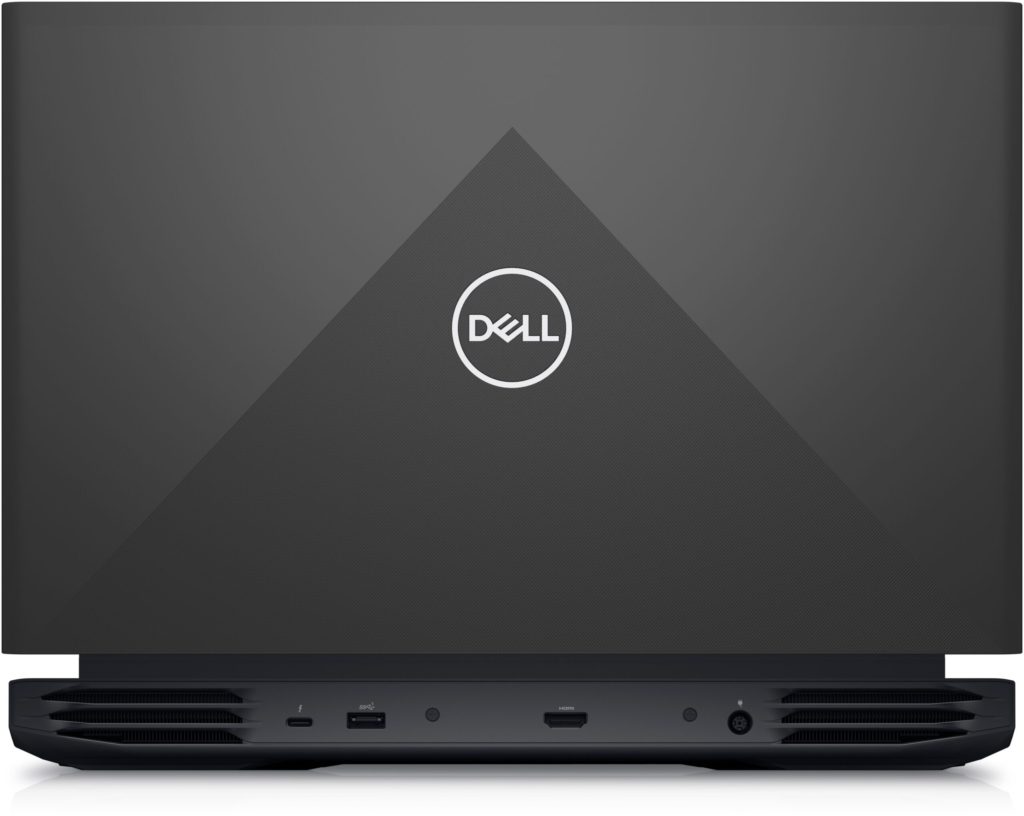