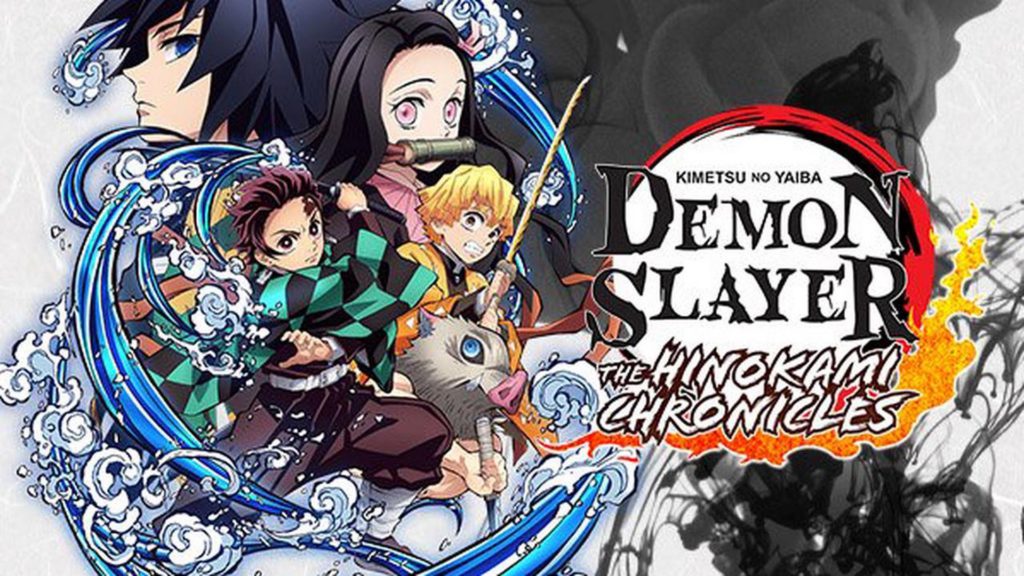 Demon Slayer is the Anime that exploded into all our weeby little hearts back in 2019. With a recent season and movie release, this super popular Anime defined a new generation of Japanese action cartoons.

Better yet, Demon Slayer had a game released in October 2021 on all major platforms except the Nintendo Switch. Still, alas, uber-fans of the portable platform giant from Nintendo have to wait no longer, as Demon Slayer: The Hikonami Chronicles has finally been released for Switch.

For the main gameplay and story elements, make sure you head over HERE to check out what our Anime-obsessed reviewer RedGraves thought! However, for this review, I’ll only be touching on how the game ran and felt on the Switch. 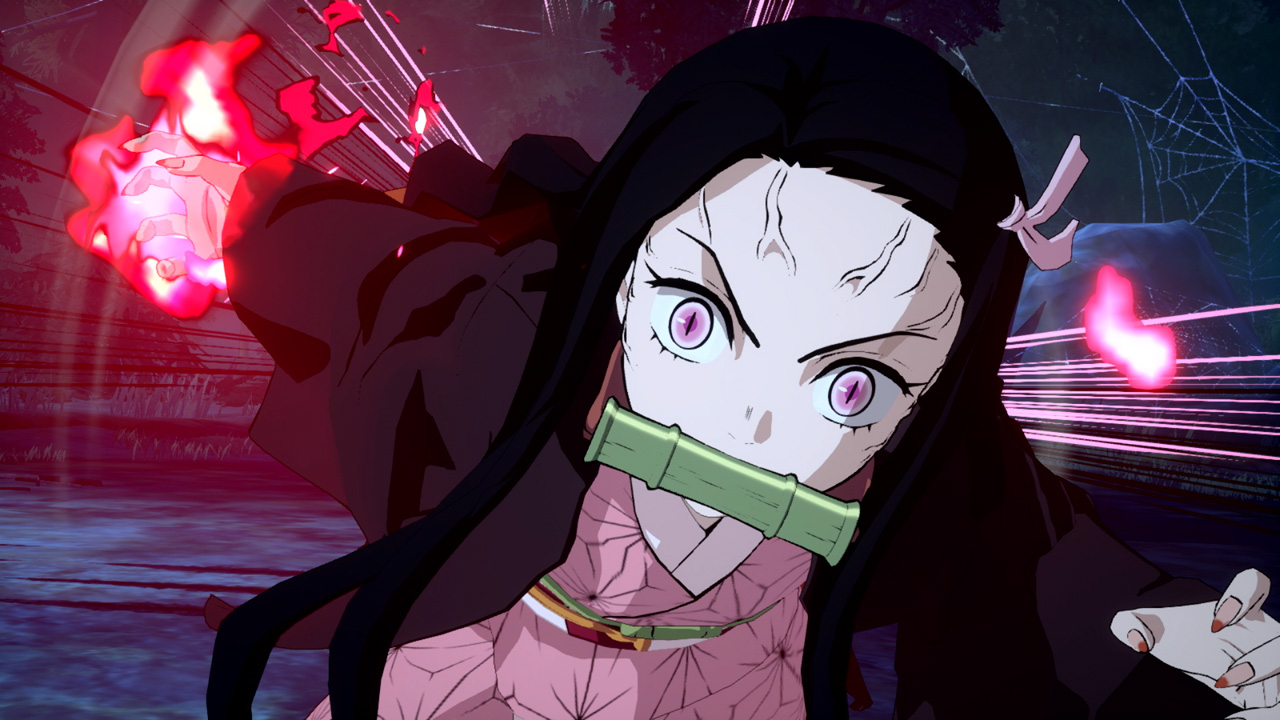 First off, it’s Demon Slayer. If you’ve never seen it or even heard about it, I’m going to ask you to go and concentrate on your breathing, head over to Crunchy Roll or whatever Anime platform you prefer, and GO AND START WATCHING IT NOW! Second of all, if you don’t want to sink time into watching a new Anime, that’s fine. Play it instead.

The Hikonami Chronicles pretty much follow the main story of Demon Slayer to a tee. It does, however, leave out some critical canon and obscure information touched on in the show. The game also doesn’t look as beautiful as the Anime adaptation. However, it still is a stunning game, taking elements from The Naruto Shippuden Storm games, and it does so rightfully as the same developers make it. It feels and plays the same, but it’s based in the Demon Slayer universe.

On the Nintendo Switch, the game felt terrific. It ran super smooth, and everything was comfortable. The Nintendo Switch is a versatile machine, and the game fits perfectly on it. Having the portability of the Switch meant I didn’t have to leave my bed to play this awesome action-adventure fighting game. 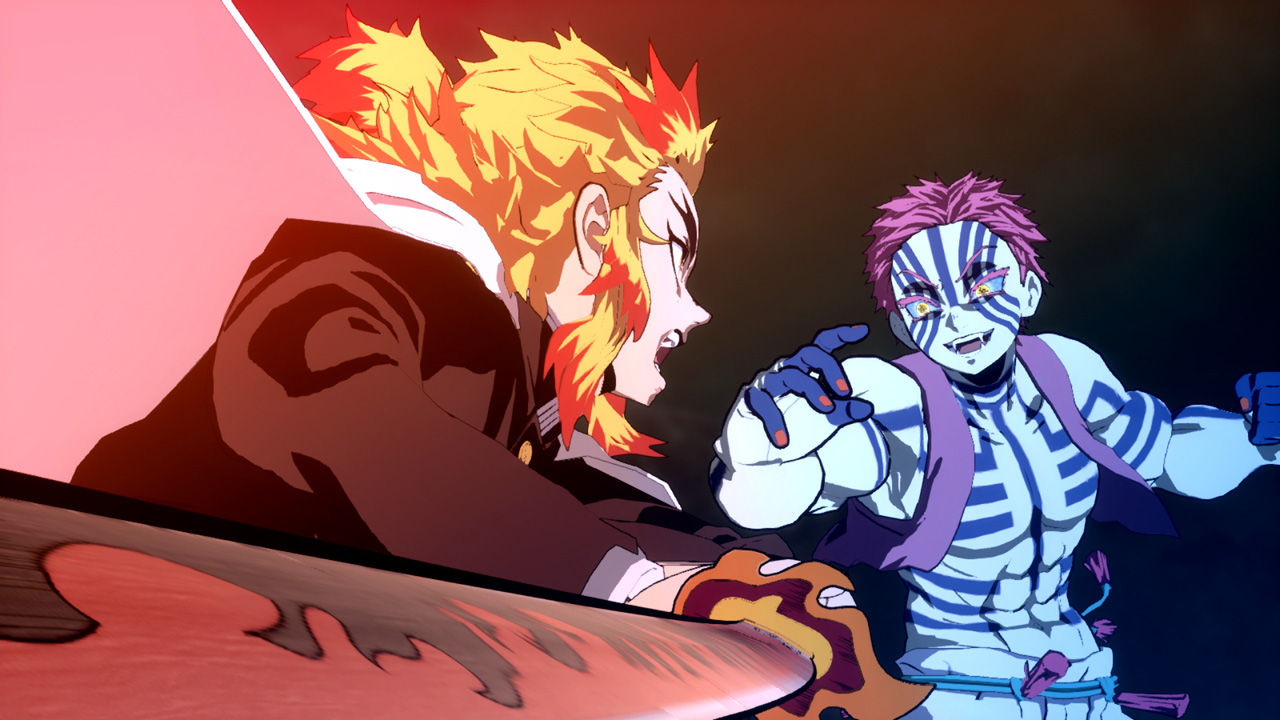 The moment I picked this up and moved between different areas in my house to play, chasing the sun around on these cold winter days, I was hooked. It was fantastic to unlock my favorite characters and fight against others, using all their breathing techniques and elemental forms.

The stunning battles and visual effects paired with the unlockables and true to its nature story were refreshing. After playing so many shooters lately, it was nice to sit down and destroy some vile demons. The game ran as smooth as butter, and the smoother transitions between gameplay and cutscenes were great.

For any fan of the series, or Anime fans in general, this game was great on the Switch. It’s a fantastic little boredom buster you can take anywhere, but unfortunately, as RedGraves said, the game and its levels are short. So if your going on a distant vacation with long flights or drives, you may be finished by the time you get home. That is unless you start dabbling in the online multiplayer and grind your way up those leaderboards. Then you’ll be gaming for days on end. 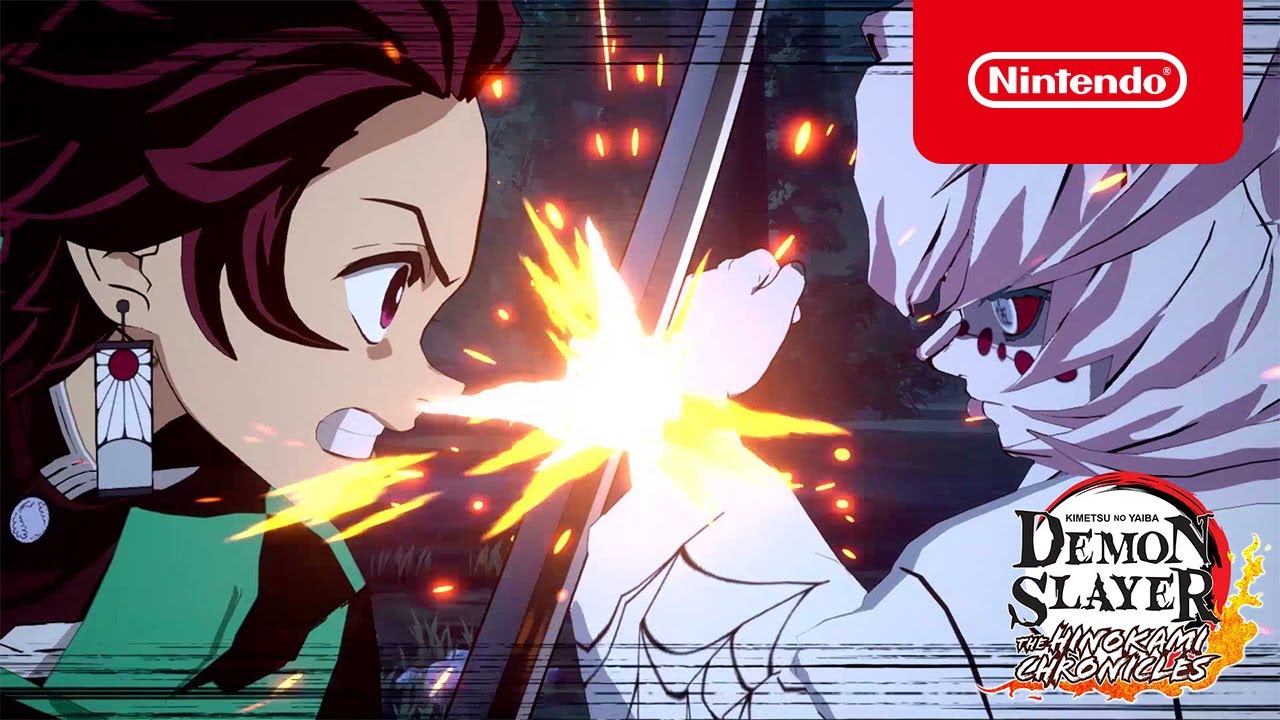 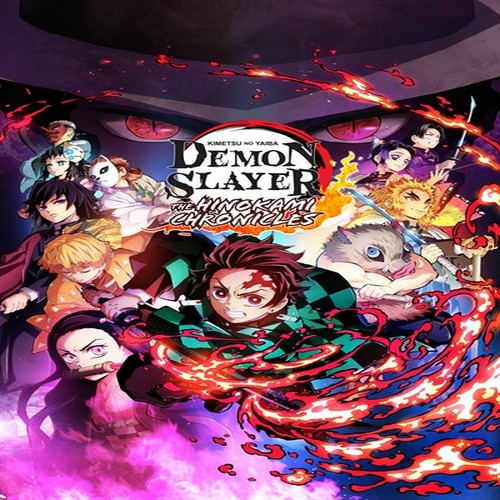 Published by: SEGA
Developed by: CyberConnect2

Become the Blade that Destroys Demons!