Descenders is a cycling game, developed by RageSquid a Dutch studio and published by No More Robots. The basic premise of the game is to clear different tracks that are all generated on the spot, which is a cool feature. Completing bonus objectives unlocks different tracks until you complete the boss track that has one big jump in the abyss you must make. Once you complete the boss track you will unlock a new area to test your skills, gain renown, cosmetics and team members that give you perks along the way.

Once you get the basics down, you can start the Career Session, which is the basis of the game. You can also complete sponsorship trials on your way to the top, to gain access to that sponsor. I have seen three sponsors so far, each one representing a different style; downhill racing, curve track racing and trick runs. Be careful though, this game also runs on a life counter. Every time you stack you lose a life, the bigger the stack the more points taken off.

If you lose all of them you must start all over again from square one. If you complete the boss level three times, the new area is unlocked for good but all the levels in the stage are locked and you must complete the stages again. I had to start over a lot in my admittance, the game can be a little unforgiving; definitely a little frustrating. 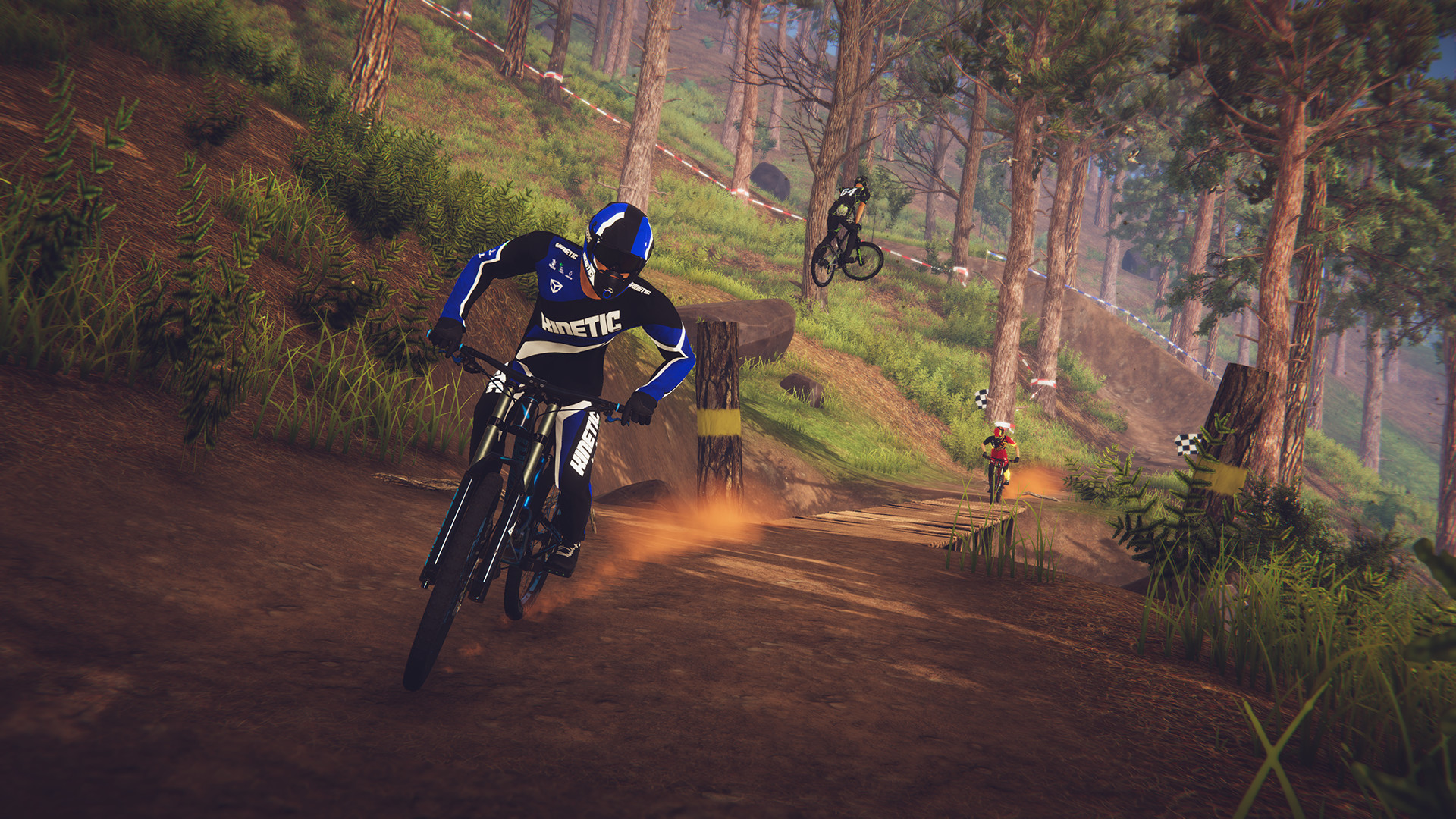 Other modes you can play are ‘Career-Plus Session’ for more of a challenge. In four new environments, this one was a bit much for me. ‘Free Ride’ lets you create custom tracks and ride on bonus tracks you unlock. Lastly, ‘Tracks from Seed’ from what I gather requires you to get a code to type in and it unlocks set tracks, some from what I have heard, are pretty gnarly. Rounding this typical sports game is the use of daily Challenges which you only get one shot at completing for 24hrs. Multiplayer which is self-explanatory allows you to play online with friends, compete against others around the world. The inclusion of Bike Parks lets you have just plain fun or a mental break down as you traverse an obstacle course, with which I struggled on the first one.

The controls on paper seem very straight forward, however I found them to be way too touchy and, in this game, the slightest error can be devastating. When you get that one run that was perfect, it somehow erases the frustration and gives you a false sense of security.

“Maybe I’m not so bad” you’ll think to yourself, then only to lose it all on the next run because as you lined yourself up for a jump, you’ll slightly over or under corrected and missed the landing. It’s that tedious. I am genuinely impressed though to whoever can master the controls of this game and work magic on these tracks. 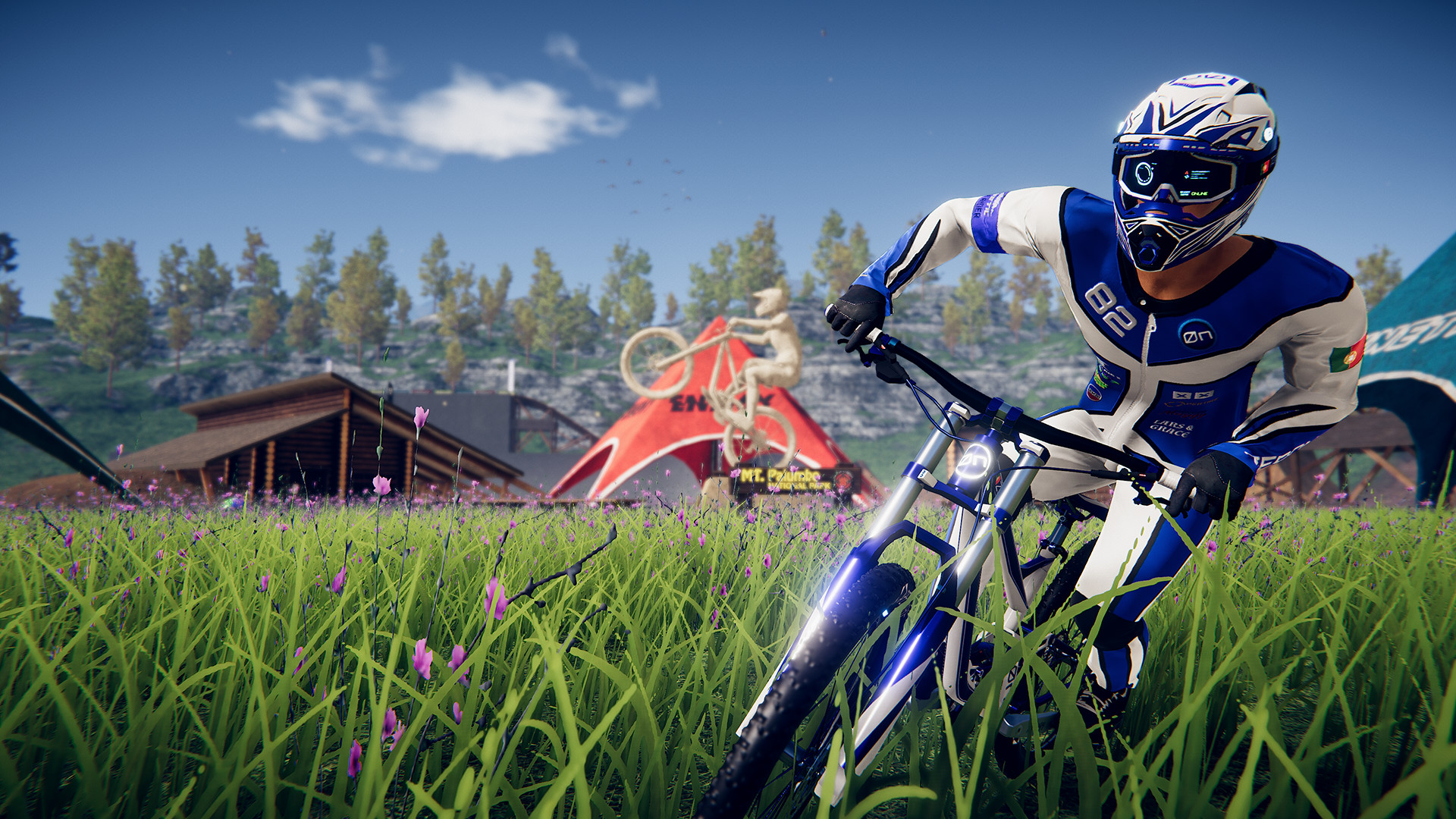 Visually this game is not too bad, I mean not perfect but nice enough. if I was not constantly getting frustrated at the amount of times I was stacking, I could just ride around this world in peace. Coupling that with the dope soundtrack, it becomes this entrancing scene. If it was just a Dave Mirra type game, I think I would enjoy it a lot more, as I loved Dave Mirra Pro BMX back in the day. The look of the character is a bit of a moot point to be honest as my attention was set on not stacking, not on my appearance, and what customisations I did get were basic and didn’t really wow me. For a more professional player though the options to unlock some cool new looks are there.

I can see this game being a decent Esports competition in the future and they are even running multiplayer tournaments soon for a chance to win prizes. I do not think I will be winning anything though but I see potential as to be the best at this game is certainly a grand achievement. I cannot knock this game as it seems quite a bit of effort went into it and what came out was rather good quality but a very niche market.

I don’t really recommend this game to casual players or those struggling with anger, even I almost lost my temper once or twice and that is rare (Editor note** Brashy is Zen always, well done game for breaking him**). All in all, though if you like a challenge or just like these types of game I highly recommend you give it a try. 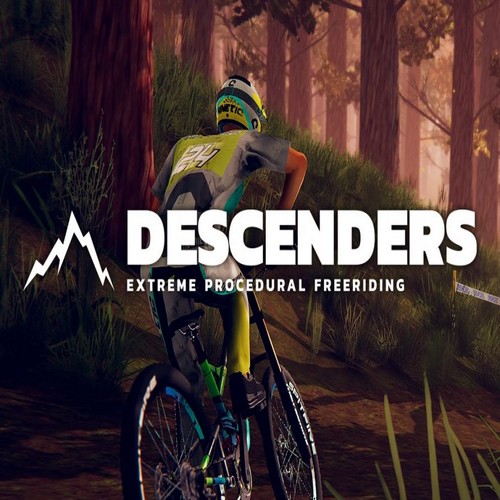 Published by: No More Robots
Developed by: RageSquid

Descenders is extreme downhill freeriding for the modern era, with procedurally generated worlds, and where mistakes have real consequences. Will you lead your team to glory and become the next legendary Descender?