Cyberpunk is all the rage. There is definitely something attractive about imagining what the future holds for us and what technological possibilities may entangle themselves into our everyday lives. ‘DEX’ released initially on console in 2016, and now released on Nintendo Switch, will adequately fill that progressive, neon, cyber need inside. This RPG, side scroller developed and published by Dreadlocks is full of single player retro charm much like Double Dragon, but the style of most modern narratives.

The story follows our heroine, Dex, a gorgeous, blue-haired human with cybernetic capabilities beyond even her own wildest dreams. Living in a corrupt city where “The Complex” monopolise every business, corporation and digital enterprise they can get their hands on, Dex finds herself on the wrong side of them and being hunted by a group of their elite soldiers.

Saved by a master hacker known as Raycast and discovering she is compatible with the ‘Kether’, an aggressive A.I. program controlling most the city, Dex is the one link needed between Cyberspace, the Kether and the real world; a true weapon in this futuristic world of crime, debauchery and deception. 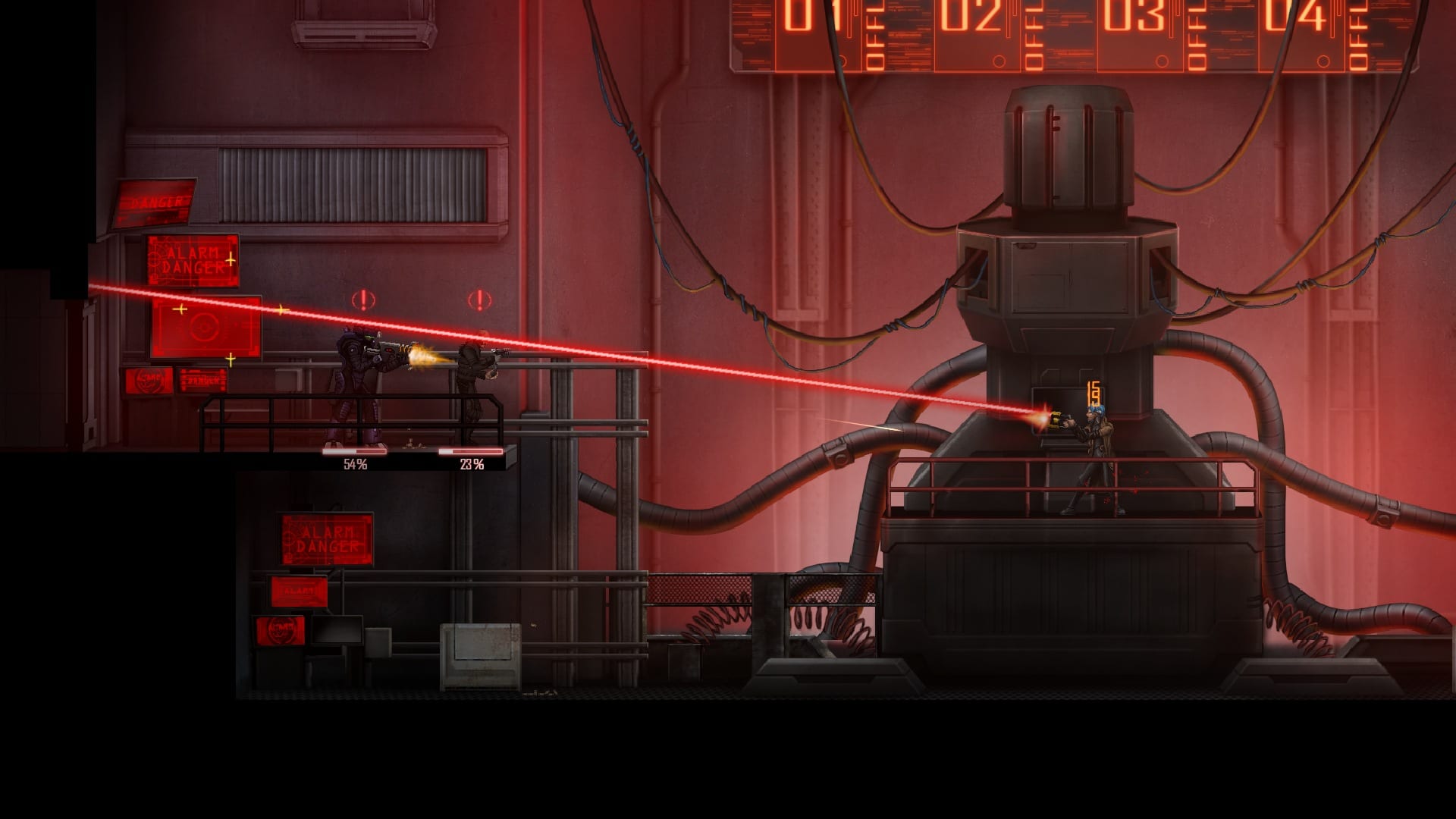 The game is played very much like typical retro beat em ups of the yesteryears, with you walking across the screen to an enemy to melee, dodge or shoot them to lower their health bars. Ironically, the game also plays very much like a typical RPG, utilising an XP bar, skill tokens to invest into improving Dex and item management. A weird combination of genres, however I found the RPG elements are managed quite well with easy to use menus and useful stats.

The controls for combat however, I found very cumbersome and clunky at times, playing almost too much like a retro arcade game for something released on the Switch. The addition of augmentations and weapon upgrades introduced later, definitely made for more interesting encounters as buying software and data chips really increased Dex’s fire power and defences.

Dex also has the ability to jack into the mainframe and disable tech devices such as cameras, turrets and computers. While I thought this was a cool concept, it quickly became the bane of my existence, as your digital self has to dodge trojans, viruses and firewalls in a space invader type shooter. I’ll say it, at times that was bullshit unbalanced in difficulty, with each death taking too much of your focus and health energy as you are kicked out of Cyberspace. This leads to my second problem with gameplay. 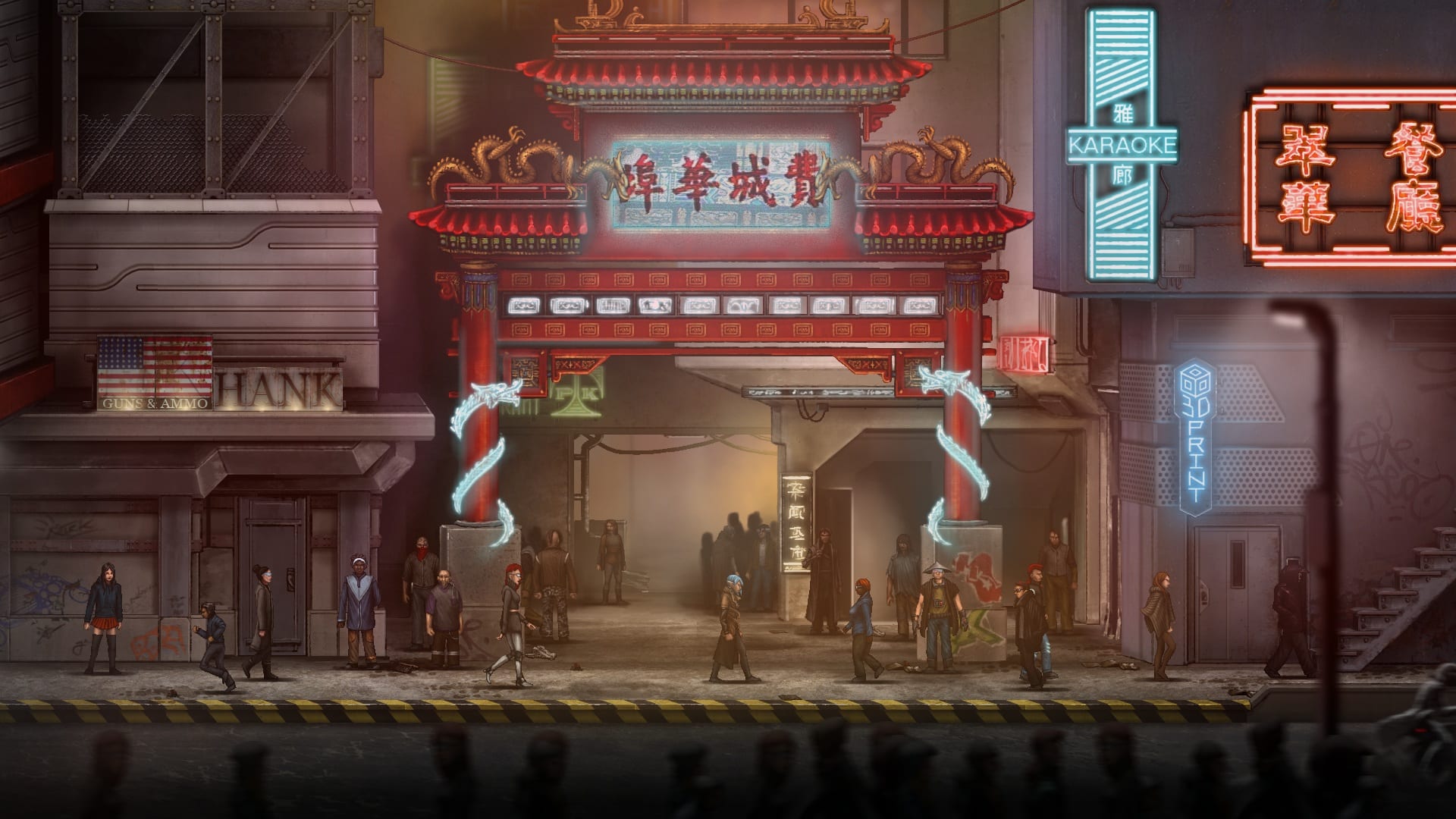 Health and Focus can be recharged with items found or bought in stores, and like any good RPG are a constant struggle to maintain, however unlike a good RPG these things are way too easily depleted through fights and way too costly to buy back. I found myself often having to resort to loading old saves because a simple hack would take all my resources and all my money. Thankly the inclusion of a fast travel map mildly made the situation better as I could fast travel to my favourite shops.

I live for retro inspired graphics and the pixelated yet detailed graphics are something I very much enjoyed. The bright neon colours on the fark dinghy backgrounds really encapsulate that cyberpunk atmosphere. Each little character is oozing with futuristic details even in the most minute of places. From the shadowy underbelly figures moving in the background, the alley cats licking their paws, right down to the hoochies with ripped stocking on the corner, the game just feels very much lived in.Unlike a lot of Switch games, I found it transferred well graphically from docked in the cradle to handheld mode. Surprisingly, the music while trendy it still wasn’t much to write home about, but that is from an avid retrowave/Synthwave fan.

Overall, DEX is a trip into a completely different world. Despite the often rudimentary controls during combat and the overwhelming management style of resources, it really is a story you will want to sink your teeth into. 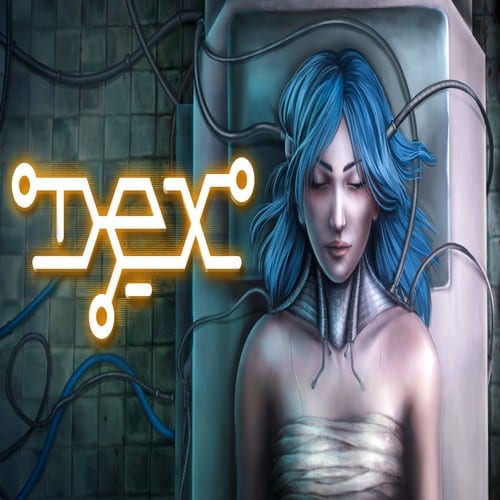 Dex is a 2D, side-scrolling, open-world cyberpunk RPG with a focus on exploration and non-linear gameplay.