It’s time to RIP AND TEAR all over again with the first of two parts of DOOM Eternals’ standalone campaign DLC, The Ancient Gods: Part One.

Taking place right after the events that transpired during the ending of the base game, you once again play as DOOM Guy. Starting with everything in your arsenal from the end of the DOOM Eternal campaign, you’re ready to once again take on more demons as you are tasked with finding three keys to find the location of the Seraphim in order to close the rift between Hell and Urdak.

Yes, you heard me right, The Ancient Gods: Part One is a standalone campaign DLC and can be played without needing to own the base game of DOOM Eternal. You can either purchase it on its own or if you own the season pass, you should be good to go to download it and get Ripping and Tearing. The Ancient Gods: Part One is broken up into three new levels and should take about six to seven hours to tear though, depending on what difficulty level you are playing on of course.

Now, while you don’t need to finish the base game before playing The Ancient Gods, it is highly recommended. The Ancient Gods: Part One doesn’t mess about by showing the player the ropes or giving any tutorials on the game’s mechanics. No, No, No!! 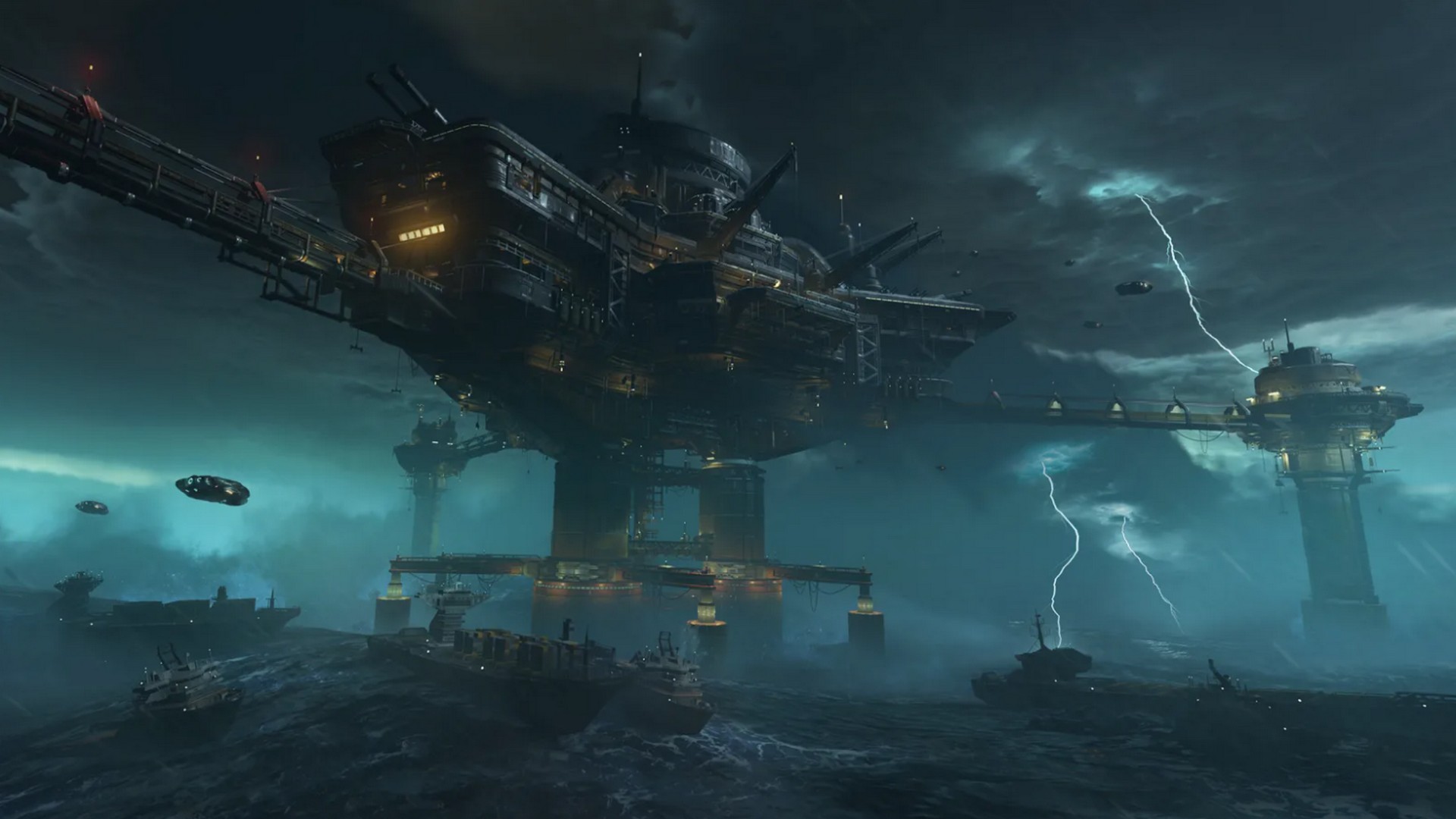 Instead, you are thrown straight back into the game as the DOOM Slayer where you’ll face off with a lot of the enemies you would find during the end portion of the base game’s campaign, along with some new ones.

In The Ancient Gods: Part One, both platforming, and water-based areas do make a return and are welcomed at just the right time due to the number of enemies this DLC throws at you. Visually, The Ancient Gods: Part One looks and fits in great. Levels are a good mix of what you would expect in a DOOM game, plus a feeling of something new, such as the Blood Swamps in the second level.

And for all you collectible nuts out there, while not as much as what the base game had on offer, there are some collectibles for you to collect as you play through the campaign. Besides the odd 1UP scattered around the maps, there are Codex pages to pick up, along with Slayer Gates and Secret Encounters for you to sink your teeth into.

So, if you’re looking for more of that sweet, sweet DOOM Eternal action, The Ancient Gods: Part One will not disappoint. And while it’s bloody difficult at times, boy is it satisfying. 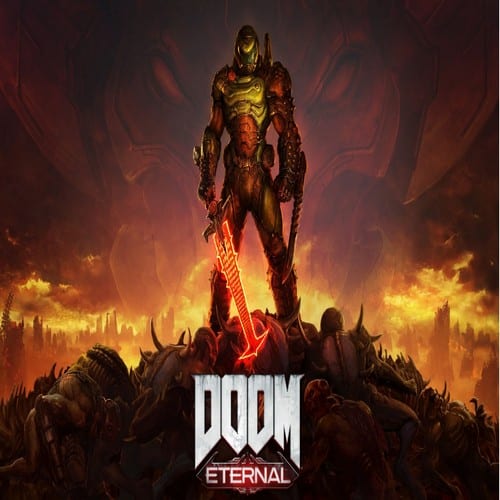