‘Dreamscaper’, a game developed by Afterburner Studios and published by Freedom! Games and Maple Whispering Limited, is an action role-playing game (ARPG) that takes you into your main character’s dreams where she must fight her nightmares using both magic and melee fighting. Your waking hours are spent getting to know people nearby, while your nights are filled with dangers and enemies.

Refreshingly, Dreamscaper doesn’t have an opening sequence, no cinematic and no introducing the game and characters. You are thrown straight into the tutorial where nothing is explained except the game mechanics. You play as Cassidy, who has recently moved from a small town to the big city of Redhaven. During your sleep you dream of monsters who have invaded your old memories, you must fight back and work your way through the dreams. If you die you wake up, if you make it to the end you also wake up but a little more resolved.

The controls for Dreamscaper are simple. The developers recommend using a gamepad but if you don’t have one the controls are close to a standard keyboard and mouse layout. Movement is controlled by W, A,S,D with the left mouse as attack, and right side shield. You’ve got special abilities via the Q,E and Tab, roll with the space bar and ranged is used by the shift key. On your left upper screen, you’ve got a health and magic bar to keep track of your stats. 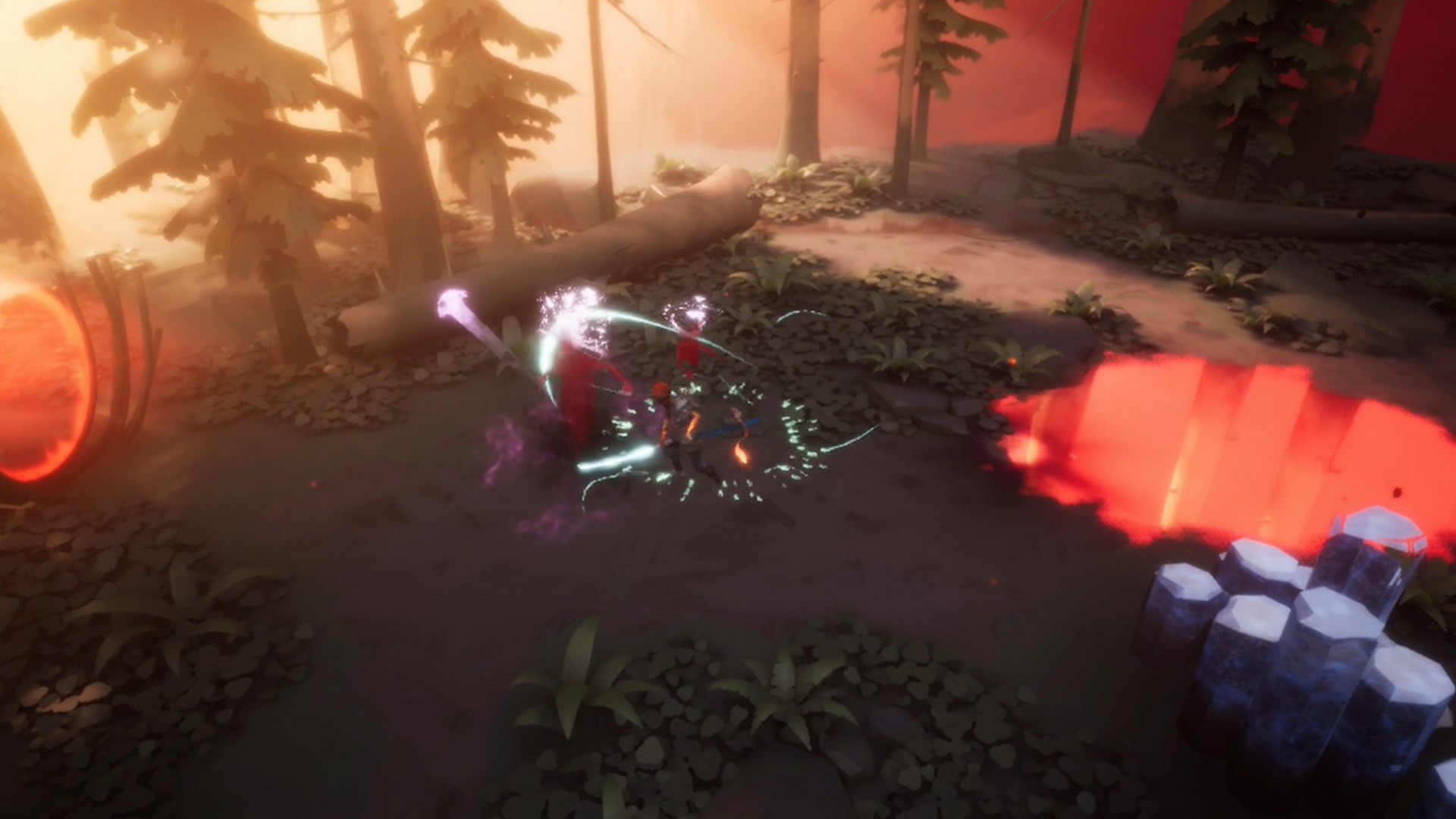 Cassidy, during her waking hours; which range between 6PM to 9PM, is free to roam a few of the places in the town, the park, café, book shop and some others, you then have characters who will be there for her to interact with. I loved the simplicity of the characters, they all look like those posable wooden mannequins, with hair and clothes. Each character was unique using said clothes and hair, but I found the design just looked fantastic. The characters are not voiced over, which combined with the lack of facial features allowed you to make your own unique interpretations of their personalities.

Dreamscaper has a beautiful art style both when awake and asleep. Locations are vibrant and detailed with the locations while you sleep having a blown away sort of look which makes sense since when you’re asleep everything could change if you wake or turn over. While you dream you have different levels you go through, your first level is called Hometown. This is where you go back to if you die in your dreams. Within Hometown, you have a few different areas you’ll go into, each area is located between portals that you must pass through. There is a map at the top right, some areas are blocked which require either a key or a bomb to clear to investigate further. 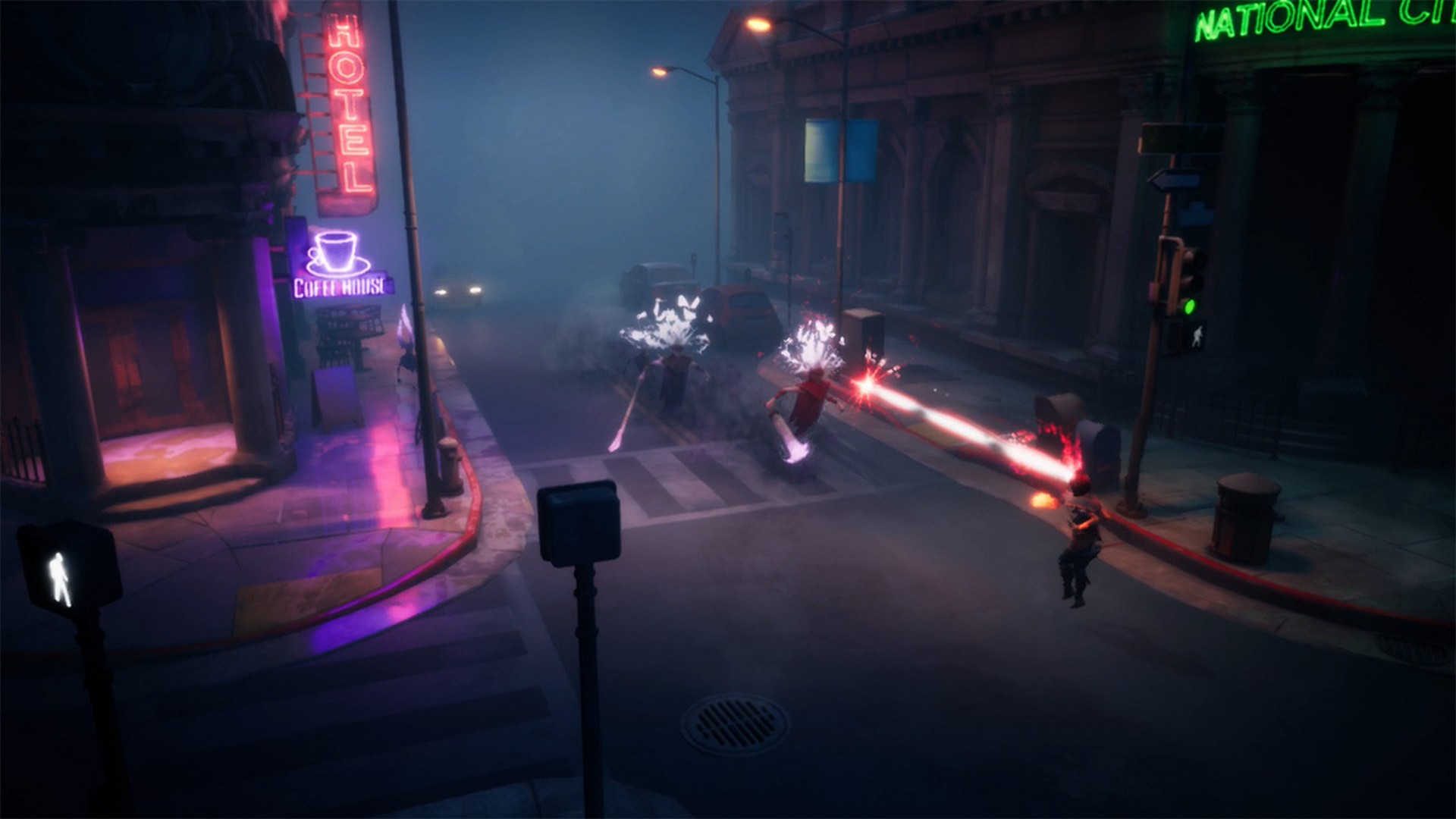 Dreamscaper has great combat, puzzles and enemies have quite a few different styles. You’ve got some robot looking guardians who shoot projectiles at you, slender floating witches with spears and hulking minotaur-like monsters to name a few. Puzzles include what I would describe as minesweeper-esque, plus more. As you progress, you collect weapons, shields and spells that help you through your dreams. During your waking hours, you’ll need to talk to the people around you to unlock more weapons and skills; you can chit-chat or give a gift to them but at 9pm like Cinderella you must head back home and start another dream sequence.

I really loved this game, each time you have to restart from Hometown the map layout is different, although the enemies don’t change. The landscapes as you wander around you unlock more memories to help you understand your dreams and why you moved to the city. The background music is calming and doesn’t try to take over it’s just peaceful music which fits perfectly for this

game. I have often found that anytime I had to repeat a level I find I get sick of the music pretty quickly, but Dreamscaper works perfectly. The combat is fun and challenging, the puzzles tricky, I loved that this game doesn’t lay everything out, you need to figure out the finer details. Such a lovely game, Dreamscaper is one title I will be playing again and again. 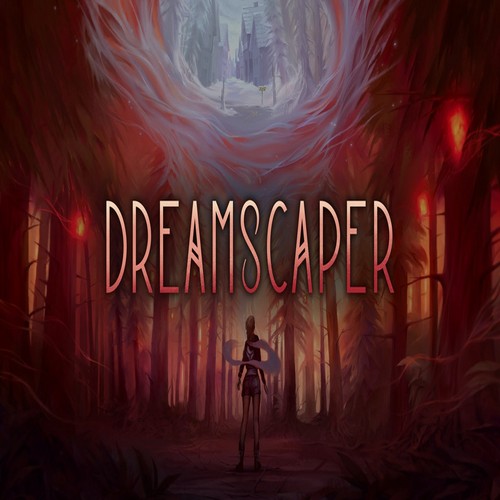