By Lance Karrasch on February 3, 2022 on Reviews, 8 More
close [x]
Tweet
No Comments

Pretty much the only game I’ve been “Dying” to get my hands on is finally here. Techland’s post-apocalyptic open-world game Dying Light 2: Stay Human has been on my radar the moment they announced it, and more recently Techland came out suggesting that the game would take anywhere up to 500 hours to 100% which got me further excited.

So what’s Dying Light 2 all about? Taking place 15 years after the original game in the European city of Villedor, you play as Aiden Caldwell, a Pilgrim that’s searching for his missing sister Mia, who he lost contact with when they were children. The city of Villedor is filled with decaying buildings, hordes of zombies stumbling throughout the streets, and the home of two main factions; Survivors, and the Peacekeepers which you’ll need to decide who to side with.

As for the combat system, all I can say is it’s just as intense as I remember it and can be a lot of fun. In the opening moments of the game, you’re reintroduced to the good old two-footed kick, along with the joy of Sparta kicking the undead off mountain sides and rooftops. The usual combat mechanics are all here; light and heavy attacks, parries, and blocks all make a return. Just like in the original game, landing a critical hit on an enemy will cause their head to pop off their shoulders, or a limb to fly off all while doing it in slow-mo. It’s gory and never gets old. 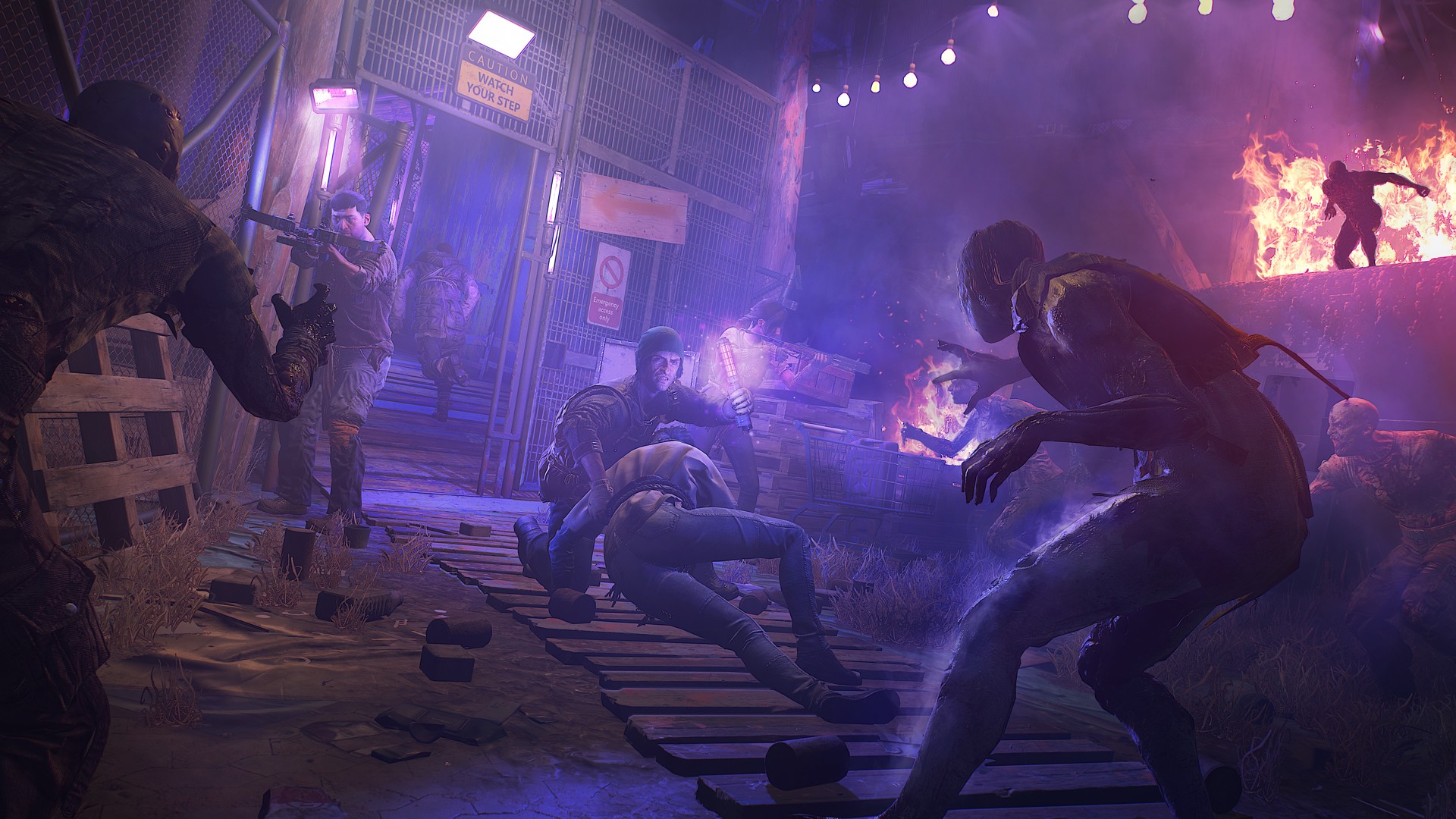 The parkour also makes a return which is still very satisfying as you run around jumping from rooftop to rooftop, grabbing ledges, or even parkouring over enemies during combat. It’s still some of the best parkour mechanics I’ve seen in any video game and it all works very well, for the most part. I say this as at times there were issues with the environment ruining the flow where Aiden sometimes just wouldn’t grab onto anything. In saying that, Techland’s “Day 1 Patch” does have over 1000 fixes that should hopefully sort a lot of those issues out. When it does all work the way it should, and you get a good run going, it feels great all while introducing new options to get around when traversing the game’s huge open-world.

Not only will you be drop-kicking the crap out of everyone, but Dying Light 2 also offers a large array of melee weapons for close quarter fights, bows, and other throwable weapons for longer ranged attacks, then lastly trusty old explosive weapons such as grenades and mines.

As you play, you’ll be required to unlock safe zones which are locations protected from zombies by UV lights. You’ll also find yourself opening a lot of fridges, cupboards, chests, and bags in search of crafting materials. This can then be used to craft items such as grenades and molotovs as well as upgrades to your weapons. This is all then expanded on further with your character’s progression tree where earning XP from the many side quests on offer or in-world events then allows you to unlock new combat tactics and parkour techniques. Earning XP is also slightly increased if you decide to venture out into the night where your combat skills are truly tested as the super infected come out to play. 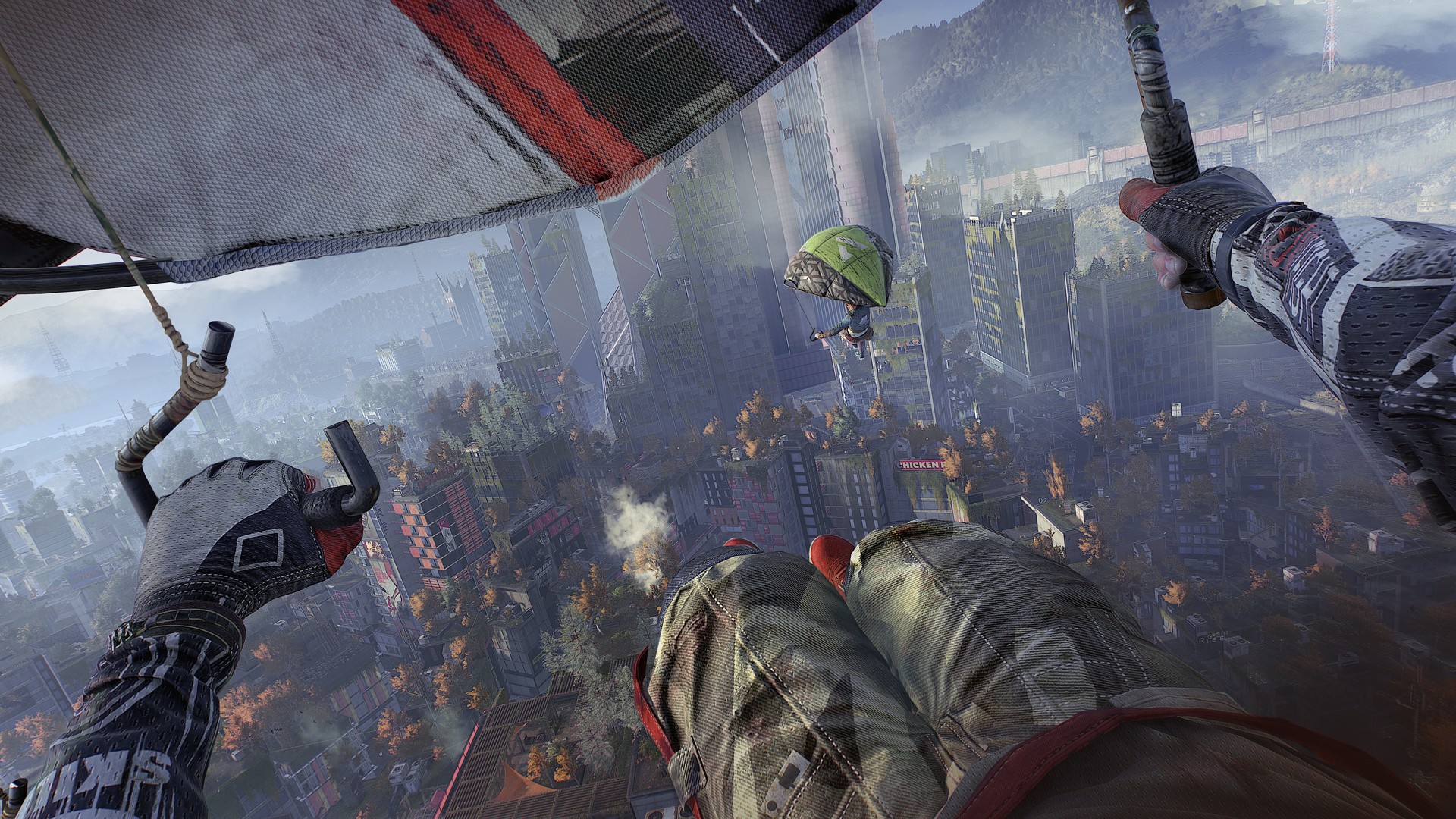 We played Dying Light 2: Stay Human on an Xbox Series X and it’s a gorgeous-looking game and does offer a few graphical options from the menu. Three to be exact: “Performance”, “Quality” and “Resolution”. Performance mode runs at 1080p while offering a smooth 60fps, the Quality mode offers 1080p but adds ray-traced lighting support, while Resolution is all about hitting 4K, with both Quality and Resolution aiming for 30fps. With a game like Dying Light, I personally found the game and parkour more enjoyable to play running at a smooth 60fps, as long as you don’t mind the visuals taking a bit of a hit.

Finally, while it wasn’t available at the time of review, Dying Light 2 does support co-op meaning you can play the game with up to three friends after completing the Prologue. You’re even able to take any acquired items and your player progression back to your own game save.

With all that said, Techland’s Dying Light 2: Stay Human is a solid sequel with a huge open-world setting allowing plenty of fun to be had with its well-balanced combat and satisfying parkour system. With so much to do after the main story, I’m definitely looking forward to jumping back into the city of Villedor and going after that 100% completion. 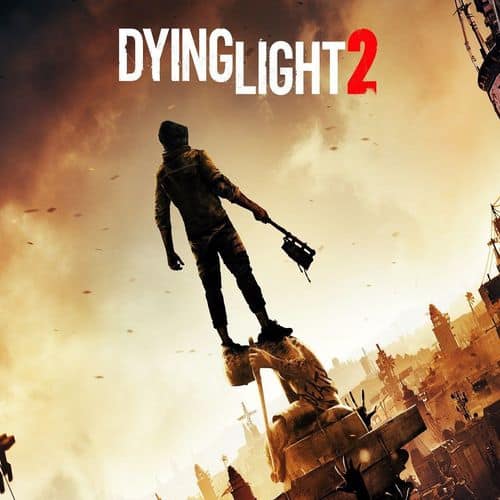 The last great human settlement exists within an unforgiving, infected world. Exceptional agility and combat skills make you a powerful ally and a valuable commodity.