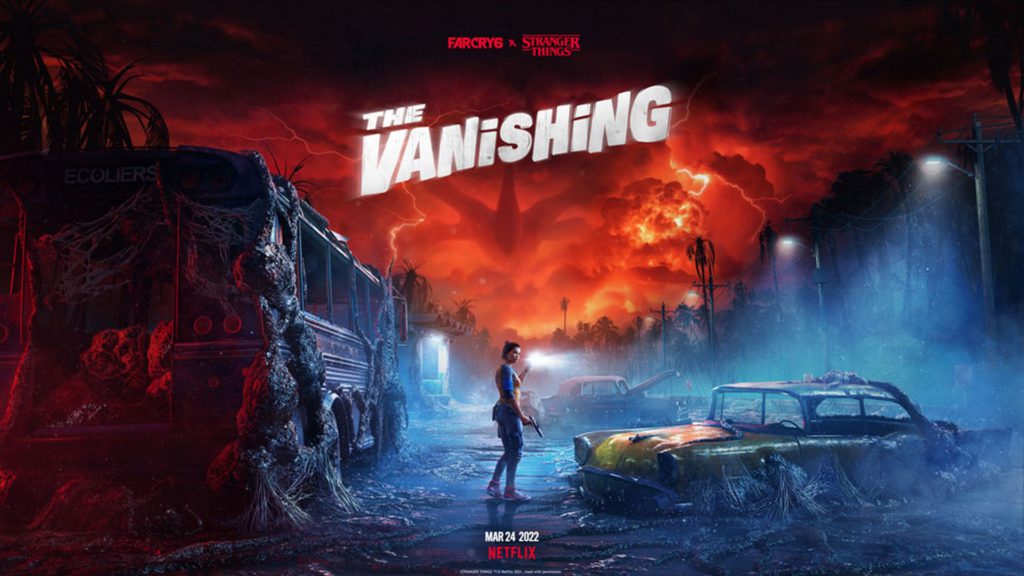 Some strange things are occurring in Yara. Guerilla disappearances, Juans C4 has been stolen, and some asshole has stolen the loveable Chorizo, but alas ‘Stranger Things’ are afoot. Far Cry 6 presents a brand new free adventure in the form of a Yaran story, much like the Rambo story and the Danny Trejo Story. The FREE Yaran story is set to release on the 24th of March with the anticipated upcoming release of the new season of Stranger Things.

Juan has some details of missing supplies and guerillas that were posted in Sucken Village. Upon arriving you encounter some strange Russian radio signals cutting in and out, and once investigated, a strange voice reaches out to Dani psychically. Using the guidance of the voice, Dani heads over to a seemingly abandoned Soviet bunker, where Dani finds something more troubling.

Not only has Chorizo found his way into the bunker, but something has attacked the occupants of the bunker, and the attacker was far from human. Dani gets attacked from the blindside, and stripped of all her weapons and tools. When she comes to, the only thing nearby is the Soviet voice in her head. Using the guidance from this strange Soviet, Dani now has to venture into The Shadow Place, otherwise known as the upside-down, save the goodest boy in Yara, and get the hell out of danger. 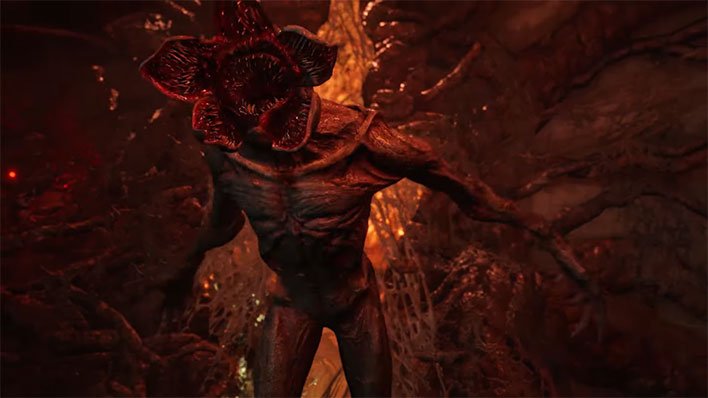 To access the mission you will have to have completed the 7 quests on Isla Santuario and unlocked one of the Guerilla camps in Yara. These camps are locked behind a mission and gaining full access to the quest can take roughly 2.5 hours from the beginning. Once these pre-requisites have been met, you will receive a call from our trusty tinkerer, Juan, who will explain the strange things happening in Yara. The mission takes around 1 hour to complete. Starting with nothing but a silenced pistol, throwing knives, our trusty old machete and with very limited munitions, stealth is key.

During the mission, you will find some weapon caches along your route filled with mission-exclusive goodies. These goodies include an upside-down skinned shotgun, the Nethershot, and a flamethrower. Other weapons found in the mission include the Hushed Winter, a silenced PMM, and the Comrade, an assault rifle. The mission is packed with action, whether it’s eliminating the controlled Yarans and animals within the upside-down, running from the nightmarish Demogorgon, or stealthing your way through the Soviet encampments with nothing but 3 pistol bullets and a handful of throwing knives.

The vanishing has the perfect amount of stealth, action, suspense, and insanity. The story had me consumed for the entire duration, and I highly recommend picking Far Cry 6 back up just to experience this delight! 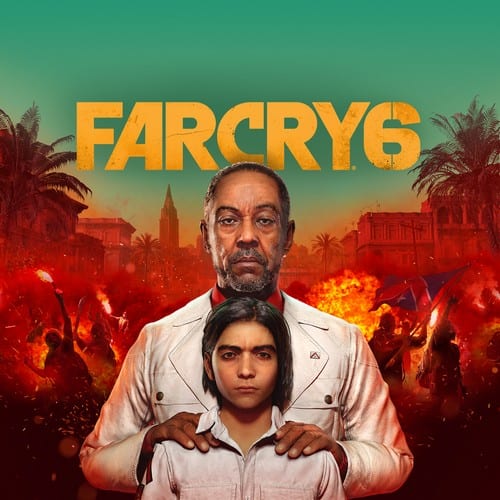