It’s time to return to the online realm of Final Fantasy Online, as today we’ll be diving in and reviewing all the latest updates handed out in the games massive update: Version 5.3!

The Shadowbringers storyline will finally meet its end, as the update brings about the final chapter: ‘Reflections in Crystal’. If you have been following along with the Shadowbringers story for the past year, then you’re bound to feel a mix of both happiness and sadness as the final scenes play out. Included in the new chapter is a brand-new dungeon, ‘The Heroes’ Gauntlet’, where you find yourself seemingly battling the entire district of Norvrandt! Also, continuing in this update is ‘The Copied Factory’ storyline, which will now feature a brand new, massive 24-person raid, ‘The Puppet’s Bunker’. Cameoing in this raid are characters from the famed NieR: Automata series!

We’ve all experienced the loathe of loading up our favourite game, seeing that there’s a new patch, and dreadfully waiting as it downloads and updates, only to find that seemingly next to nothing has changed! We find ourselves cursing at the screen, wondering why a huge file was downloaded for, what we believe, no reason! Thankfully, with the 5.3 patch, there are a truck load of updates to sift through and enjoy!

Straight off the bat, the most useful new feature in this update is unquestionably a rework of the initial main storyline, A Realm Reborn.

The reason I say ‘rework’ is that the initial storyline has remained unchanged, and all given quests (to the best of my knowledge) remain the same. Adjustments however, have been made to speed up the initial introductory storyline, allowing for new players to be quickly brought up to date with all the starting in-game lore, removing the original sensation of dragging / grinding your way through confusing and long-winded irrelevant objectives.

Another massive change that I saw firsthand was that other in-game players had possessed and were able to fly around the original ‘A Realm Reborn’ areas. Like other MMORPGs before it, flying through the original starting areas isn’t an earth-shattering change to the game, but it does improve the (get ready for it) replay value! It adds a new perspective and, if nothing else, nostalgic experience to revisit an old favourite area, now from the air. 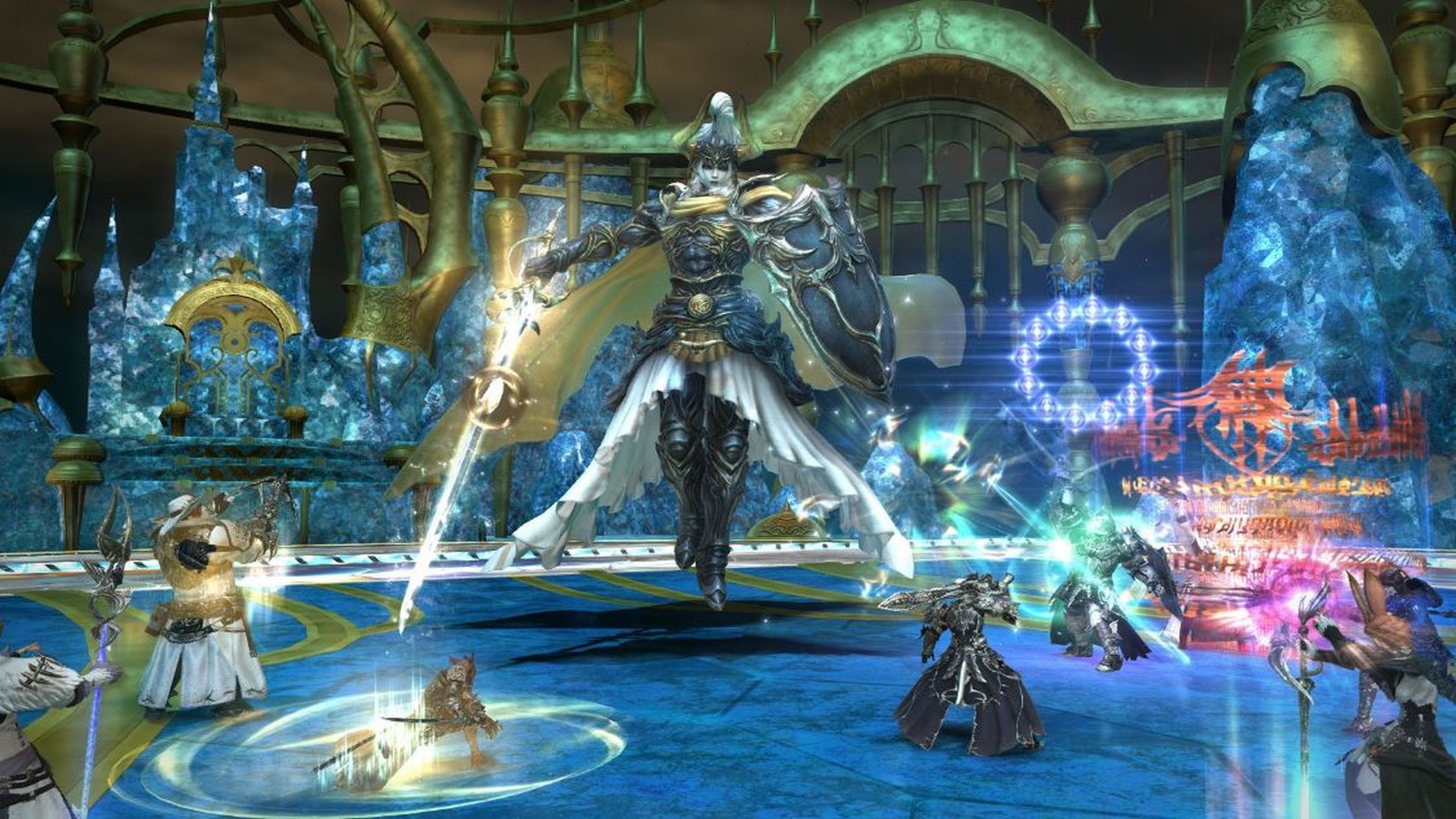 If you’re a Final Fantasy fan like I am, you’ll remember fondly of the ‘summons’ that featured in the main series; The fire breathing demon, ‘Ifrit’, will always be first on that list for me. The reason I bring this up is that a fan favourite battle system has been updated, which each month will pitch you against some of Final Fantasy notable bosses. Dubbed the ‘Unreal Trials’, players can currently find themselves going up against the famed ice queen summon, Shiva!

But wait, there’s a truckload more! Here’s all the additional content you’ll be able to play through in patch 5.3:

If you are STILL yet to play this game, then this update will surely entice you into playing the full package! As someone who came into this chapter of the series late, I was so happy and felt way more at ease playing Final Fantasy XIV: Stormbringers this time around thanks to the changes that 5.3 introduced. If you are an avid player of the game already, then you may find yourself racing through the new content quickly. That being said, the replay value of all the new content material is extremely high and is a well needed update to new and old players alike. 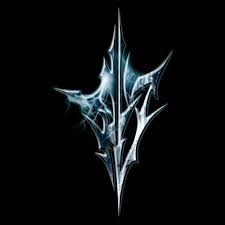 Take part in an epic and ever-changing FINAL FANTASY as you adventure and explore with friends from around the world.