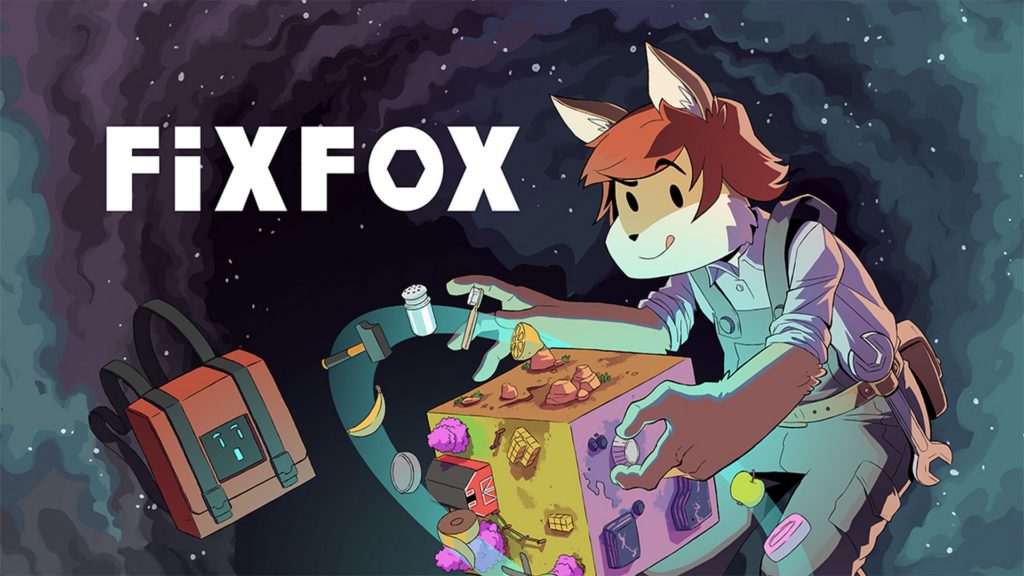 FixFox is a top-down, story-based, point-and-click adventure. This cute little indie game was developed by Rendlike, published by Joystick Ventures, and is out now for PC and Mac.

In a distant future where the climate has changed drastically and made human survival almost impossible, humans have been spliced with animals, creating human-animal hybrids. Even with all this new tech, the technology and machines created by the unspliced are starting to deteriorate and fault, and none of the mechanics from the present know anything about them, let alone how to fix them. This is where Vix comes in. Ironically nicknamed Fixfox, Vix is a collector of sorts, hunting down these ancient relics to tinker with and discover the marvels of the past, but rarely can the fox-hybrid fix anything. Teetering on the edge of unemployment as an intergalactic repairman, Vix is given one last job to prove themselves.

A beacon on a mysterious planet in the far most reaches of the galaxy on a strange outer rim planet has become unresponsive. This beacon was created in the days of old and the other technicians have no idea of how to repair it, so they all pointed to Vix as the perfect fox for the job. Vix and his trusty toolbag travel to this mysterious world to start tinkering, trying to get the beacon base back to operational standards. Unfortunately during landing, a weird electrical storm causes the ship to crash and is blocking all transmissions home, and it will take a rescue crew 94 years to reach them. Vix and Tin are now stuck until they can uncover the reason for the anomalies and uncover the truth, all while avoiding the loot pirates and repair police. 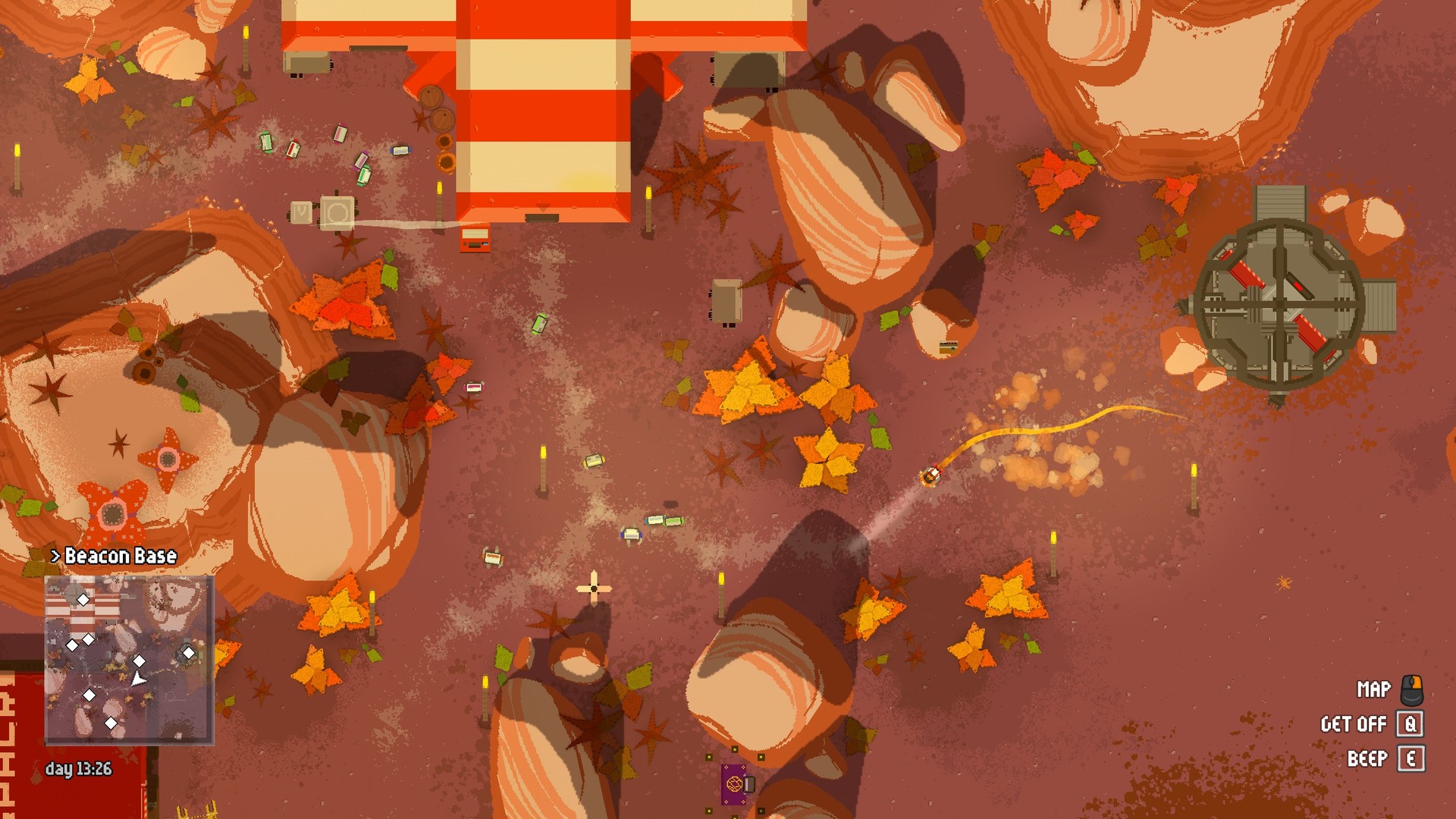 The point-and-click aspects are like no other. Usually, the point-and-click adventures I play don’t give you many clues as to how to fix the problems you encounter on your journeys, whereas Fixfox gives you all the building blocks needed to solve the puzzles without leaving you wandering around trying things over and over again, slowly pulling your hair out until something works. Being in the future, and without tools, most of the things used for repair are household items, like coins as screwdrivers, bandaids, and stickers as tape/adhesive.

As a mechanic myself, I knew fairly well what each apparatus would be used for, however, I had to visit the oracle for them to identify the items before I could use them. This was a tedious back and forth process when I clearly knew what they could do, however, FixFox didn’t. I mean surely they still use bandaids in the future. I understand not knowing what a postage stamp is, but bandaids? Seriously?

Fortunately, you can identify several items at once, which took the strain off the repetitive oracle encounters. Some gadgets required for missions were extremely difficult to find and I had no idea what I was looking for, and I think that’s where the top-down style let the game down. Hunting for a charger for Tin was tedious. I didn’t know what it looked like, and it turns out that all it was was a grey square on the ground. There was no labeling or anything, and it had me walking around clicking on everything until I found it. 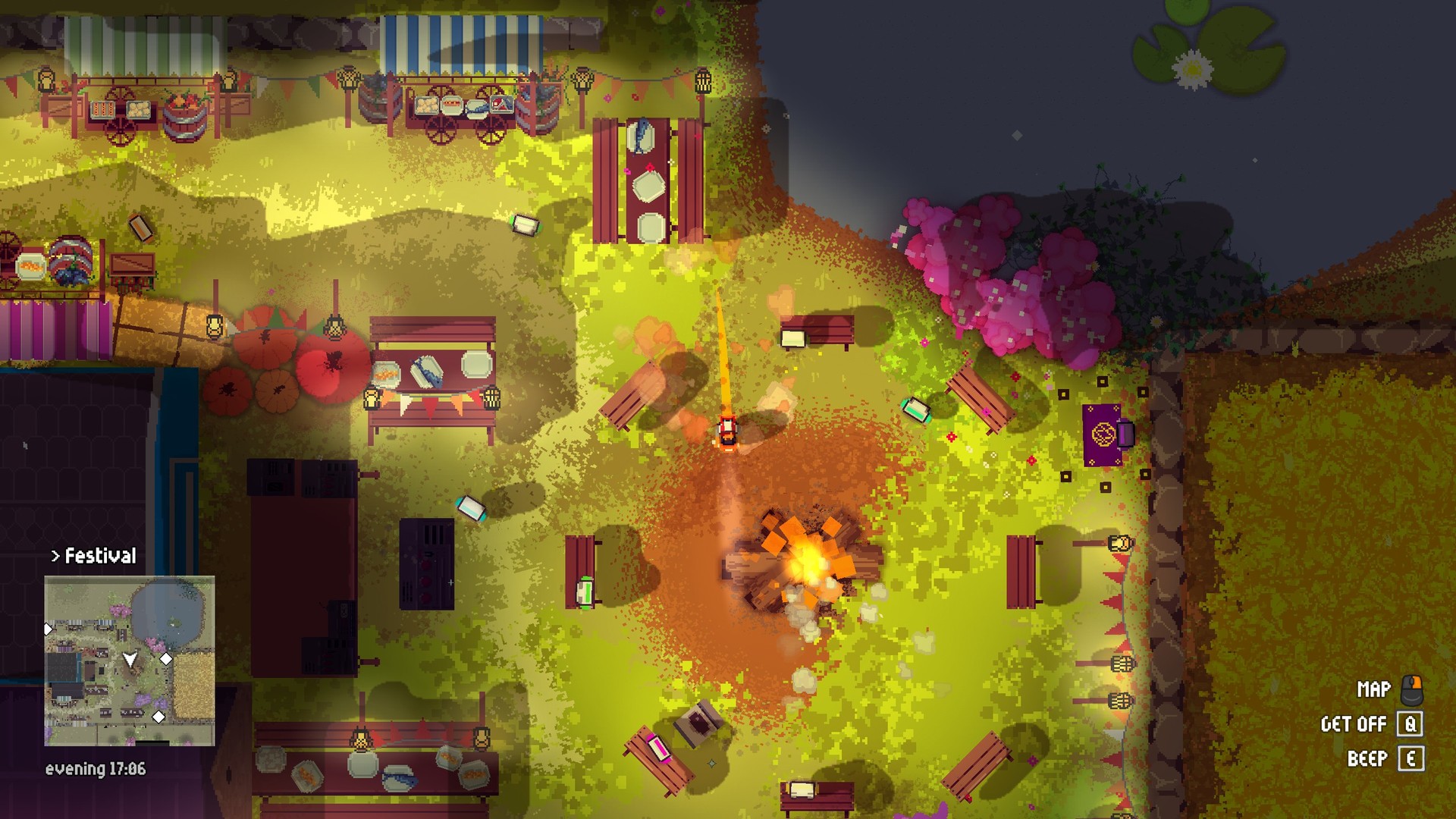 Camera controls in the ship were the same. I was walking around the ship hunting for this camera monitor, only to find that it was a button I press on my keyboard that appears below your movement help text. If I didn’t take a step back and look all over the screen, I may have never found it.

FixFox features a diverse audio portfolio, with background music ranging between upbeat dining music, dark and mysterious music, and country-styled exploration music, but the sound effects were pretty standard across the board. The art style is an 8-Bit spectacle, and being set in a top-down style made the 8-Bit nature of the art really pop out. The UI and menus of the game are very simplistic and easy to navigate, and the addition of a line of sight/fog of war during the night and in dark areas was a nice touch.

The narrative dialogue in the game stands out with a big speech bubble in the lower portion of the screen, making interactions easily readable, meaning the only thing that can get cluttered is your inventory, and it can quickly become a mess when not managed.

All in all, FixFox is an extremely charming indie game with a great story. It’s a great game for all ages and with the ease of access throughout, everyone including your pets could sit down and play through the game for hours. 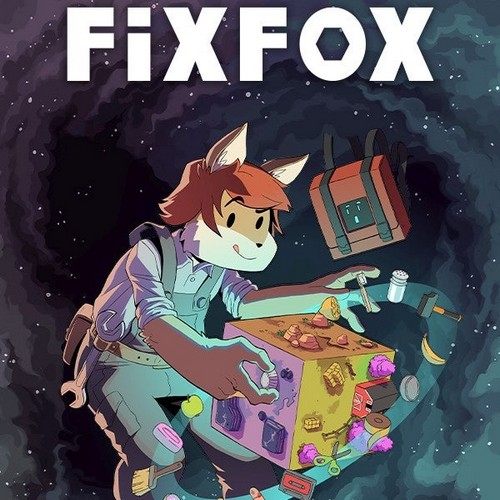 Arriving on a curious planet, Vix and her toolbox Tin explore space, fixing machines with unconventional tools and eating cozy meals with kind robot locals. On an epic adventure, the duo repairs an interstellar beacon, constructs giant mechs, and unravels a cosmic mystery that transcends existence.