When there’s something strange, in the neighborhood, who you gonna call?

If you don’t know the answer to that question, then you need to rectify this quickly! The Ghostbusters franchise was a cult classic for me growing up; falling in love with not just the movie, but also the short lived cartoon series that followed, the toy line and the video games. So how does this latest installment compare? Read on to find out!

Story
Childhood dreams were fulfilled and I was immediately drawn in by the opening sequence. Taking place roughly two years after the events of the Ghostbusters 2 movie, I am introduced to my character, Rookie. Finally wearing that Proton Pack I always wanted, the original cast members are giving me some much needed on the job training. A supernatural energy pulses from the Gozer exhibit at the Museum of Natural History. With a hole torn in reality, all hell breaks loose and you are thrown into a quick tutorial mission, tasked with recapturing the adorable ghost, Slimer.

A final burst of other worldy energy causes the containment cell to fail, allowing Slimer to escape and disappear into New York City and leaving you to retreat to the Sedgewick Hotel. The very hotel featured in the first film where Slimer is first found. 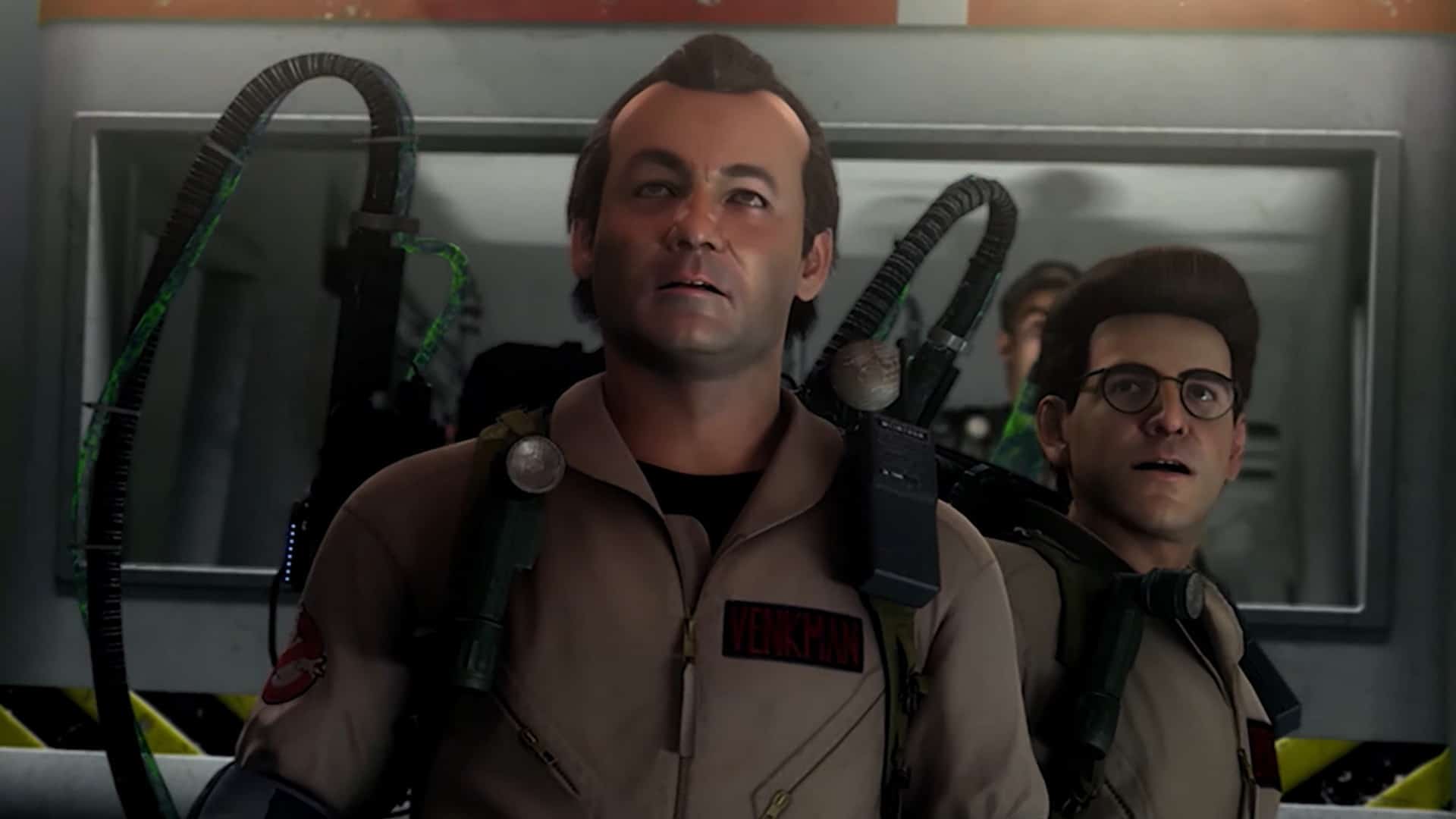 Gameplay
While I played this on the original Xbox One, I have to say the game looks pretty slick. I dare say there would be a significant improvement if I was playing on the Xbox One X, but gameplay was fluid, responsive and quick. Mission areas are open, but quite linear, usually only requiring the player to capture a couple of spirits or blasting away parts with a beam from your proton pack to unlock the next area. The only thing taking me away from my experience, is that when I needed to jump, Rookie had some kind of weird animation that had me wondering if there was a glitch. Aside from this, I didn’t really encounter any frame rate drops or rendering issues as everything gelled together really well.

Visual/Music
As mentioned earlier, this was played on an original Xbox One, and Ghostbusters: The Video Game is still phenomenal. Whether I was in a hotel lobby, the streets of New York City, or hanging off the side of a building blasting away at the enormous Stay Puft Marshmallow Man, everything popped. Small details stood out while in the streets and I found myself stopping time and time again, literally just enjoying the backdrop of the city during breaks between missions. It was also extremely refreshing to find that Bill Murray, Dan Ackroyd, Harold Ramis and Ernie Hudson had returned, lending their dry humor, sarcasm and voices to their digital counterparts. Controls
The controls for Ghostbusters: The Video Game Remastered are very straightforward and easy to master, only being let down by the lack of a locking on system. This would have been most useful when coming up against more than two enemies, as you’ll quite often be dodging objects being hurled your way as you blast away at spirits. Setting up traps while preventing your proton pack from overheating, dodging debris and maneuvering trapped opponents can be a bit of a handful as your fingers dance across the controller. A simple locking mechanic would have made a world of difference and greatly improved the overall experience.

Critique
Featuring scripts from an unreleased movie, familiar locations and the original cast, Ghostbusters: The Video Game is the movie we always wanted but in game form. While the awkward jumping animation is something that will stick with me, the sense of nostalgia was strong with my inner child singing along to the theme song. After all; Who you gonna call? GHOSTBUSTERS! 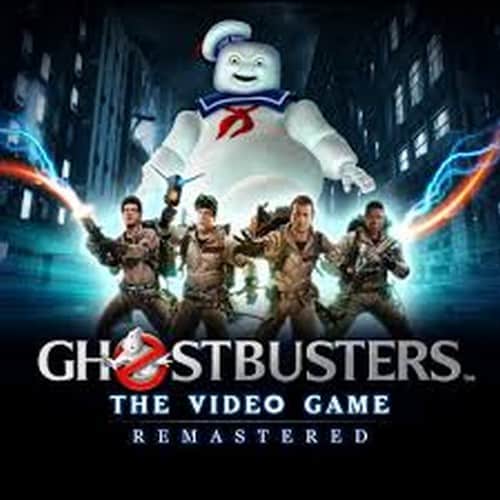 Play through a unique storyline as the player battles and captures ghosts - both well-loved and brand new - throughout New York.