GRID, it’s back and ready to burn some rubber. Developed and published by CODEMASTERS, GRID is the fourth iteration in the GRID series intended to be a reboot to the franchise and bring together fans new and old.

I haven’t played a GRID game in a long time and it was interesting to jump back in. Honestly; I didn’t know what to expect at first, but after playing for a while it felt comfortable. Whatever it is CODEMASTERS have improved, I’ve always preferred their approach to racing games compared to their other titles.

GRID offers a lot of variety with the career offering over 90 different races, split over 6 divisions and a world series event. Advancing through the career sees you unlocking more cars and more cosmetics with over 100 different decals to unlock and use. There are also over 200 challenges to complete and unlock awards which gives you Accolades you can display on your profile card. 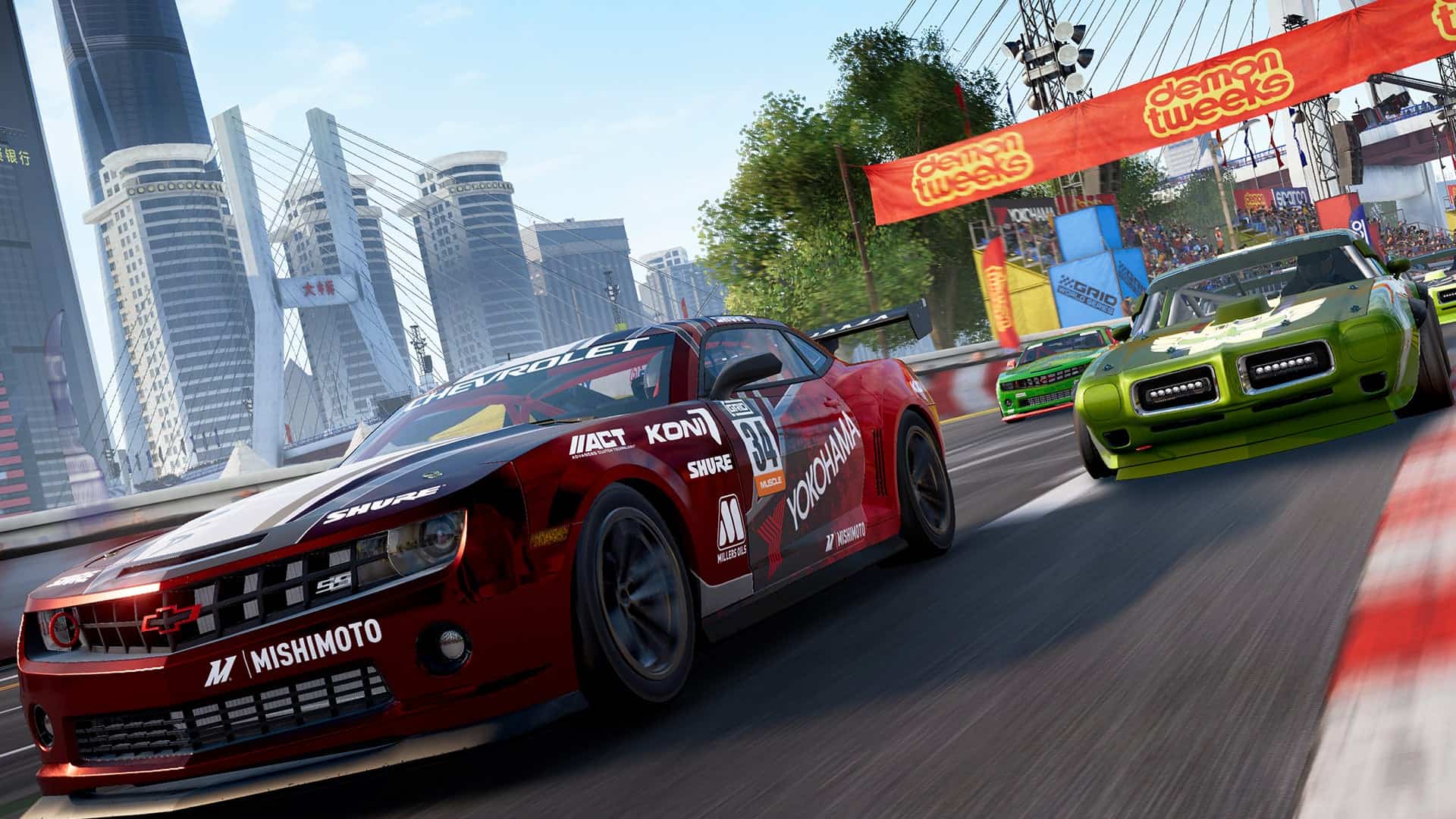 The other game modes they offer are standard to racing games with it featuring multiplayer for online and private racing, while free play allows you to relax at your own pace or harness those driving skills against the A.I.

Customization/Tuning is extremely minimal allowing only the selection of pre-designed decals and adjusting only base settings on the springs and brakes along with a few other things. Even while being limited in that area, the mechanics are superb so I can understand taking some of the strain off.

GRID’s high detail offers dynamic weather and destruction physics with each vehicle physicality feeling unique when behind the wheel. You can feel the weight and the grip as you drive on different terrains and through different weather conditions. The detailing is sub realism as you see in most racing games for that immersive feeling showing the details of crashing with scuffed paint and dented guards is a given. 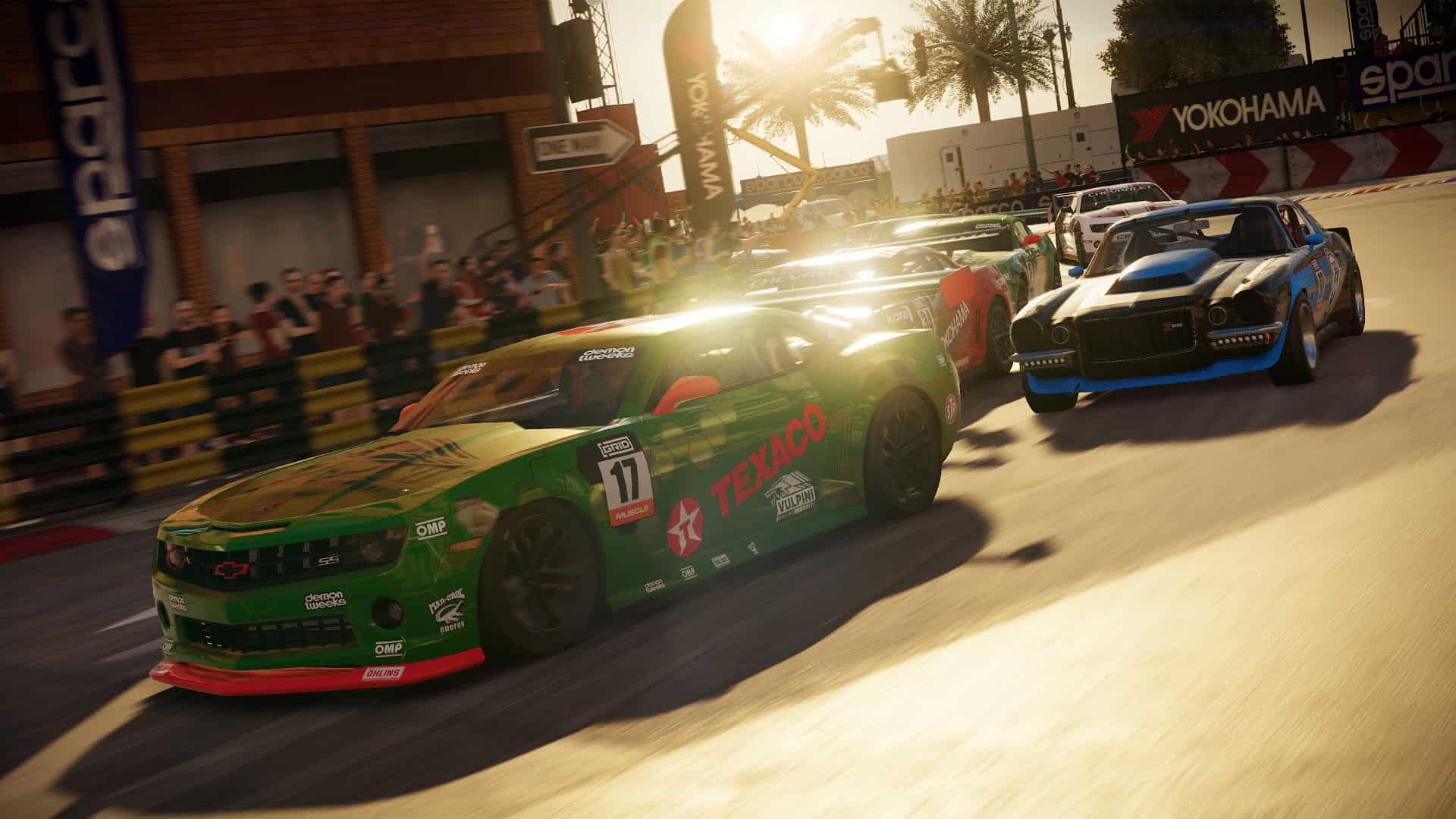 The game doesn’t feature much music when playing, as racing is primarily focused and concentration is key. Dialogue appears throughout the campaign races as the narration and commentary by officials observing the races draws you further in to the immersion.

Overall, I was quite impressed by GRID as I didn’t expect it to have that much content. Even though it has limited personal customization, the game made up for it with its driving mechanics. I’m not always extremely big into my linear racing sim, I’m more of an open-world racer, but this is a nice balance between most racing games and while it does it well, I’d expect some improvements after all the titles CODEMASTER has made… 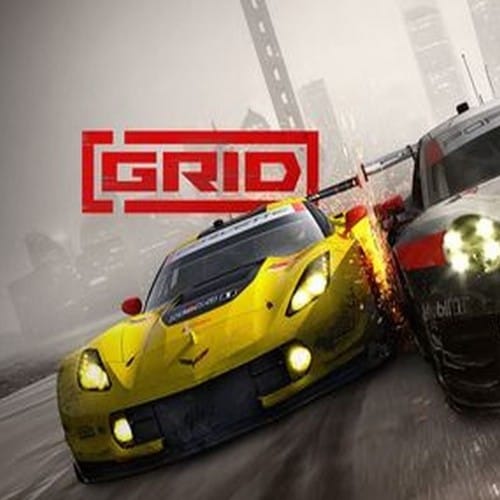 The fourth game in the series, GRID delivers intense wheel to wheel racing action, spanning four continents in some of the world’s most famous city streets and race circuits.