GRIS is an indie platform adventure game by Spanish Indie studio, Nomada Studio, and published Devolver Digital. The game’s story revolves around a young girl named Gris. After waking up inside the hands of a statue of a woman, she tries to sing but chokes up before the statue’s hands collapse dropping her to the empty, lonely and colourless world below. With seemingly nowhere to go, all Gris can do is walk forward while falling down many times, at first. After many falls, she’ll begin to walk with a bit more confidence, before finally running, leading her to many mysterious locations. Even with no real destination in mind on her journey, what Gris does know is she wishes to find her voice again.

Controlling Gris is incredibly simple with only a few buttons to use in this 2D, side-scrolling adventure. Players will be traversing through many mysterious locations, having to solve puzzles by collecting a number of lights to form constellations which act as bridges, in order to help Gris progress further. The locations players will come across include forests, underwater caverns, deserts and more. The further Gris gets through her journey, the more colours slowly begin to restore in the world around her. New abilities for Gris will be attained throughout her adventure that will help her through the many obstacles and challenges that lie ahead. Some puzzles may feel unnecessarily difficult, as the game’s art style at time can make it hard to distinguish between the background, foreground and middle ground. However, this isn’t a huge issue and doesn’t hinder the game’s performance too much. 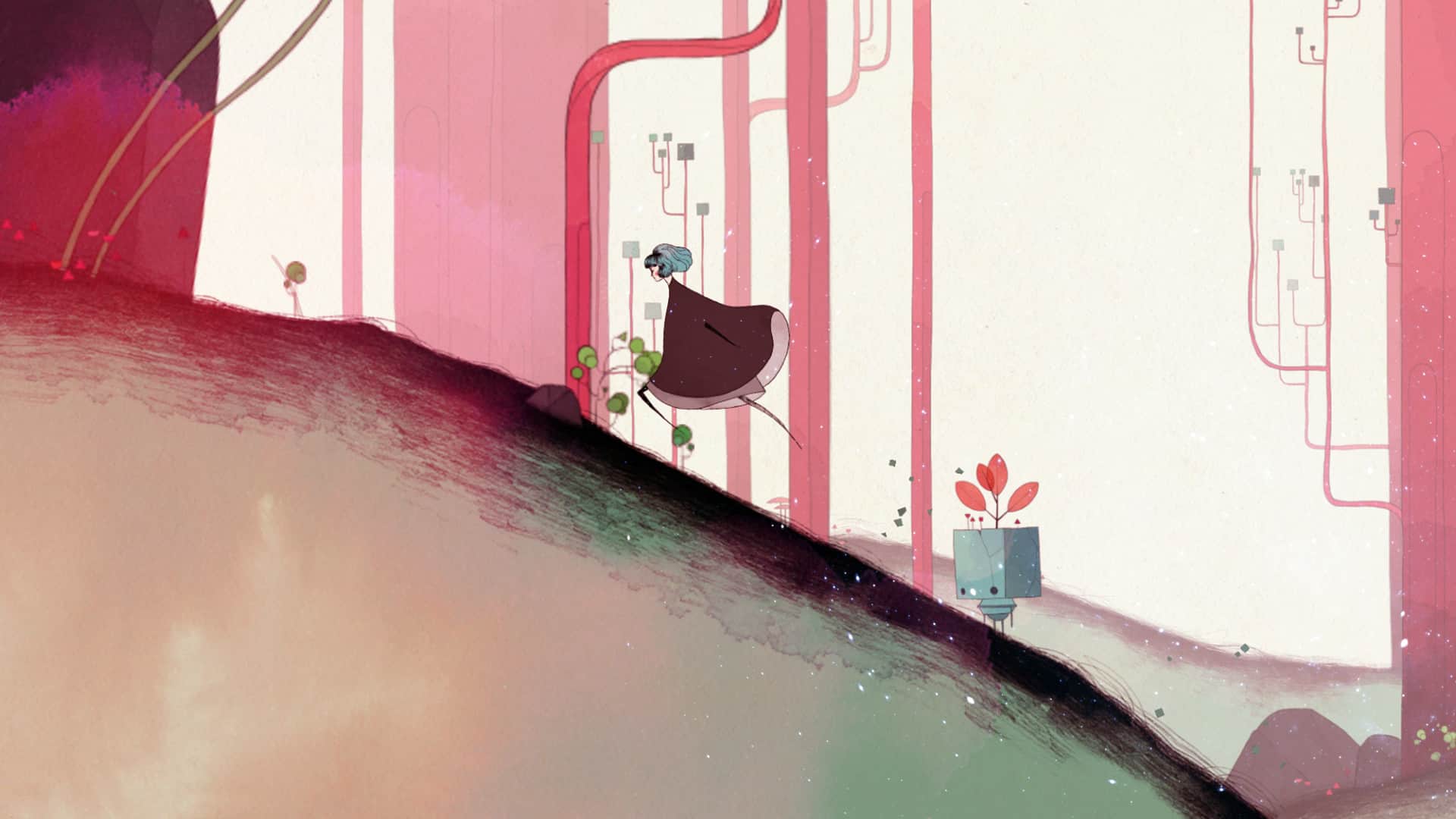 The entirely hand drawn art style is this game’s biggest selling feature. Players will feel the emotions of Gris and the world she exists in, creating the overall immersion of isolation and emptiness. Little things like Gris constantly looking down for the majority of the game and only ever lifting her head up when attempting to sing, really puts players in her shoes and experience her pain and sadness. Uniquely, there is absolutely no dialogue in the game as the story is told entirely through the game’s art and animation style. The lack of dialogue leaves a lot of things open to interpretation, something that is incredibly intriguing. As Gris brings colour back to the world, it’s presented in a watercolour style, like watching an actual watercolour painting come to life. Along with GRIS’s presentation, is the soundtrack which helps further illustrate the current mood. It can go from dead silence during the lonelier moments, to really picking up as the colours come back, giving the world more life.

The unique art style, animation and music truly makes this game stand out amongst other titles this year. Going from the feeling of isolation, to experiencing the world become whole again through art, watercolour effects and music help make GRIS a one of a kind game and a memorable experience. 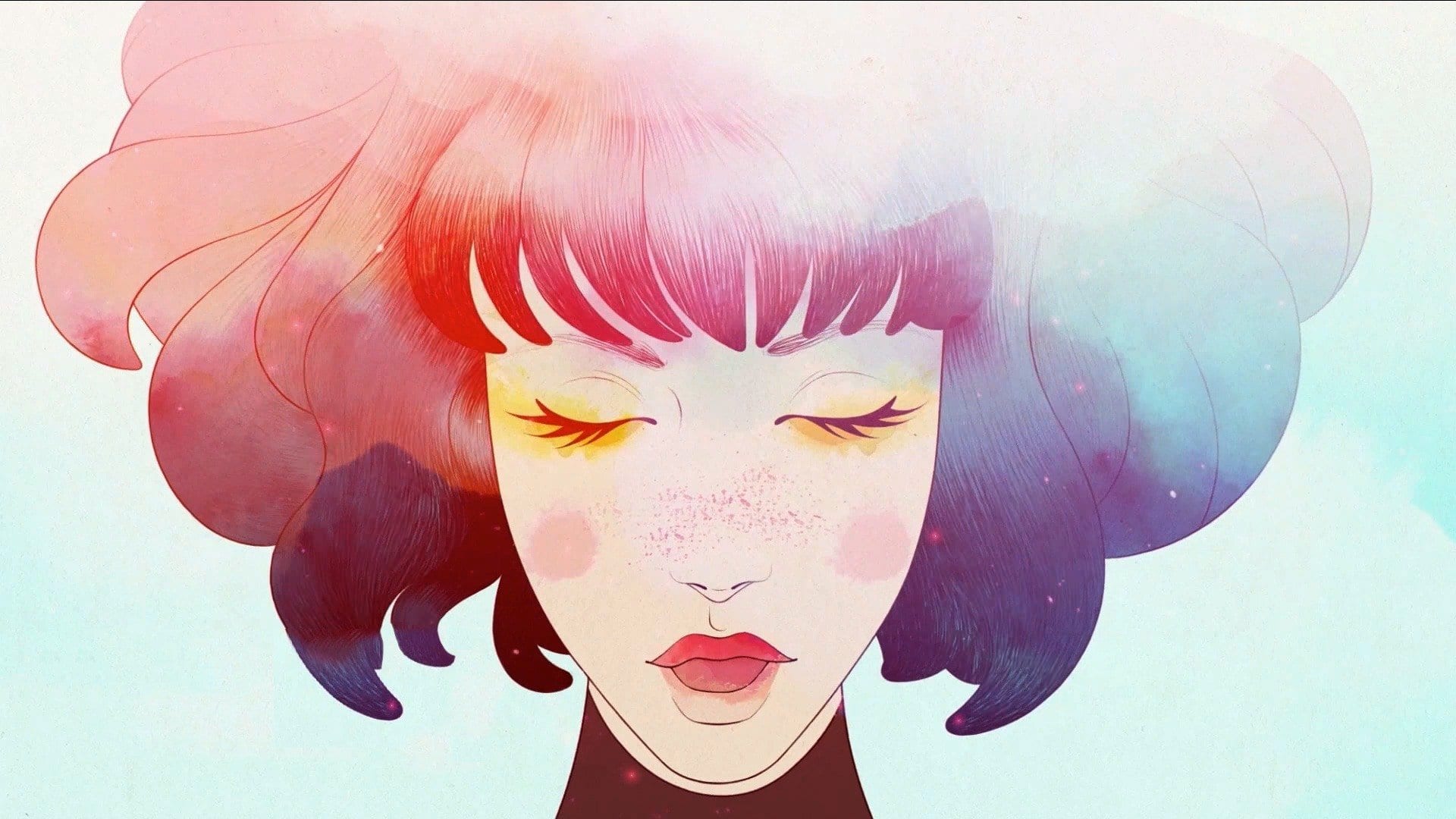 Gris is a hopeful young girl lost in her own world, dealing with a painful experience in her life. Her journey through sorrow is manifested in her dress, which grants new abilities to better navigate her faded reality. As the story unfolds, Gris will grow emotionally and see her world in a different way, revealing new paths to explore using her new abilities.