For me the Halo series has always been a huge part of my childhood and early adult life. I’m a huge fan of story driven, FPS games and the Halo Saga is one such series that has always had a place for me, but over the years I have become more of a PC orientated player and with Halo always being exclusive to Xbox, it has made me miss out on most of the series over the years. Now, with it being released on Steam, I can finally relive those fond memories of not just the single player story-line but of the multiplayer and co-op too.

So, when the Halo Master Chief Collection was announced I was ecstatic with anticipation as my biggest wish was always for it to come to PC. Dreams do appear to come true!

Now, at long last, we are finally able to play not just one but six Halo games on PC in this glorious moment we all have been waiting for! With Halo Reach being it’s first in the line up in the franchise’s release, the game is actually the fifth game in the halo series but chronologically the first. Originally released back in 2010, the game has aged well and still holds up in gameplay and graphics. 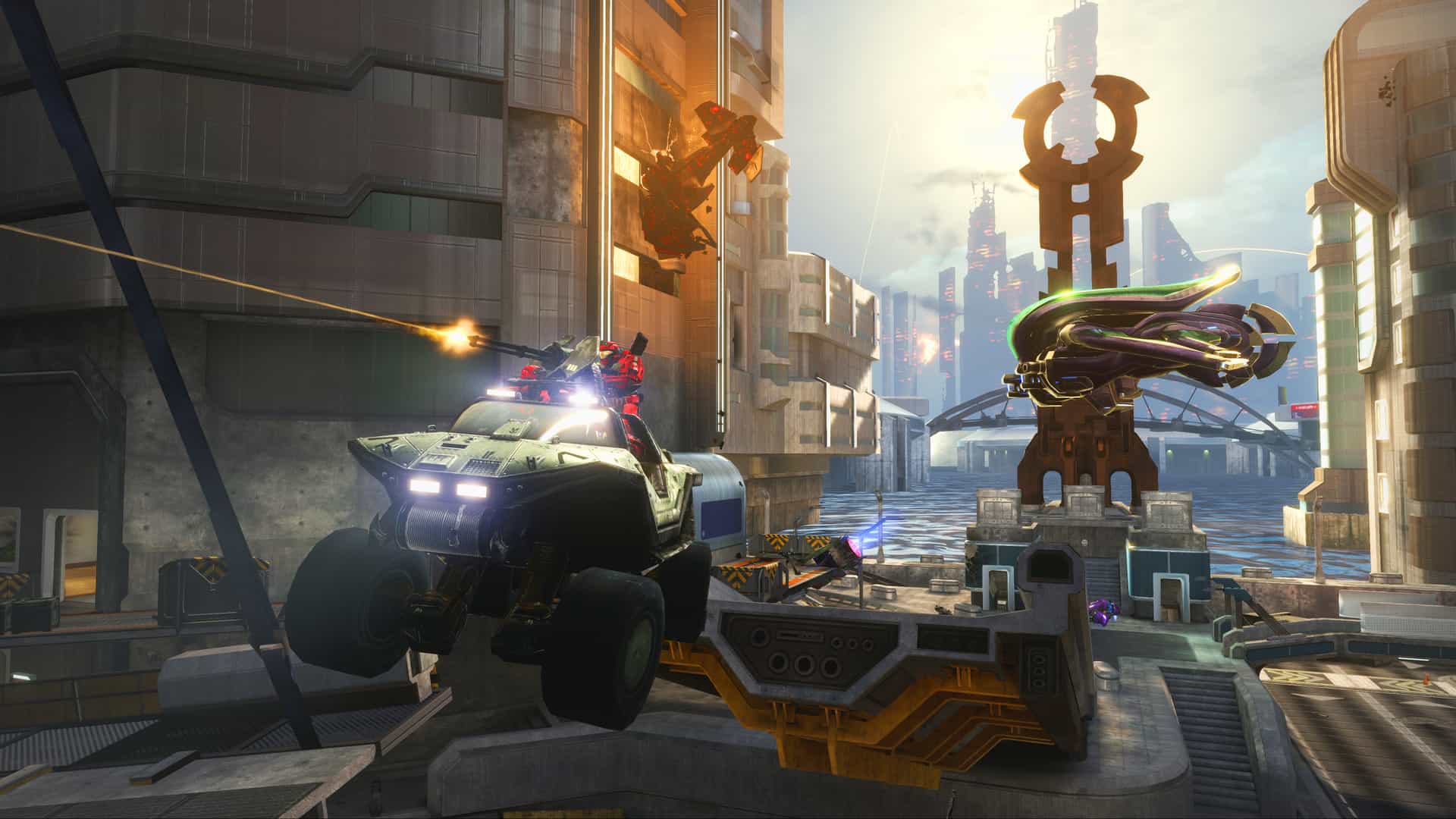 Starting from the very beginning, you take control of Noble Six, a new member of an elite squad of Spartans 3s called Noble Team. Locked in a battle with the Covenant, an alien race hell bent on annihilating the human race from existence, your overall goal is to defend the planet Reach, long enough for the rest of the population to evacuate or die trying. The outcome of Reach and the Noble team is already well known to Halo fans Even though the outcome may be set in stone, it’s this one such story that is what makes the Halo universe compelling and worthwhile.

The gameplay still holds up well for a game that was released back in 2010. Enemy A.I. still remains challenging with gun play not being too overpowering either side of the fence, with the pistol and sniper combo, still being one of my favourite loadouts. Also, It was great to hoon around back in the iconic Warthog and powersliding into enemies, the vehicles crossed over that exceptionally well. But the thing that makes the gameplay stands out the most in difference is the ability to use a keyboard and mouse. Sure, PC master race and all that, but to play Halo originally on controller to finally be able to play with keyboard and mouse, I know what I prefer in controllability and accuracy. 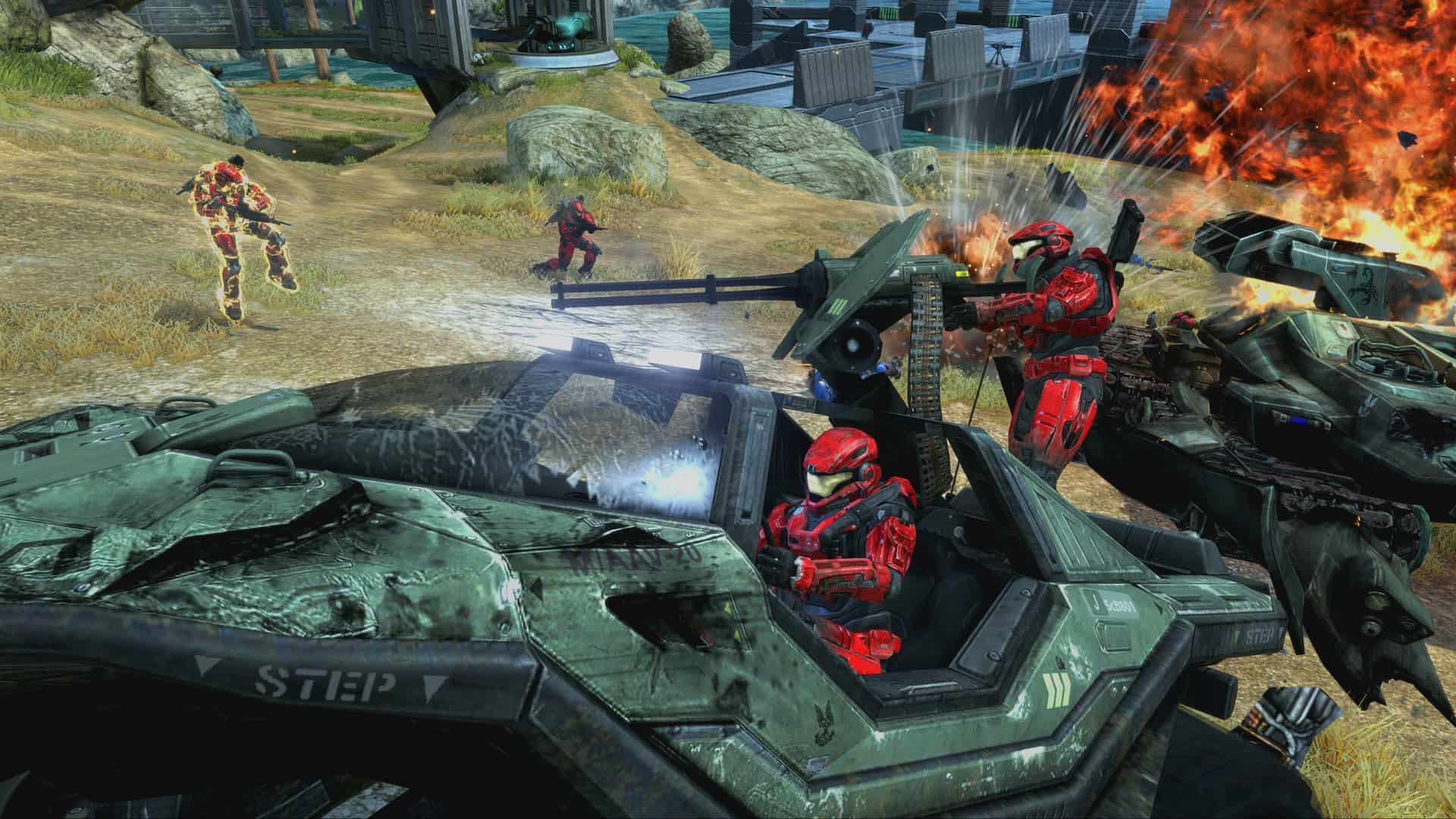 Another perk is the ability to really tweak those graphics. Now I say tweak, as Halo Reach is still quite dated; don’t get me wrong, these were amazing graphics for the time but if you were hoping to really customise your graphical settings on PC, you may be disappointed. At the moment for Reach, you have an option to put it at a frame rate limit cap at 60FPS, unlimited or graphical setting choices of performance, original or enhanced. So, a real customisation of graphical settings may be limited for the time being. This is just with Halo: Reach and I’ll be expecting a lot more graphical choices with the later Halo releases.

Halo has always had iconic music, starting from the Halo:Combat Evolved’s legendary music score, that gave an overwhelming, spine tingling feeling, that pretty much just sums up the Halo games. In Halo: Reach the musical score that hit me the hardest was Exodus and while the soundtracks are not as grand as the originals, it still brings a beat, mix of tension and sadness. 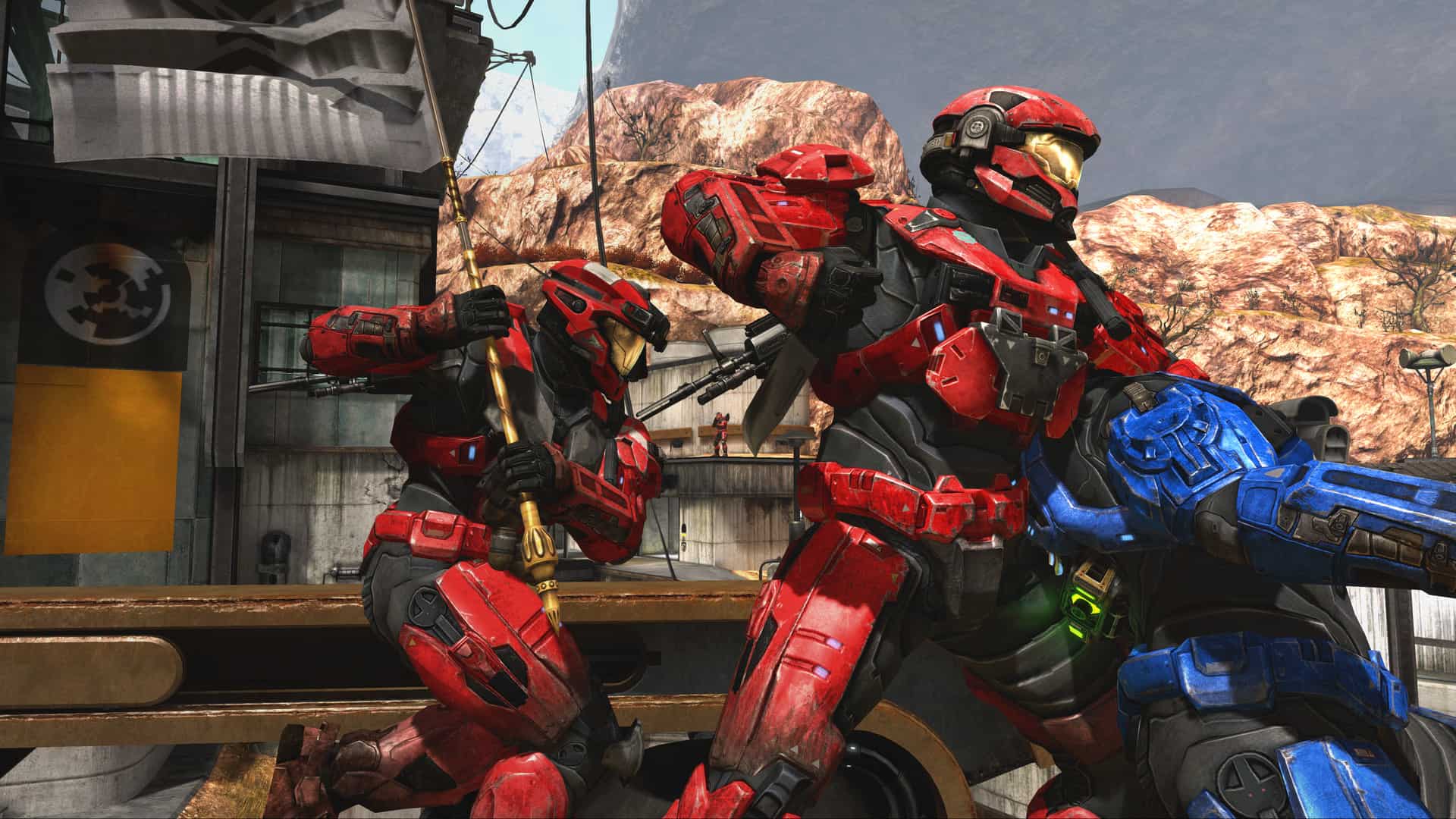 While multiplayer has evolved over time, Halo:Reach Multiplayer standard deathmatch has always been enjoyable, but now on PC has given new life to Halo multiplayer, in general. With many game modes available such as Arena and Headhunter. I don’t need to tell you that this multiplayer has been a staple for what multiplayer is in any other game now a days, but the biggest element is not just playing against people but with friends cooperatively. The key enjoyment for me with Halo Reach is the Co-Op experience because once you finish canoeing by yourself, playing it with friends brings a new element of enjoyment to the game.

To sum up, Halo: Master Chief collection on PC may have taken a long time to grace our presence but it was totally worth the wait! With Reach being the first game in it’s release roll out, it may not have been the best in the series, it is definitely a fun game to start saga in the right way. Overall, for the price for 6 full games (Halo: The Master Chief Collection, Halo: Reach, Halo: Combat Evolved Anniversary, Halo 2: Anniversary, Halo 3, Halo 3: ODST, Halo 4) numerous Multiplayers and Co-Ops, you’re definitely getting a great deal and a huge addition in video game history, that must be enjoyed not just for it’s stories but what it has done for the evolution in gaming in general. I recommend EVERYONE on PC, pay homage! 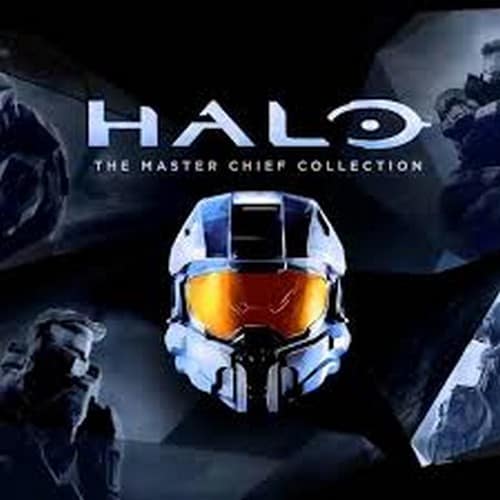