Horror stories date back to the 1700s, and with the power of modern technology, gaming developers are able to take inspiration and visualize their own stories to scare the bejeezus out of the player. ‘Horror Story: Hallowseed’ is just that, created by one person, Jeff Winner, and he may have created the best Indie horror story of 2021.

Published by 1c entertainment you can pick this title up from the Steam storefront. Horror Story: Hallowseed is a first-person, horror game with puzzles and a shit tonne of jumpscares. It also features an advanced A.I. that reacts to the player’s choices and actions to present random scare events.

A bunch of teens go camping in the woods, the protagonist, Michael, loses consciousness and awakes in a strange mineshaft with nobody around. Pretty much the most cliche horror opening ever, however, the story had me hooked from the first steps into the house until I finally finished the game 3.5 hours later. 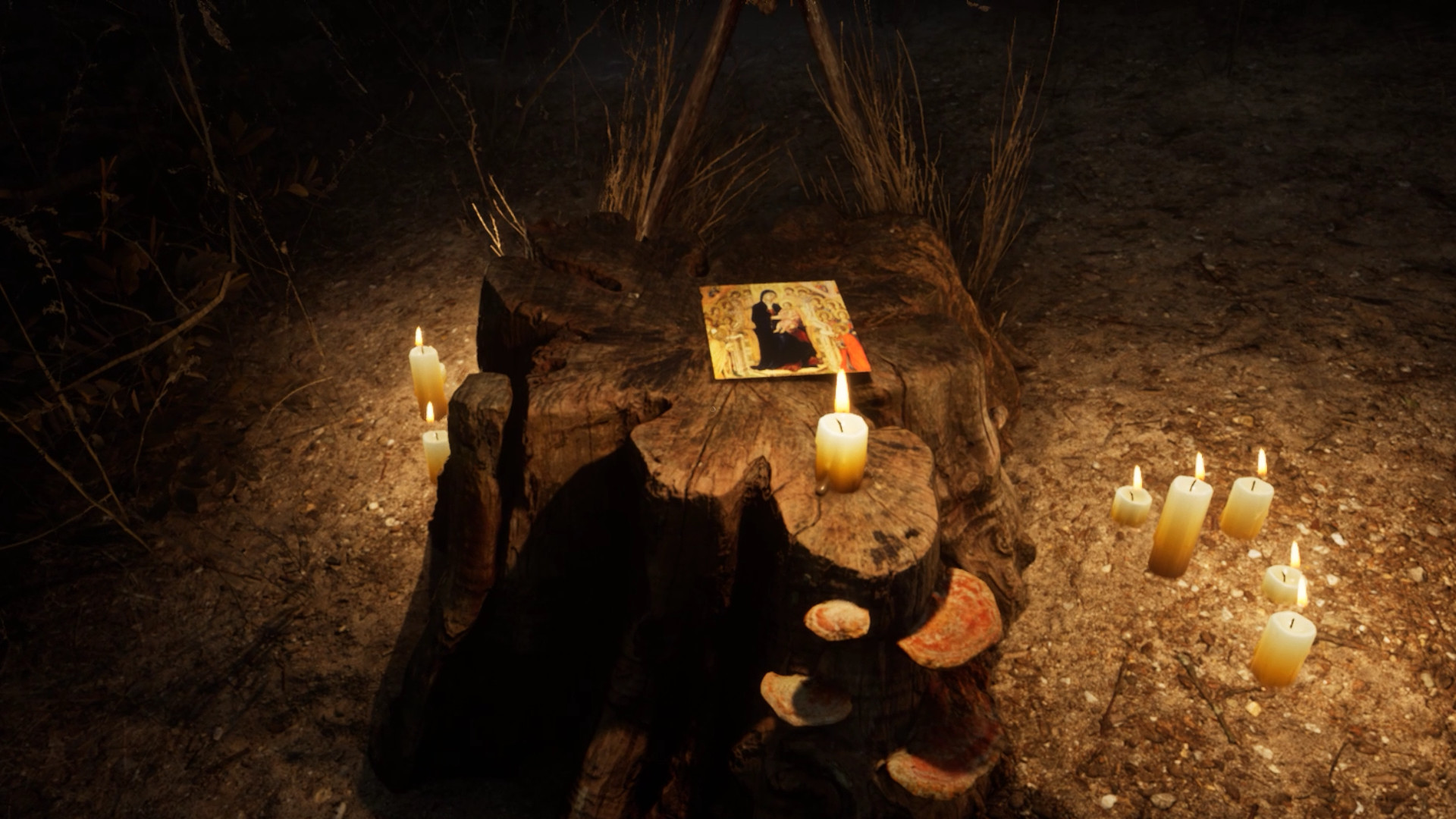 Set in the fictional settlement/ homestead of Hallowseed, Michael must uncover the dark history of what happened in the past to find out what happened to his friends.

The game has taken inspiration from classic horror stories such as ‘The Conjuring’, ‘The Exorcism of Emily Rose’ and even the ever so popular ‘Insidious’. Although the setting of the game was cliche and felt like 99% of the horror games around, the story really bought this game from the ashes.

Playing in a first-person setting, and traveling through a very Blair Witchish creepy homestead, I had constant chills and goosebumps. The game was visually amazing, the atmosphere was dark and gloomy and the random scares had me jumping out of my seat. The audio was equally as dark and added to the tense, stressful nature of the game creating a perfect ambiance with the visuals. 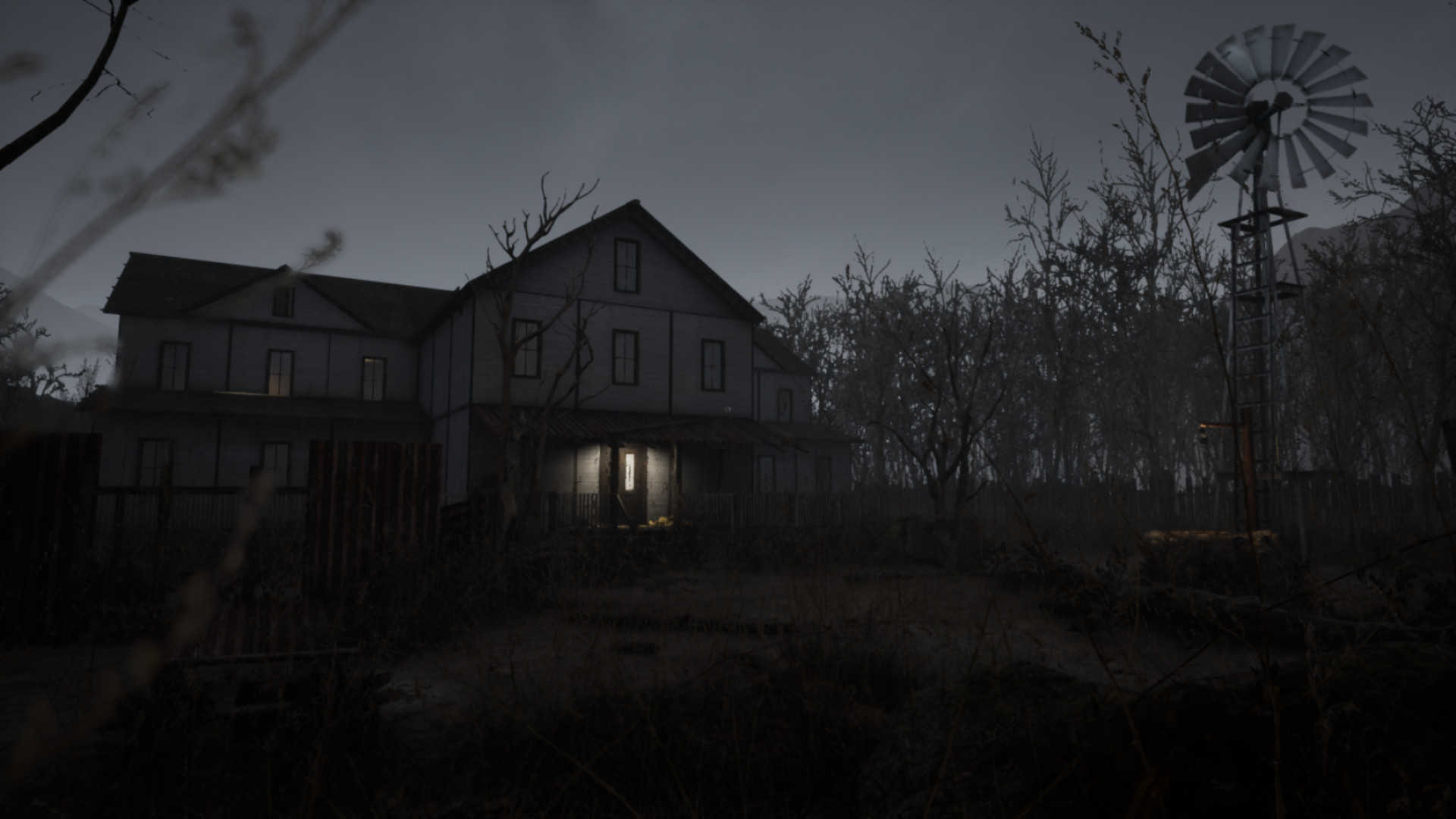 The game is jam-packed with scares and some very dark/ gruesome scenes, but after a certain point the scares seemed predictable and the horror seemed to just run out and turned into more of an adventure game. Facing the demonic entities in the game, there isn’t much you can do but run.

If you fancy a decent horror title, I recommend picking this up. It’s hard to believe that something with this quality and atmosphere was created by one person. Not only that but it’s the first title planned in a growing series. As someone who isn’t a massive fan of horror, the story had me gripped until the very end and I wanted to see the other ending. 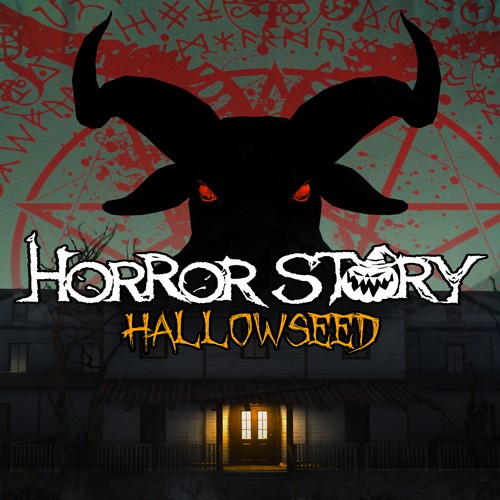 Horror Story: Hallowseed is a story-driven psychological horror game. An obscure event causes two of your friends to disappear while you were camping in the woods.