Where do I start. What started off as a well respected movie by adults and children alike, followed in the footsteps of many cherished movies with a rebooted; updated for newer audiences with a few tweaks to keep up with the times. Evolving from a movie about a board game, to an old video game console in the reboot, it seemed only natural progression that our beloved Jumanji would eventually have it’s own video game too. ‘Jumanji: The Video Game’ developed by Funsolve and published by Outright Games, proves that not every movie can transfer over to be a successful game. You’d think this one would have been perfect too. Oh, how we were wrong.

The story, if you haven’t seen the first rebooted movie, may leave you a little confused, as I was when I started the game. I was immediately confronted by being asked me to pick a level of difficulty and if I wanted friendly fire, then after choosing 1 of 4 playable characters I was thrusted into the stage. On-screen text and a narrator outline that you must collect the 4 runes in each level to advance to the next area. No explanation, no nothing. The game has you thinking, “Wait, why am I here? How did I get here?”. If you haven’t seen the movies, there is no context or clues of knowing what’s going on, no intro, or anything that remotely gives the audience any backstory to pump up the excitement. To say I was unamused and unenthused, is an understatement. 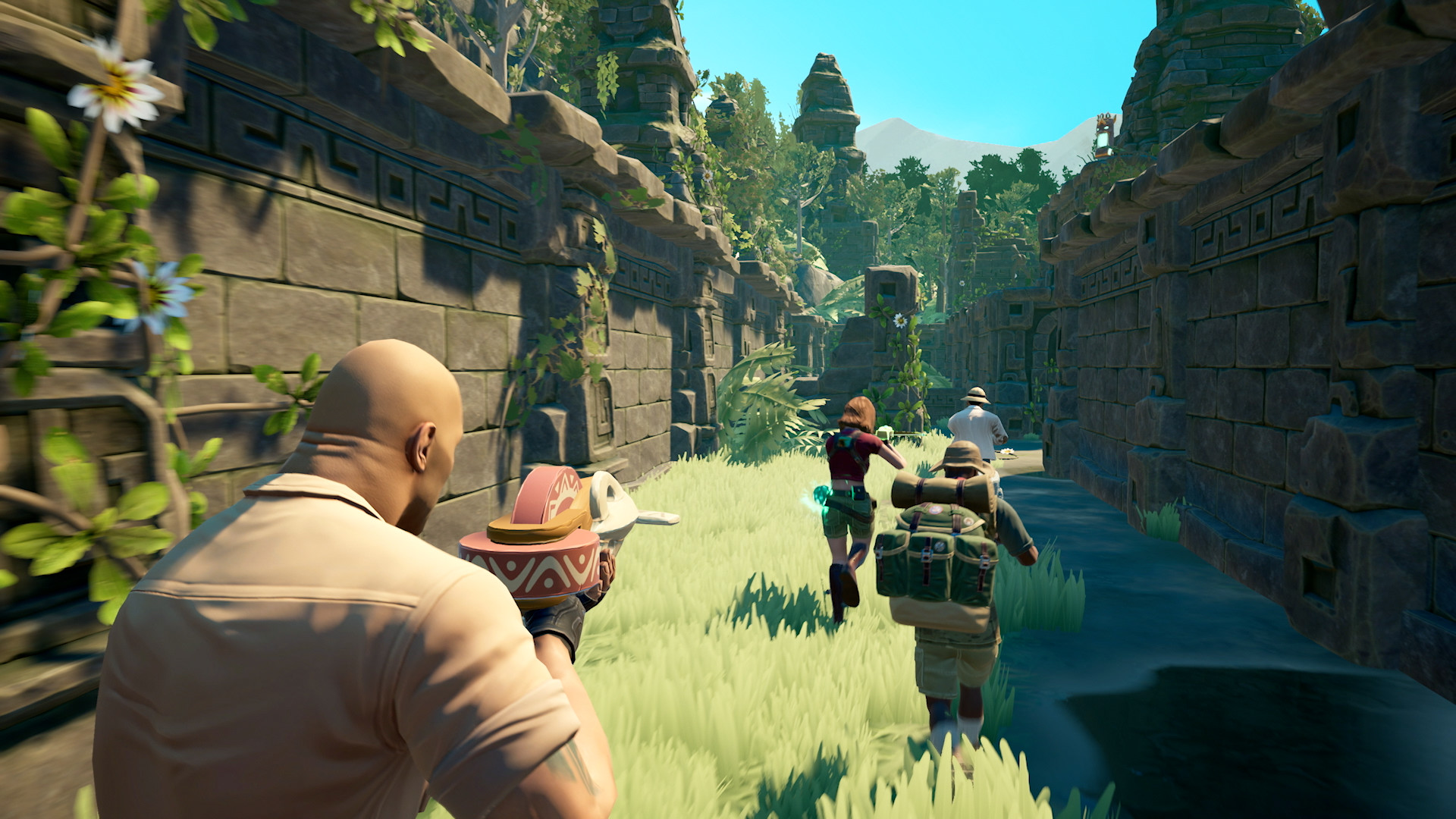 You are given the choice of four levels to complete, in any order, trying to return a jewel to its rightful place. During each level, you will have to pass this jewel amongst yourself and three friends or three A.I controlled players before the jewel meter fills up. Take too long to pass it amongst yourselves though and you will be struck by lightning, causing damage to your player. As you play your way through each level you will encounter roughly four different enemy types. From the unarmoured two hitters to the heavily armed variety, each character has a different weapon and power up, though, I don’t remember them using guns in the actual movie.

The controls are extremely straightforward, so much so, a small child could pick it up and play. If has most of the usual moves that adventure titles have however I was quite surprised to find no jump button, especially when parts of the levels have areas that could have easily been scaled up onto. There’s a vault mechanic but it is only functional for small barricades which are easier to just run around while running and gunning.

Each character has their own weapons and specials to utilize. These are outlined as follows:

The visuals of the game are average. The characters look like their counterparts, however think playing this game on the Xbox One S still gives off very Xbox 360 graphics. Dated at best, if only the characters sounded legitimate, then maybe they would be passable. Another drawback, the lack of the original voice actors meant constant breaking of the immersion. When you’ve watch The Rock for countless hours on WWE as a teen, you really notice, especially since each only have a few repeated sayings that are said countless times over, in the space of one level. It was almost to the point where I could guess the next thing to be said in a mocking fashion, it was that repetitive. 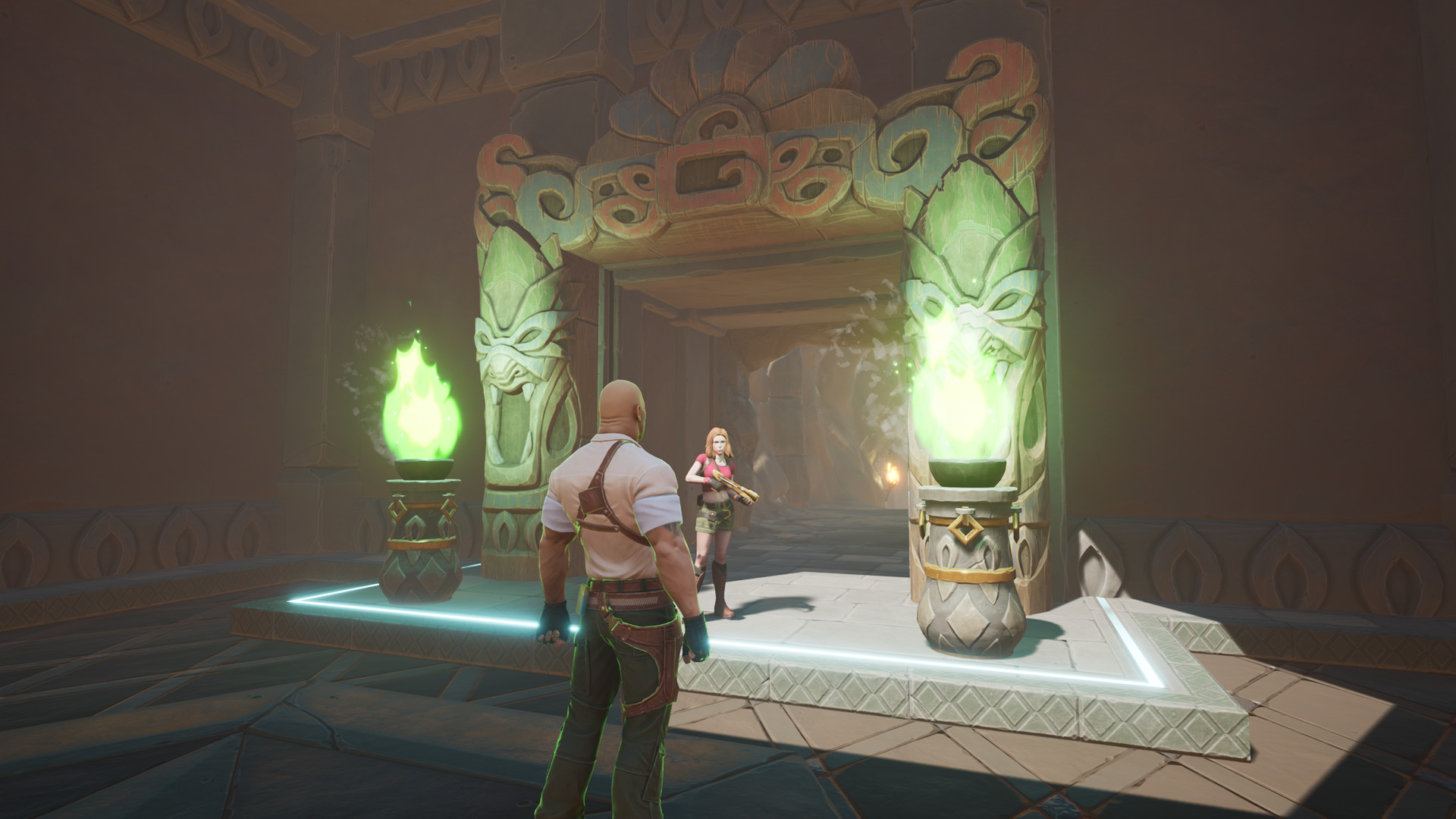 Speaking of repetitive, the in game music and the levels feel copied and pasted, with literally on map being repeated in night time and in in reverse, all feeling remotely too similar. It just feels like they were rushing to get this ready for the sequel being released Boxing Day, this year.

I’m sad to say that I never got the chance to play an online game because I couldn’t find any. I searched and hosted for a good twenty minutes or so, to the point where I simply gave up venturing back to single player. Playing locally though with my kids seemed to be a blast as I sat back waiting for them to have trouble with the stronger enemies.

All in all, I enjoyed maybe the first 20 mins of Jumanji: The Movie, before the music and characters repeating the same one liners over and over again ruined it for me. The game despite being aimed at preteen is a constant let down of repetitive play and boring recycled levels. This game is certain to trap parents into buying it with the release of the new sequel movie, but if I’m being honest, I’m going to delete it off my hard drive, never to see the light of day again. Peace. 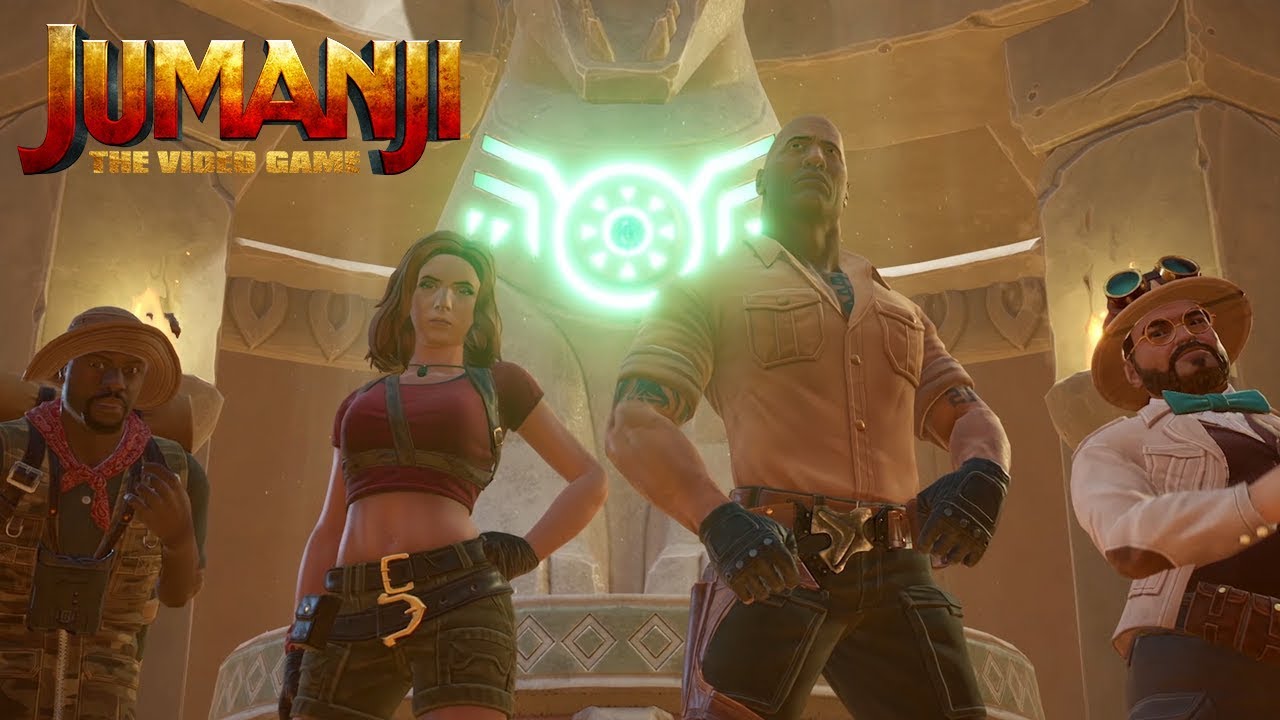 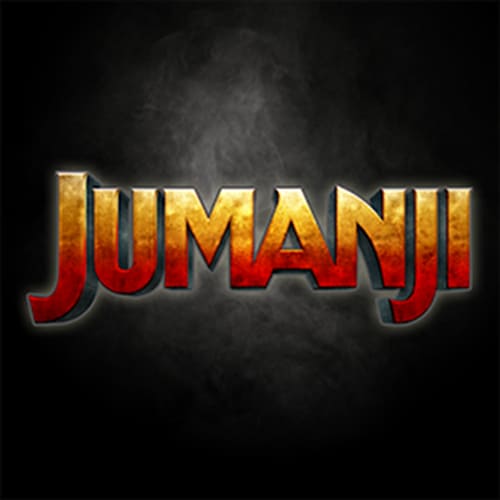 Unite in adventure and laughter in the action-packed game of Jumanji, the ultimate team challenge for those seeking to leave their world behind.