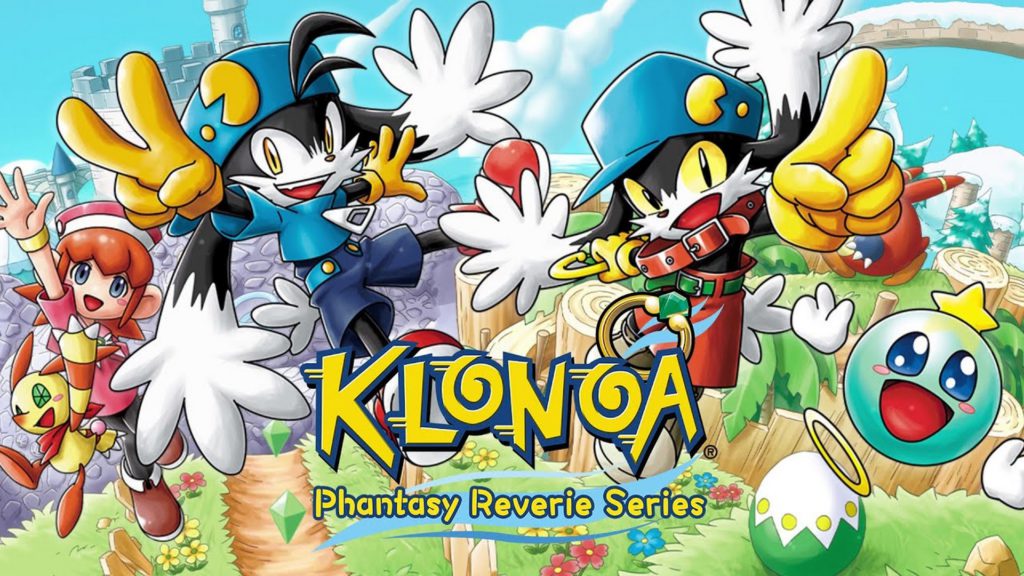 It’s been 25 years since the original release and it’s back. You might have already heard of the original! It’s more difficult to want to pull those older games out now knowing you need to set up the old consoles in order to play some favourites. Bandai Namco has made this possible again with the re-release of the two classics from the ‘Klonoa’ franchise.

The first title you are greeted with is ‘Klonoa: The Door to Phantomile’. As soon as you start, it greets you with some amazing music, beautiful visuals and a nice shot of some of the characters, then you are presented with some pop-up tutorials to help you start playing. As you make your way through the visions you will learn new skills to help you find the “Hidden” secrets, but the word hidden is definitely not the word I’d use.

There was something fun about picking up enemies and throwing them with the “Wind Bullet” skill that made me feel like an absolute bad-ass. 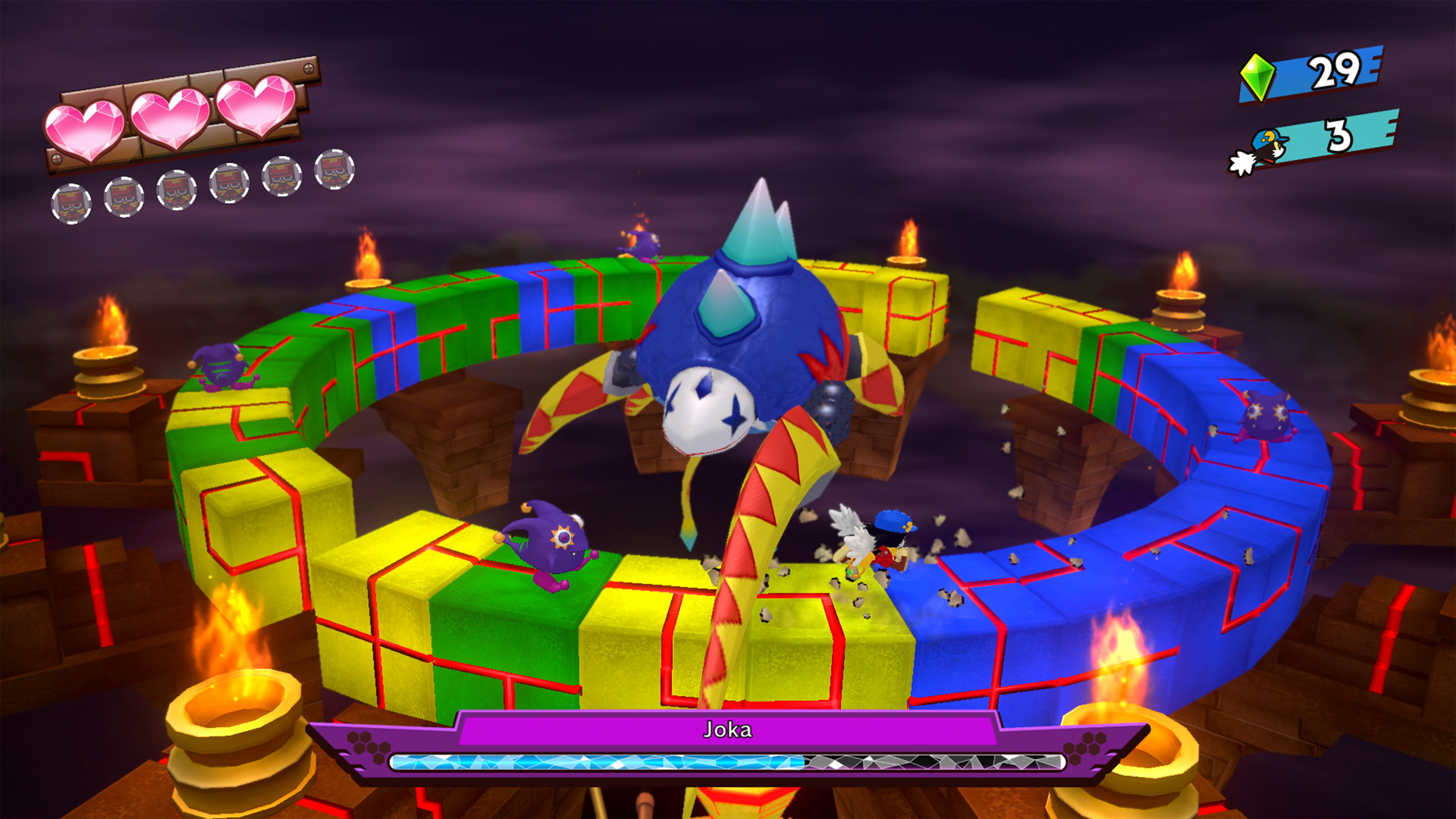 It’s a fairly straightforward game with the occasional frustrating part where you need to think about what you are doing. I found myself needing to look around more or head back a little to find a new perspective of the level. The game is not hard and brings back the retro feel I used to love in games. It also has a nice narrative to keep you enthused and for the people trying to finish the game quicker than light, you have the possibility to speed through all the cutscenes.

If you had not already picked up this game has got two titles for the price of one. The second title is ‘Klonoa 2: Lunatea’s Veil’. This title had me interested from the get-go; if you loved the features and how the first title played you will indulge completely in this one. Once again, you control the main character, Klonoa, on another fun-filled adventure. I noticed this game felt different in the way that the camera pan was different which was a great addition.

It will still be full of that rich narrative that keeps you wanting to go back. You get some cool new ways to adventure with the second instalment with my personal favourite being the Hover Board. This game is definitely one the developers listened to what the players’ wanted and made the needed changes to make this game what it is today. 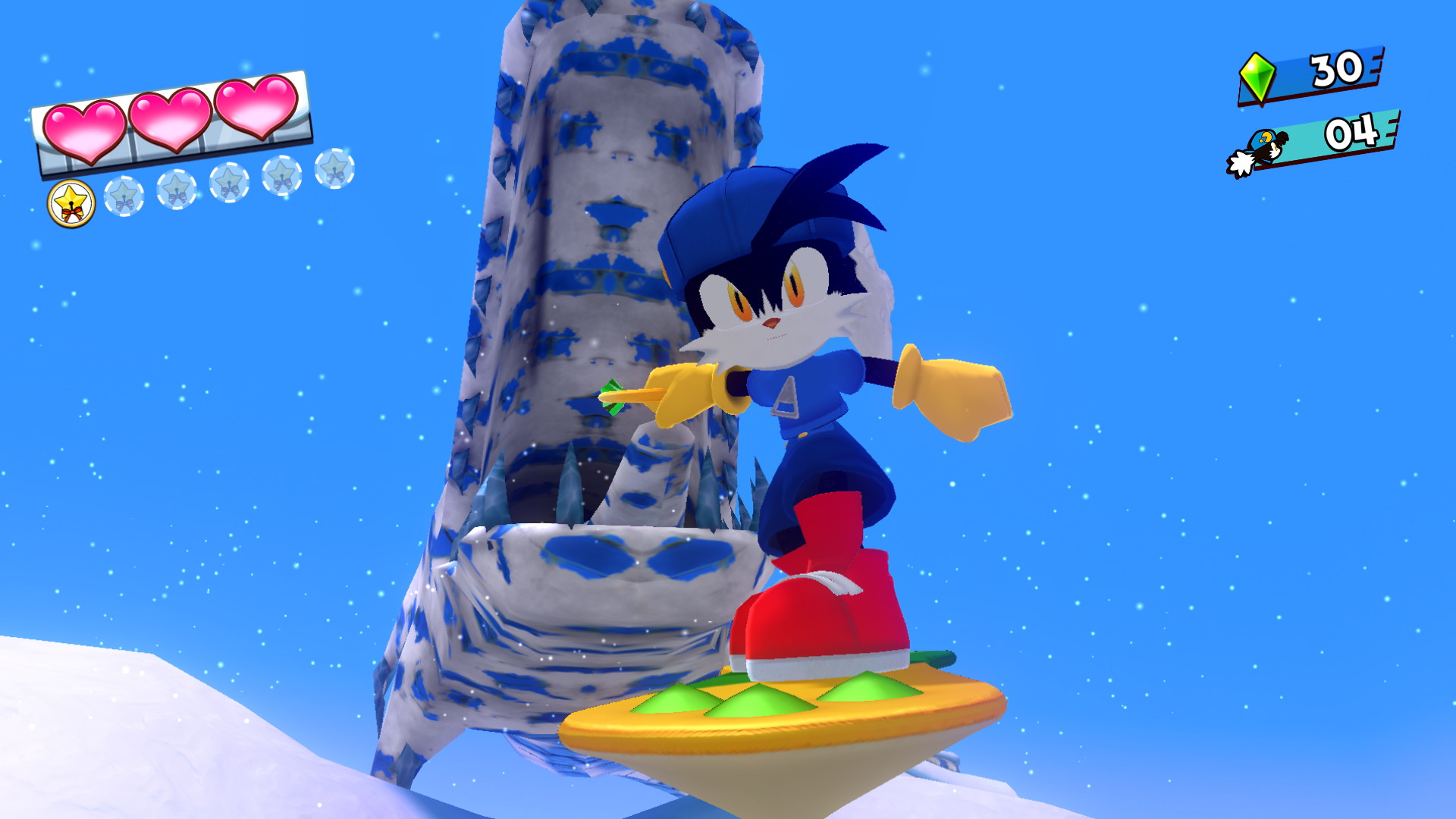 The developers have done an awesome job with the remasters of these games whilst not going overboard, making them unrecognisable. You still get the retro feeling but it feels like it’s been given a fresh lick of paint, definitely TLC. There were a couple of times some of the textures look smashed which I loved as it made me feel like I was back in a retro platformer where I wanted to be. The controls felt so fluid in both the titles, I was worried about some things being a little janky but as soon as I started playing, I lost all worry instantly.

The audio has been left from the originals so some people might hate how it sounds but again it brings you back to that retro platformer feeling you don’t get with many games anymore. The soundtrack is a little too good for the fact it gets stuck in your head for a while after playing the game.

If you love retro games, and even if you have not touched the titles before, I would highly recommend jumping into the ‘Klonoa’ games. There is a fun-filled adventure awaiting you where the soundtrack gets you hooked, and the levels alone will make you want to play more. 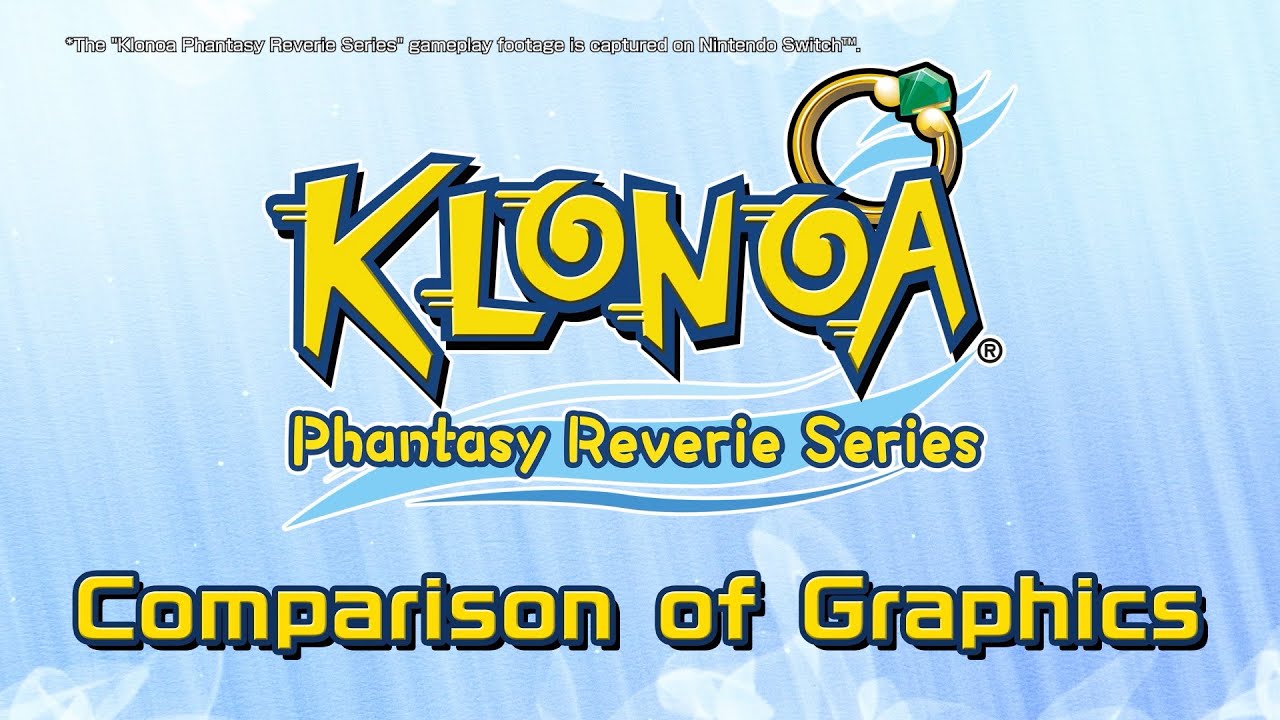 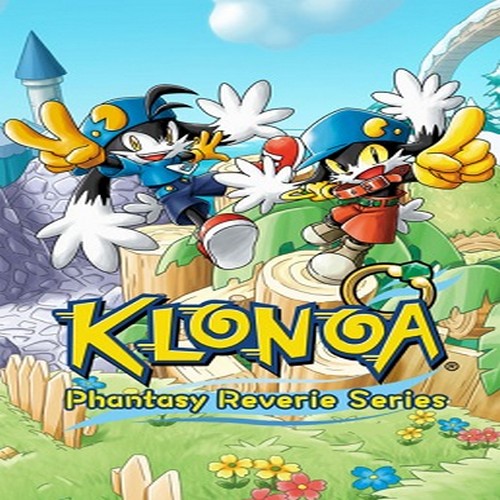 KLONOA is a 3D side-scrolling action game series whose first title was released by Namco in 1997. Set in a unique universe populated by a range of original characters, the game follows the hero, Klonoa, as he sets off on a journey to save the world.