By StacefaceMayhem on February 5, 2019 on Reviews, 5 More
Tweet
No Comments

Bloods thicker than water at the end of the day, right? And as much as they can drive you absolutely crazy at the end of it all, how far would you go to protect your family, especially if they are all you have left?

Our friends Square Enix and DONTNOD Entertainment are back with Episode 2 of their charming and oddly quickly becoming cult classic franchise; Life Is Strange 2. Going by the title ‘Rules’ this episode throws you right back into this point and click, interactive journey of our illustrious protagonists Sean and his little brother Daniel.

While this episode is a carry on of the story, a lot of technical elements are the same as episode 1. For a full comprehensive review of Episode 1: Roads, follow the link HERE. 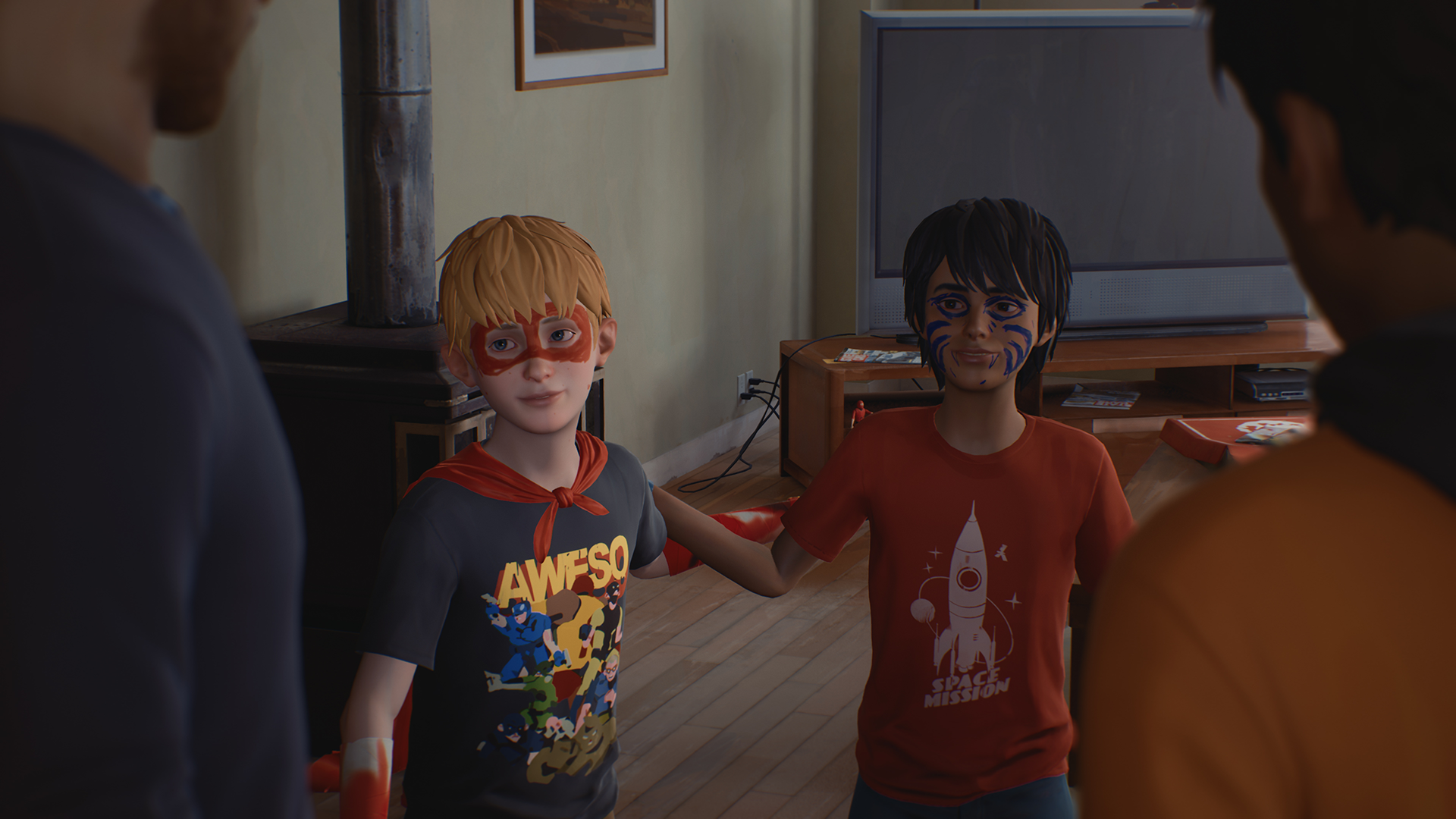 Episode 2 pulls you right in with the same underground indie feels associated with pretty much all the other Life is Strange titles. The story begins exactly where it left off, with Sean and Daniel still making their way across the American countryside towards possible salvation in Mexico. Daniel all the while honing his new surprise abilities and Sean mentoring him through the hardships of life, like any older brother should despite still being a scared kid himself. In turn, many of your decisions with Sean will begin to rub off on Daniel’s disposition.

While at times, the hipster undertones can be a bit overbearing, I have always loved these games because of their ability to tackle some of the hard-hitting issues that some children and adults have had to face on the daily. In a real-life society so bubble wrapped its refreshing to see an avenue to which gamers are exposed to unrest in the outside world. While these plot devices are interesting, I found it was a lot more of a slow burner getting to them than previously. 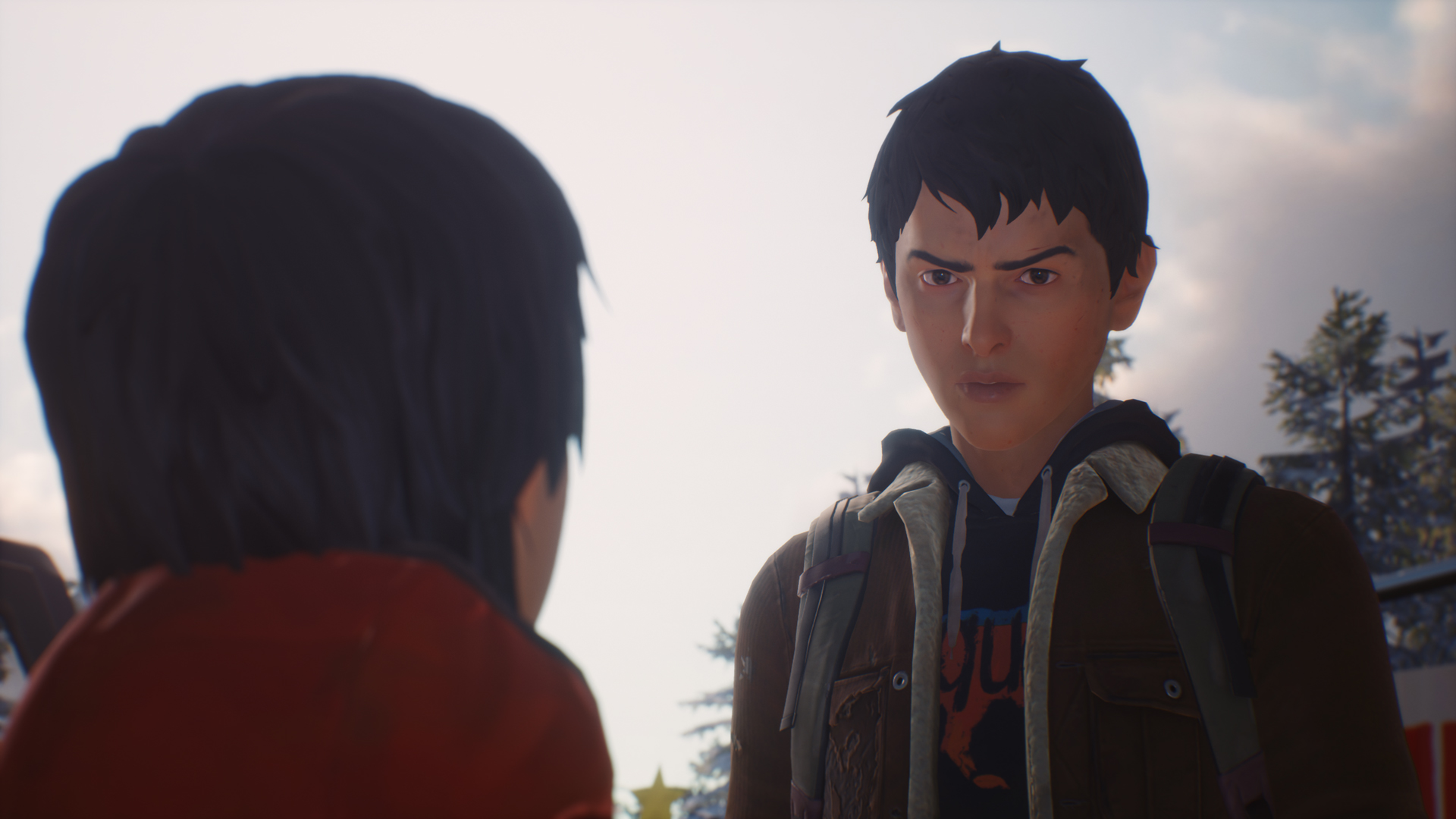 The game is still just as beautiful months later, as I am reminded as I boot it up for this new chapter. The Unreal Engine 4 shines as the game is filled with stunning environments that change from scene to scene, cross country state to state. The light glimmers through the wooded forests and dances off the teeth of Daniel when he smiles. With a contrast of bright and pastel colours, the music compliments it with creating a very folk like experience.

Speaking of music, the game is still littered with licensed and original tracks, and these have really been hand picked so well. Each song really does build the moment, making them special, touching and even devastating at a drop of a hat. DONTNOD really know how to create an atmosphere through a wide selection of indie tunes.

Overall, Episode 2 did not disappoint with many touching, fleeting moments, that often had me reflecting on even after I turned my Xbox off. I can’t wait to see where the next episode will take us and what twisting and turns will happen along the way. 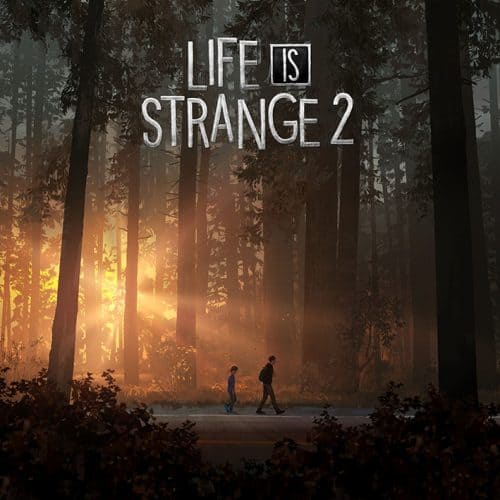 Life Is Strange 2 is an episodic graphic adventure video game developed by Dontnod Entertainment and published by Square Enix.