Developed by Deck Nine and published by Square Enix, Life Is Strange: True Colors is an emotional rollercoaster that will have you in tears of joy and sadness. True Colors is a decision and consequence-based RPG; however, it feels more like an interactive animated movie. For me it was a stunning work of art and even after I completed it for the fourth time, unlocked all of the trophies, I still think about it. Playing this game was an absolute pleasure that exceeded my expectations, and I had a feeling it was going to be good, especially from what I saw of it in the Square Enix Presents Summer Showcase.

This is the third game of the main titles and follows the story of Alex Chen, who after spending her teenage and young adult life in the system is found by her brother and decides to move to Haven Springs to live with him. It is quickly found that there is more than meets the eye for our main character. She can see into the hearts of others, reading their auras, and see what they are truly feeling.

However, Alex has always only felt the bad feelings of people, and if they are strong enough, she absorbs those feelings and emulates them. She must learn to control her feelings and her powers to uncover the dark secret of the small mining town and the not-so-accidental death of her brother. By the end, your decisions will impact the outcome and the relationships forged. Can Haven become a home or is it a stop in a longer story? 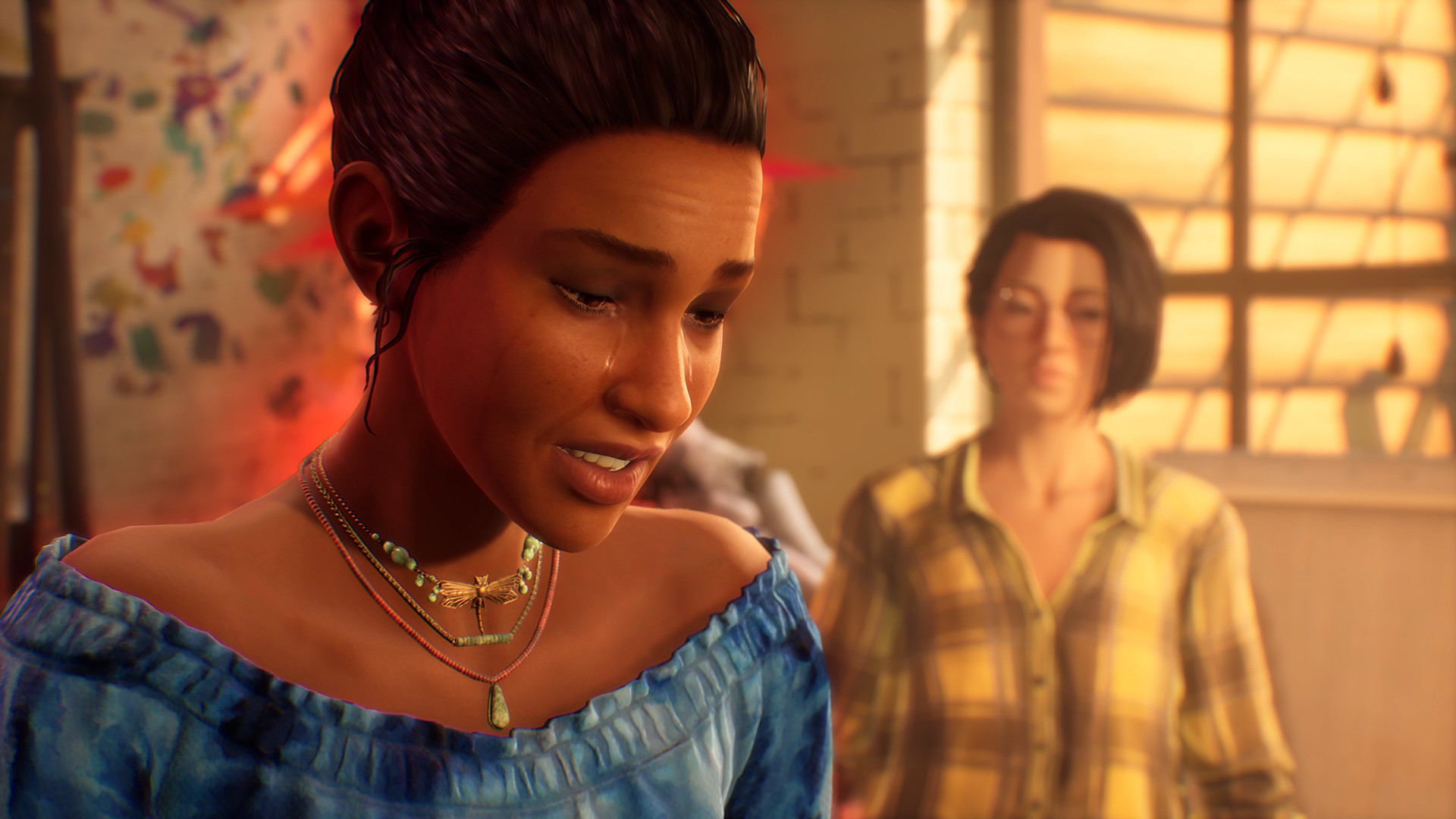 The controls were surprisingly smooth. I was expecting them to be overly sensitive like overstepping marks or having to continuously shift to access points of interest, but the controls had no issues at all for me. There is only one quick-time event that you can just skip, though I recommend not skipping anything in this game. Playing on the PlayStation was a bonus, as having the PS5 controller with the adaptive triggers every time you use your power it clicks and pushes against you. This made using your power feel like it was something that needed effort and control to pull off. At one point, which I will not go into detail about because of spoilers, it does switch to a turn-based game style, and this was one of my favorite parts of the game.

Now like most of my reviews come to my favorite parts visuals, music, and voice acting, all of which I fell in love with. The visuals are improved, especially when it comes to the scenery, and True Colors showcased it extremely well by using several stop moments when your character gets to stop and reflect on what she has been through. On top of that, the character models are amazing. The emotions they show helps to just pull you into the story and immerse yourself in the world, almost like a LARP. You will understand where I’m coming from when you play it. On top of all the stunning visuals, is the music with the soundtrack composed by Angus and Julia Stone. I am a massive fan of their music. Not only are their songs such a great fit, the rest of the music just set the tone. During parts of the story had you sit and reflect, I would literally sit there for a good half hour to take in the visuals and just listen to the beautiful music.

I have to give a huge shout-out to the people behind the voices. The effort and passion put into every line makes you care for the characters and breathes life into them. Alex, voiced by Erika Mori, is easy to like, and you just want everyone to love her and want to see her happy. Though I could sing praises for all of the characters like Duckie, Riley, Ethan, Jed, Gabe, Diane, the anger management guy did hold a special place for Steph. 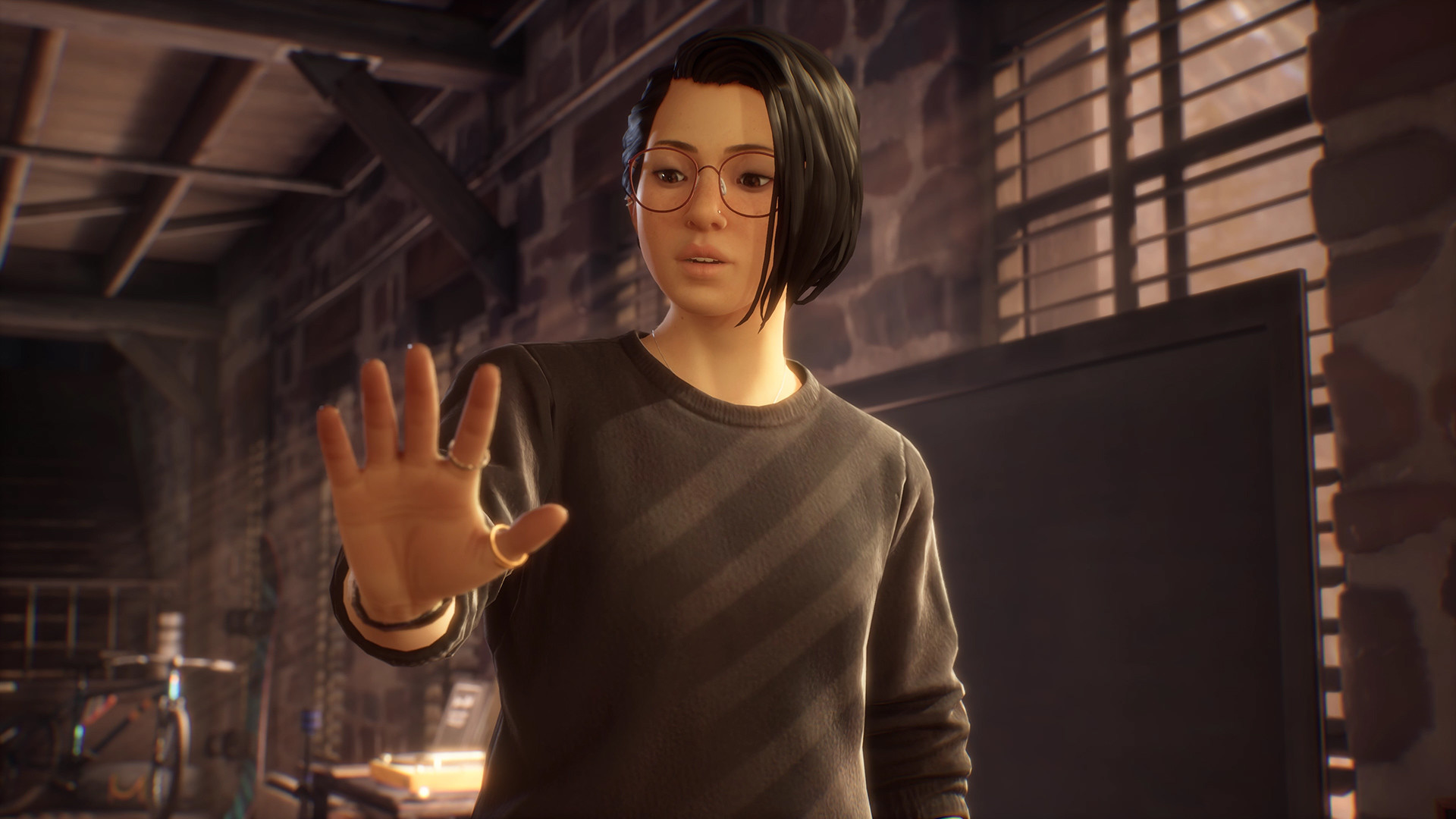 You have two main supporting casts in Ryan, voiced by Eric Emery, is your a helpful, selfless, brave, and caring mountain ranger who was your brother’s best friend and all-around good guy. As much as Ryan was amazing, I always leaned towards Steph, the other supporting character of the two voices by Katy Bentz. Steph is the wild, fun, energetic, bold, LARP (and D&D) loving, music nerd, and my first real game character crush. In all seriousness though, Katy’s performance was beautifully done and I always enjoyed the scenes with her in them. Like always, I fanboy out over the voice acting part of games, but I do believe that the voices are the heart and soul of a game. If you can’t believe or fall in love with the characters, the game will already not do well. Luckily that is not possible here.

True Colors dives into some heavy topics, however, I believe they found a good balance between the first game and the second, to create a heartfelt experience without going super dark. The only issue is that I wish that the endings differed a little more. Now they do depend on your choices, but really, it’s just three outcomes with different people, or with no one and with different cameos. I just wish there were more defining outcomes, or even a bad outcome if you made all the worst possible choices.

Even though I have unlocked all the trophies and have experienced what I would say was the perfect ending, I still think about the game and keep going back to it. On top of that, there is a DLC coming out called Wavelength, which revolves around Steph and has even partnered with Critical Role. As a Steph fan and a Critter, I am super excited. At this time, I would call this my game of the year, as it has been some time since I have played a game that I have a pure love for. 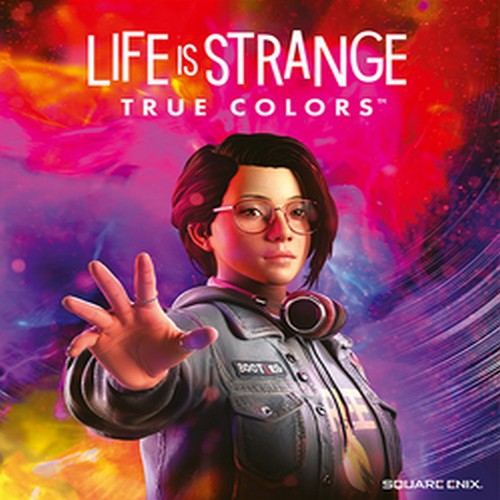 Alex Chen hides her 'curse': the psychic power of Empathy, the ability to absorb the emotions of others. When her brother dies in a so-called accident, Alex must embrace her power to find the truth.