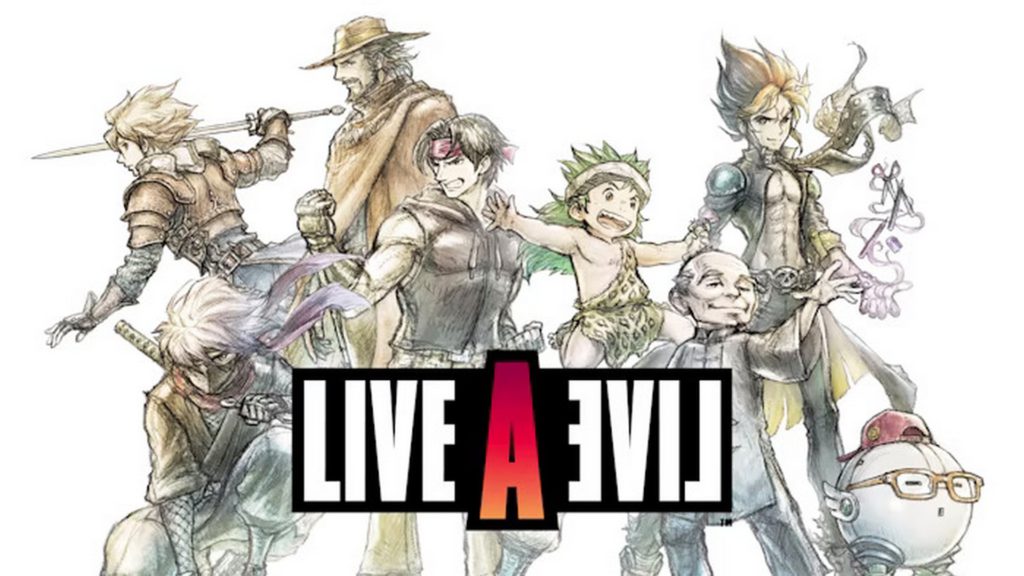 I would bet that every gamer has at least one blind spot in terms of influential games that they have either missed or just never got around to playing. Maybe, it’s several games you missed, multiple protagonists that you never got a chance to connect with. In the case of ‘Live A Live’ being released solely in Japan for the Super Nintendo back in 1994, an entire generation missed out on a game that was beyond its years. That is until now, Square Enix and the fine folks at Nintendo have officially brought the visionary title to the modern era, for all regions to enjoy.

I do find it interesting to see how far a company will go when it comes to a remake or remaster, as the general reception can divide a group if they stray too far from the original. In the same vein, however, if they don’t do enough then it can be equally as volatile of a response. The team at ‘Square’ had an ace up their sleeve with the added benefit that ‘Live A Live’ would be many players’ first time experiencing the game and were able to build off the modern staple of art style for 2D-HD games, inspired by ‘Octopath Traveler’.

Playing on the Nintendo Switch, Live A Live was right at home with the look and feel of the pixel art heavyweights of gaming. The funniest aspect as to how well it ran on the Switch was how fast the loading screens were. I wouldn’t even get a chance to properly read the snippets of information that appeared on the screen between zones. It did make me wonder why certain stages had multiple loading zones in a row if they would load so quickly in the first place, perhaps it’s a product of how games were made in the day that has carried over into the remake. 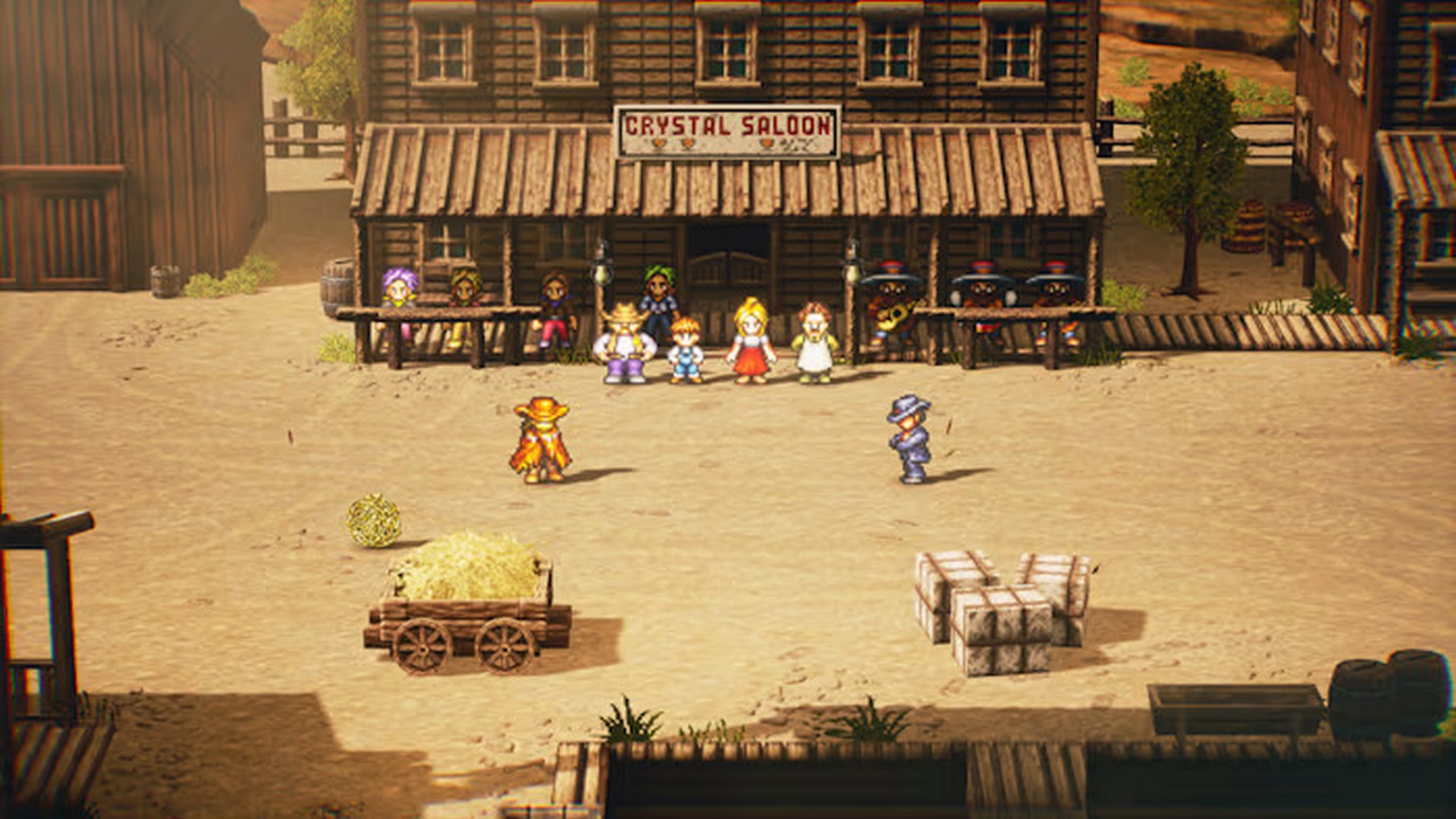 The entire library of sprites for ‘Live A Live’ has been recreated from the ground up to pop against the multi-layered backdrops, across seven vastly different settings. The same can be said for the location-appropriate soundtracks that match the atmosphere. Riding into the Wild West as the Sundown kid, across the scorched earth with the horizon shimmering from the heat in the distance while the music whistled away, was reminiscent of the old western flicks.

Prowling the rooftops and hugging the shadows in Edo Japan to the backdrop of Japanese string and flutes during the dead of the night was made visually stimulating with shades of blue and hues of purple to give the illusion of pitch black without sacrificing player visibility. Each individual world was influenced by a different manga artist and while retaining a common ground, they were able to draw you into each world and provide a self-contained experience.

I mentioned earlier that this felt like a visionary title for its time and the further I ventured, the more apparent that became. The ground-breaking decision to create seven separate stories, pack to the rafters with dialogue that builds characters from nothing. Stories that lead you down the garden path, only to subvert your expectations when you think you figured this out, made me eagerly anticipate the next adventure. The large cast of characters were brought to life by charming voice acting, which even made the sometimes unexpected quirky moments all the more funnier. It was easy to get wrapped up in story beats that leaned into the genre tropes and was not ashamed to crack a joke at their own expense. Not every single character is an instant classic, some are borderline passable but they all serve their purpose in one way or another. 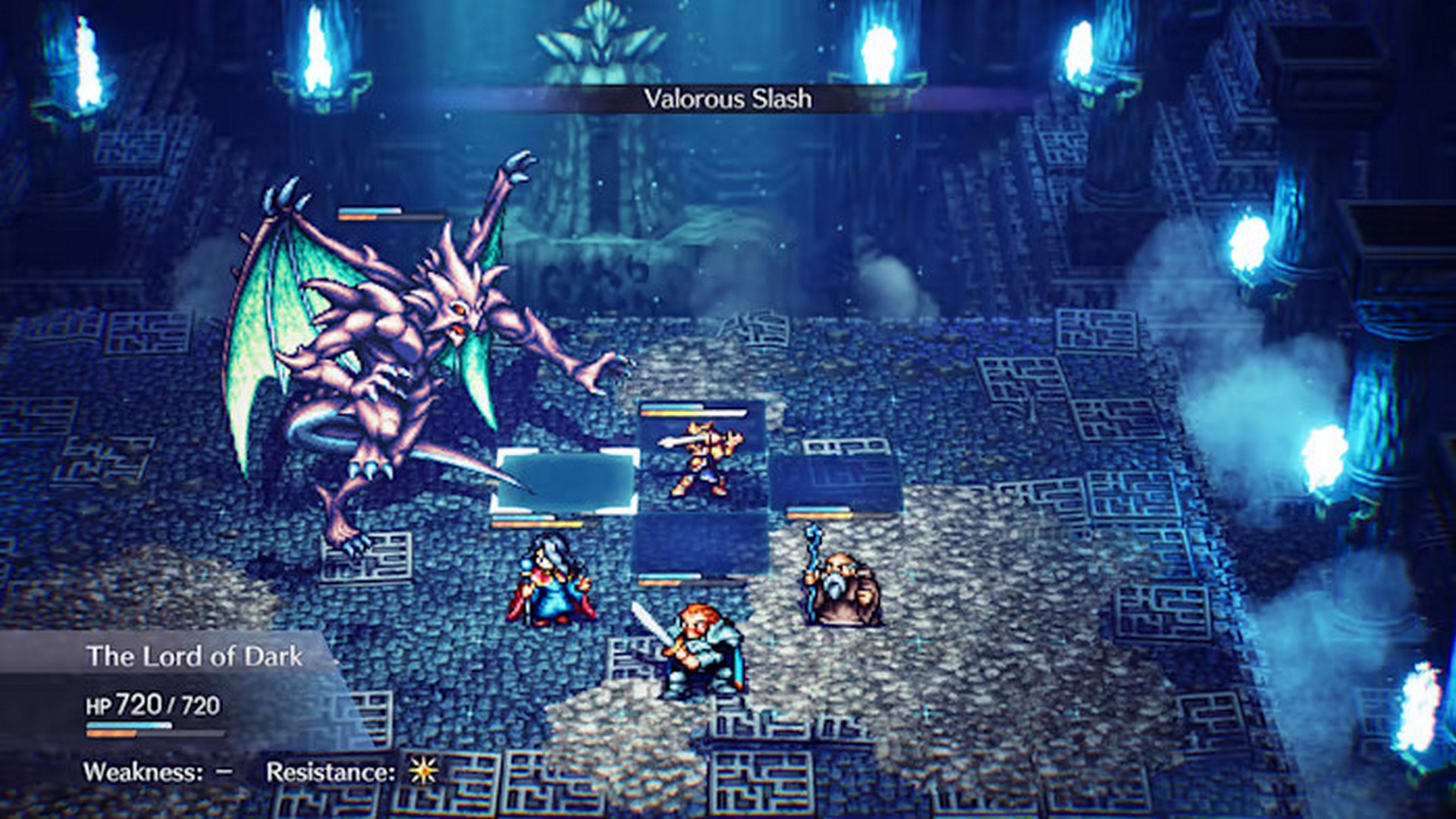 The varied and unique design choices that separate the different worlds carried over into the gameplay aspects as well. While sharing a common turn-based grid combat system, how each protagonist used those spaces kept the game fresh. Each character in the play space had a health bar and an action bar, once your bar was filled it was your turn to unleash your abilities. Being able to pick from a list of powerful attacks instead of the usual few powerful attacks and a standard attack in this genre makes obliterating run-of-the-mill grunts that much more satisfying. There were strategic advantages from standing further away or at an angle as your attack patterns rarely just focused on what is directly in front of you.

In between combat, you will be setting out to uncover the secrets of the level adding longevity and creativity to the experience. Having a murder mystery led me to study and dissect the dialogue, planning the most stealthy route to finishing a level without shedding a single drop of blood and sifting through the buildings of a town to put together a set of traps under a time limit are but a few things you will work through early on. It’s not until the late game when the pieces of the puzzle start to fall in place and the grind begins, it’s not to say the game is overly difficult but a decent effort is required to level up and push your way through the final chapters.

Live A Live for Nintendo Switch is a testimony of game design that can withstand the test of time. Even though it may have taken 28 years to make the leap overseas in an official capacity, the game feels brand new and with so much to experience and the hidden gems that connects the dots to find, you will be won over time and time again. 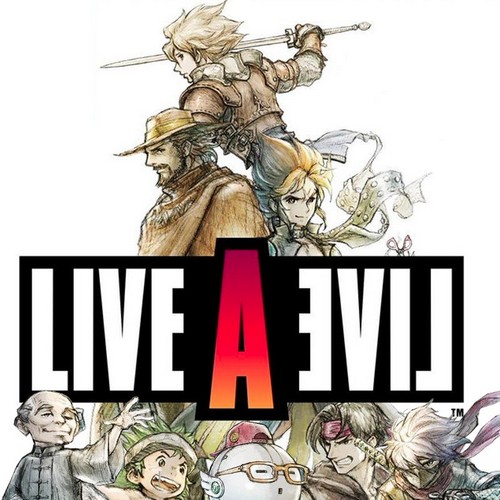 Many heroes, many stories, many lives to live! Discover a series of interwoven tales stretching throughout time, remastered in stunning HD-2D, with LIVE A LIVE on Nintendo Switch.