Published by EastAsiaSoft and developed by Proud Dinosaurs, Macrotis: A Mother’s Journey is an indie, 2.5D puzzle-platform game originally released in 2019 on various consoles, and now available on Nintendo Switch.

The story begins with Mother Bilby and her children trying to survive a dangerous storm with a hurricane approaching. While other animals run away to save their lives, Mother Bilby felt it wasn’t safe to travel with her newborn and their only option was to find shelter using sticks to barricade themselves in from the rising floods. Unfortunately, it was not enough as the floods broke through washing the family away.

While clinging onto the sticks to keep them afloat, a tree was struck by lightning and lands in between the mother and her children separating them. While the children managed to climb onto the log, pulling themselves up to safety, Mother Bilby was taken away by the floods, finding herself deep underground and must find a way back to the surface and reunite with her children. 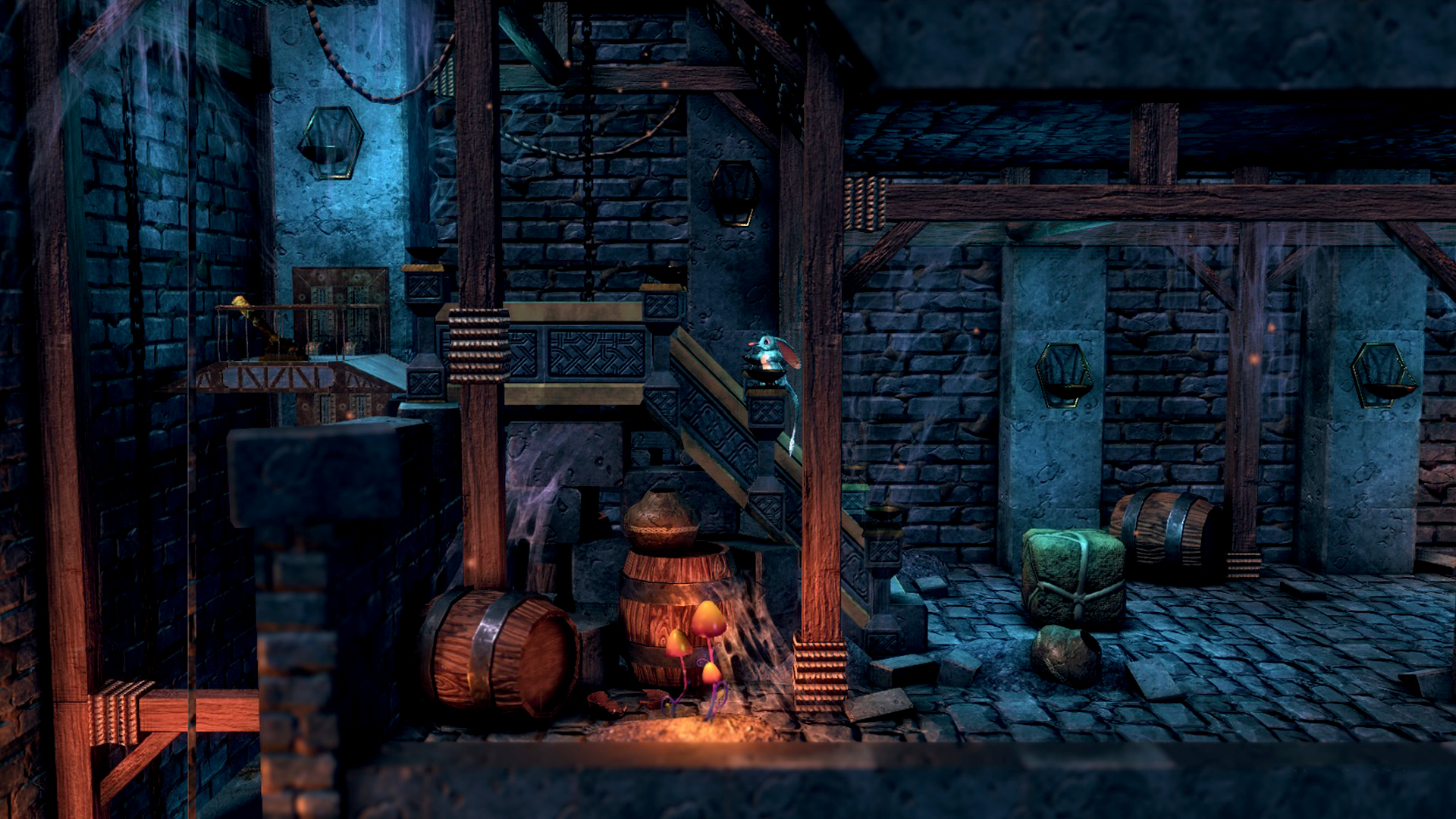 Players will take control of Mother Bilby, traversing through the underground while solving puzzles and overcoming obstacles, all while discovering a whole unknown world deep beneath the surface. The simple puzzle gameplay and controls are easy to use, and more unique abilities will be unlocked during your journey. From simply moving blocks in position to using various magical abilities, the puzzles are incredibly creative and become increasingly challenging as the game progresses. The more challenging the puzzles, the more satisfying they are to solve.

Not long into her journey, Mother Bilby meets a Wizard who has also seen better days. After hearing her story, the Wizard decides to aid Mother Bilby on her quest by passing on the remaining magic powers he has left. Throughout the game, Mother Bilby will comment on her surroundings and have interesting conversations with the Wizard, revealing more of their backstories and learning the history of what they find beneath the surface. Even with only two characters having speaking roles, their interactions with each other are very intriguing and uplifting.

It would have made sense for the main character to have an Australian accent since bilbies are native to Australia but despite the accent, Mother Bilby as a character is still quite easy to empathise with, as she shows her sheer determination to find her children. Her design as well as the children also really help give a very heartfelt feeling to the story, with their cartoonish look and big round eyes. Cut-scenes presented as hand-drawn still images will play between each chapter and along with all the dialogue, puts together a very heart-warming story from beginning to end. 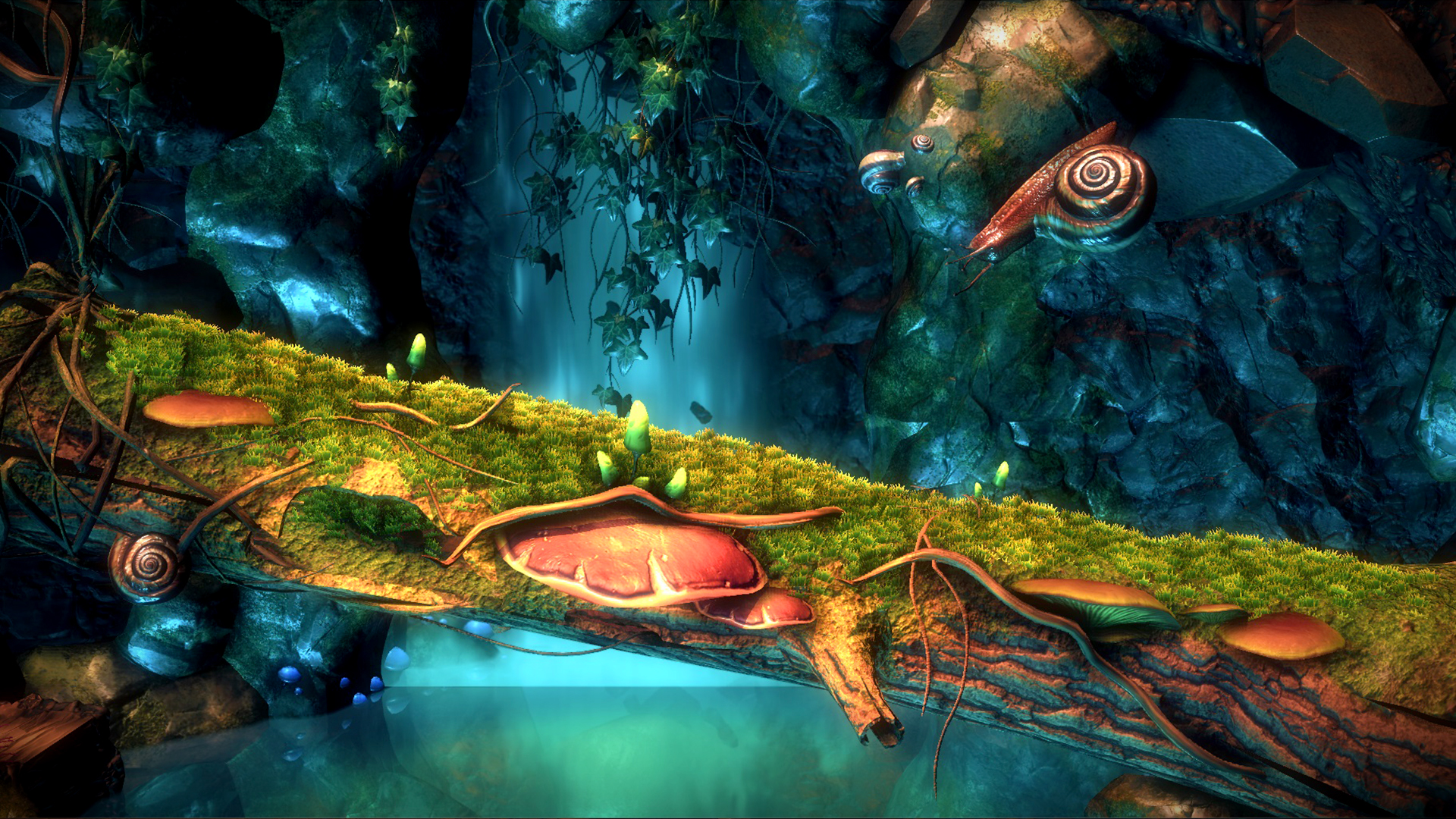 Even in a hidden world deep underground, the visuals are incredibly bright and colourful with so much detail and breathtaking environments. As players delve deeper and deeper, they’ll go from natural environments to what appears to be the ruins of a castle built centuries ago. There are some minor graphical glitches here and there, but it does not hinder the overall experience of the game.

Complimenting the story, gameplay and visuals is the game’s soundtrack which has a nice mix of soft ambient tunes, folk music, and some deep orchestral tracks which all fit perfectly depending on the current tone of the story. Even during moments of silence, so much emotion can still be expressed as Mother Bilby takes in her surroundings, trying to find a way out. A picture can really tell a thousand words.

While the overall game may not belong and can be completed in a few hours, it has just the right amount of storytelling, puzzle-solving gameplay to keep players invested from start to finish, while leaving a lasting impression. There are also collectibles to find such as concept art and extra backstories to the game. The game is short and sweet, just like Mother Bilby and her children. Macrotis: A Mother’s Journey is a very enjoyable puzzle-solving game with a heartwarming story of a mother determined to find her children. 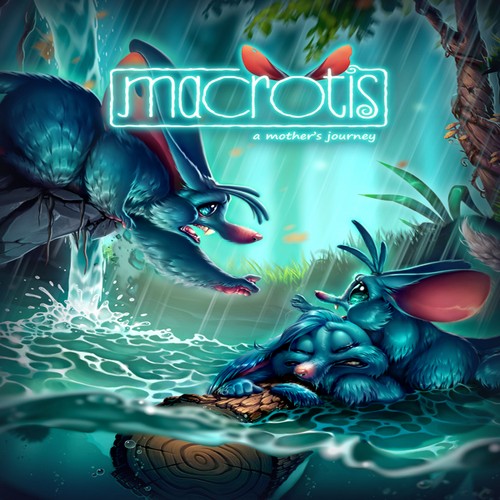 Help Mother Bilby, as she struggles underground to find her children, in this magical indie, 2.5D puzzle-platformer game. Macrotis: A Mother’s Journey is an unforgettable adventure for those who love being challenged.